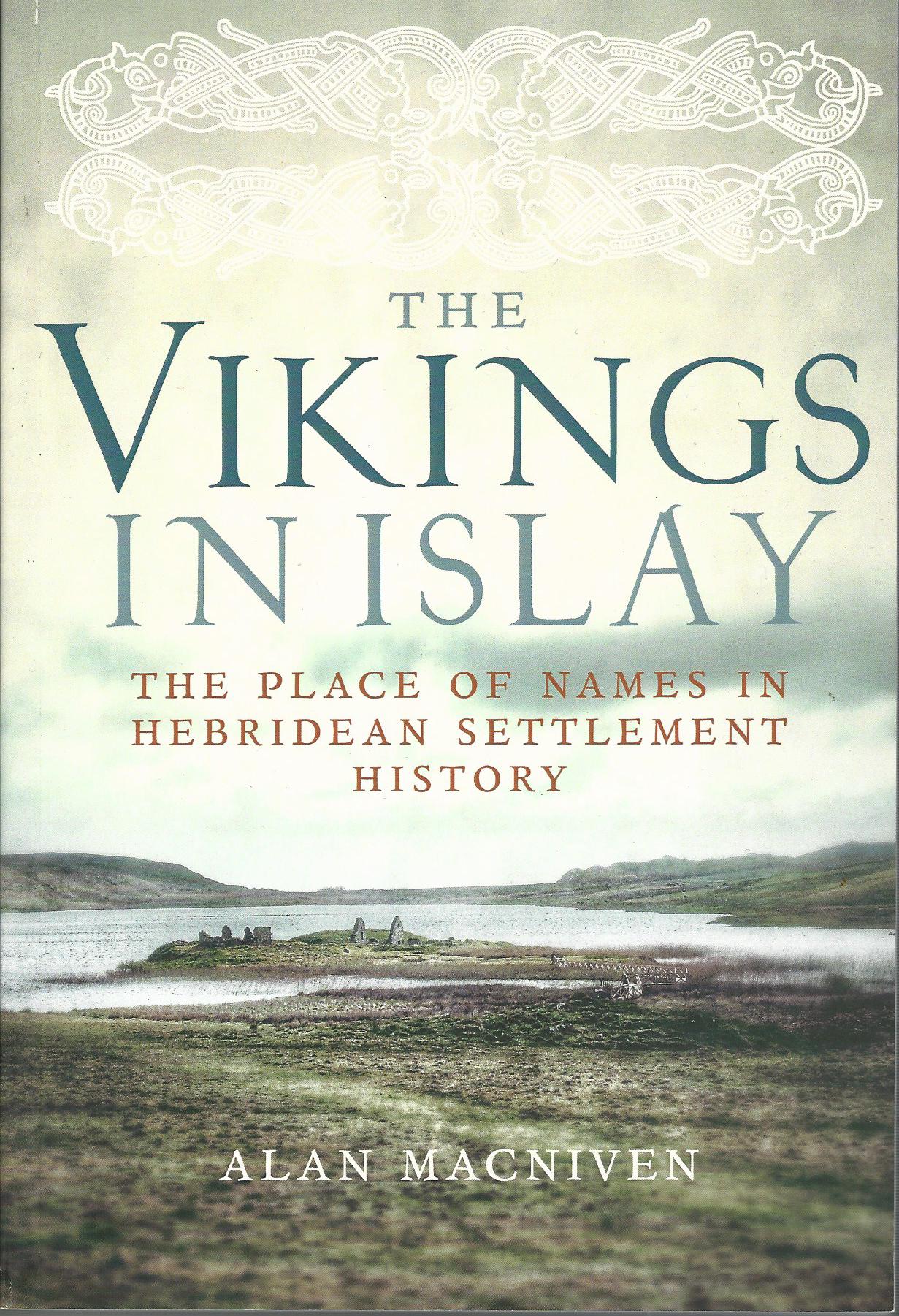 The Vikings in Islay: The Place of Names in Hebridean Settlement History

Illustrated card covers, As New. First edition, pp xi, 419, maps, notes, bibliography, indices. The Hebridean island of Islay is well-known for its whisky, its wildlife and its association with the MacDonald Lords of the Isles. There would seem to be little reason to dwell on its fate at the hands of marauding Northmen during the Viking Age. Despite a pivotal location on the 'sea road' from Norway to Ireland, there are no convincing records of the Vikings ever having been there. In recent years, historians have been keen to marginalise the island's Viking experience, choosing instead to focus on the enduring stability of native Celtic culture, and tracing the island's modern Gaelic traditions back in an unbroken chain to the dawn of the Christian era. However, the foundations of this presumption are flawed. With no written accounts to go by, the real story of Islay's Viking Age has to be read from another type of source material - the silent witness of the names of local places. The Vikings in Islay presents a systematic review of around 240 of the island's farm and nature names. The conclusions drawn turn traditional assumptions on their head. The romance of Islay's names, it seems, masks a harrowing tale of invasion, apartheid and ethnic cleansing.

Title: The Vikings in Islay: The Place of Names in Hebridean Settlement History 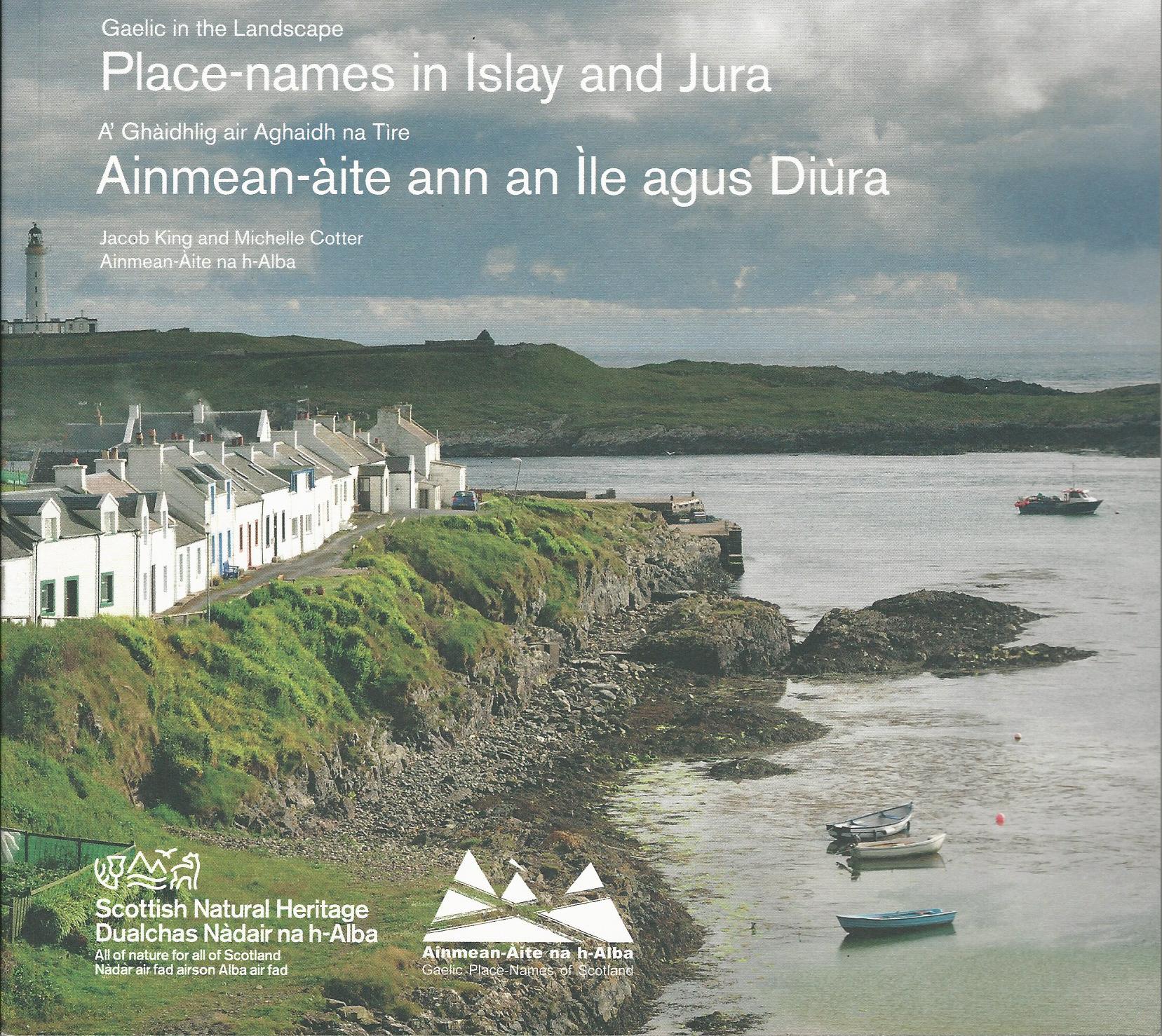 Place-Names in Islay and Jura. 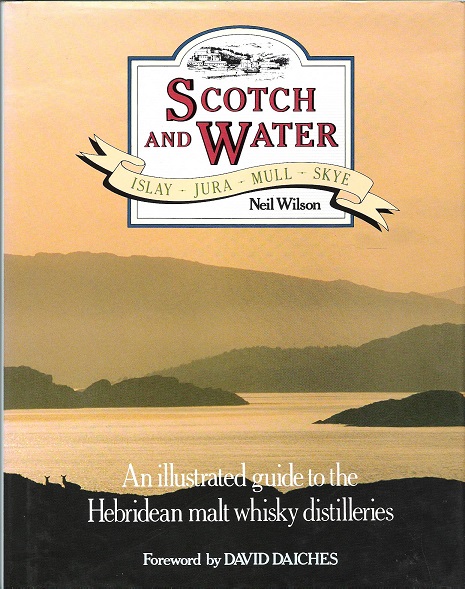 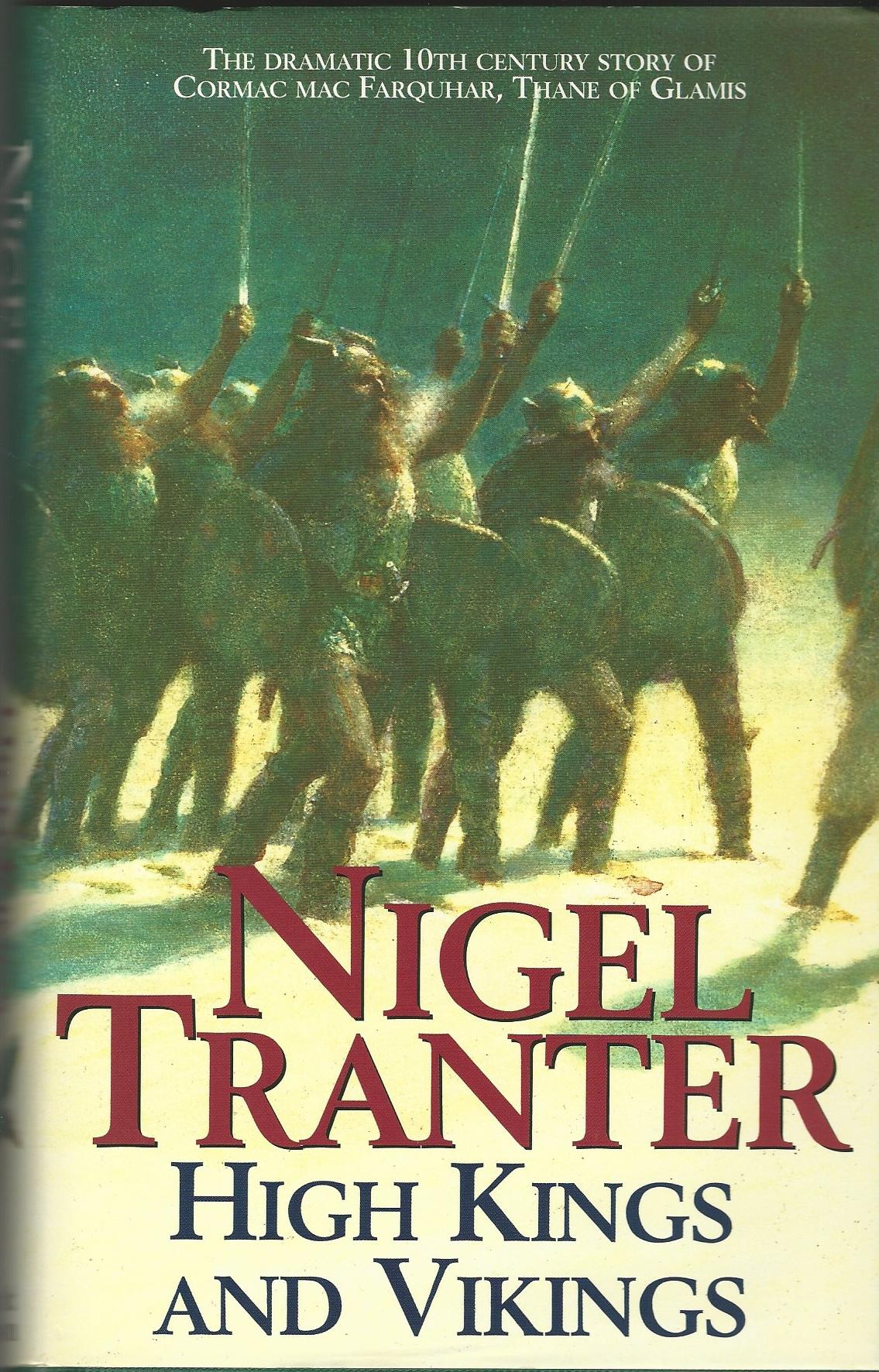 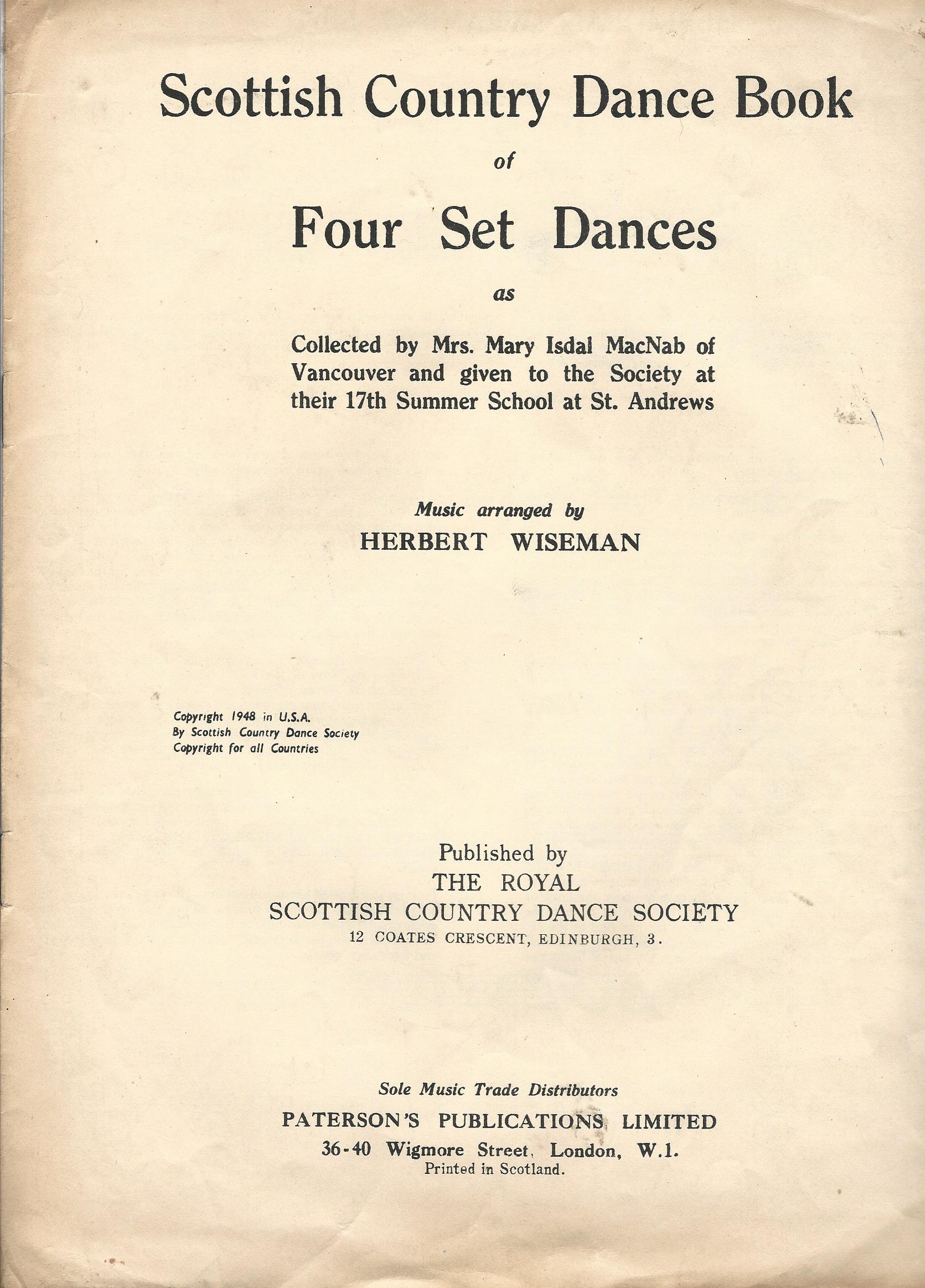 Scottish Country Dance Book of Four Set Dances, as collected by Mrs Mary Isdal MacNab of Vancouver and given to the Society at their 17th Summer School at St. Andrews. 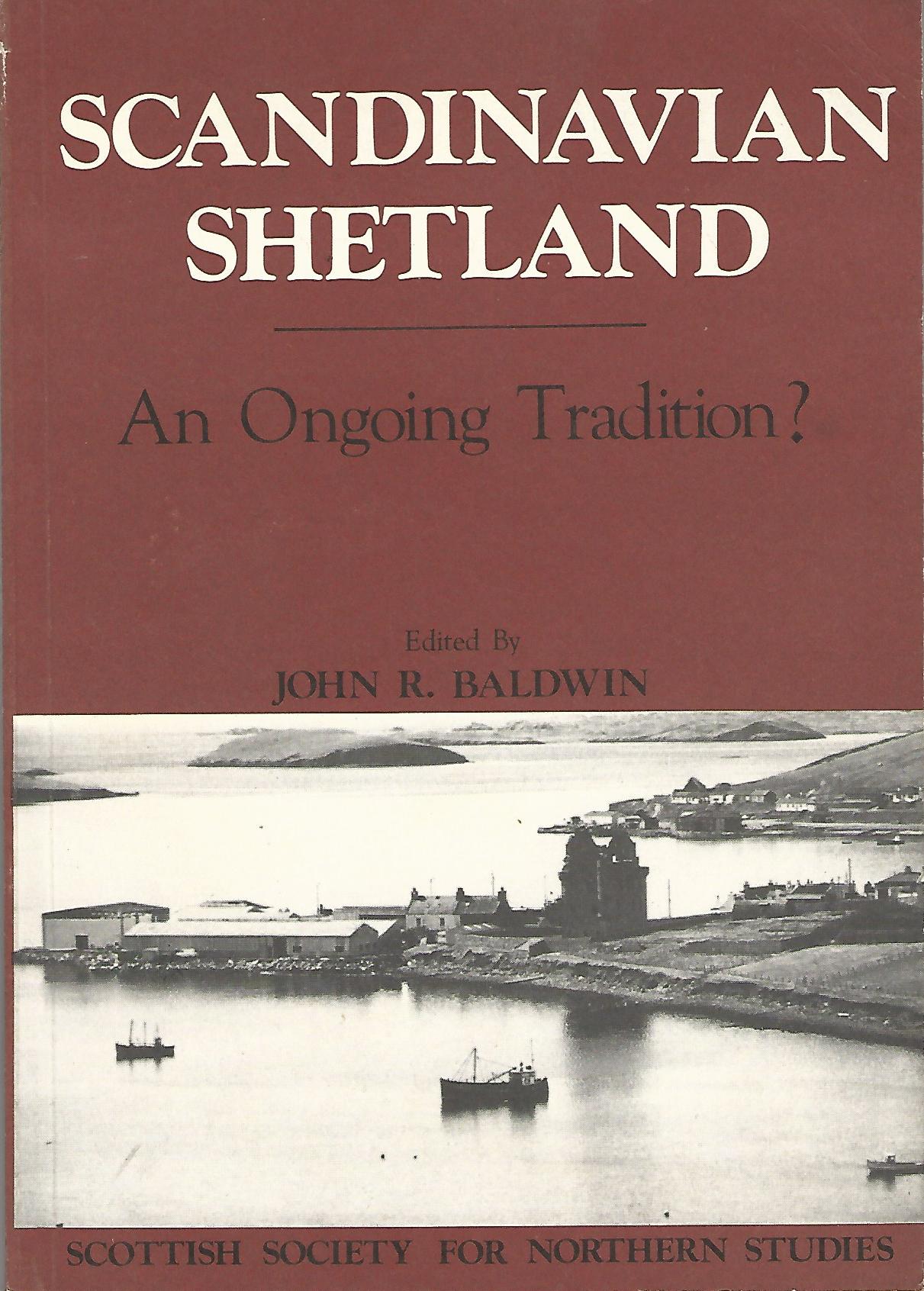 The Vikings in Islay: The Place of Names in Hebridean Settlement History