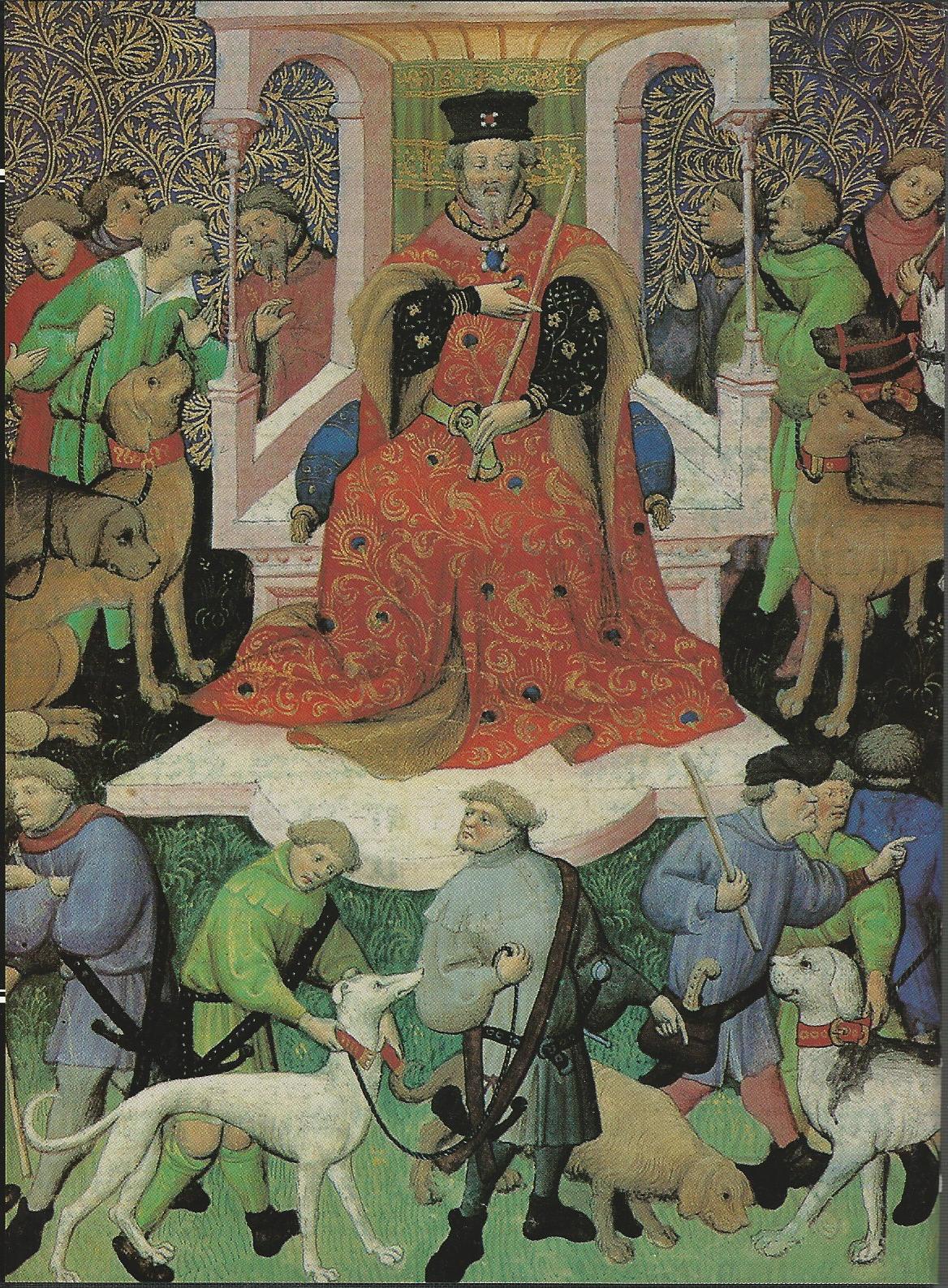 The Hunting Book of Gaston Phebus (Manuscripts in Miniature).

Hardback in Fine condition, pp226, beautifully illustrated with eighty seven miniatures, Gothic script. Introduction by Marcel Thomas and Francois Avril. Commentary by Wilhelm Shlag. English translation by Sarah Kane. History of the manuscript: In the course of its existence, the Livre de la Chasse (Book of the Hunt) has changed hands many times. It once belonged to Aymar de Poitiers (late 15th C), and Bernardo Clesio, bishop of Trento, who gave the manuscript shortly before 1530 to the archduke of Austria, Ferdinand I of Habsburg and brother of Charles V. In 1661, the marquess of Vigneau gave the Livre de la Chasse to Louis XIV (reign 1643-1715) who sent the manuscript to the Bibliothèque royale. In 1709, it was removed from that library and came into the hands of the Dauphin and duke of Burgundy who apparently deposited it in the Cabinet du Roi. In 1726, the manuscript reappeared in the count of Toulouse's library at Rambouillet château and upon his death, was inherited by his son, the Duke of Penthièvre. It subsequently belonged to the Orléans family and then Louis-Philippe I who deposited it in the Louvre in 1834. Finally, after the 1848 revolution, it entered the Bibliothèque Nationale de France.

Title: The Hunting Book of Gaston Phebus (Manuscripts in Miniature). 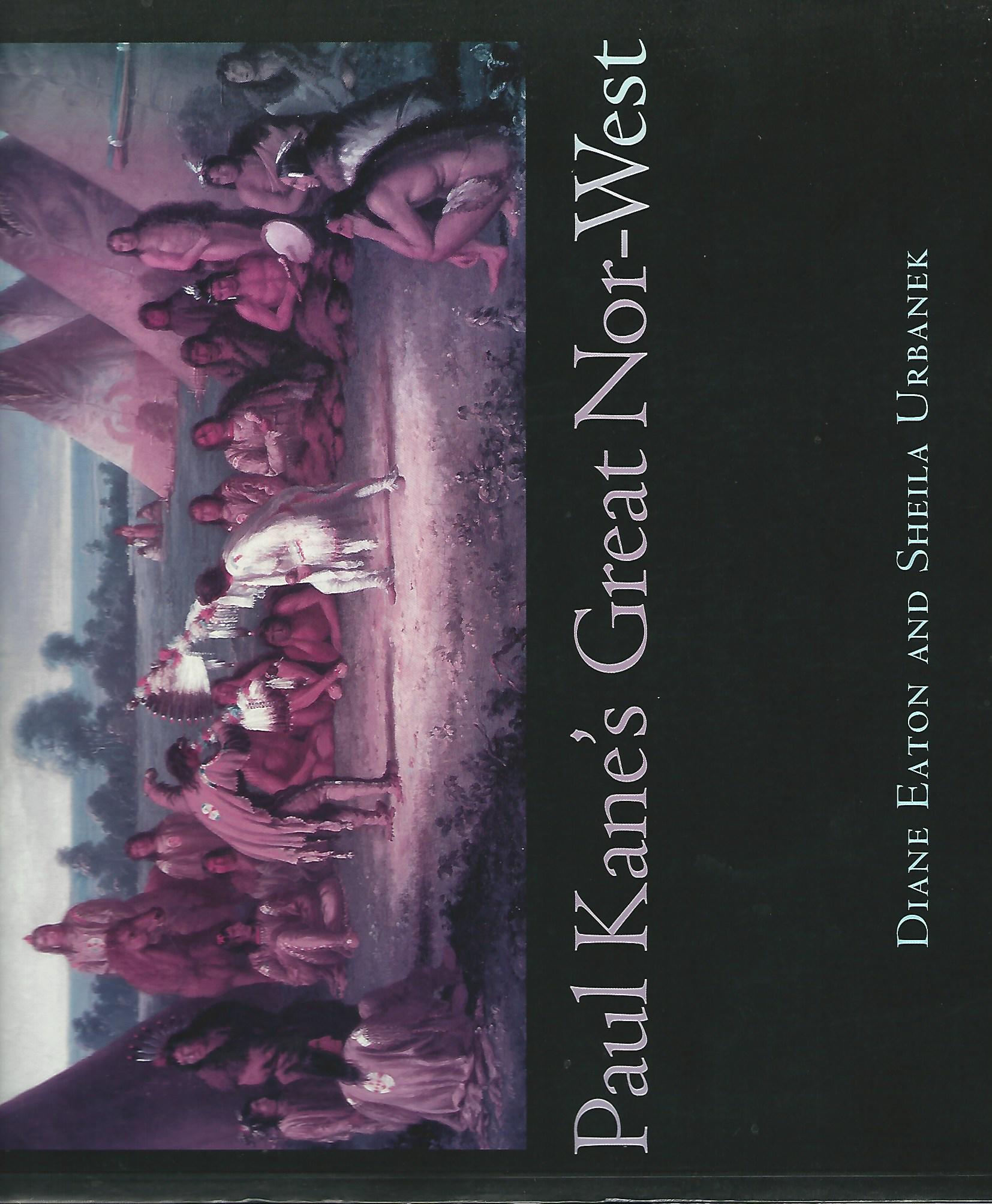 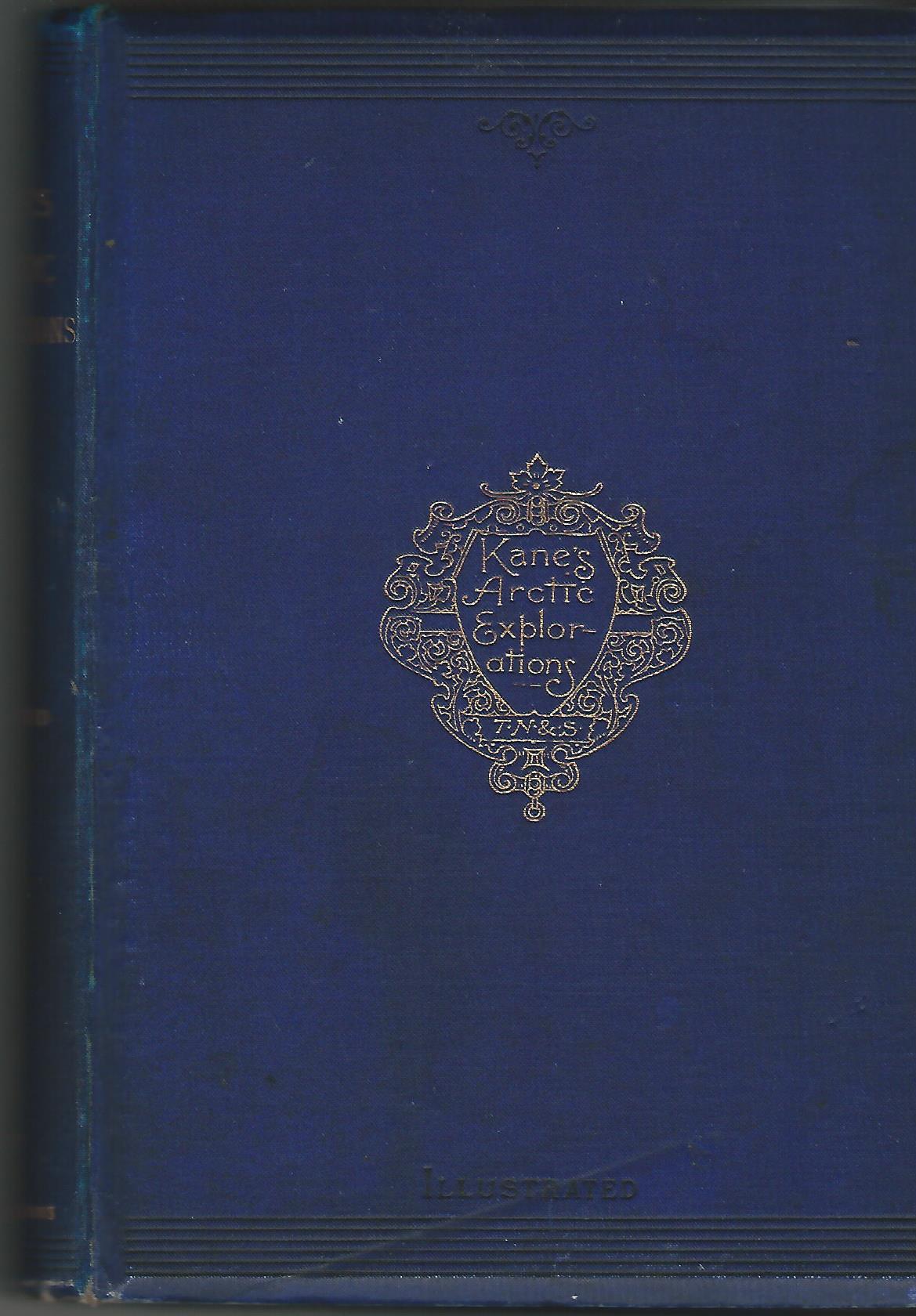 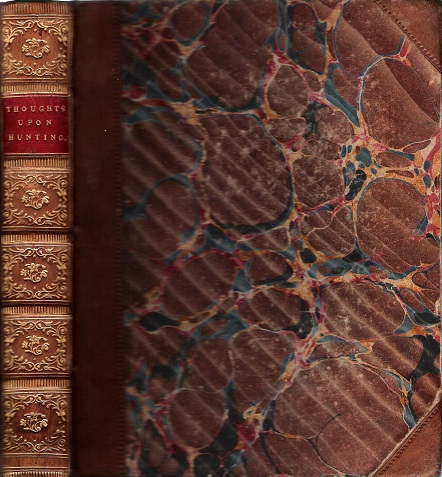 Thoughts Upon Hunting in a Series of Familiar Letters to a Friend.

Pigsticking or Hog Hunting: A Complete Account for Sportsmen; and Others. 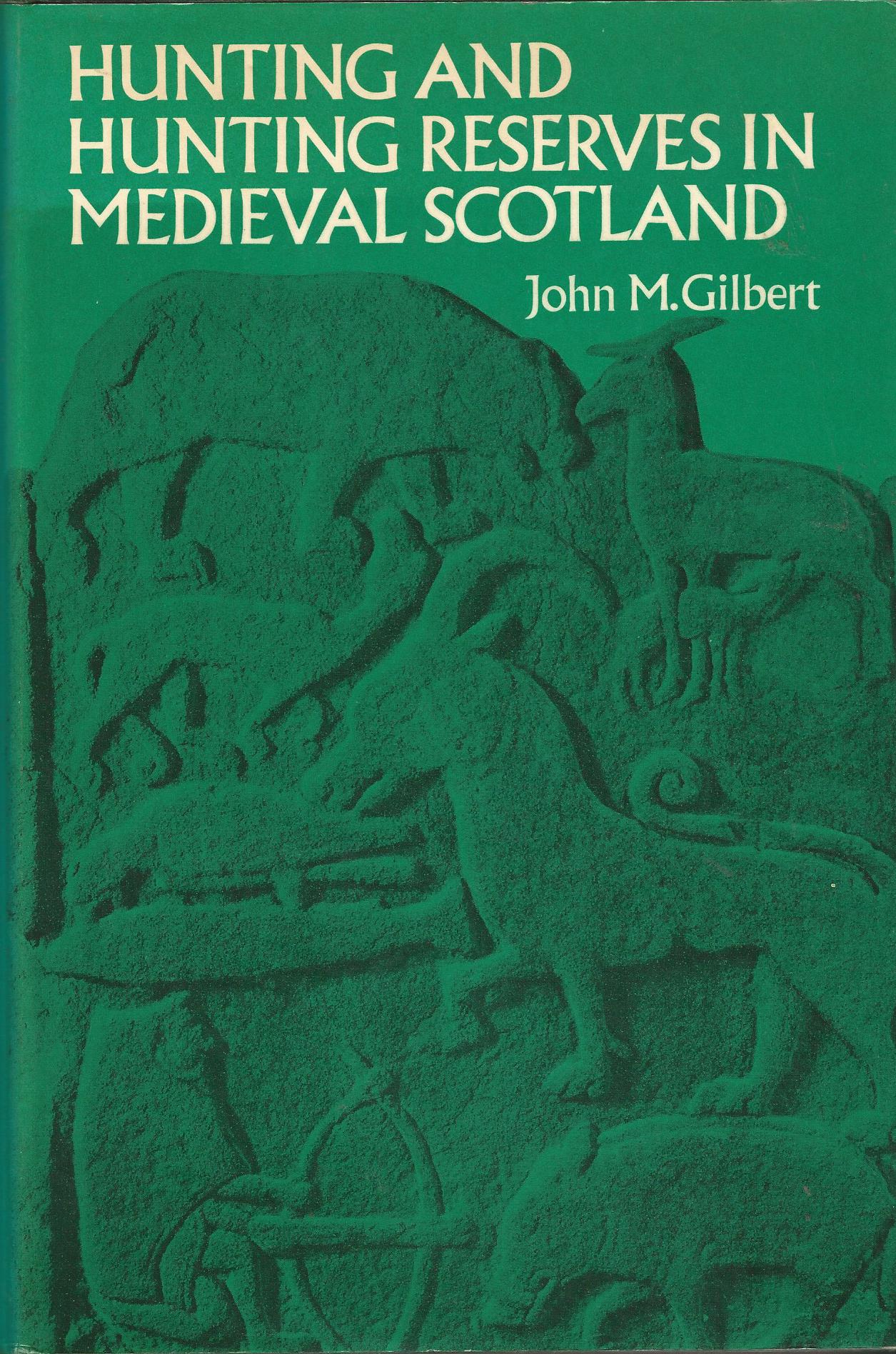 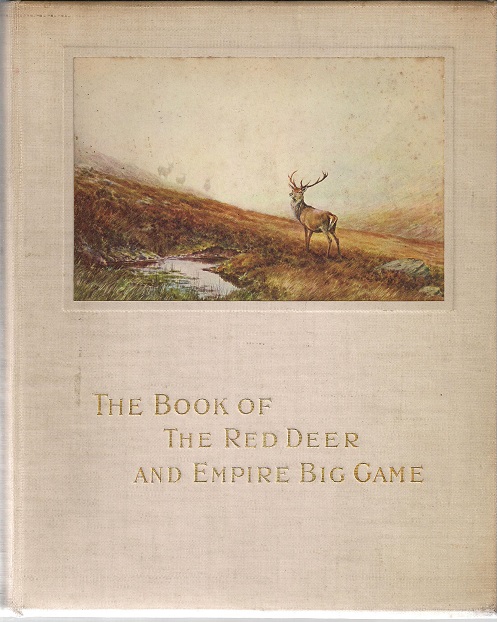 The Book of the Red Deer and Empire Big Game.

The Hunting Book of Gaston Phebus (Manuscripts in Miniature).