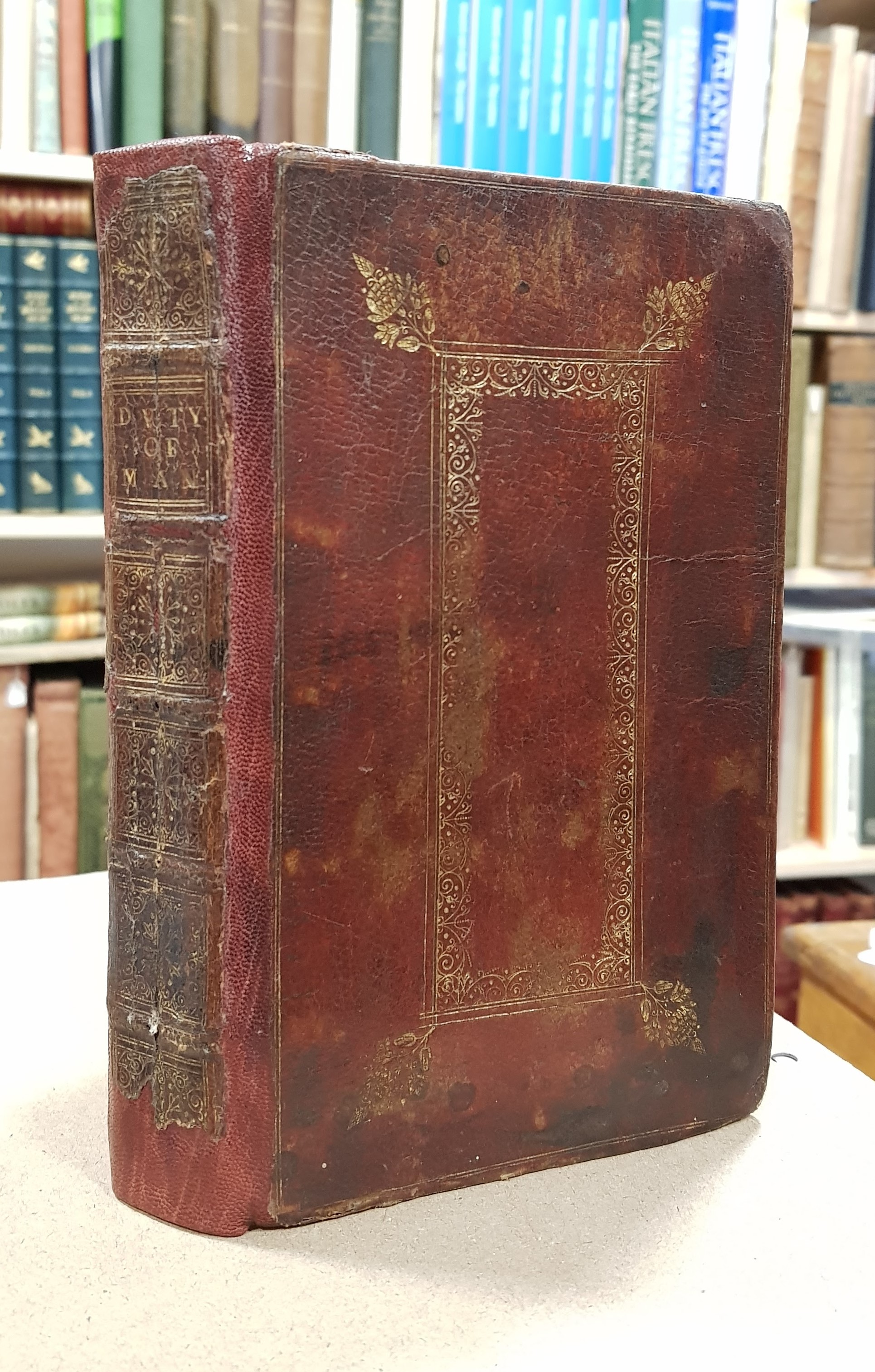 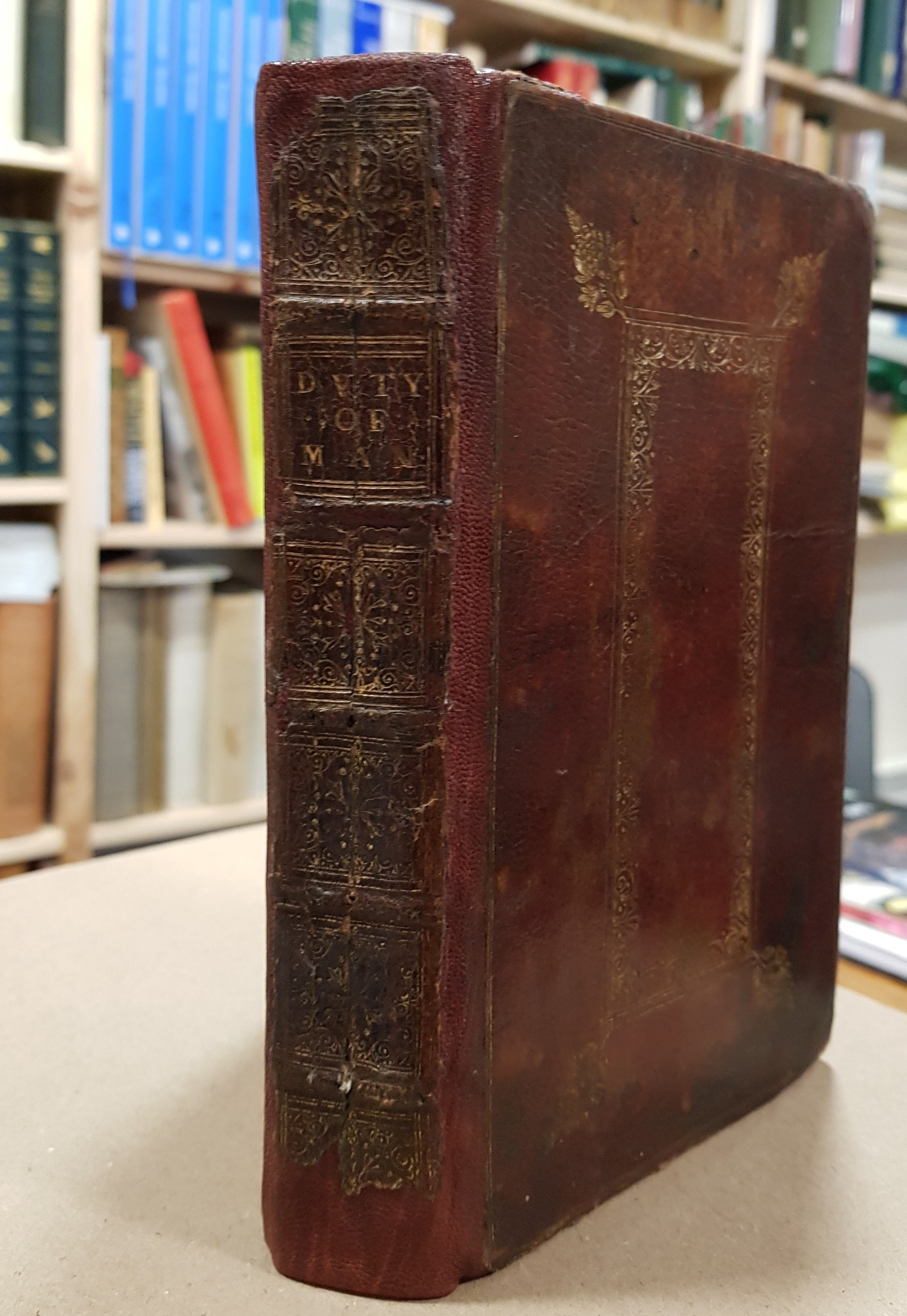 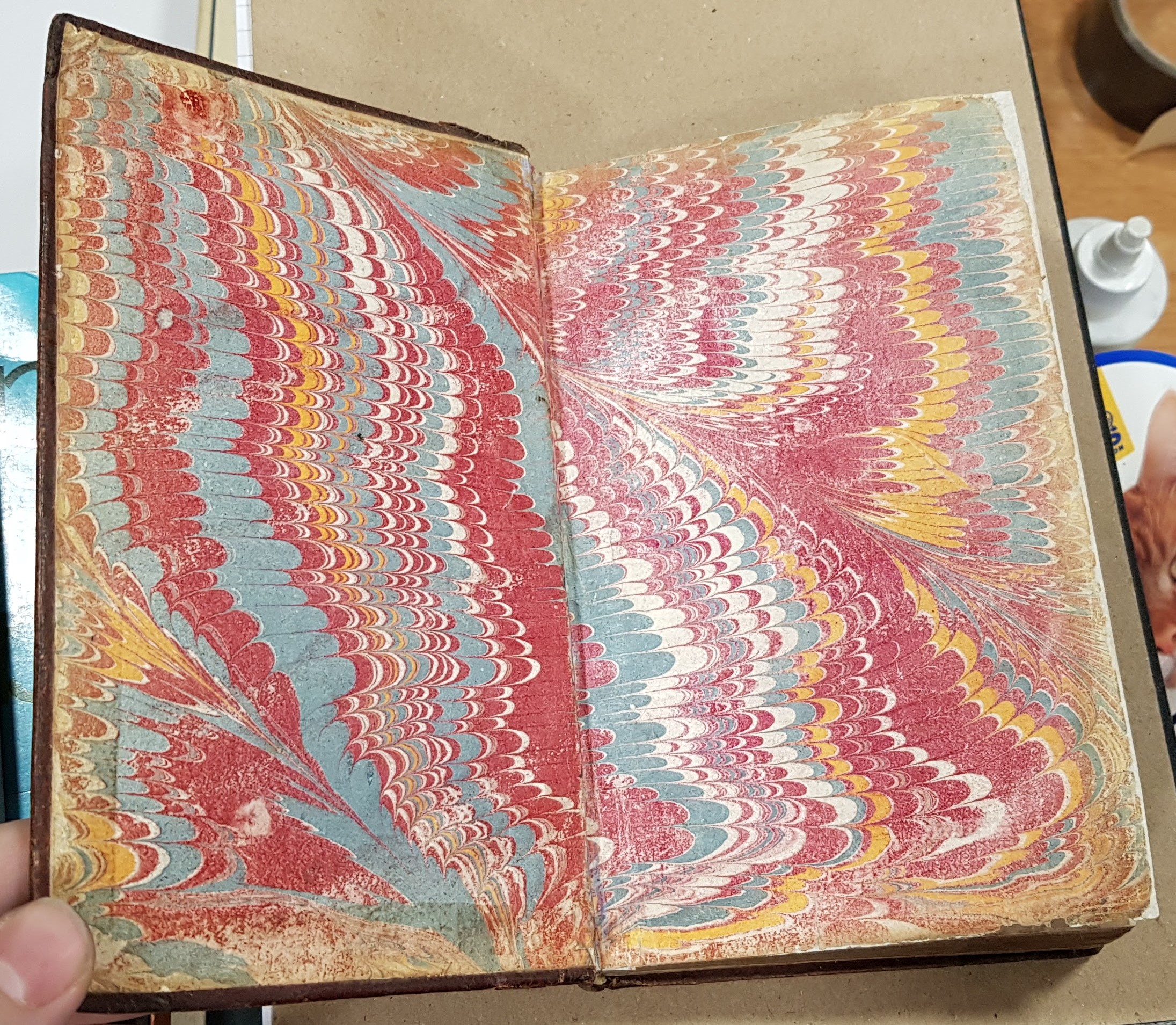 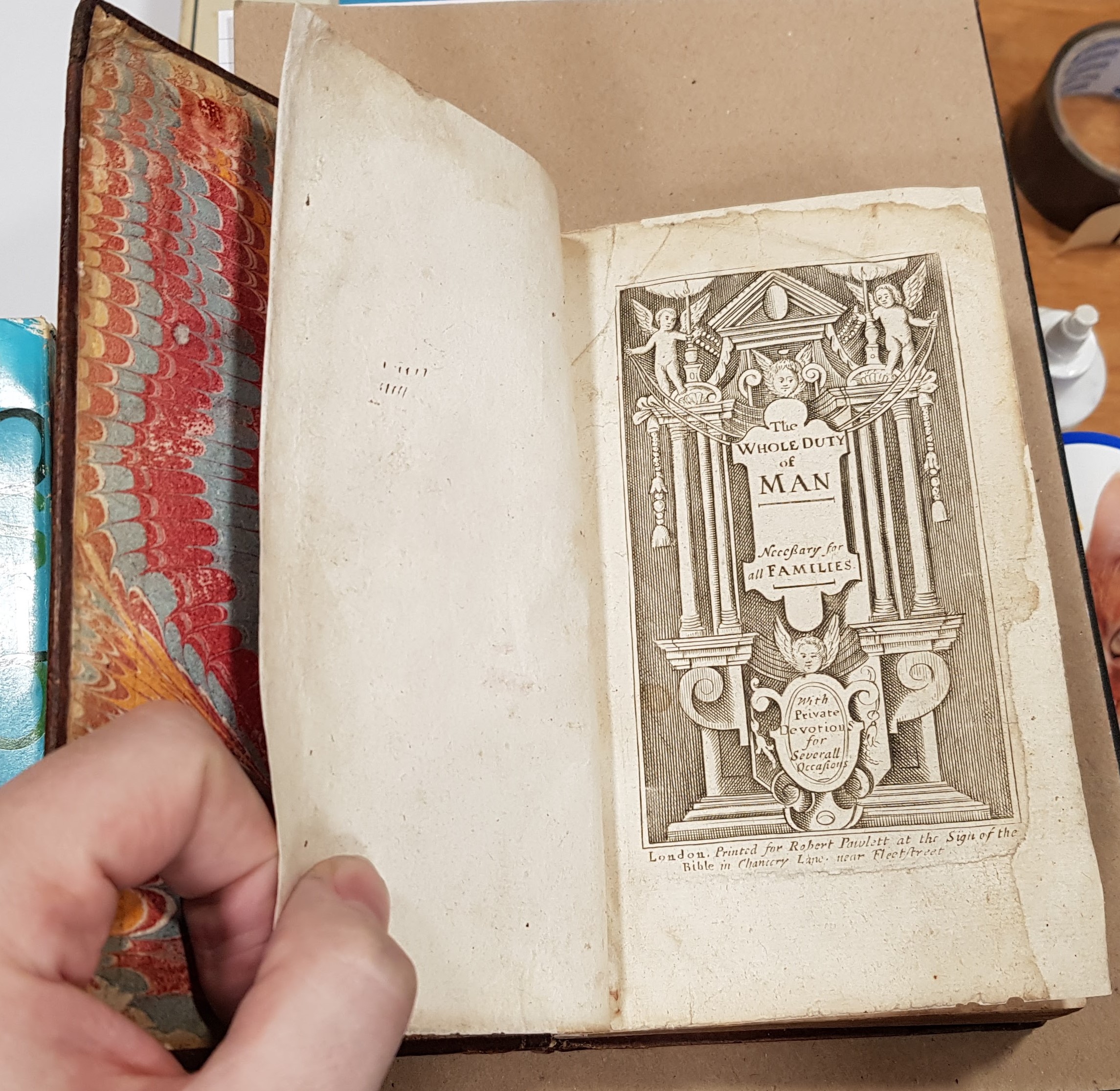 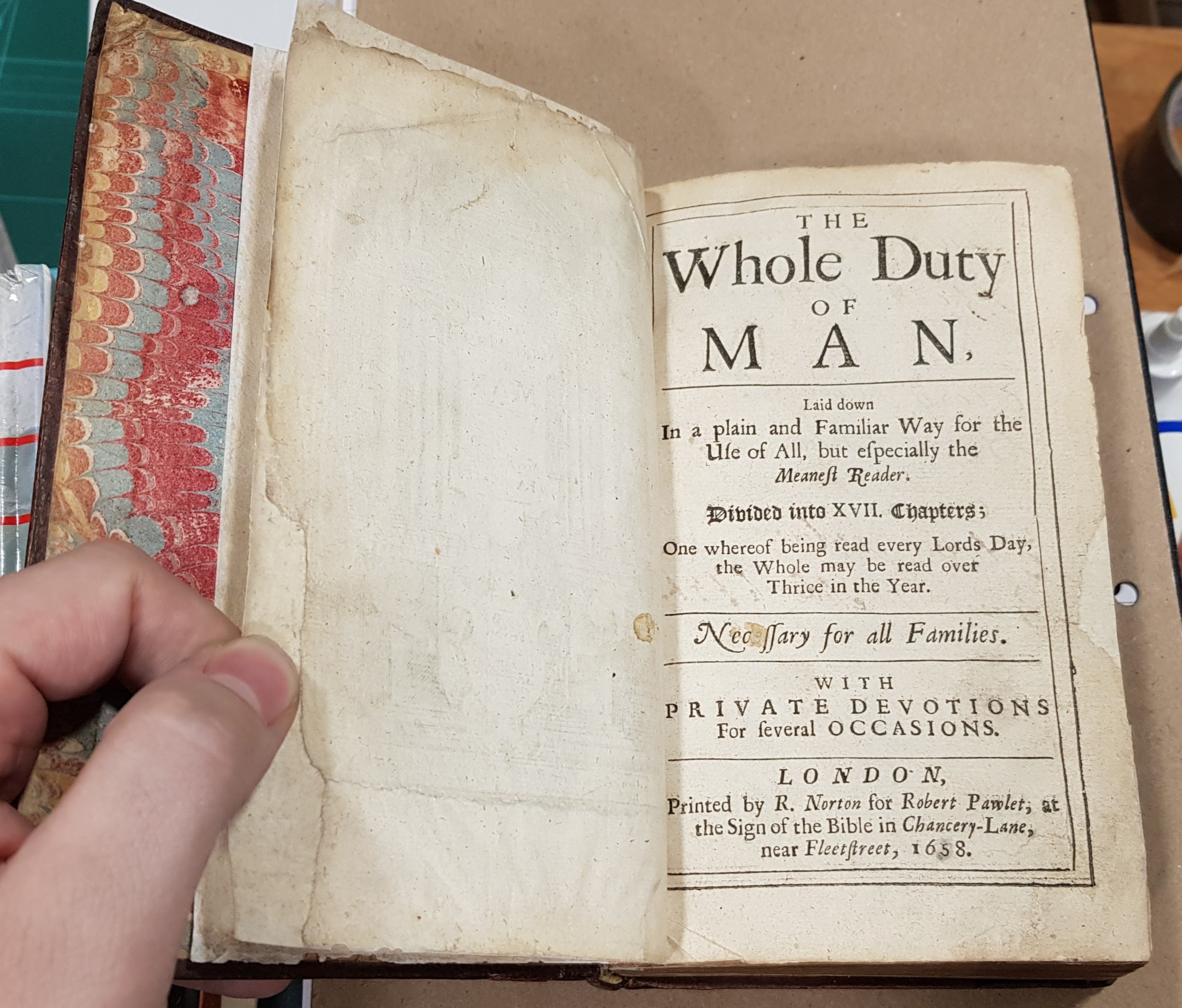 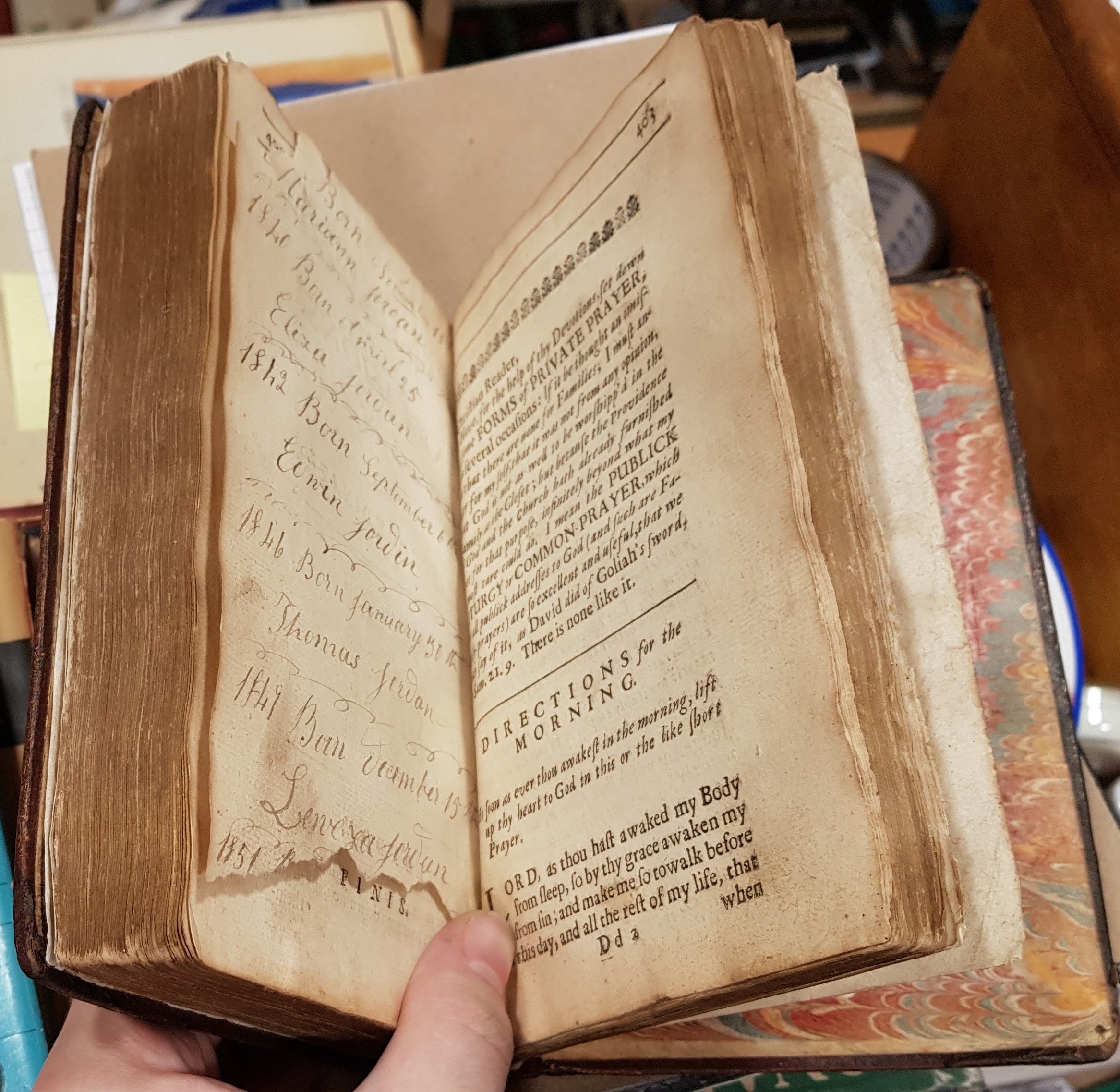 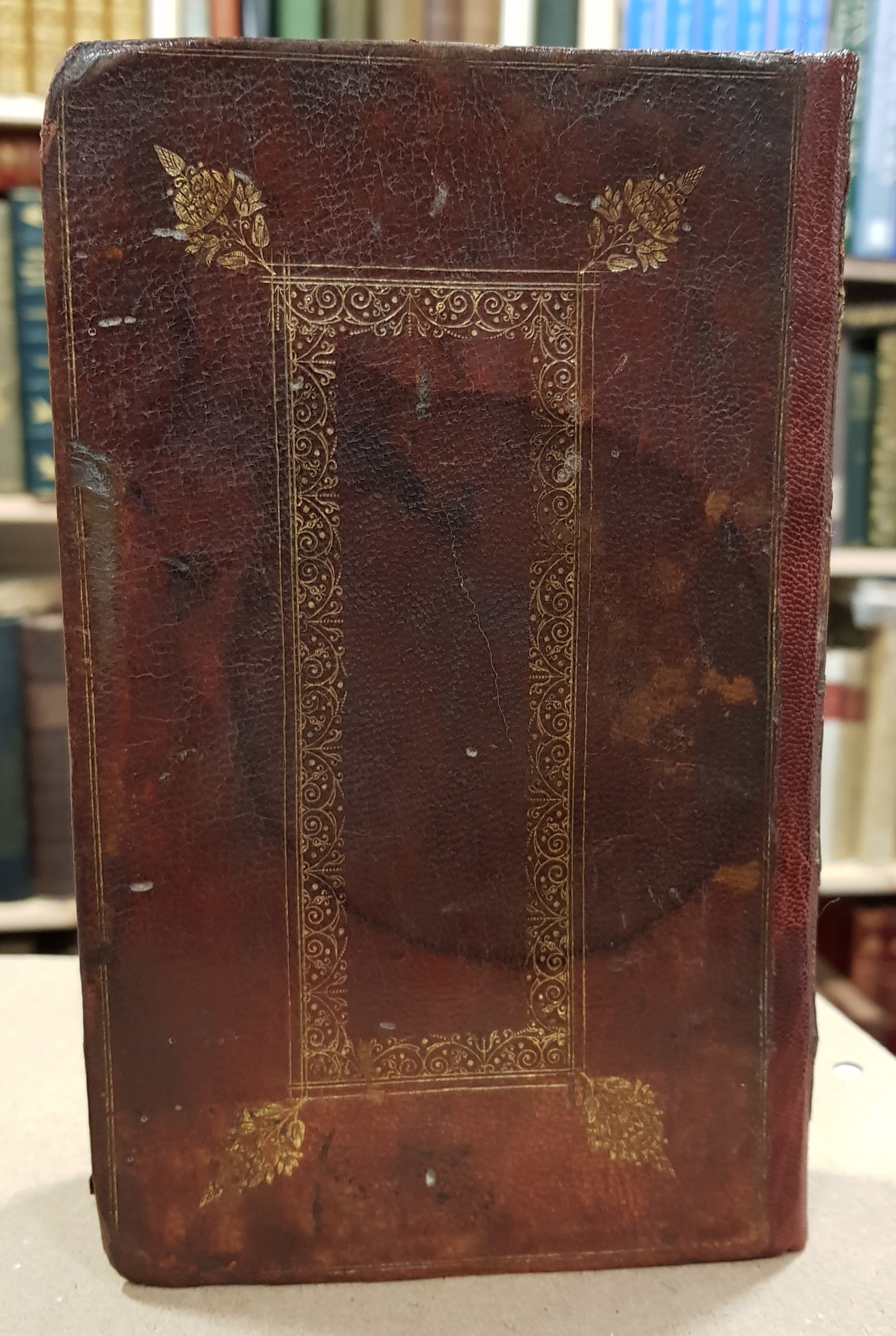 The Whole Duty of Man, Laid down in a plain and Familiar Way for the Use of All, but especially the Meanest Reader.

Hardcover in presumed original leather covered boards which have been professionally rebacked and repaired with gilt decoration on boards and spine with five raised bands and gilt titles, some repaired pages (see photos), page 401 has some loss, some previous owners names in ink on verso of title page and page 401, other small annotations throughout, all edges gilt, marbled end papers, Very Good condition commensurate with age. First edition, pp 503, engraved frontis, preface by Dr. H. Hammond. A Very Scarce first edition of this important theological work. From Wikipedia: The consensus view of modern scholars is that the likely author was Richard Allestree, but at the time of publication (towards the end of the Interregnum) the High Church tradition it represents was a politically dangerous position. The authorship was well concealed, and it has been noted that the work has been attributed to at least 27 people, beginning with Hammond himself., The Whole Duty of Man is mentioned in novels as a work typically to be found in small personal libraries. Examples are "a Family Bible, a "Josephus," and a "Whole Duty of Man", in The Mayor of Casterbridge by Thomas Hardy; "a shelf on which Mrs Julaper had her Bible, her Whole Duty of Man, and her Pilgrim's Progress", in The Haunted Baronet by Sheridan Le Fanu; and "the bookcases, where Fox's "Lives of the Martyrs" nestled happily beside "The Whole Duty of Man" in The Souls of Black Folk by W. E. B. Du Bois. Richard Brinsley Sheridan guyed it in The Rivals. Thomas Babington Macaulay wrote of William Sherlock's Treatise on Death that it "during many years, stood next to the Whole Duty of Man in the bookcases of serious Arminians". David Hume, a critic, wrote in his An Enquiry Concerning the Principles of Morals, that "I suppose, if Cicero were now alive, it would be found difficult to fetter his moral sentiments by narrow systems; or persuade him, that no qualities were to be admitted as virtues, or acknowledged to be a part of PERSONAL MERIT, but what were recommended by The Whole Duty of Man". Benjamin Franklin wrote, in a letter to his wife, regarding his daughter Sally, "I hope she continues to love going to church, and would have her read over and over again the Whole Duty of Man, and the Lady's Library."

Title: The Whole Duty of Man, Laid down in a plain and Familiar Way for the Use of All, but especially the Meanest Reader.

The Sportsman's & Tourist's Guide to the Rivers, Lochs, Moors, and Deer-Forests of Scotland. 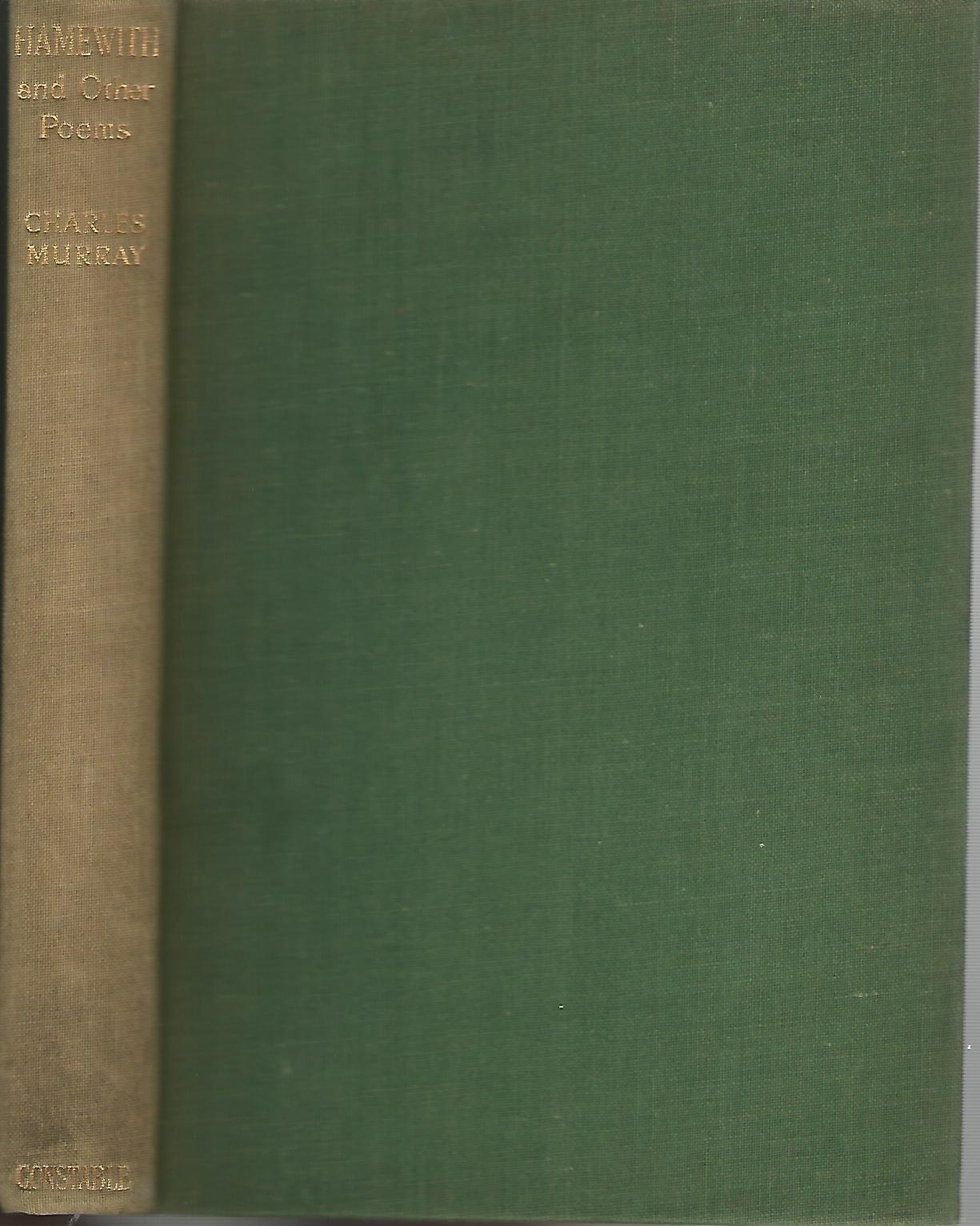 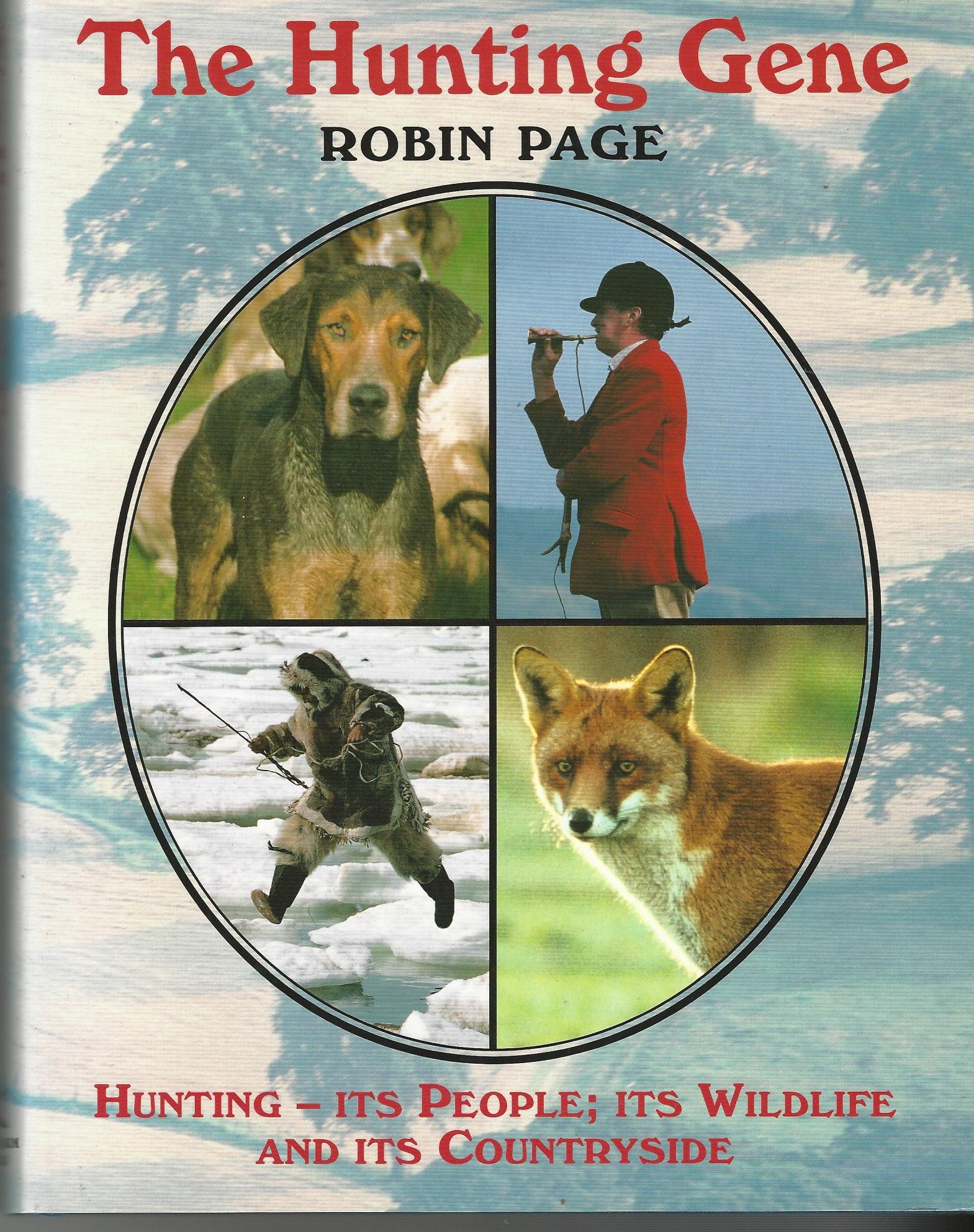 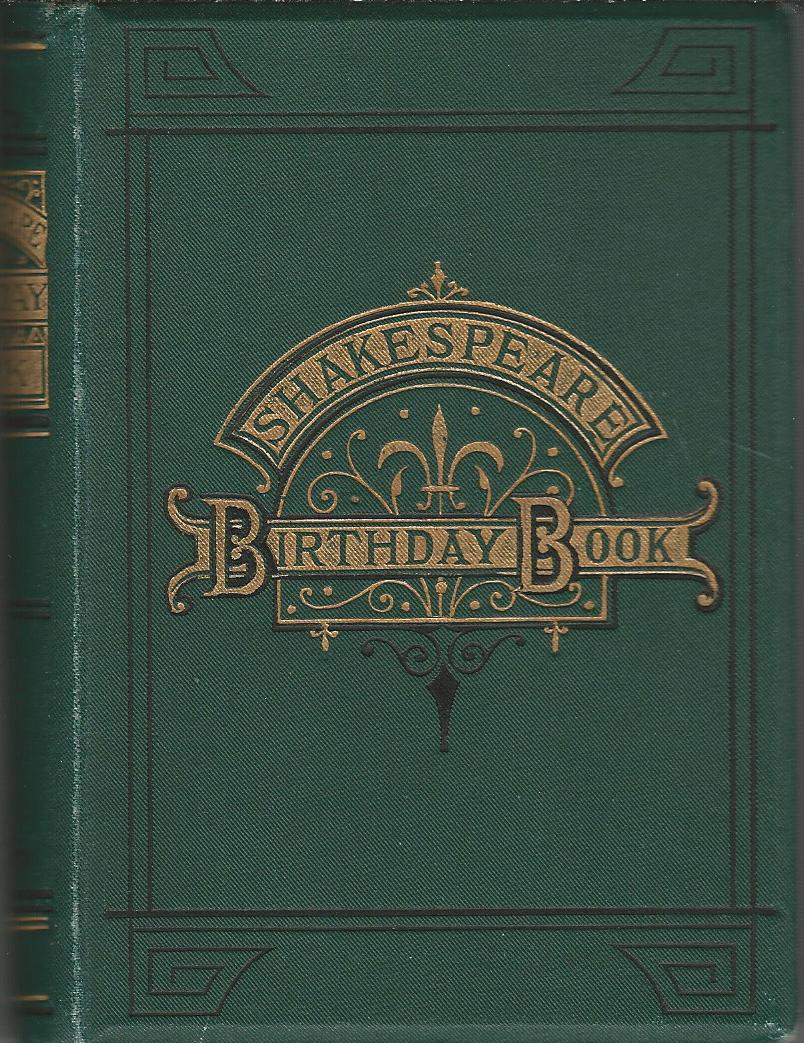 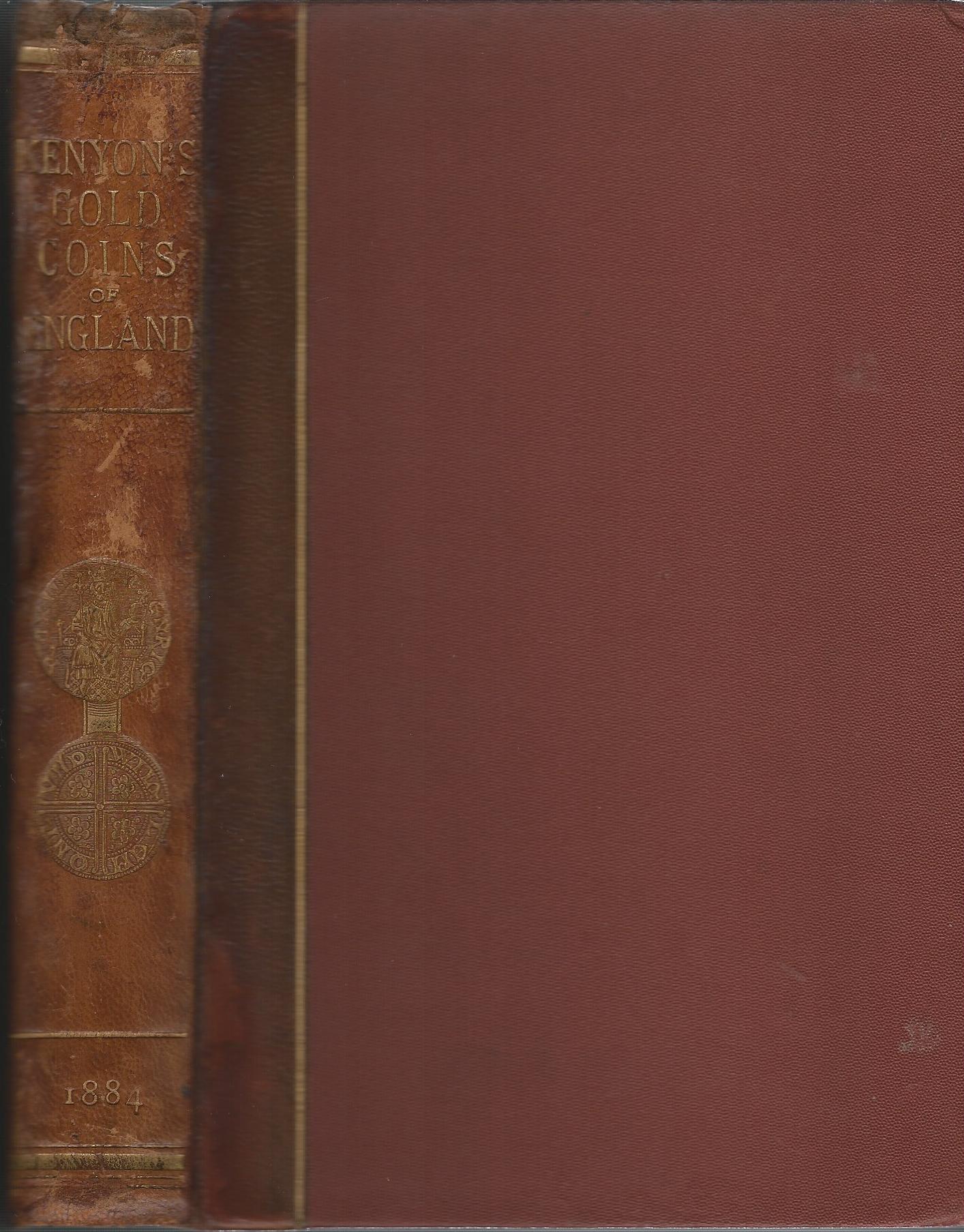 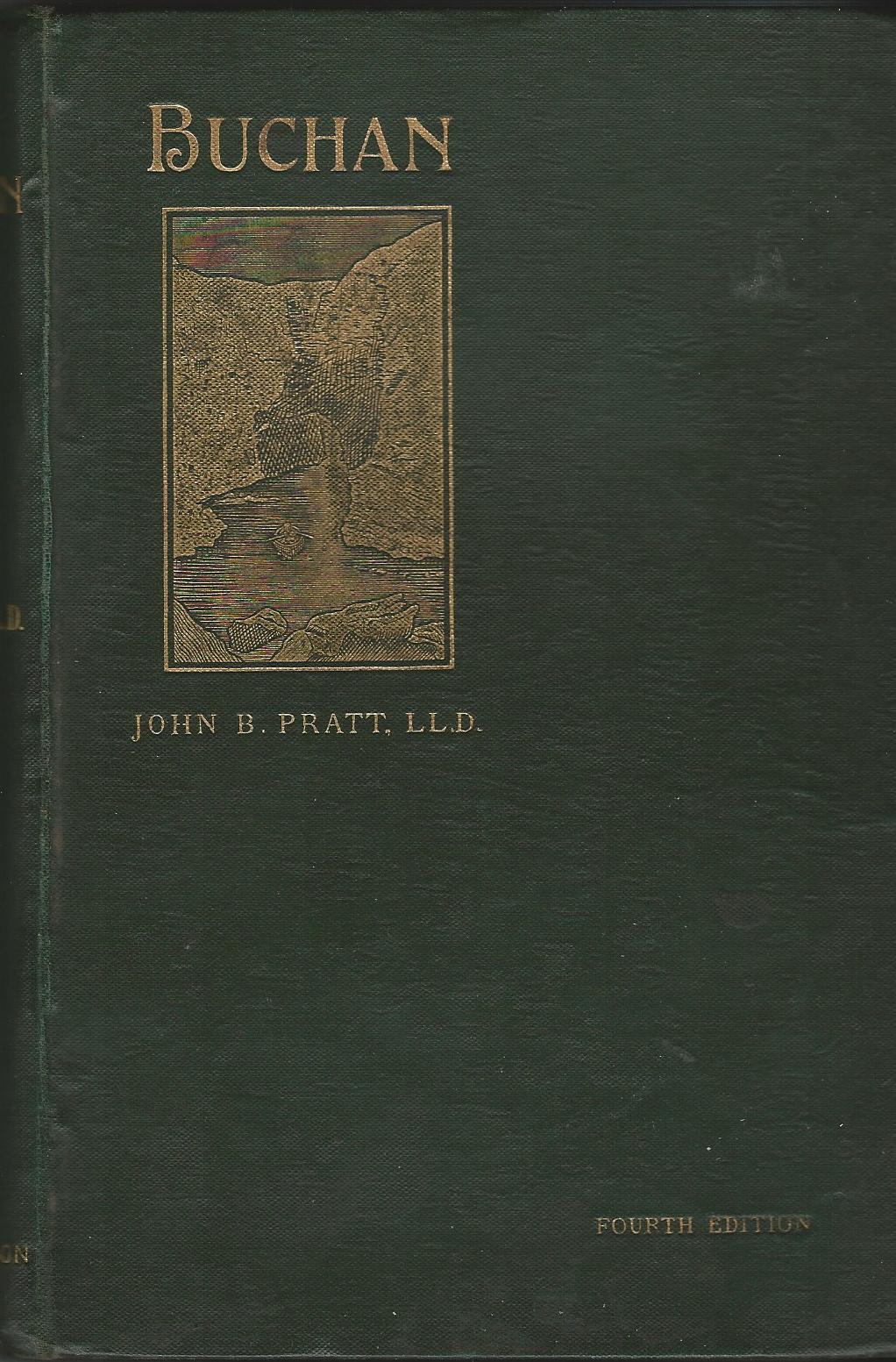 The Whole Duty of Man, Laid down in a plain and Familiar Way for the Use of All, but especially the Meanest Reader.