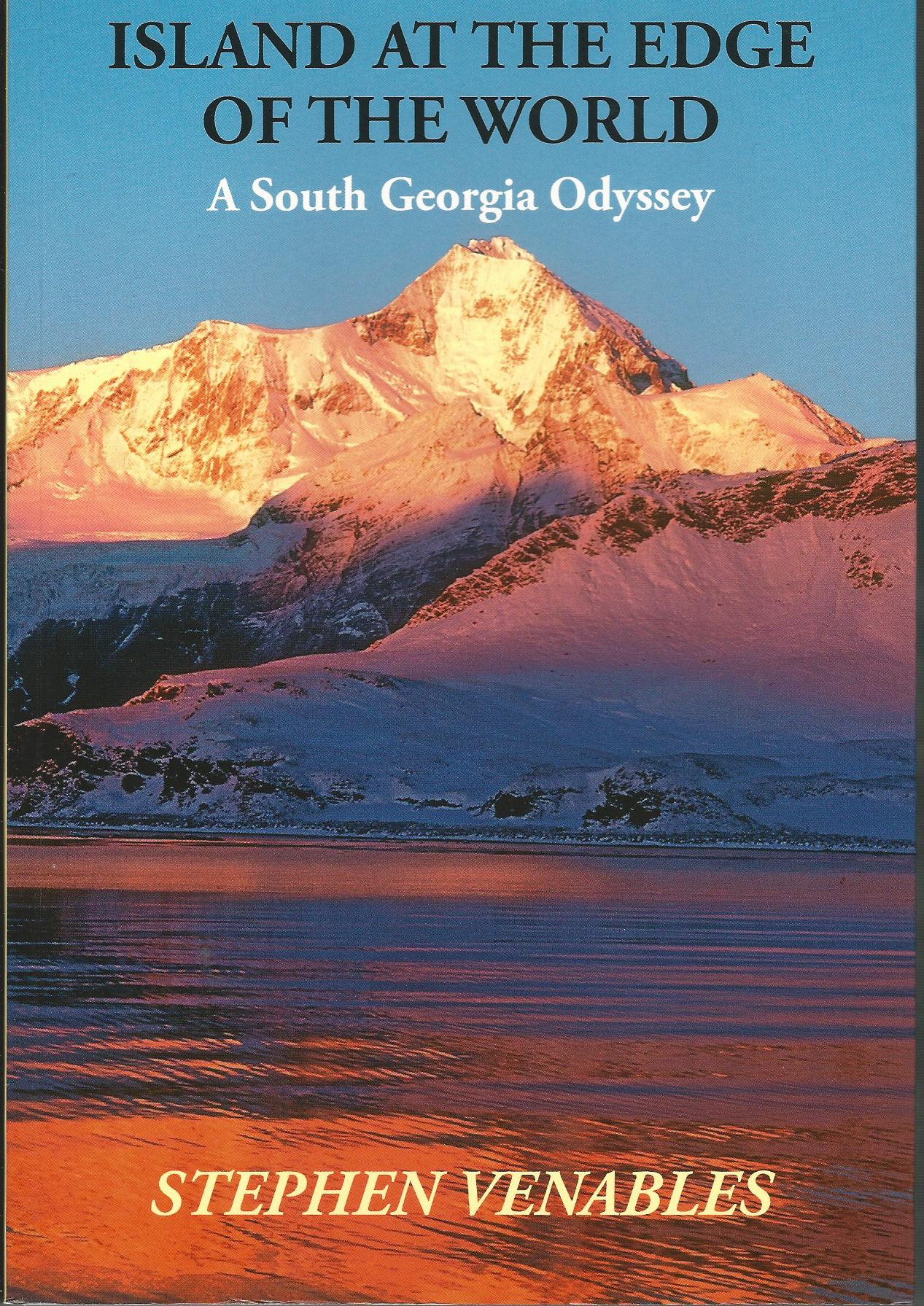 Paperback in Very Good condition. Signed+Dedicated by Author. With colour photos and map of South Georgia. With pp189 and index. South Georgia is remote, inhospitable, beautiful and the burial place of Antarctica's hero, Shackleton, inspiration for Stephen Venables' odyssey. Over December 1989 and January 1990 he and four friends were able to travel south with "Endurance", the Antarctic survey and supply vessel reprieved from the scrapyard by its Falklands war service. Ostensibly it was a climbing expedition, but in South Georgia they discovered a world of primeval wonder in which the elements dictated the puny activities of mere men. As an exploratary base they excavated themselves a large ice cave in a wind scoop recommended by explorer Duncan Carse. From here they snatched breaks in the blizzard to make ski forays to unclimbed peaks, and explored the coastlines with their colonies of elephant seals and penguins, their bleak memorials to a past whaling industry and even starker graffiti of the Falklands War. Stephen Venables has woven the whole story of exploration and exploitation, of a fragile ecological chain set in a precarious political scenario, into an account of a small team battling against the world's worst weather across the most magnificent terrain at the edge of Antarctica. The author is one of Britain's leading climbers with a new route on Everest to his credit. He is also the Boardman Tasker prize-winning author of "Painted Mountains" and "Everest, Kangshung Face".

Title: Island at the Edge of the World: A South Georgia Odyssey. 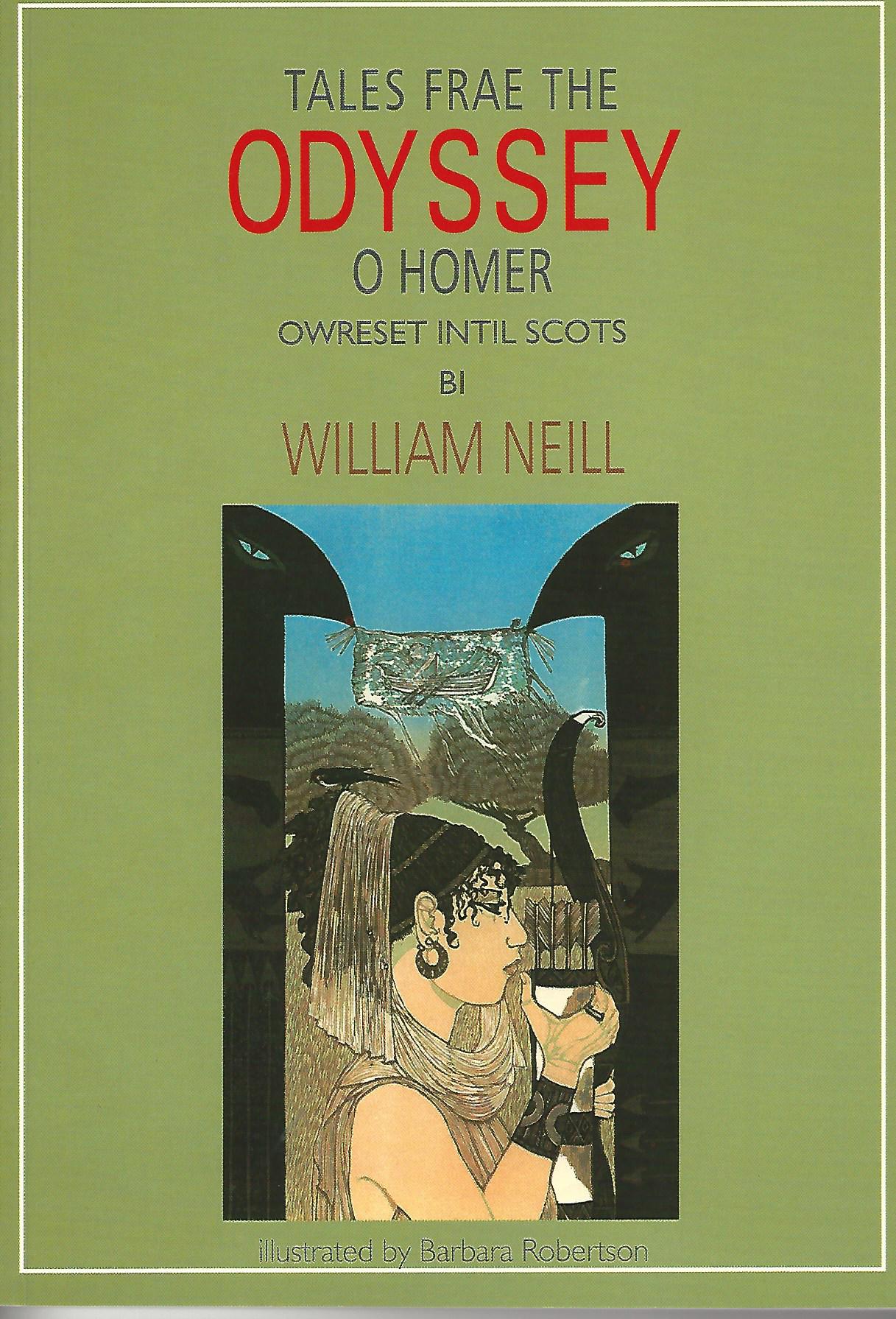 Island of Kerrera: Mirror of History. 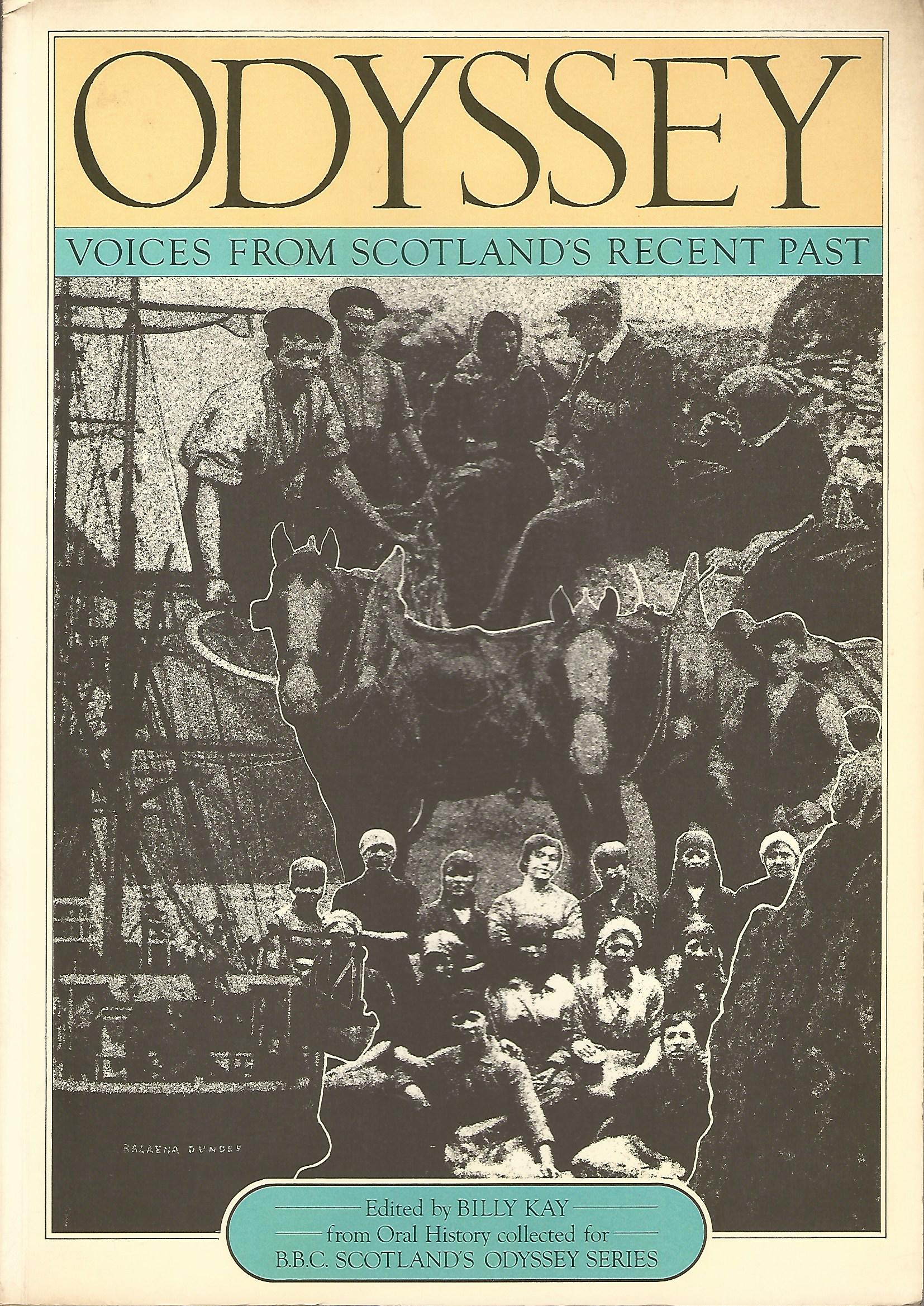 Odyssey: Voices from Scotland's Recent Past. 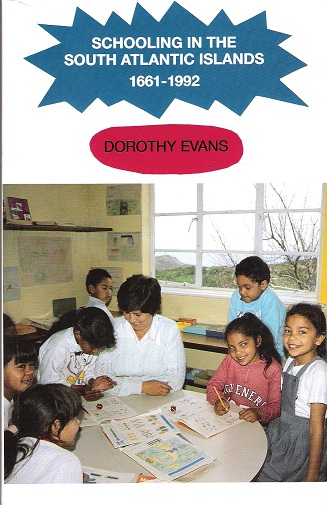 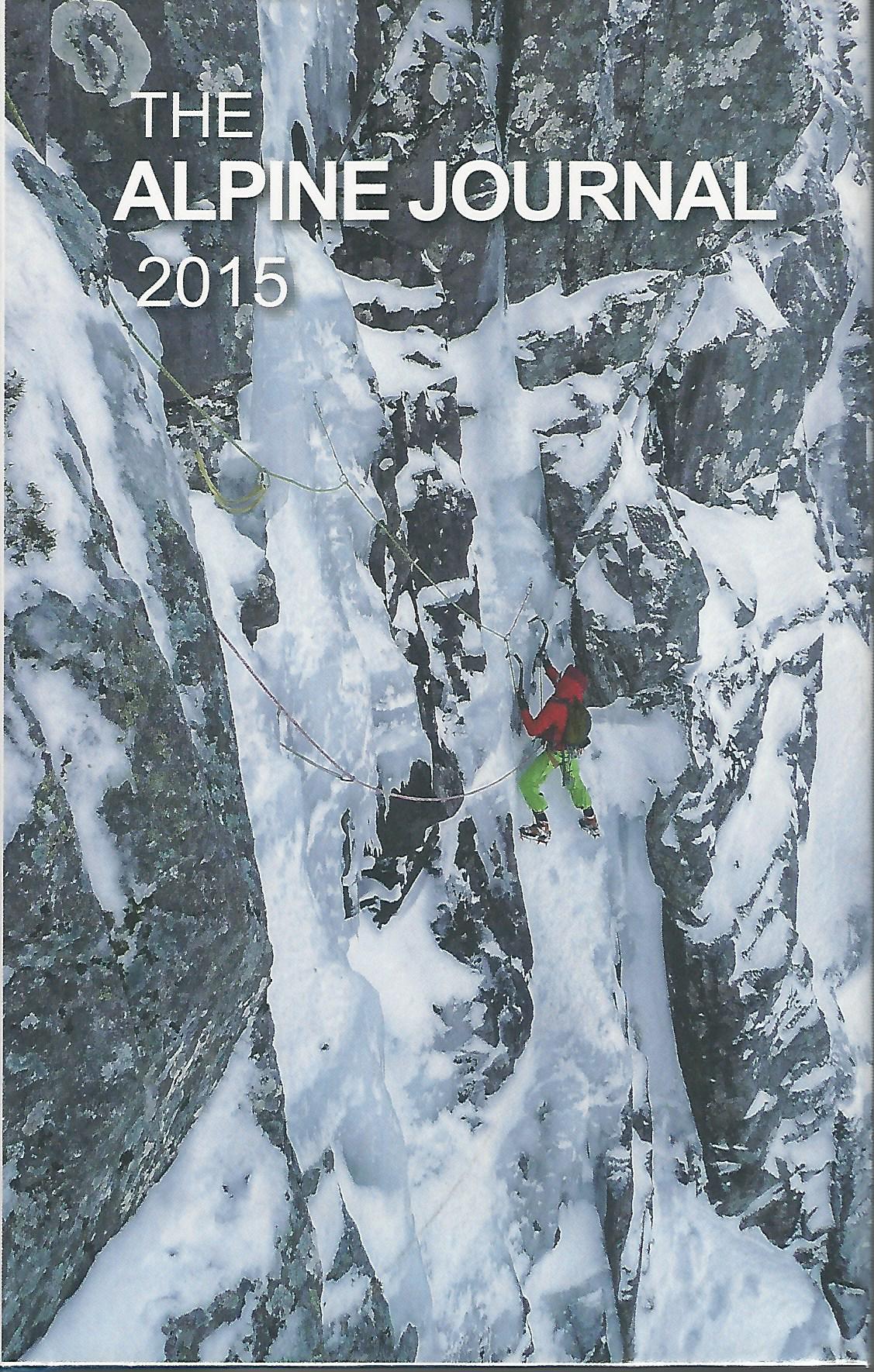 The Alpine Journal 2015, A Record of Mountain Adventure and Scientific Observation. Volume 119. 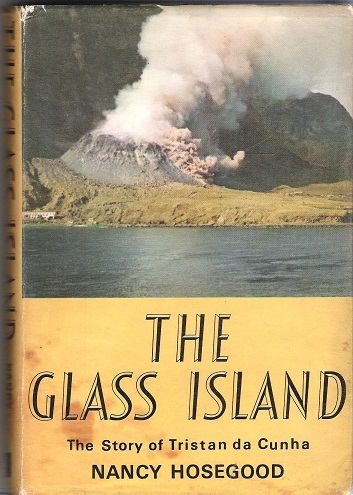 The Glass Island: The Story of Tristan da Cunha.