Swords for Hire: The Scottish Mercenary

Hardcover in Fine condition with Fine dustjacket. First edition, pp 288, b&w illustrations, index. In 1612, George Sinclair, an illegitimate son of a Caithness laird, became a Norwegian national hero. Along with almost 300 of his followers, Sinclair was killed in an ambush in Norway while marching to join the king of Sweden's army. Sinclair has legendary status in Norway but has been almost totally forgotten at home, just as the memory of thousands of other Scots who served as mercenaries in the armies of Europe in the 16th and 17th centuries has faded into obscurity. In this book, James Miller tells how a considerable proportion of the able-bodied male population of Scotland at one time sought service on behalf of almost every dynasty and monarch on the continent. Some were fleeing from justice, others went to seek fame and fortune - and found it. 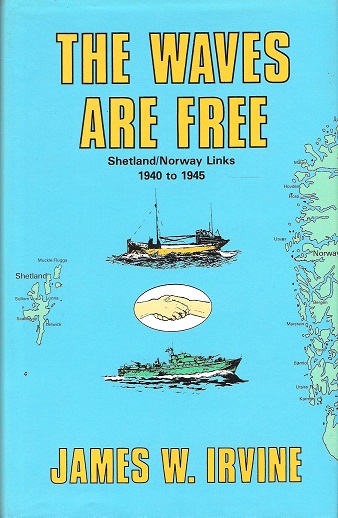 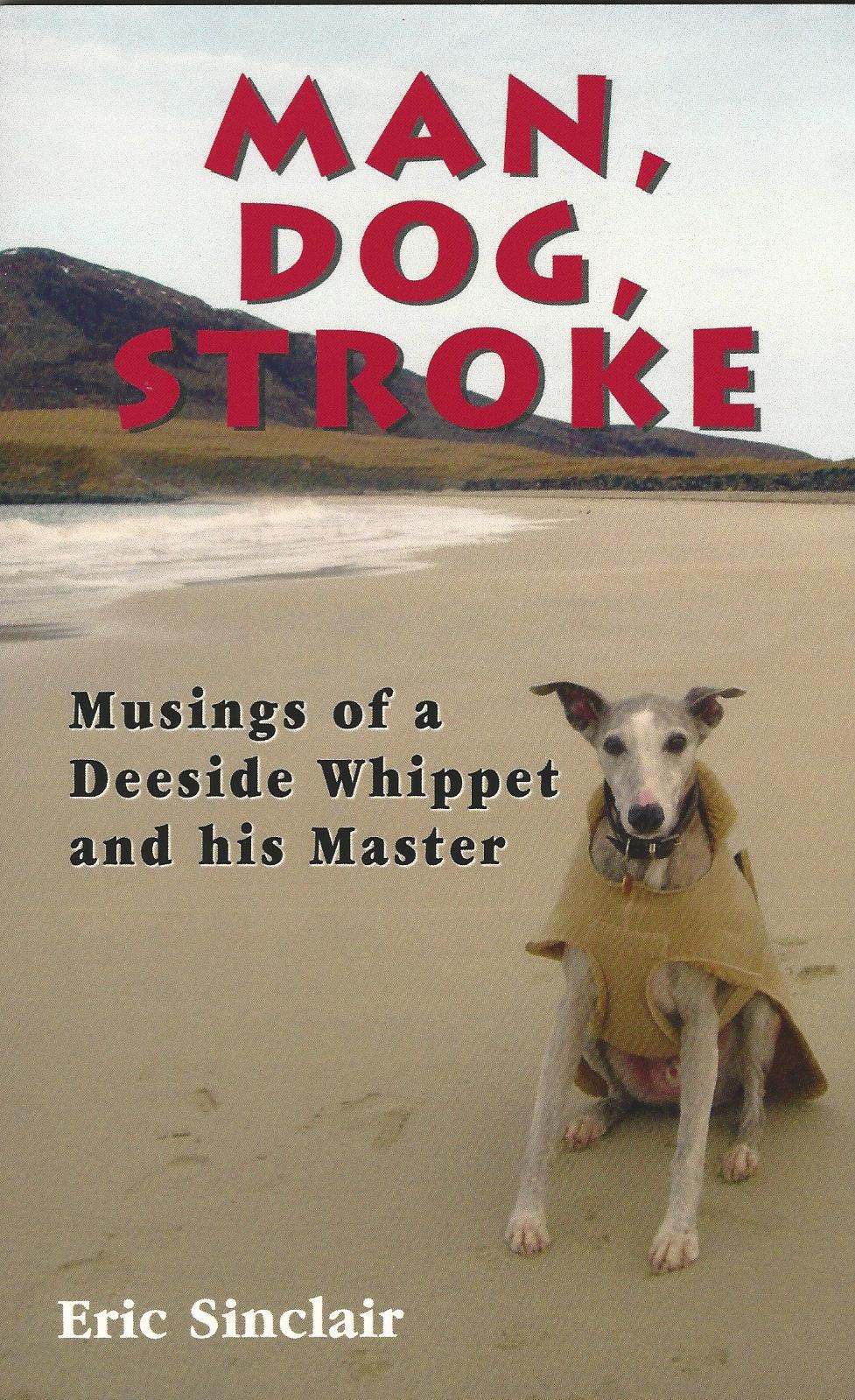 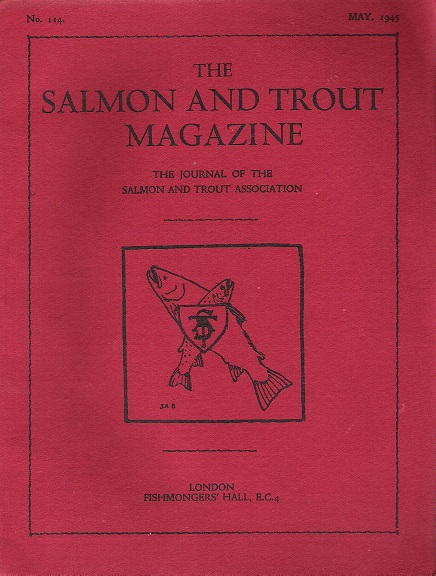 The Salmon and Trout Magazine: Number 114.

The Salmon and Trout Magazine: Number 107 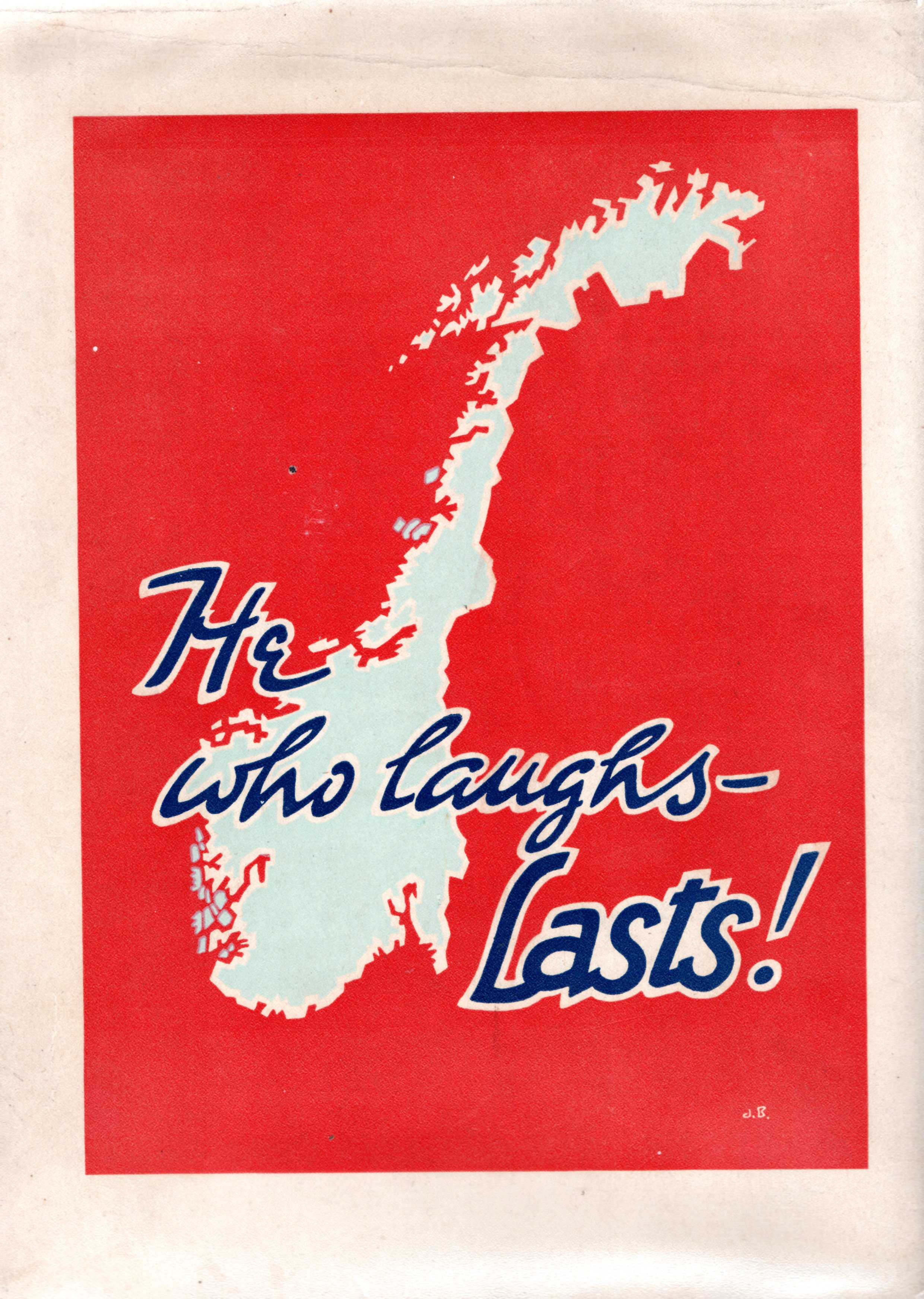 He Who Laughs... Lasts: Anecdotes from Norway's Home Front

Swords for Hire: The Scottish Mercenary