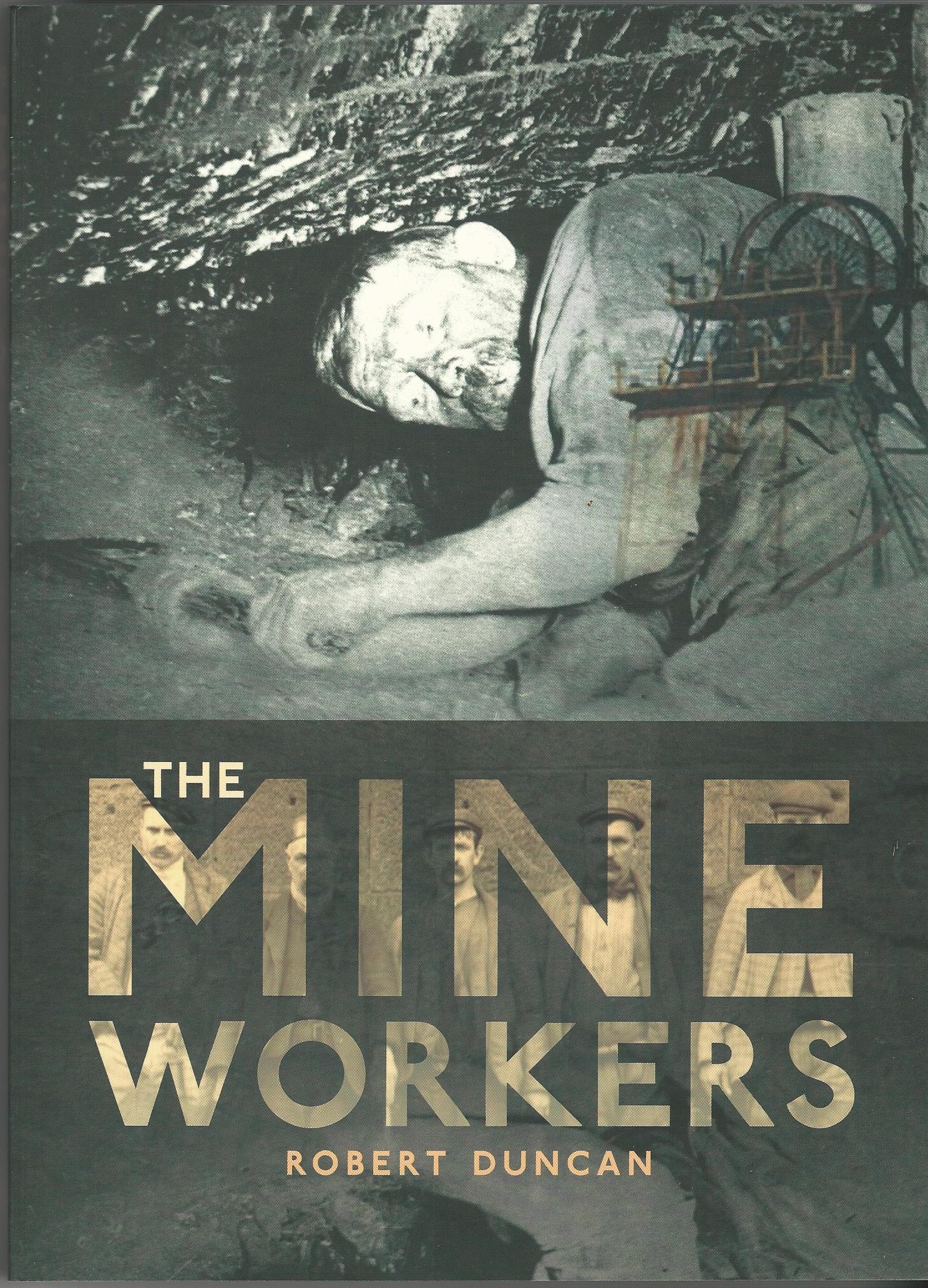 Illustrated card covers, As New. First edition, pp 280, b&w illustrations, notes index. As coal mining was always the largest sector, the main focus of attention is on coal miners, concentrating on the work, working conditions and struggles of generations of men, women and children who laboured underground and at the pit-head. Short studies of working lives in the three other significant sectors of mining - lead, ironstone and shale - are incorporated into the chronological framework alongside the experience of coal miners across the principal mining areas of west, central and eastern Scotland. Prominent themes include collier serfdom in the formative period of mining; the changing labour force throughout each stage of development, profiling native Scottish mineworkers and the impact of immigrant labour such as the Irish and Lithuanians; the gross exploitation of child and adult labour; the struggle to build trade unions and other organisations to defend and promote the interests of mineworkers; troubled industrial relations and open conflict which often involved the forces of the state; housing and living conditions in miming communities; the supporting role of women at home and during industrial conflict; and the social and political worlds of miners and their communities. The research is firmly based on a wide range of published work as well as primary sources. These include voices of mineworkers themselves, official reports, oral and written collections which together tell a story of great human interest. 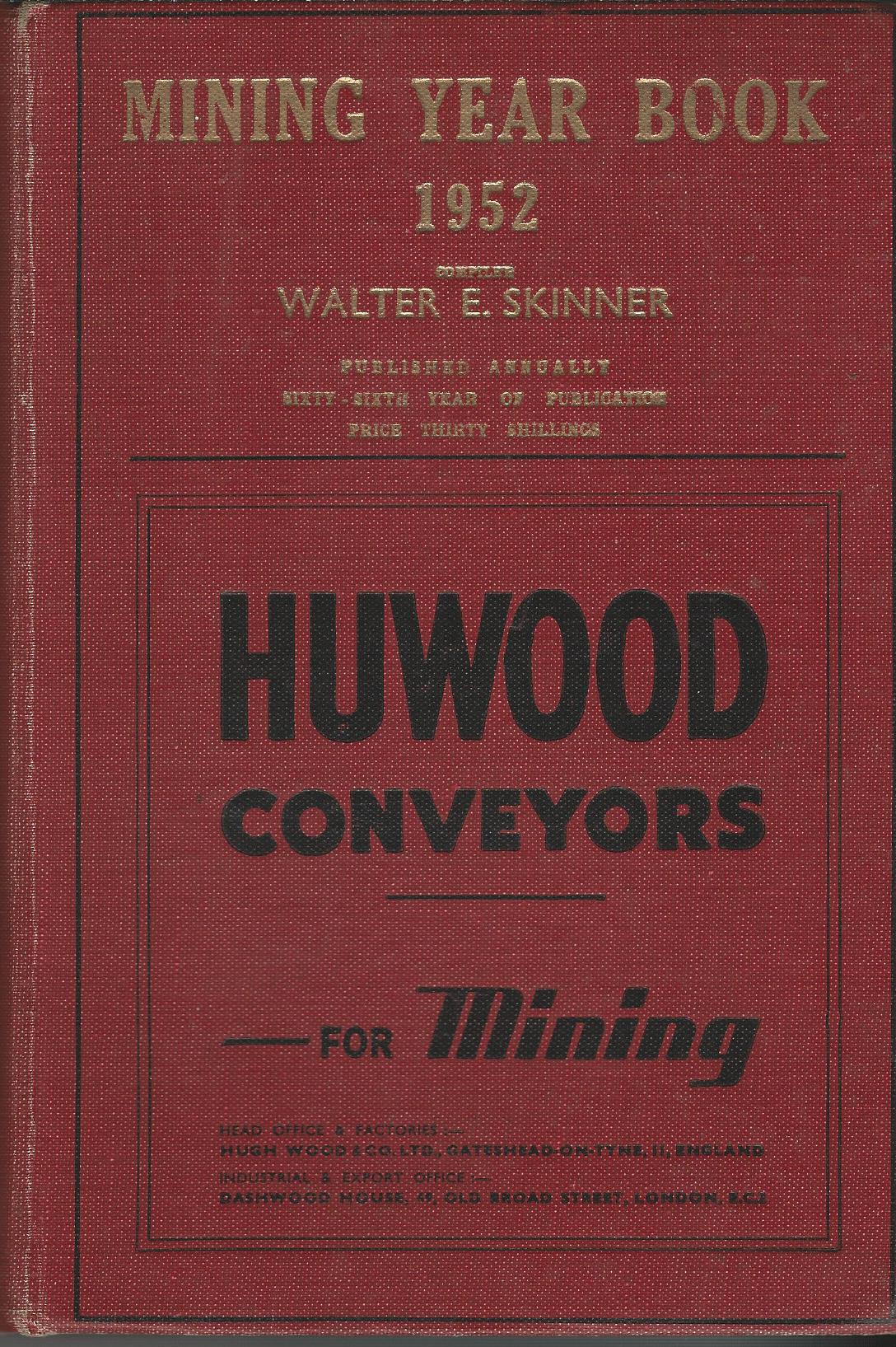 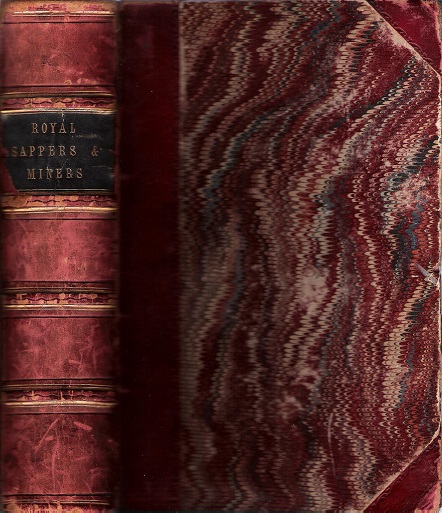 The History of the Corps of the Royal Sappers and Miners. 2 Volumes Bound. 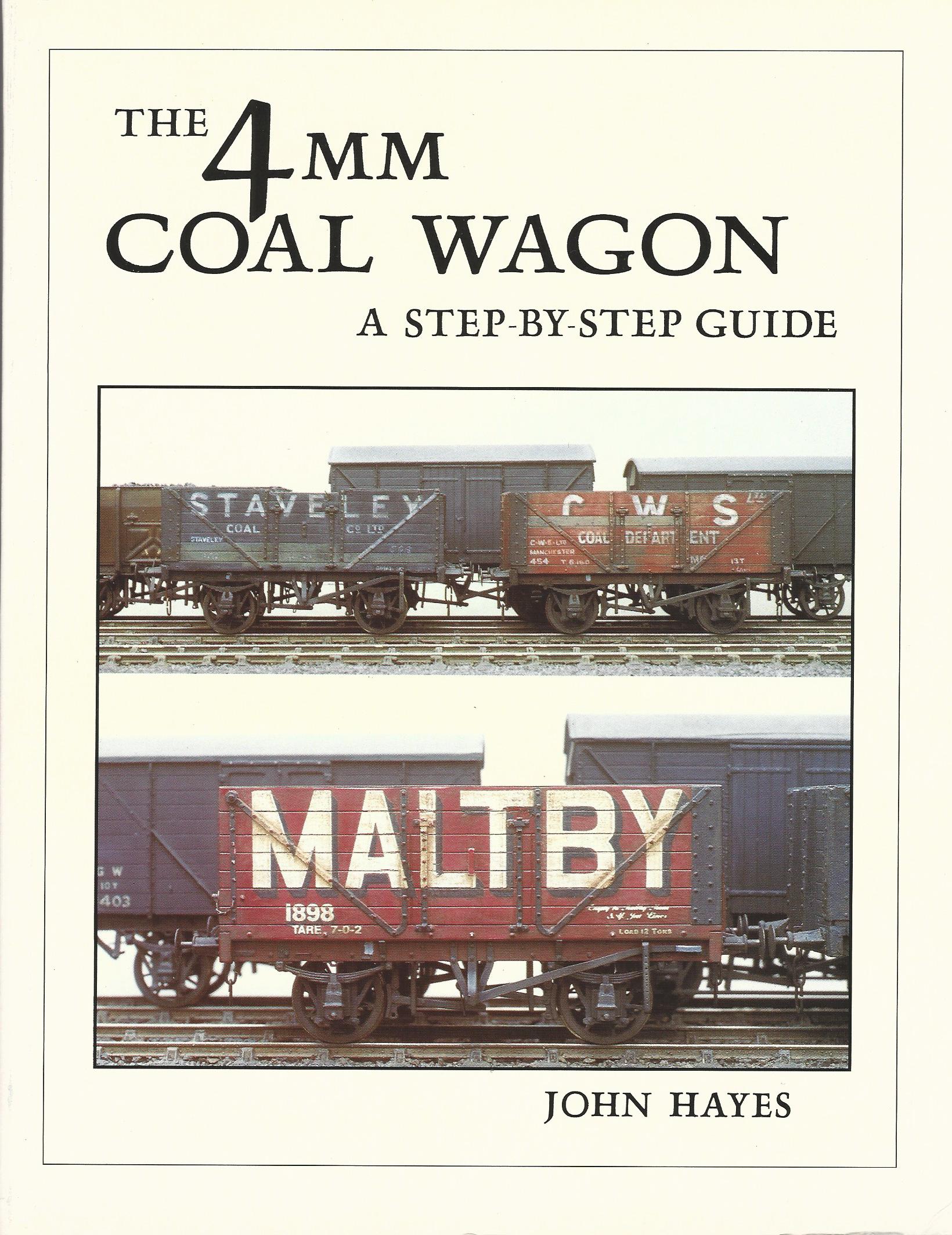 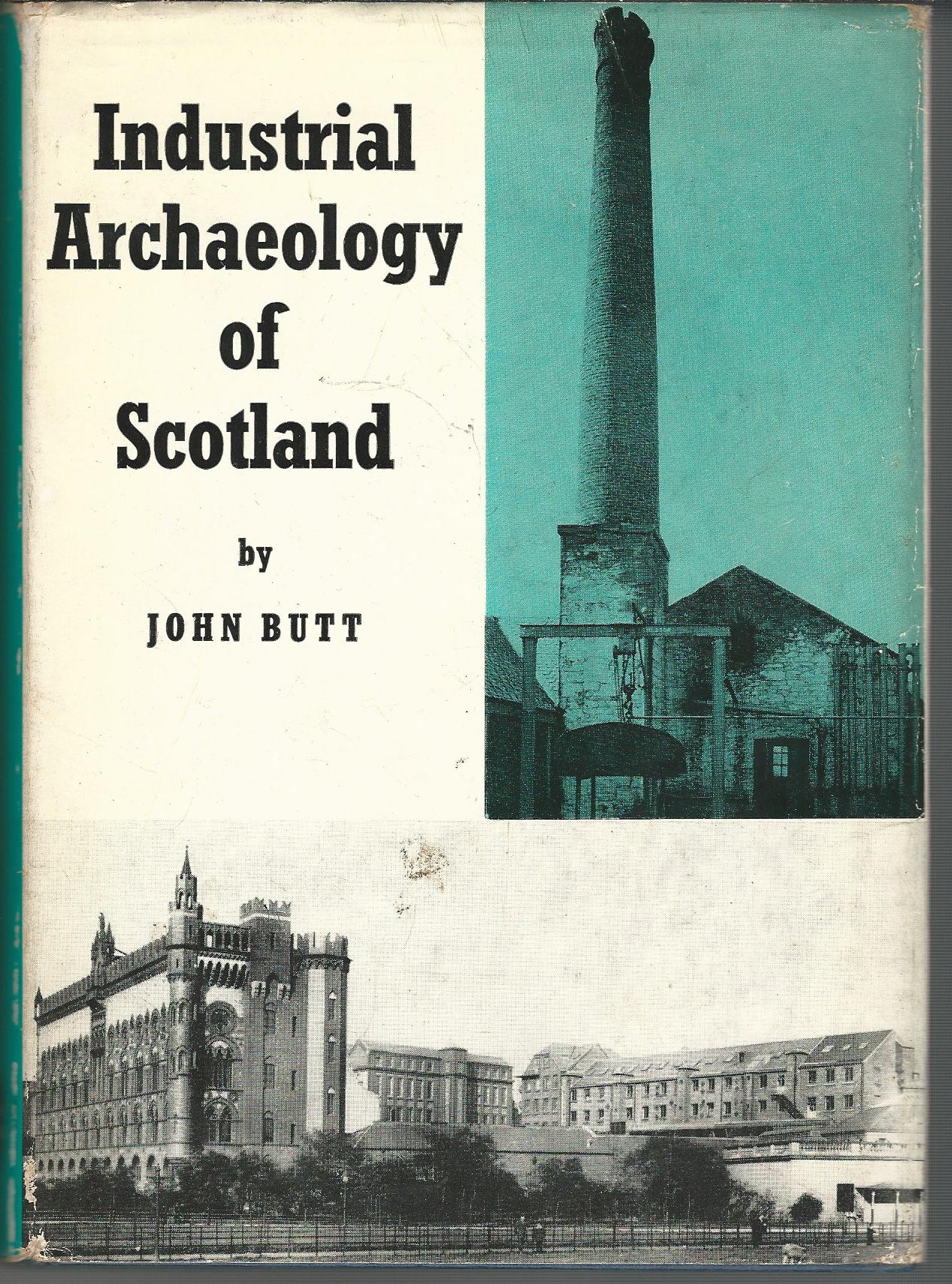 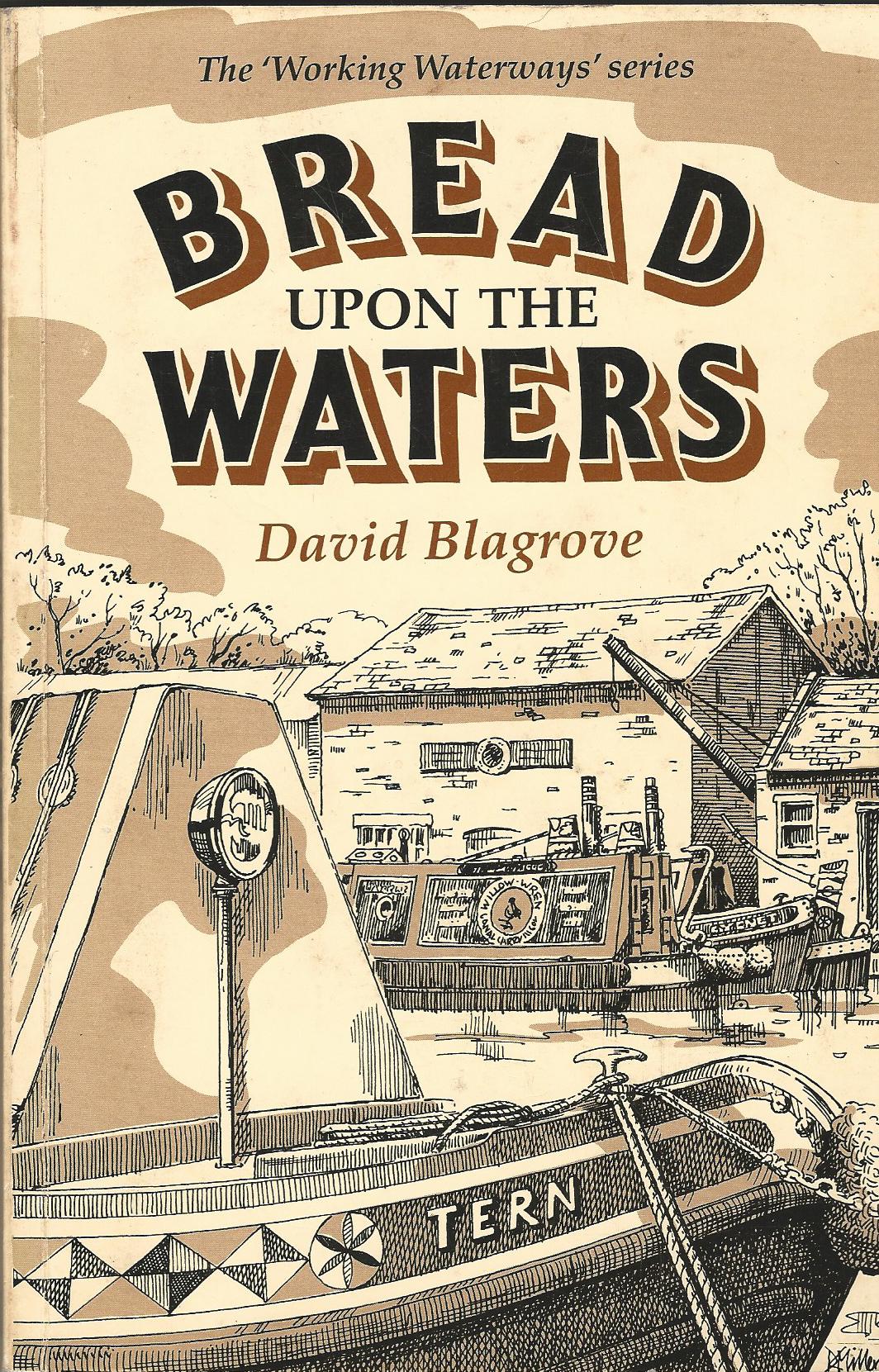 Bread Upon the Waters (Working Waterways) 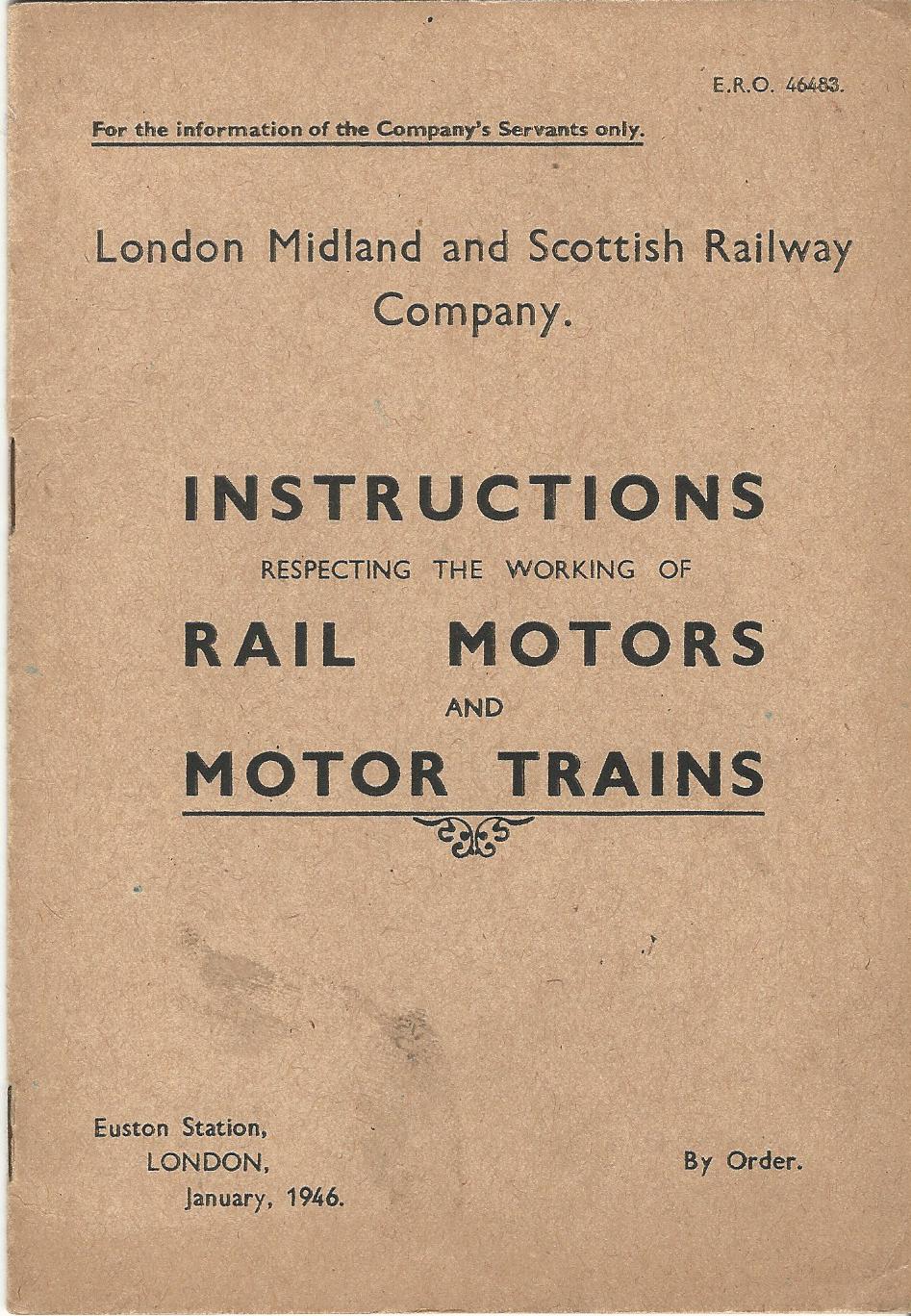