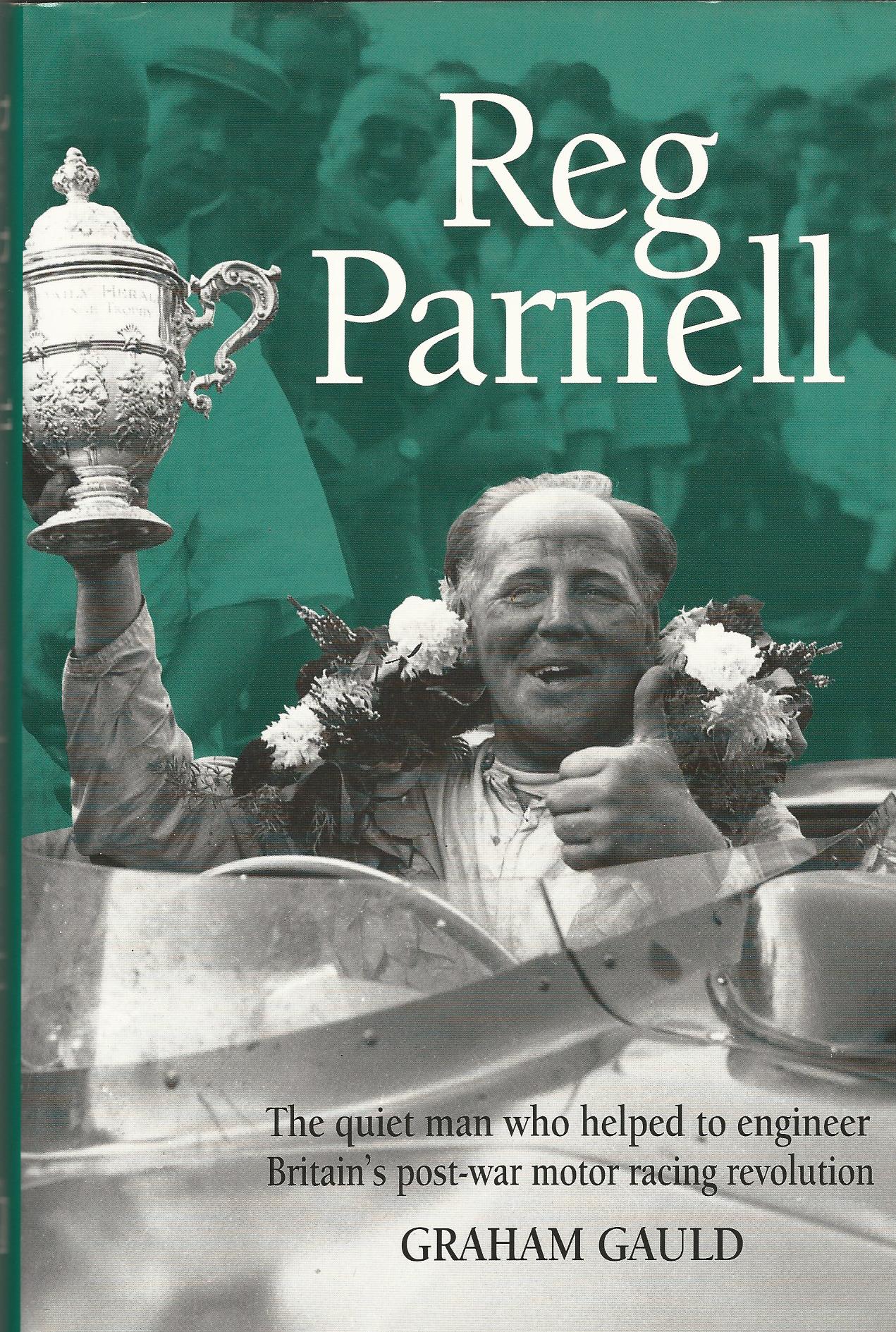 Hardcover in black cloth with gilt tiltes on spine in Fine condition, dustwrapper in Fine condition. First edition, pp 208, b&w illustrations, appendix, bibliography, index. A biography of Reg Parnell who, as both a driver and a team manager, had a considerable influence on post-war British motorsport until his premature death in 1964. Parnell's complete career is covered, and the book includes details of letters, papers and contracts. Parnell raced at Brooklands and was banned following an accident with Kay Petre which ended her racing career. Before the war he brought up racing cars. Once the hostilities had ceased he sold them to form the basis of post-war racing entries. He later raced a whole host of cars before turning to management and taking Aston Martin into Formula 1. Parnell went on to run the Yeoman Credit team with the help of his son Tim who later raced in Formula 1 himself. Very Scarce Title 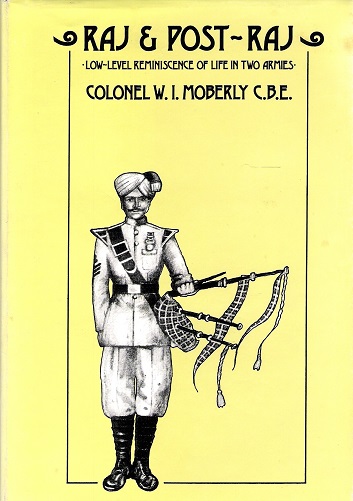 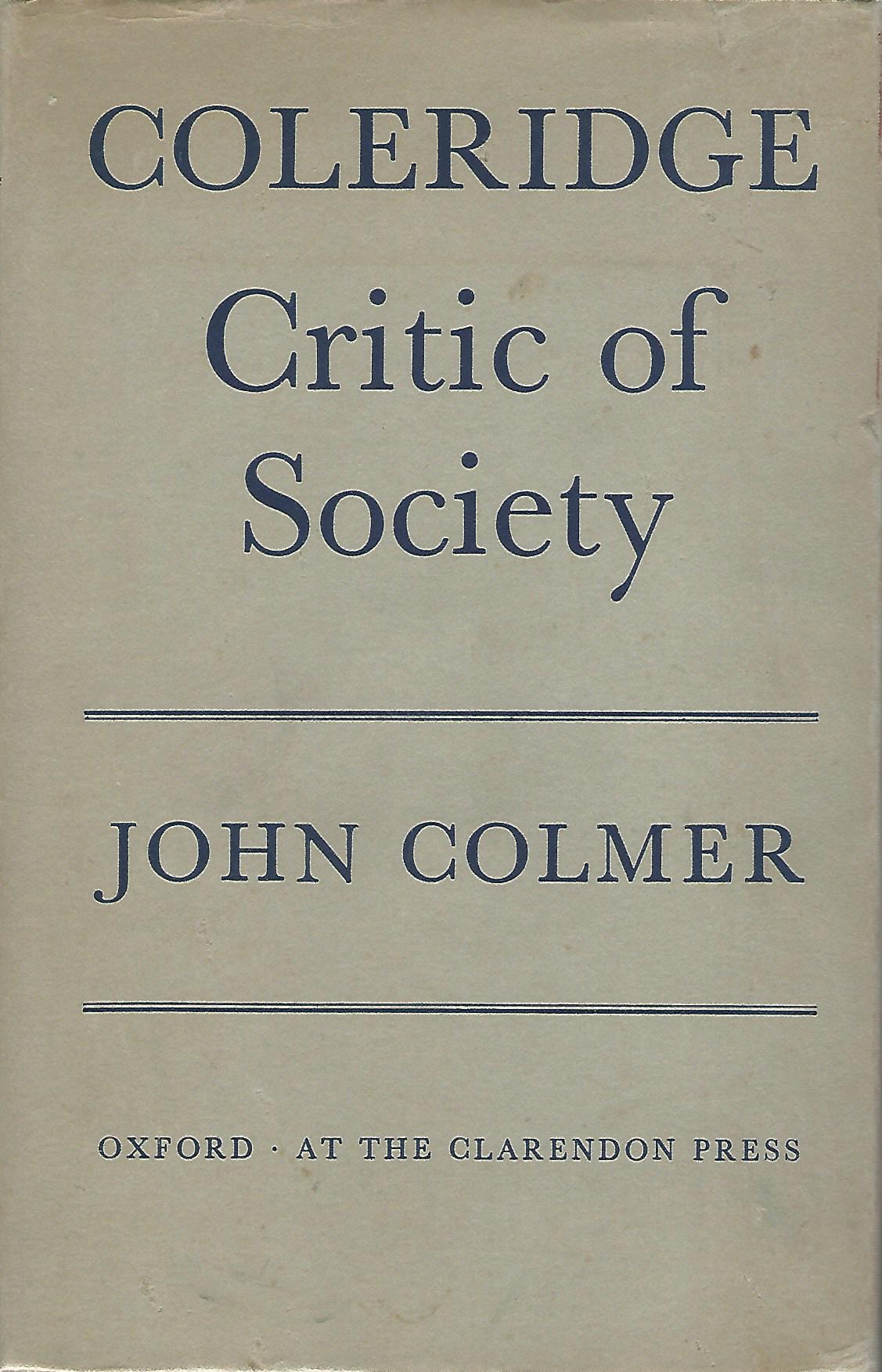 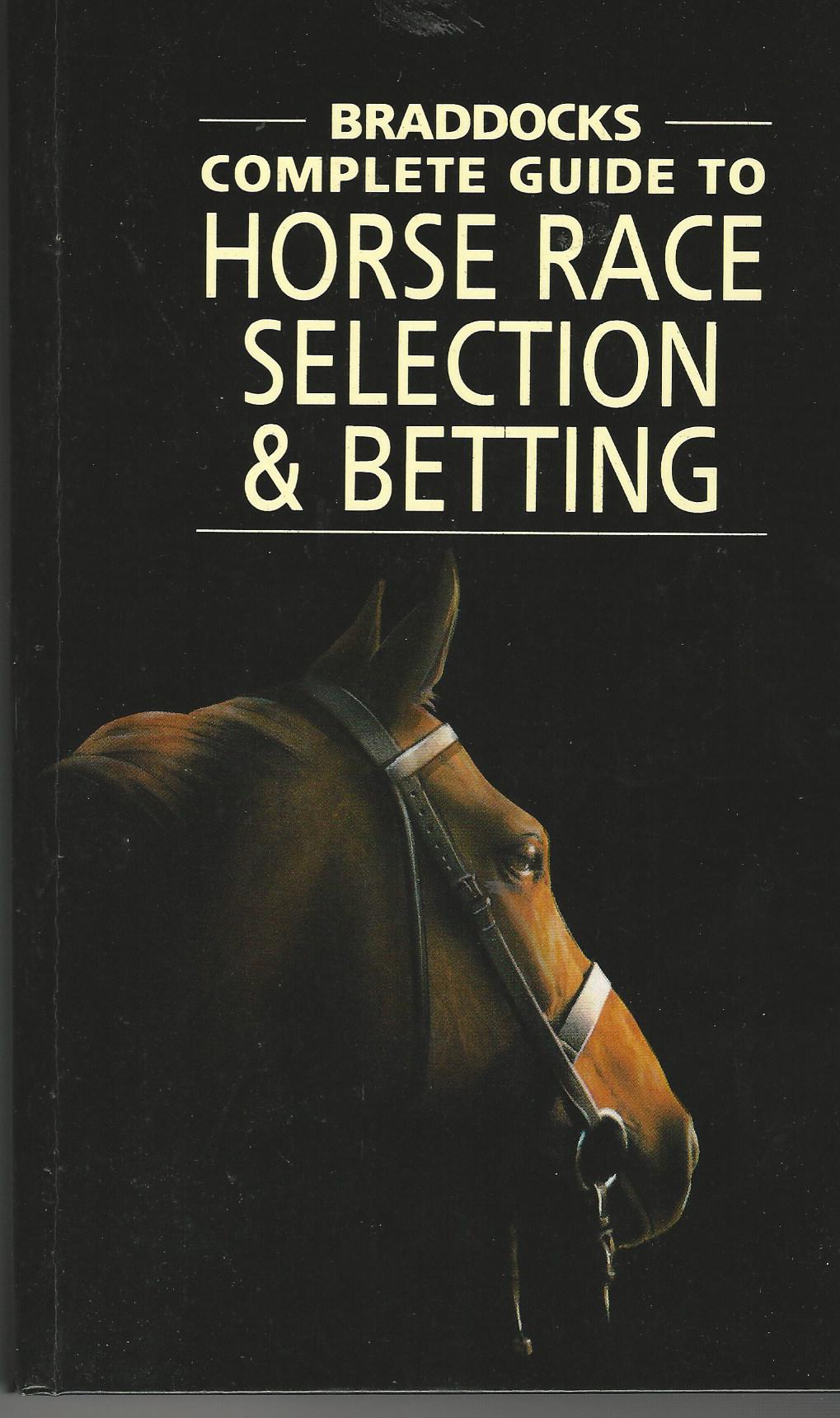 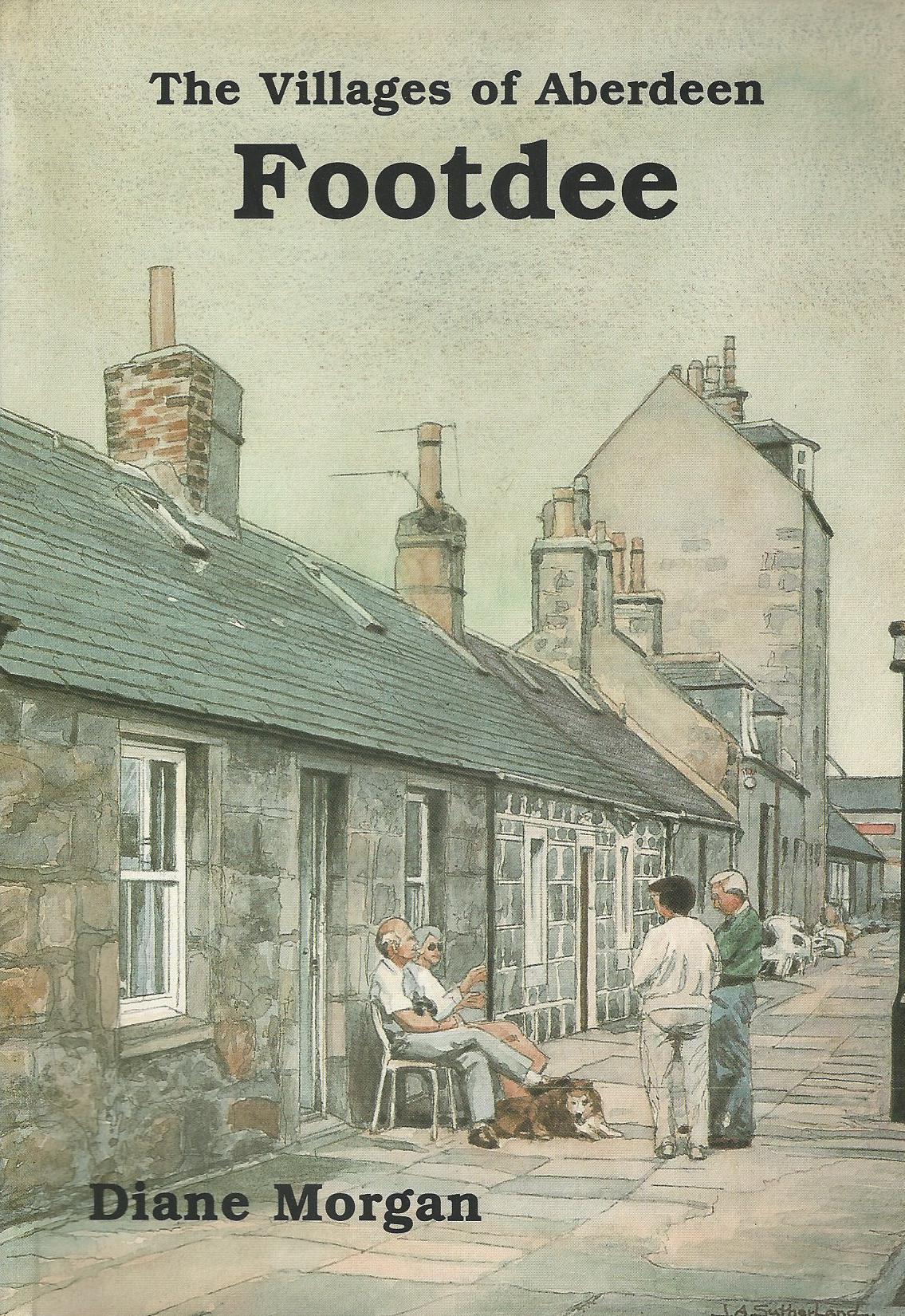 The Villages of Aberdeen: Footdee and Her Shipyards

The Post Office Annual Directory for 1825-26; containing an Alphabetical List of the Nobility, Gentry, Merchants and others in Edinburgh, Leith & Newhaven. 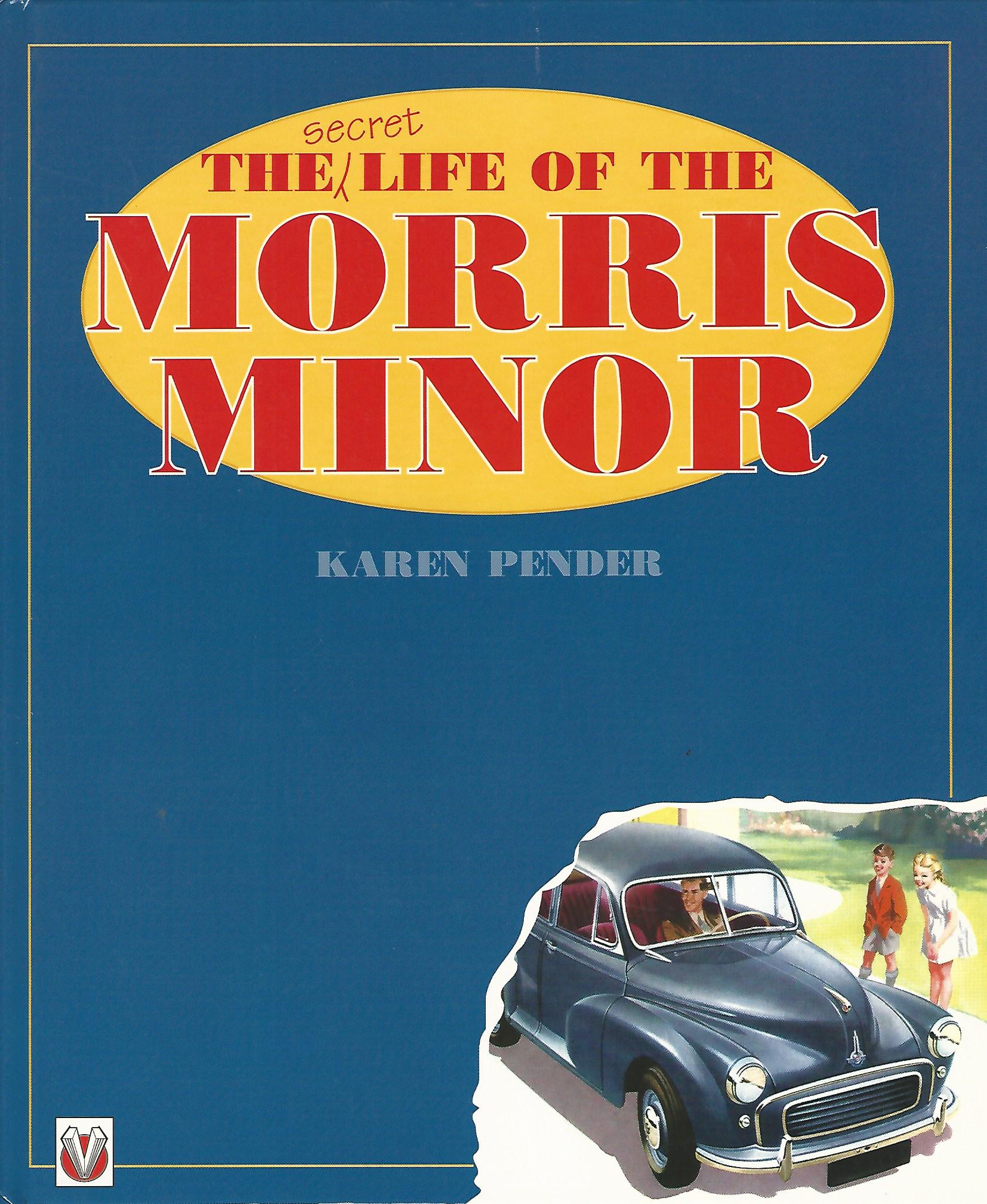