Hardcover in Near Mint condition with Near Mint dustwrapper. 2004 reprint, pp 467, b&w illustrations, appendices, index. A major work of naval reference and an important contribution to our understanding of Nelson's navy. Deals with a much neglected aspect of naval life. Contains fascinating first-hand, contemporary quotation. This finely researched book is a portrait of the Royal Navy during the Napoleonic wars; but it is particularly a portrait of the Navy's people, of the officers and men who formed that formidable fighting force made popular by novels of C S Forester and Patrick O'Brian. These men were assembled from all classes in society and came from all parts of the British Isles and so the social history of the Navy demonstrates a complete cross-section of contemporary life, and the divisions aboard ship, between quarter deck and lower deck for instance, reflected divisions on land. But parentage and social background form only a small fragment of the story. The author follows their lives from the cradle to the grave and paints a detailed picture of both the expectations and the reality of life at sea. He describes how men came to go to sea and explains the volunteer, the press and the quota; the story of officer-entry is dealt with, along with the whole complex business of shipboard and naval hierarchy. Pay, prize money and other inducements are explained along with insight into the unhappier predicament of half-pay. In the twenty-two years of war the cost in lives was heavy and every sailor was confronted by the persistent and daily dangers of the sea itself, the enemy and disease. If he was lucky enough to survive then an officer retired ashore on half-pay, not rich but proud of his service; a sailor from the lower deck might find a snug berth in one of the naval hospitals. He would have little but then he never expected much. First published in 1960, Lewis' book is a masterful account of how the men of the Nelsonic navy, at sea in 'those far-distant storm-beaten ships', organised their insular social world. MICHAEL LEWIS was for many years Professor of History at the Royal Naval College, Greenwich, and the author of a whole number of distinguished naval histories including The Navy of Britain and The History of the British Navy. 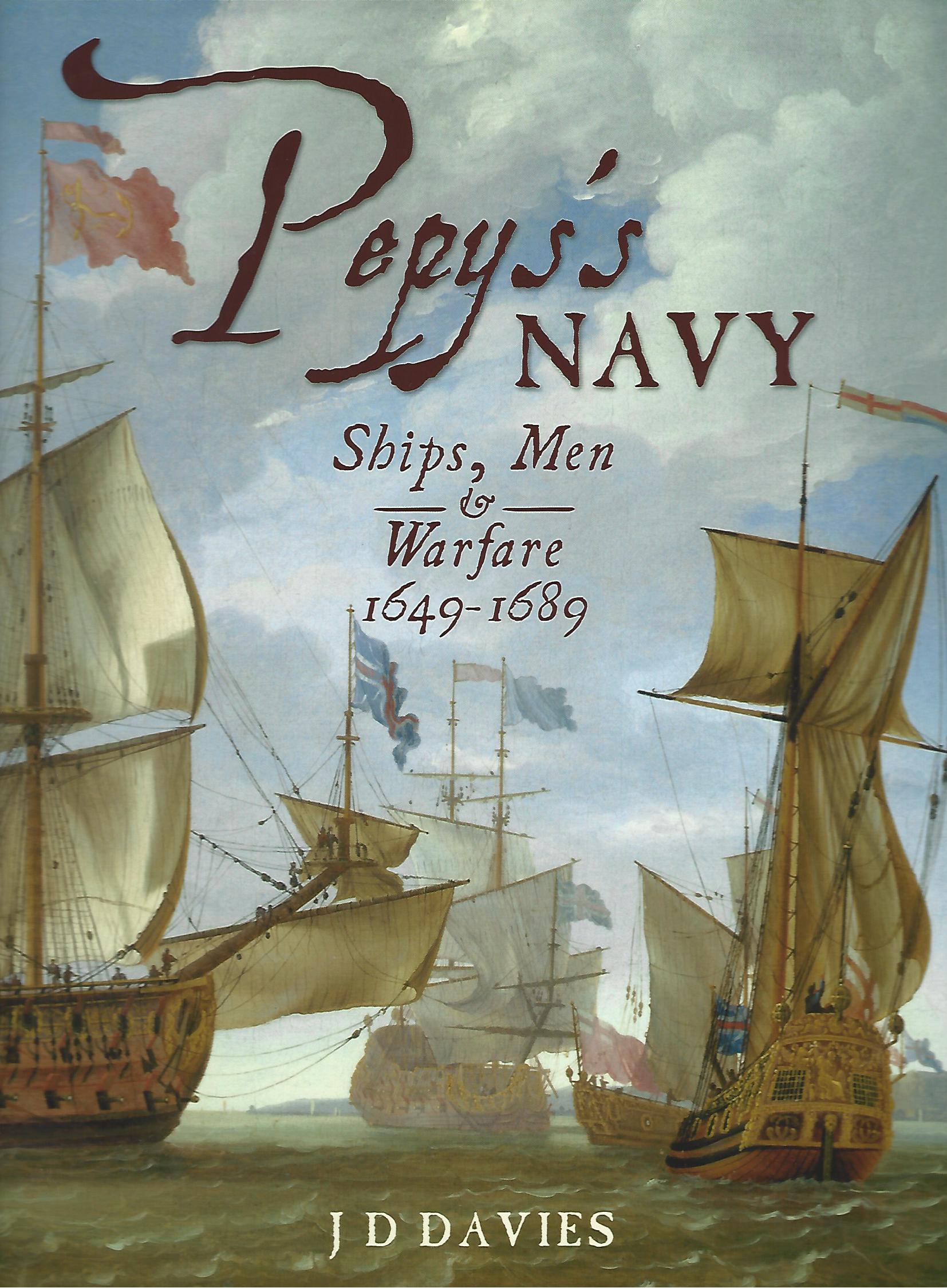 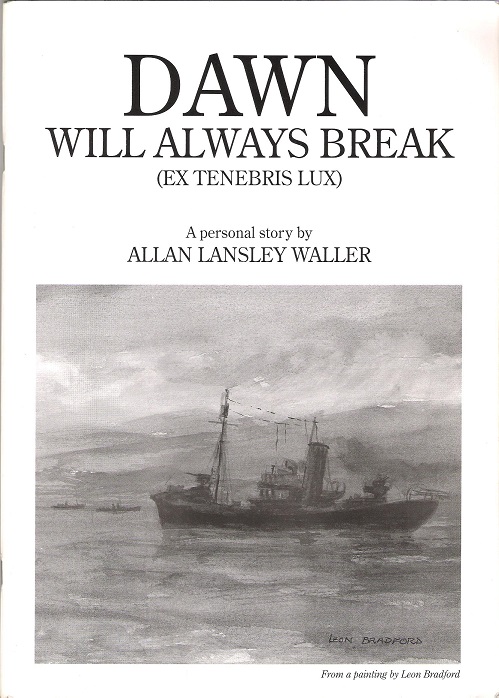 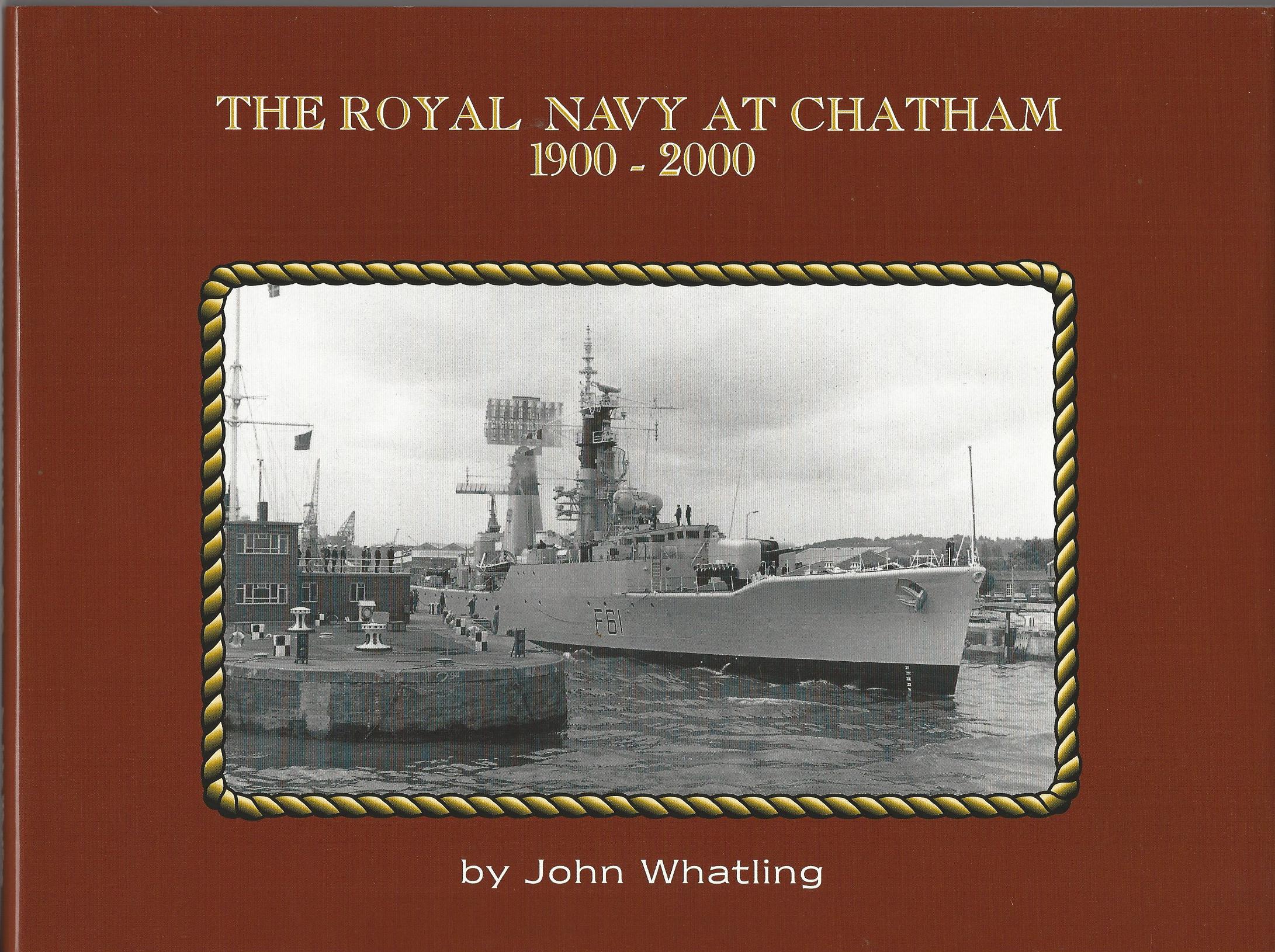 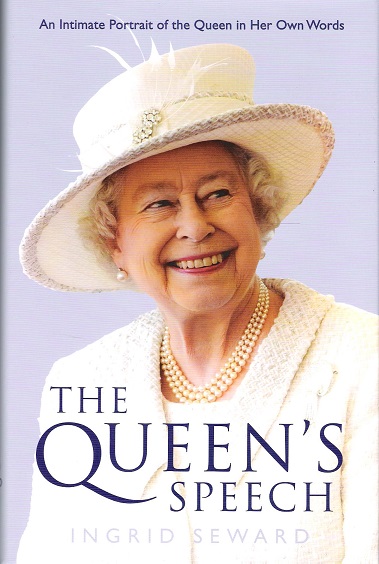 The Queen's Speech: An Intimate Portrait of the Queen in Her Own Words 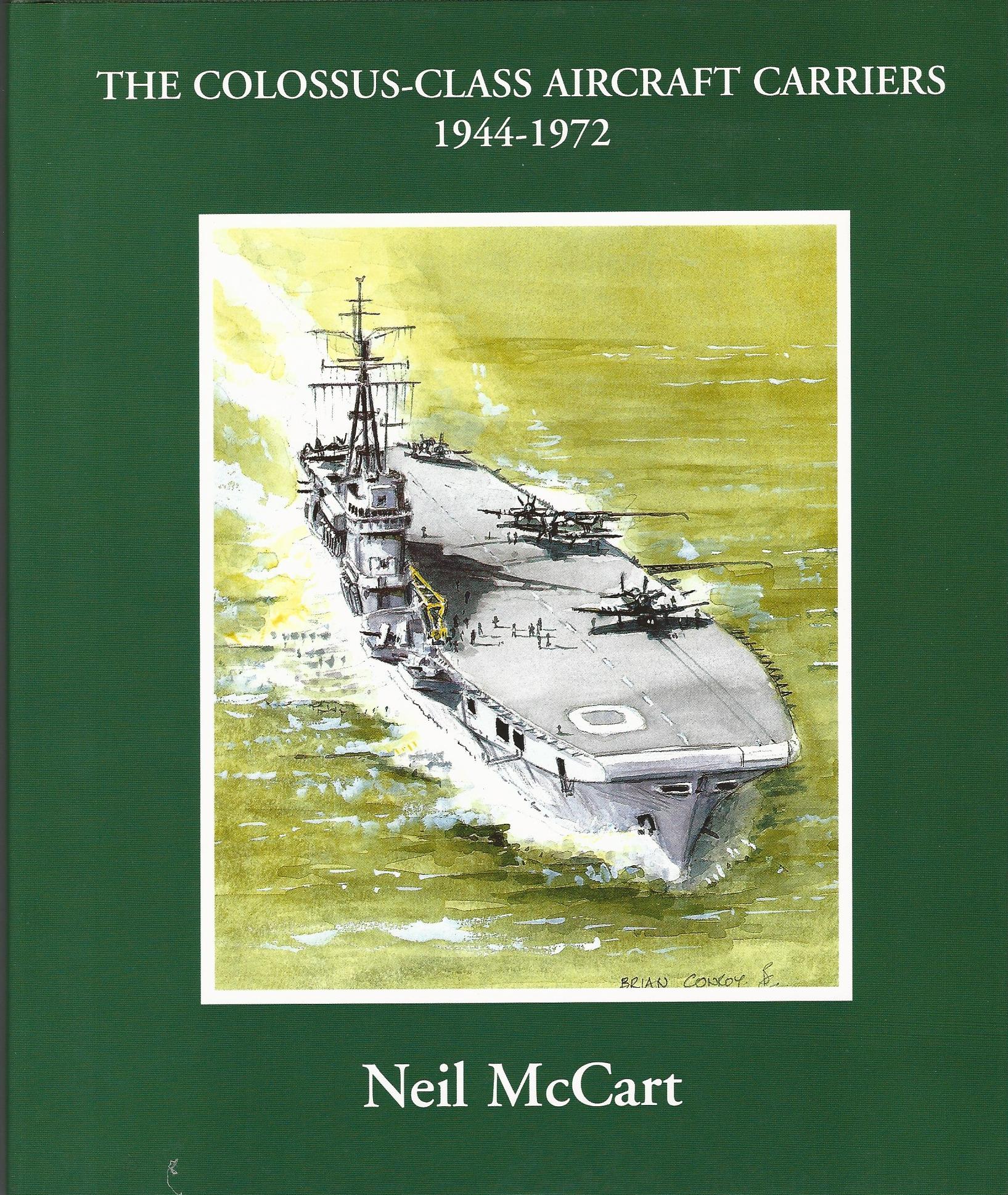