The Shadow of Solomon: The Lost Secret of the Freemasons Revealed

Hardcover, As New in As New dustwrapper. Second edition, pp xxiii, 408, colour illustrations, notes, bibliography, index. For Freemasons, Dan Brown readers, and others who might wonder what secrets lie behind the mysterious and influential fraternity, The Shadow of Solomon is the definitive insider's account of the startling truth behind Masonic history - and the centuries long search that the fraternity has undertaken to find its own lost secrets. What is it that makes the story of Freemasonry so wrapped in mystery and so compelling? So who are the Freemasons and what is their history and purpose? Laurence Gardner, bestselling author of Bloodline of the Holy Grail and a past Grand Lodge of England master mason for 20 years, opens the door on the inner sanctum of the masonic Temple. Here, he presents the culmination of years spent in ancient archival research, with the result that the key Lost Secrets of Freemasons and the elusive Lost Word that will unlock those secrets, are revealed. The Freemasons are often said to be the world's most influential secret society and the story of this enigmatic fraternity is wrapped in mystery and intrigue. Their involvement in shaping political world events has stretched over centuries, even to the extent that Masonic principles lie beneath the establishment of the United States and its constitution - all themes explored by The Da Vinci Code author, Dan Brown. In The Shadow of Solomon, Gardner presents a fascinating historical detective trail that leads from the most ancient records of the fraternity to modern times. Gardner's indepth research exposes the conflicts and intrigues that have guarded the real secret of Freemasonry for centuries - a secret which has potentially shattering implications for what we think we might know about history and cutting-edge science.

Title: The Shadow of Solomon: The Lost Secret of the Freemasons Revealed 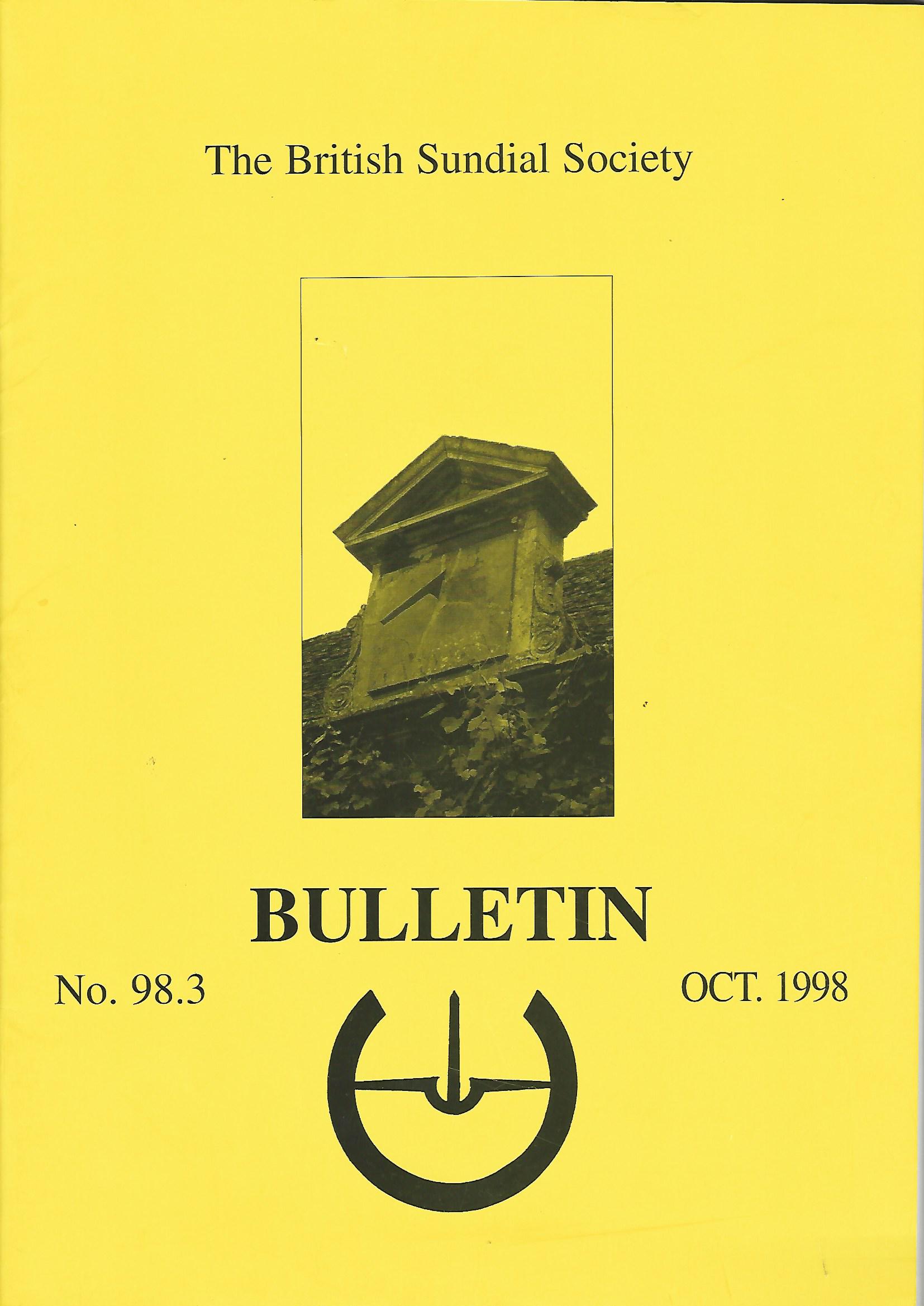 The British Sundial Society Bulletin No.98.3. 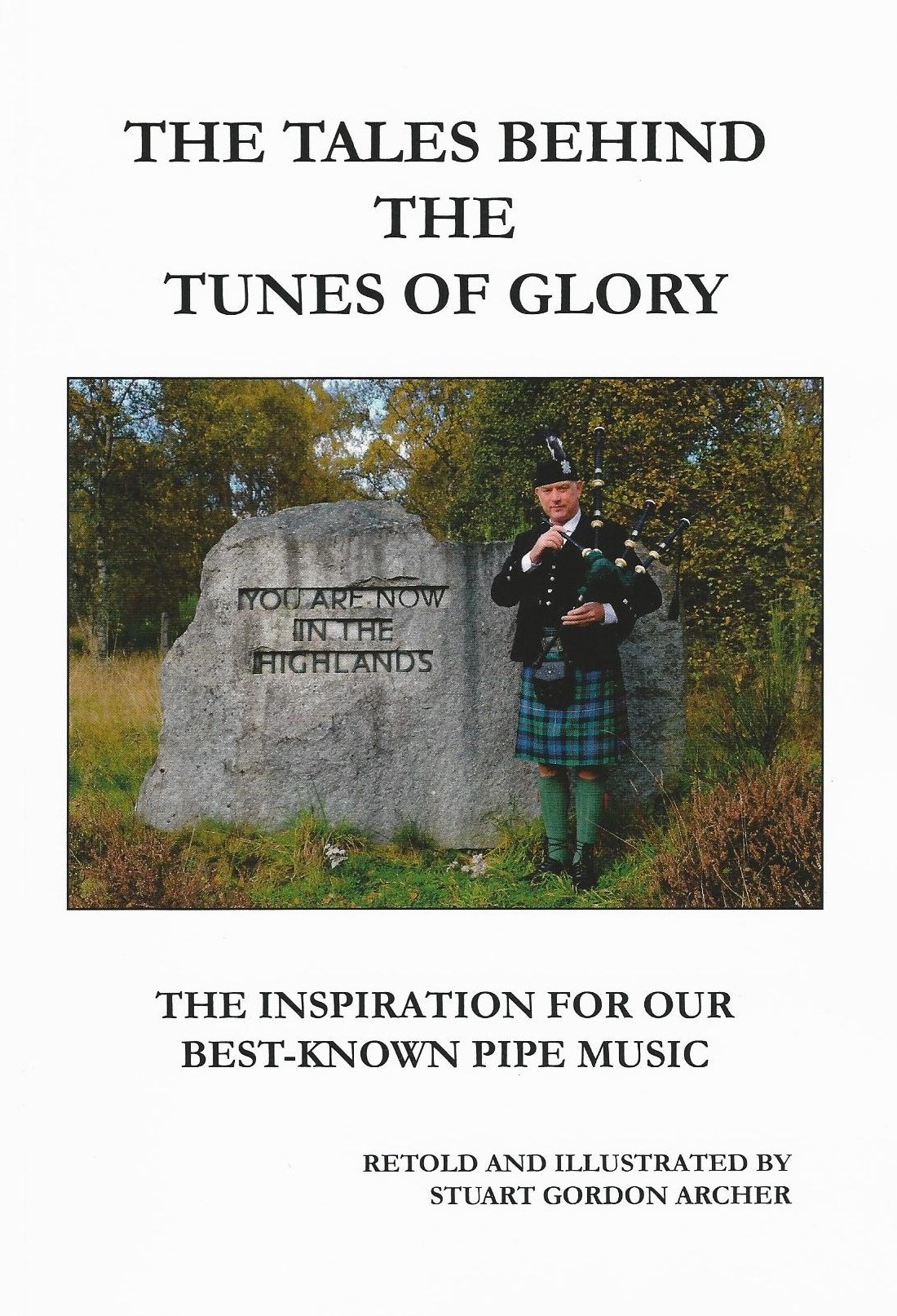 The Tales Behind the Tunes of Glory 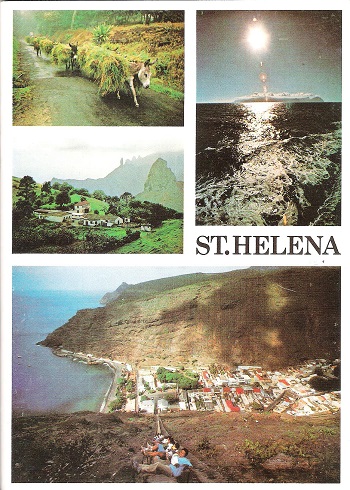 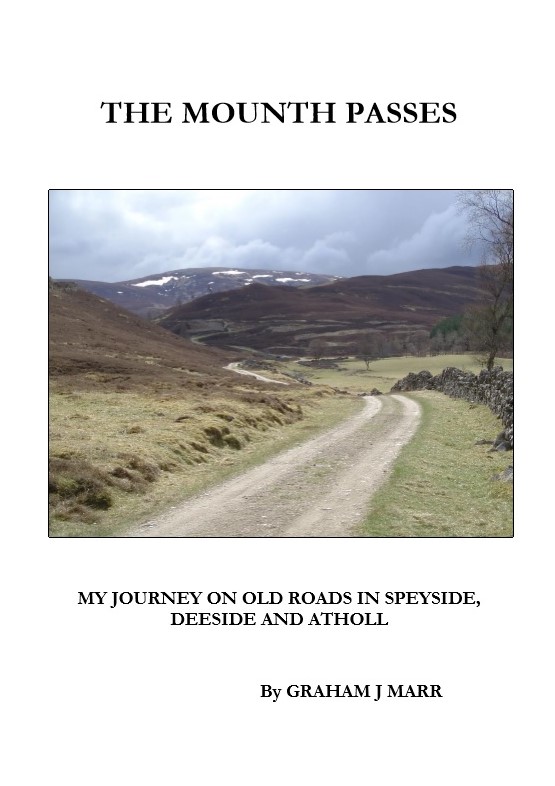 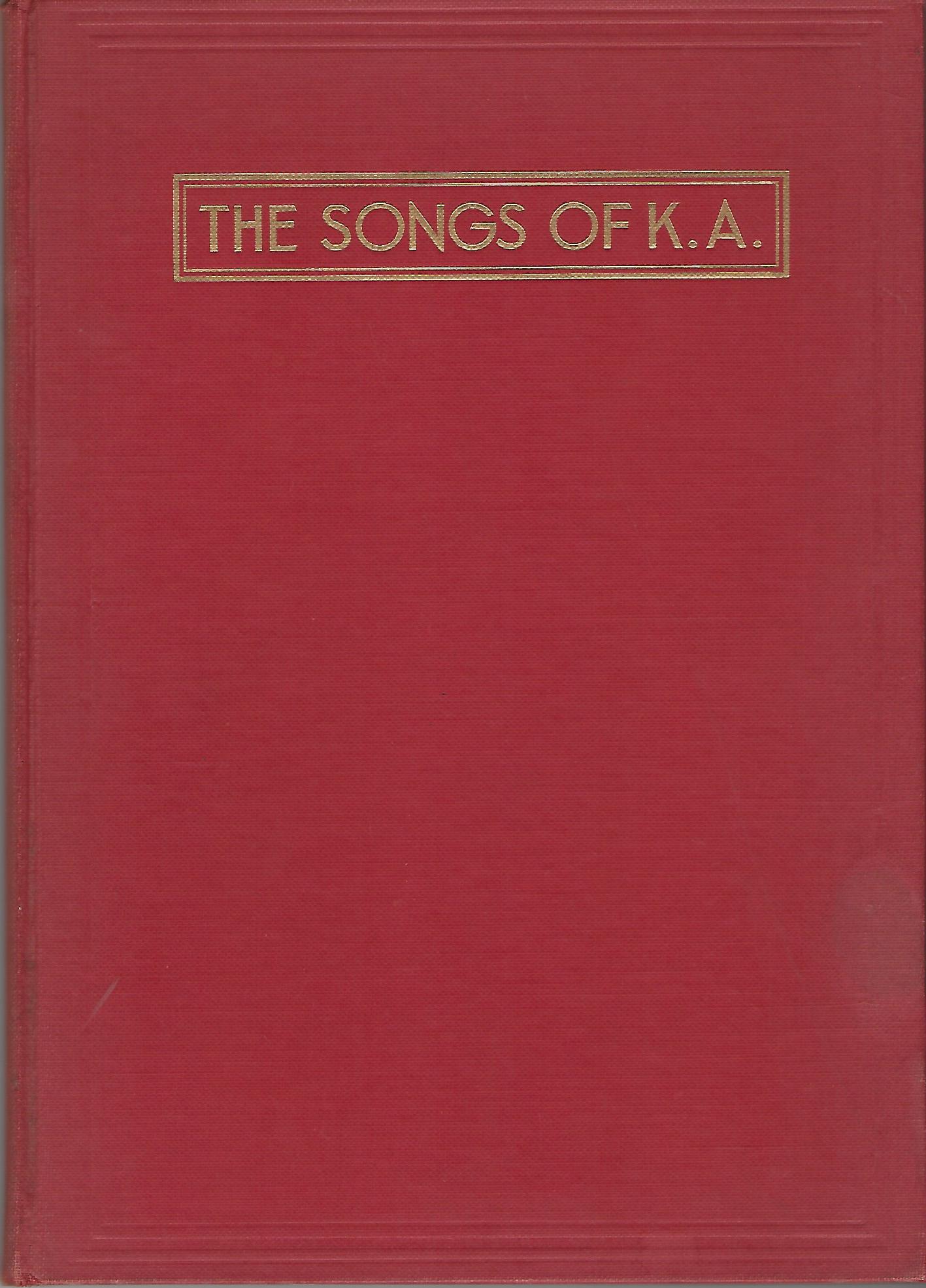 The Songs of Kappa Alpha 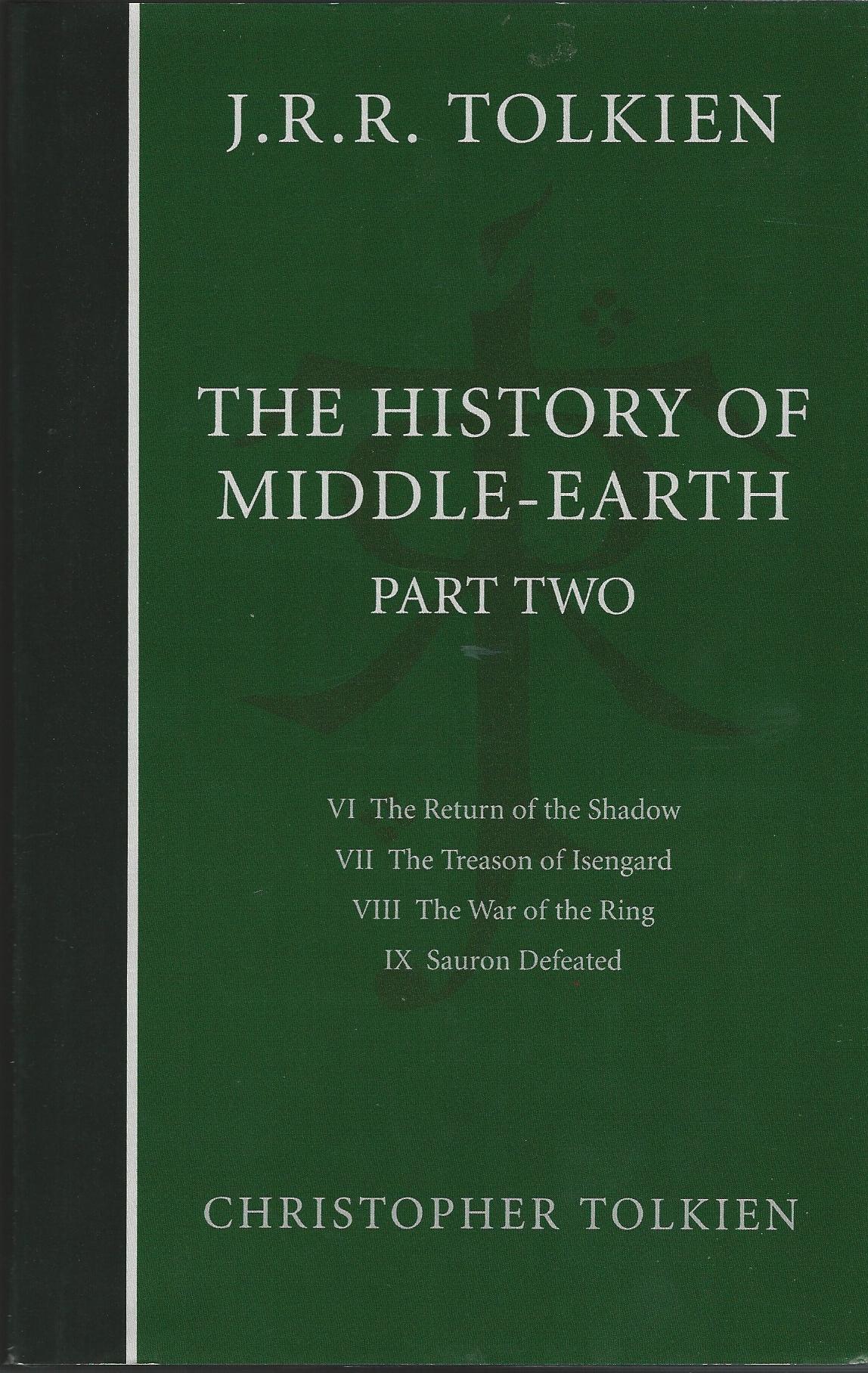 The History of Middle-Earth Lord of the Rings: Part 2. VI The Return of the Shadow, VII The Treason of Isengard, VIII The War of the Ring, IX Sauron Defeated