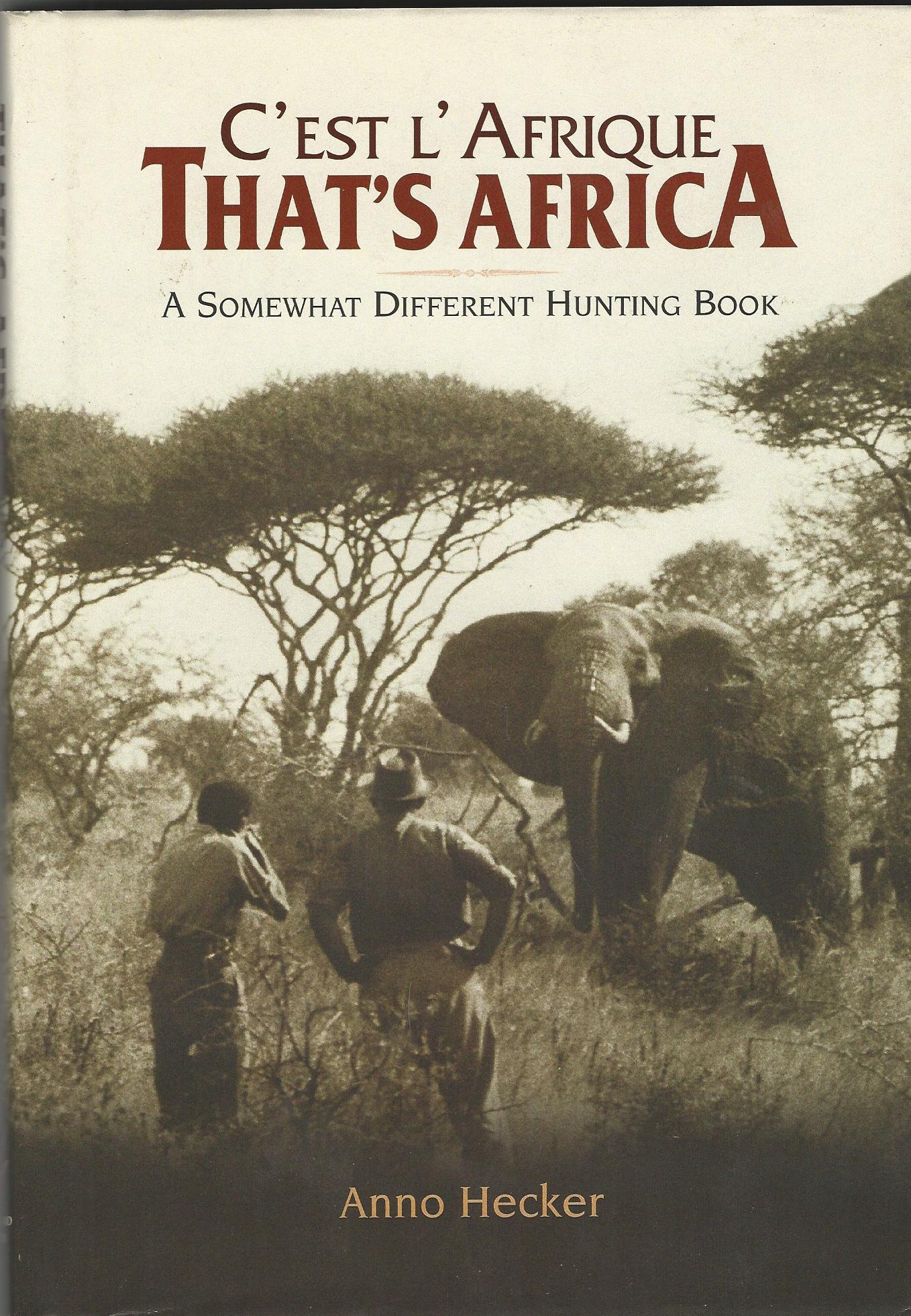 Hardcover in faux leather binding with gilt titles in Fine condition, dustwrapper with some light shelfwear but otherwiseVery Good+ condition. First English edition, Signed and Inscribed by Anno Hecker to writer Ian Alcock and his wife, pp xiii, 167, b&w illustrations throughout. For a long time Anno Hecker resisted requests from both family and friends to publish some of his African experiences to give them an idea of what the African wilderness, its people and game were like. At least he has done so. Although he was not one of the lucky fellows who were born and bred in Kenya, with the opportunity to hunt big game from his childhood onwards, Anno's stories are all that more exciting and interesting as he had to teach himself how to hunt as he went along. From his notes and memory he has written, in no particular order, what he considers important and of interest to sportsmen. As an official thank you for his time in the Foreign Aid Service, he has a letter from the Permanent Secretary acknowledging the "outstanding services rendered to the Federal Republic of Germany". Surely a noble gesture but not as much appreciated as the words of an old, illiterate tracker from the Luwegu river in the Selous. In the 1980's, when a friend had wounded an elephant, he asked the professional hunter, a Maasai, whether he would allow Anno to finish off the wounded beast which had gone into the thick stuff. The Massai handed over his .4 58 FN Mauser for the coup de grace.As he was about to enter the thicket, Mfupa, the withered old tracker, wanted to guide him, an offer he kindly declined as he preferred to go alone on probably the last elephant hunt of his life. Whereupon Mfupa, with a respectful look in his eyes, remarked in Kiswaheli, "Ah! This one is still one of the old hunters from very long ago." 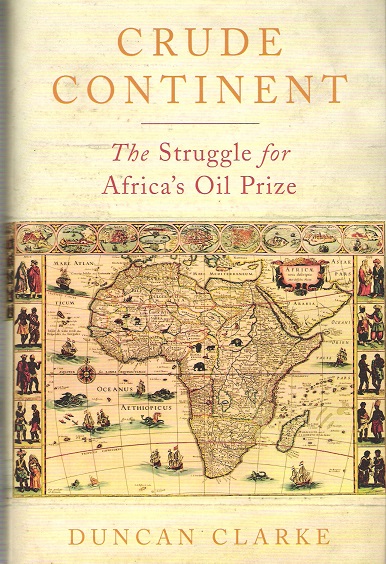 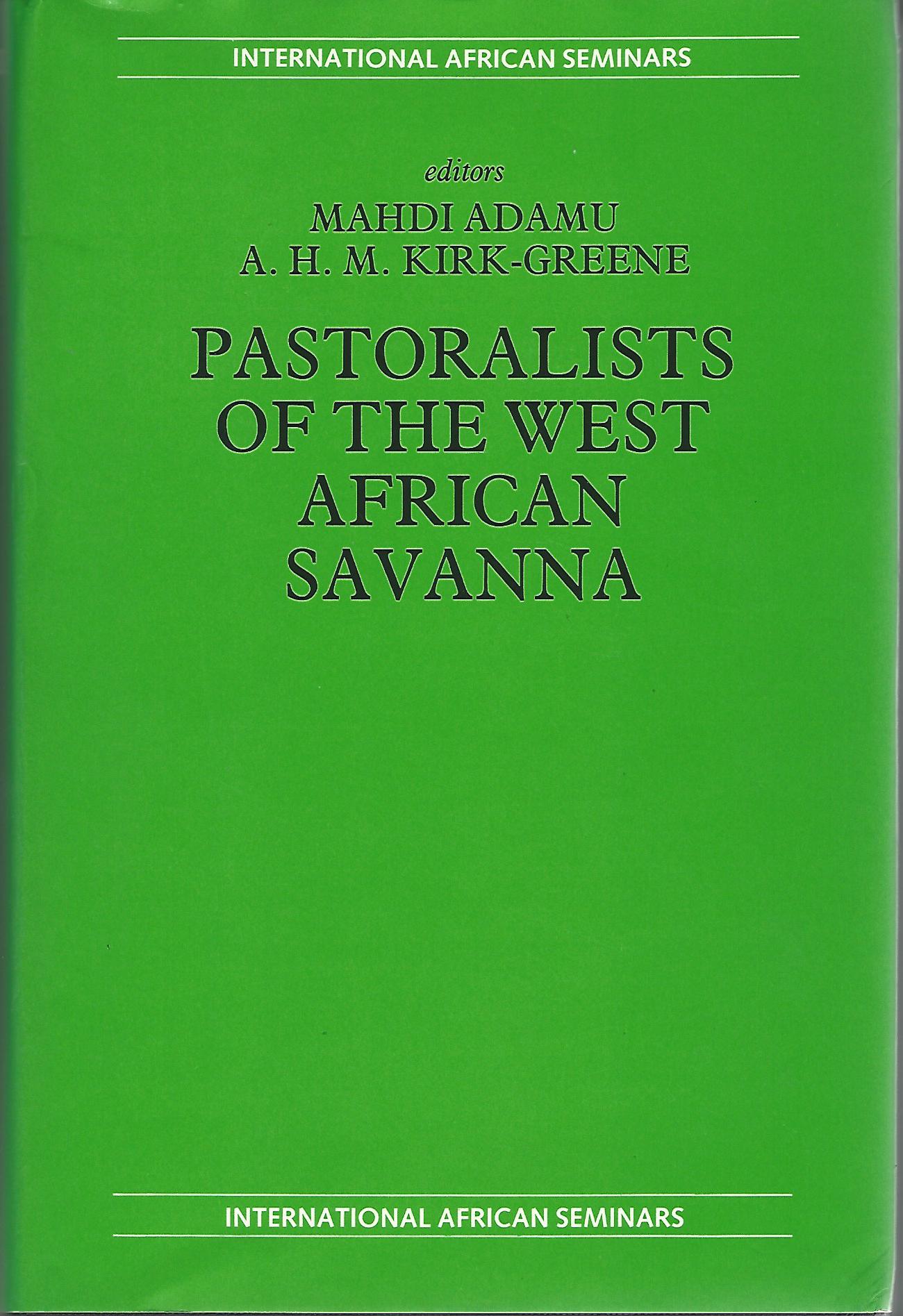 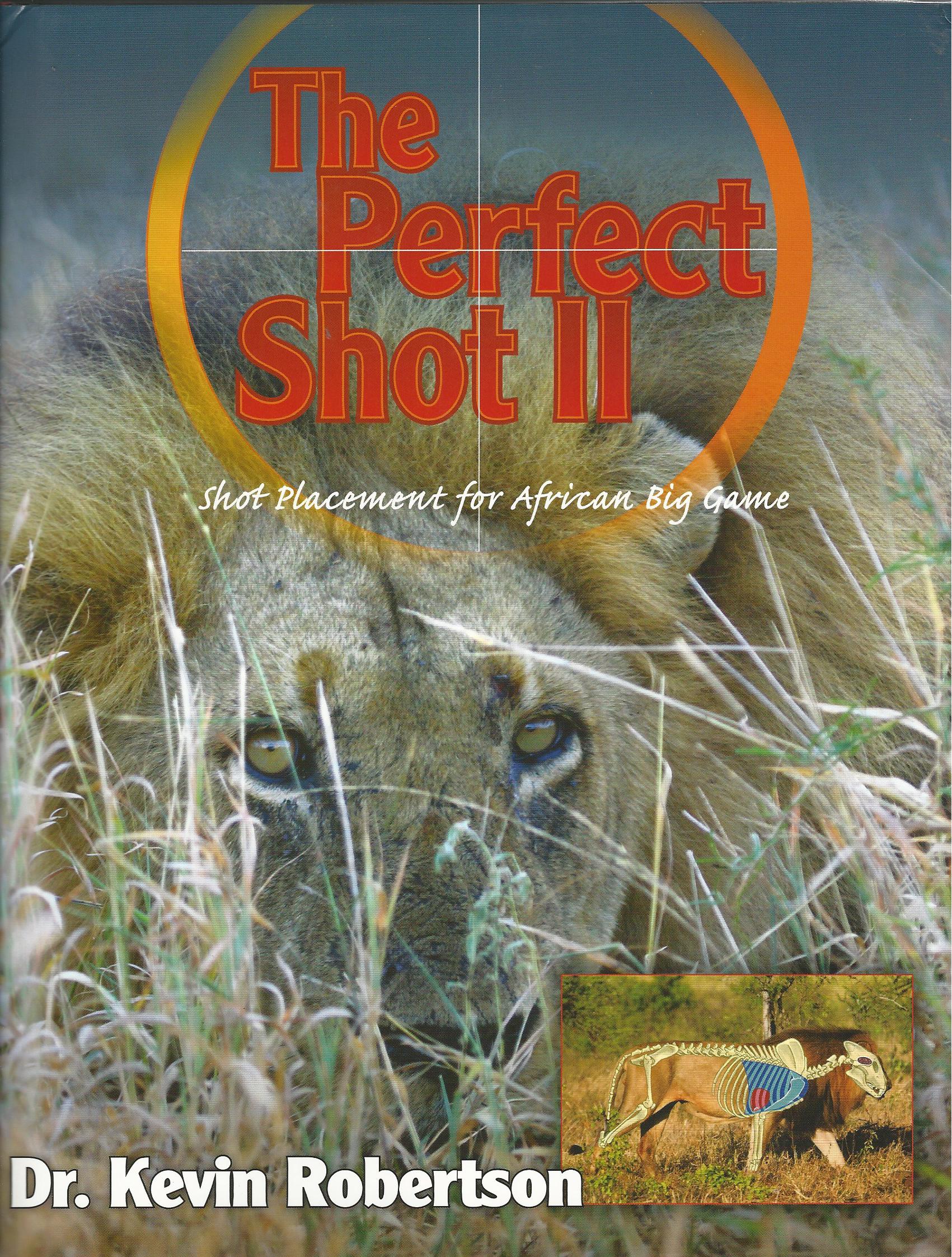 The Perfect Shot II: A Complete Revision of the Shot Placement for African Big Game 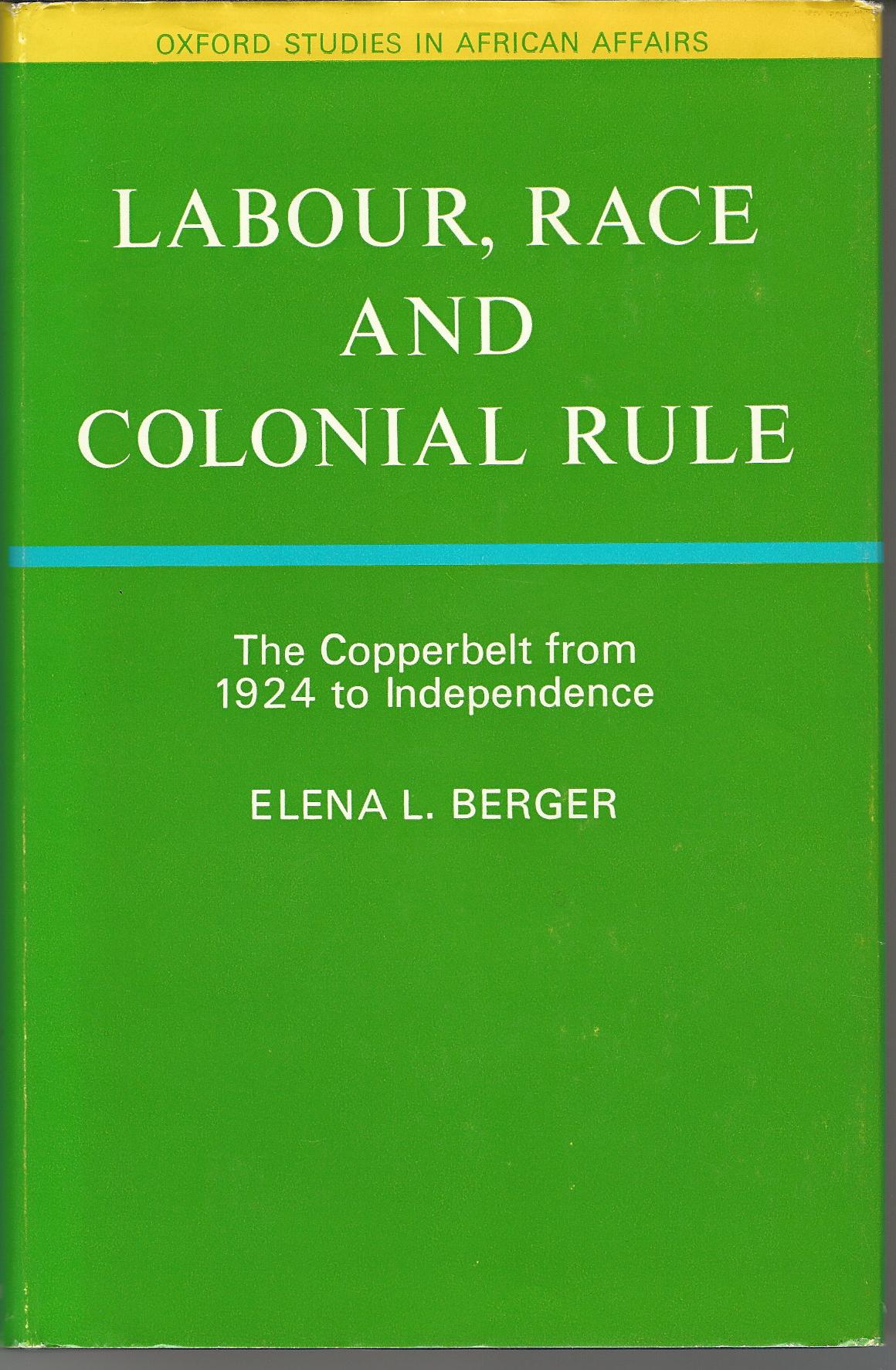 Labour, Race, and Colonial Rule: The Copperbelt from 1924 to Independence (Oxford Studies in African Affairs) 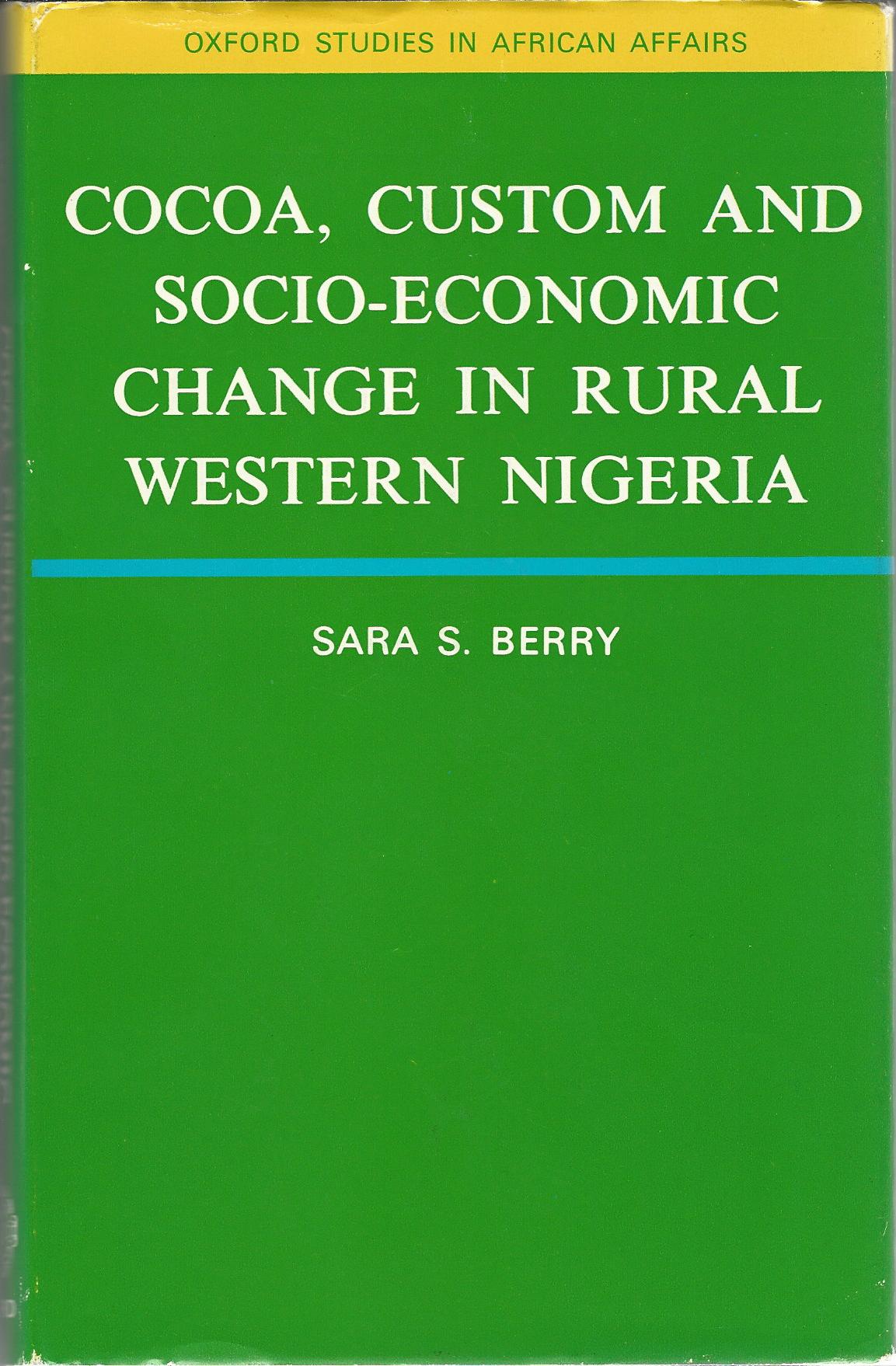 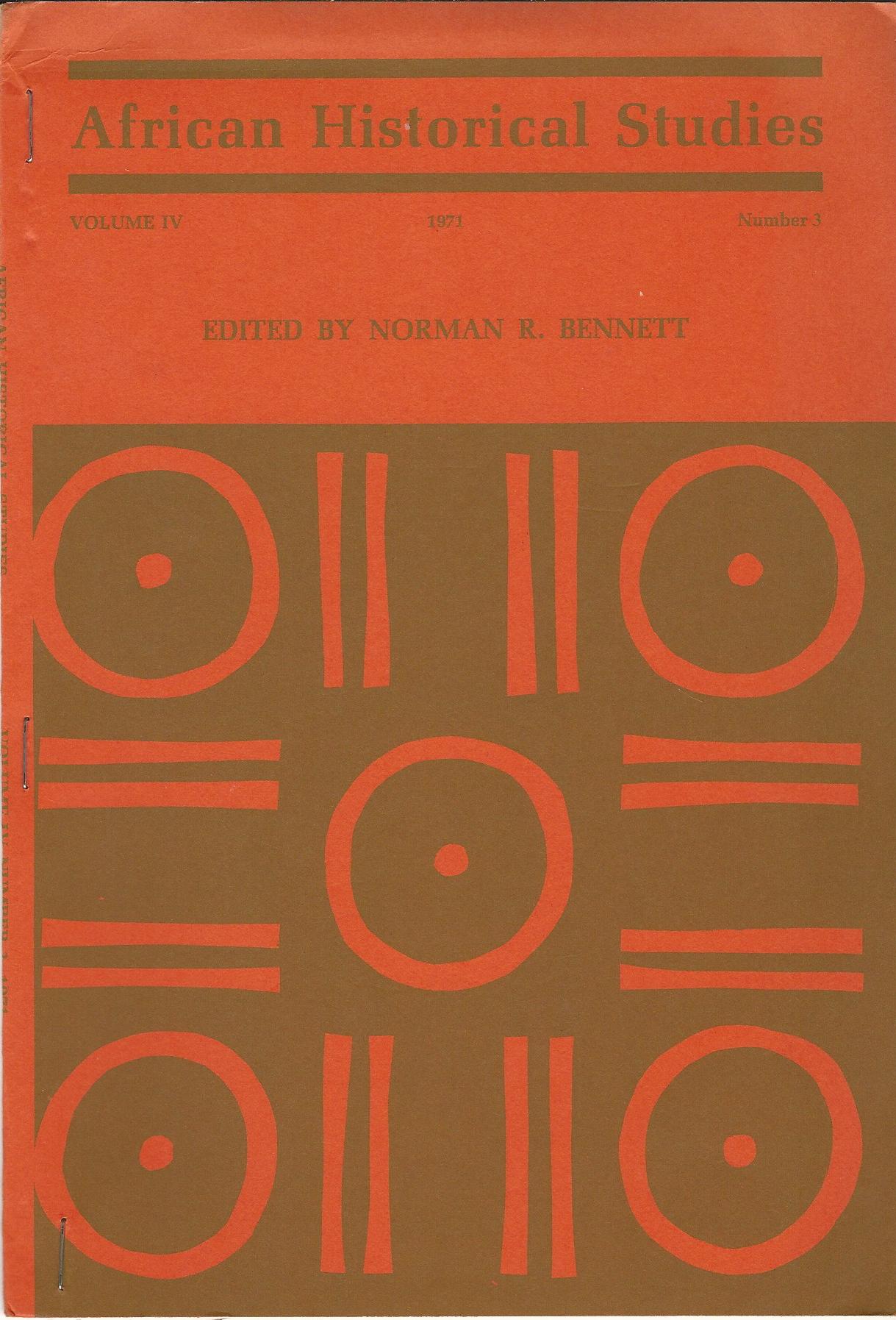