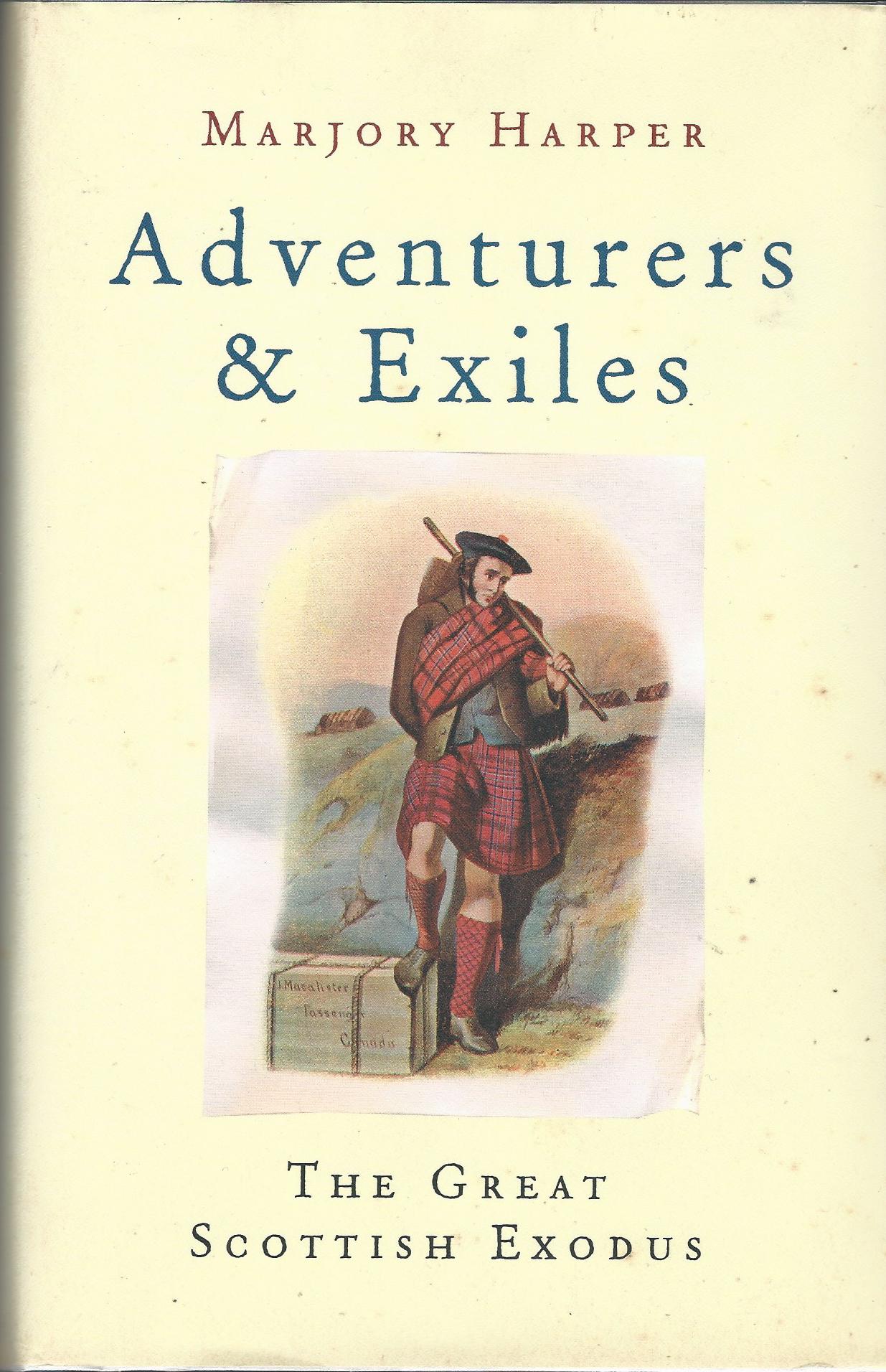 Hardcover with blue cloth covers and gilt titles on spine in Fine condition, dustwrapper in Fine condition. First edition, Signed and Inscribed to a previous owner by the Author, pp x, 422, b&w illustrations, notes bibliography, index. 'The Scots have always been a restless people', says leading Scottish historian Marjory Harper 'but in the nineteenth century their restlessness exploded into a sustained surge of emigration that carried Scotland almost to the top of a European league table of emigrant exporting countries.' This is the first book to provide a comprehensive account of that 'Great Exodus'. In many ways it challenges the popular belief that the Scottish Diaspora were reluctant exiles. There were indeed those who went unwillingly through clearance, kidnapping or banishment. Orphans, and (frequently against their parents' wishes) children of destitute parents were exported into domestic service by well-meaning institutions. But there were also adventurers, many with fortunes to invest, who went full of hope - and many who left as a response to famine or destitution did so willingly, in the belief that they would improve their lot. There were temporary emigrants too, off for a season's railroad building or a stretch in the East India Company. ow were these people recruited? Where did they embark from, what was the voyage out like? Where did they go? And what happened when they got there? From the Highlands, Lowlands and islands to Canada, Australia, New Zealand, the Caribbean, Ceylon and India, Harper brings alive the experience of the Scottish emigrant. rawing and quoting from a vast range of contemporary letters, diaries, newspapers and magazines (some examples are attached), this rich, immensely detailed and hugely rewarding book tells the stories of emigrants from diverse backgrounds as well as looking at the wider context of restless mobility that has taken Scots to England and Europe from the middle ages on. 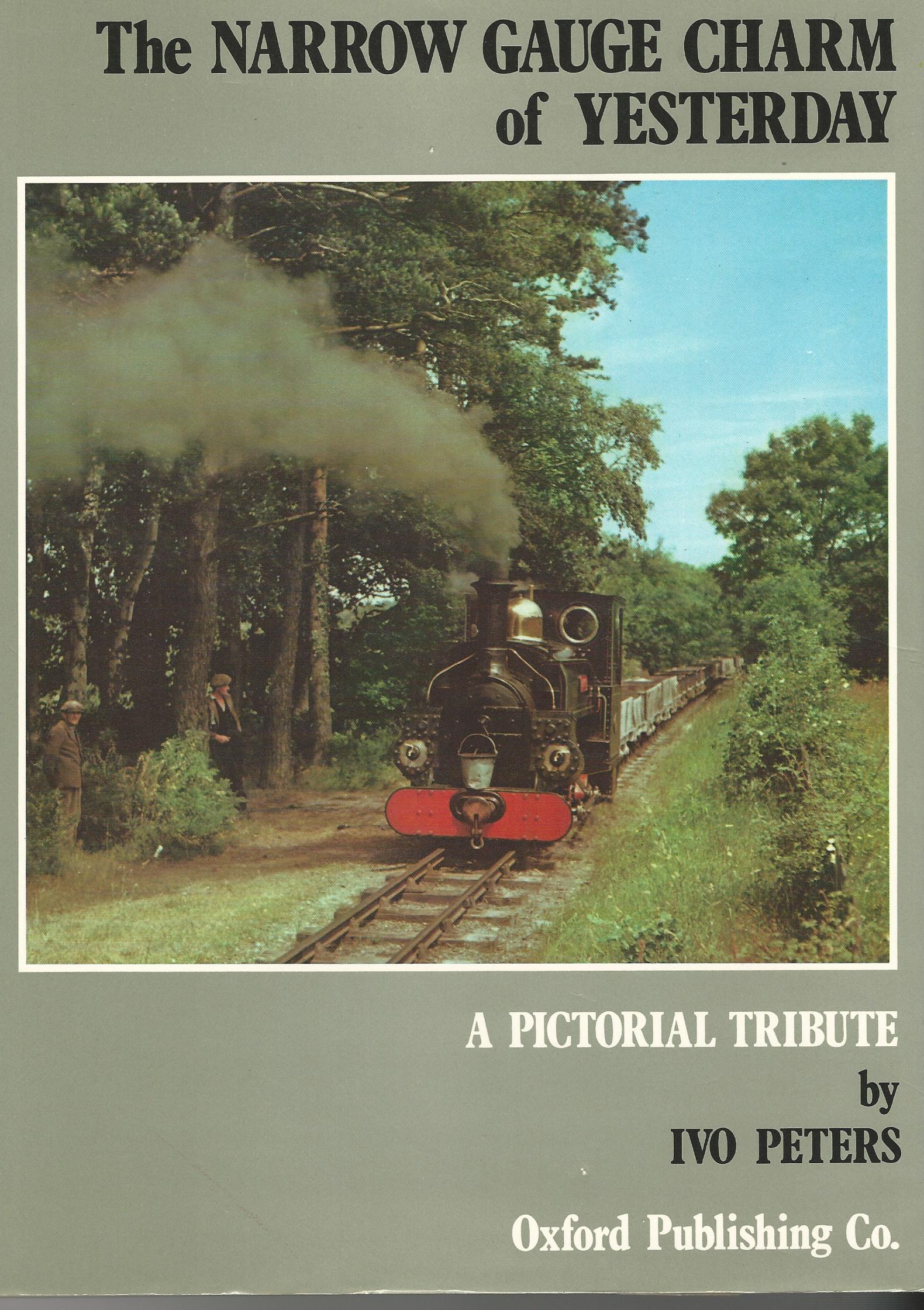 The Narrow Gauge Charm of Yesterday. 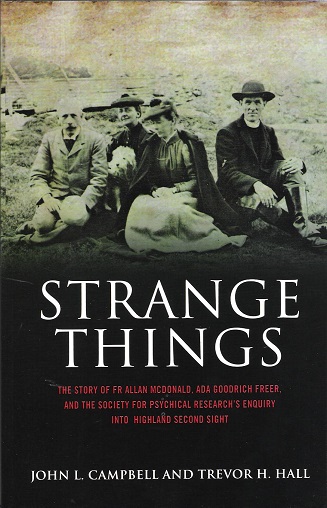 Warriors of the Word: The World of the Scottish Highlanders. 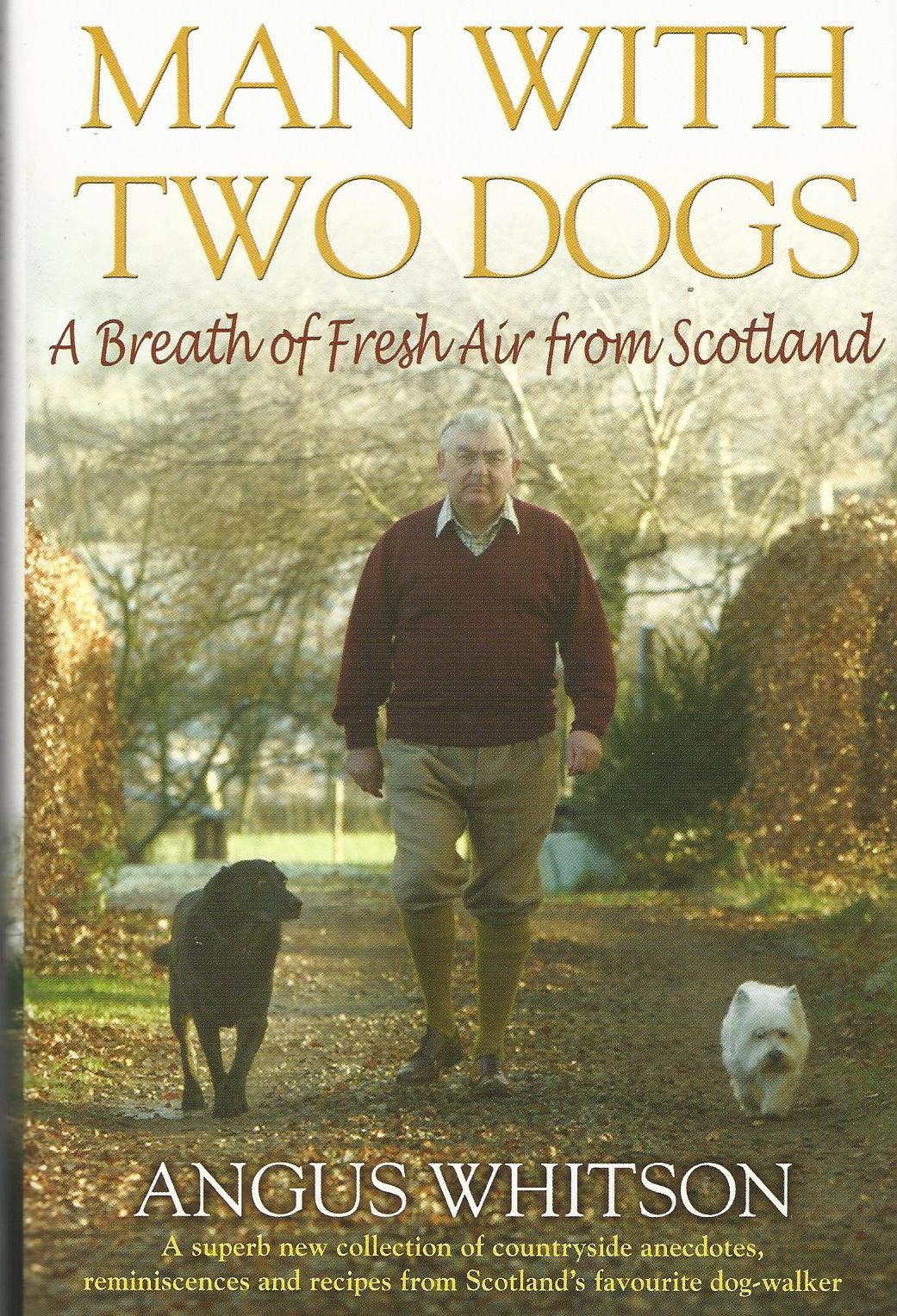 Man with Two Dogs: A Breath of Fresh Air from Scotland. 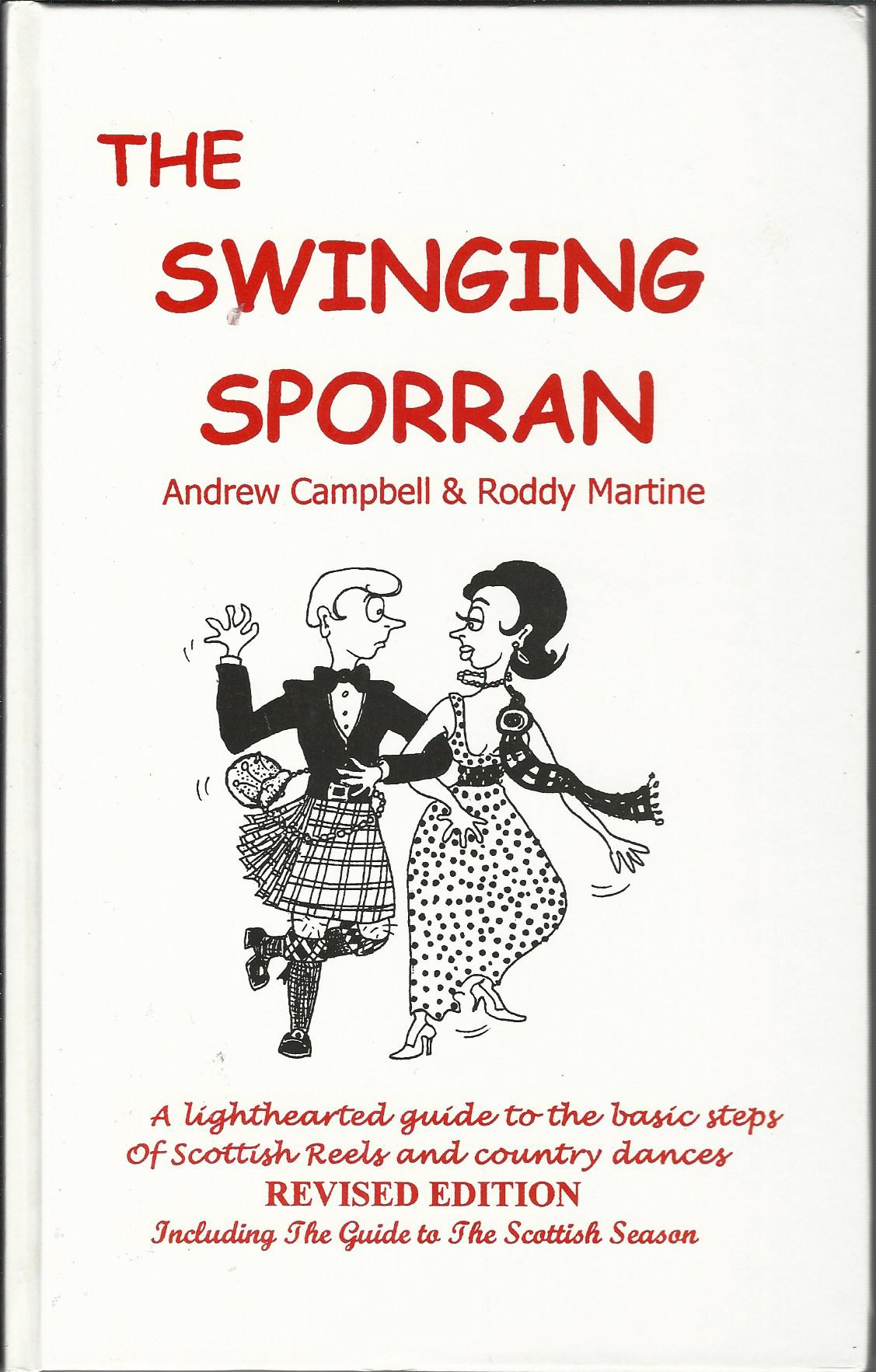 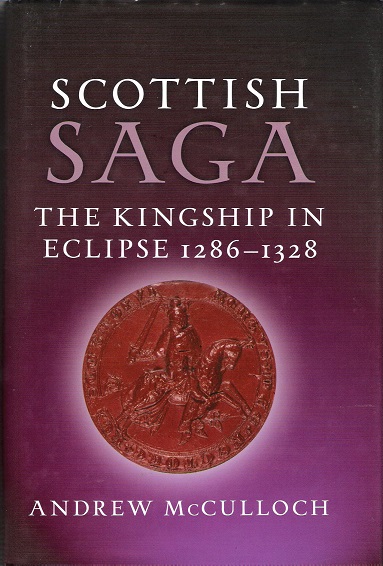 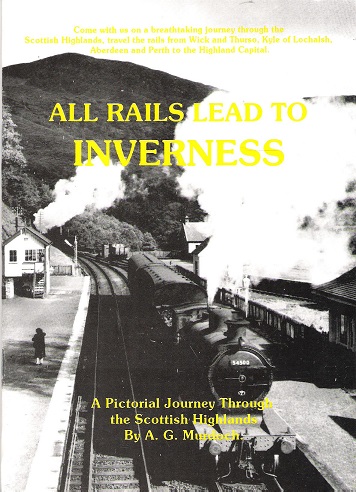 All Rails Lead to Inverness: A Pictoral Journey Through the Scottish Highlands.