The Railways of Scotland Volume 1: The Kingdom of Fife.

(New DVD) This comprehensive video record, transferred from colour film taken by local cameramen looks at some of the long closed lines and stations which formed part of the Fife's intricate railway network, which existed until the early 1970s. Filmed in a wide variety of locations, the programme features many locomotives that were the 'standard' steam types found in Fife. These include Class A4, A3, B1 V2 J36, J37, J38 AND WD's, plus early diesel railcars and shots of the short lived 'Clayton' diesel locomotives. Industrial steam at work on the Wemyss Private Railway and the British Aluminium Works at Burntisland, plus film of the St. Andrews to Thornton Junction coast route with steam and diesel power, combine to provide a vivid reminder long forgotten scenes. Counter.

Title: The Railways of Scotland Volume 1: The Kingdom of Fife. 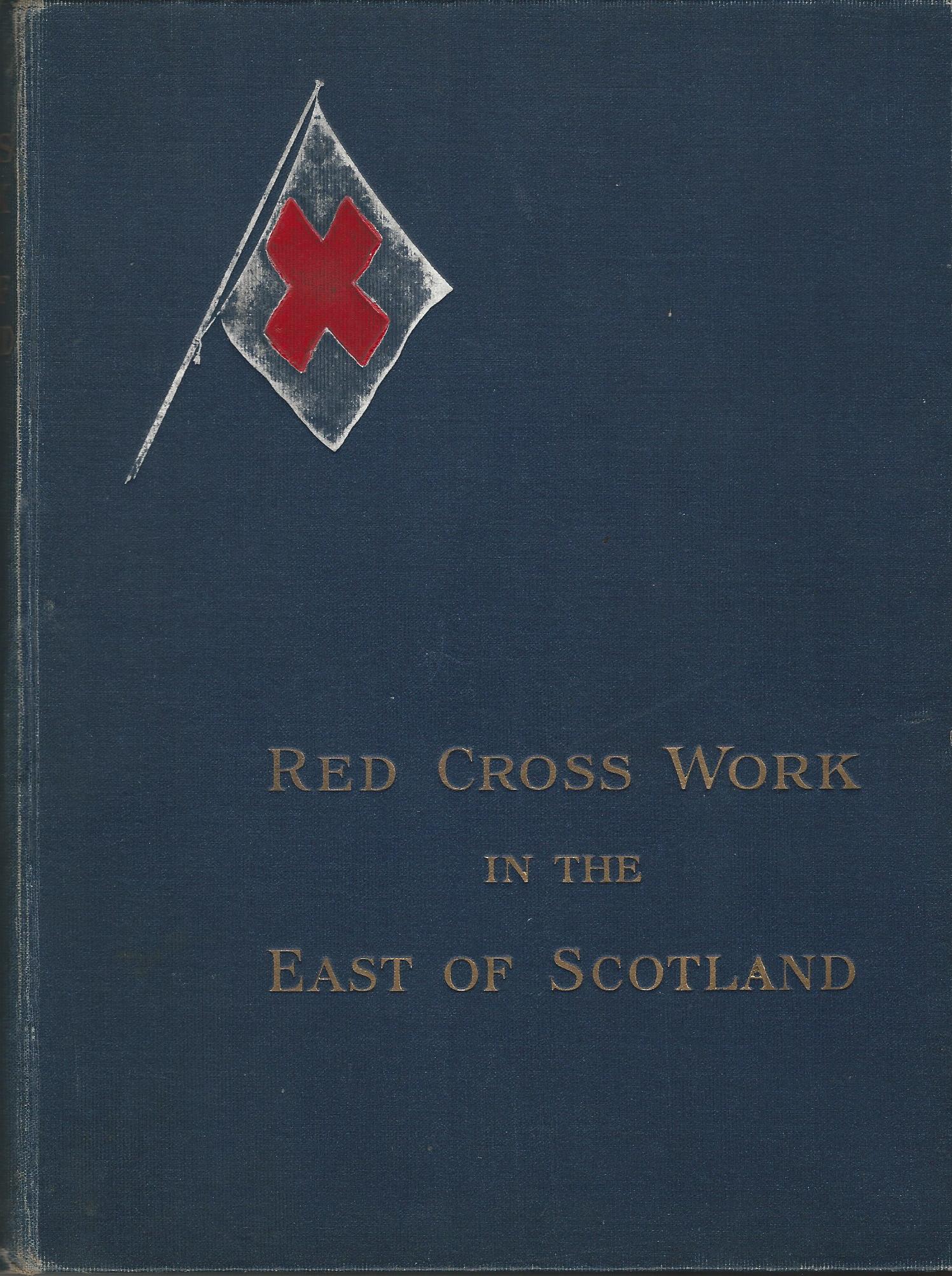 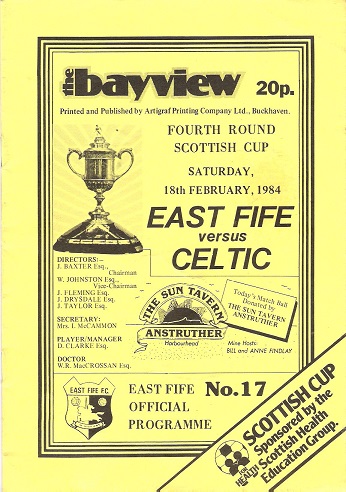 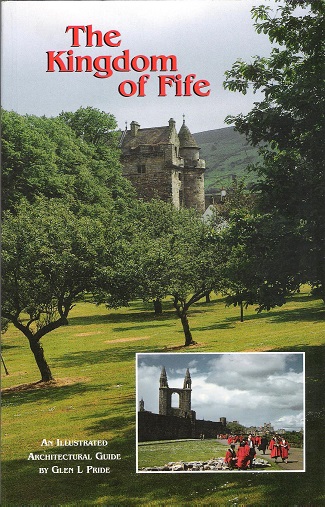 The Kingdom of Fife: An Illustrated Architectural Guide. 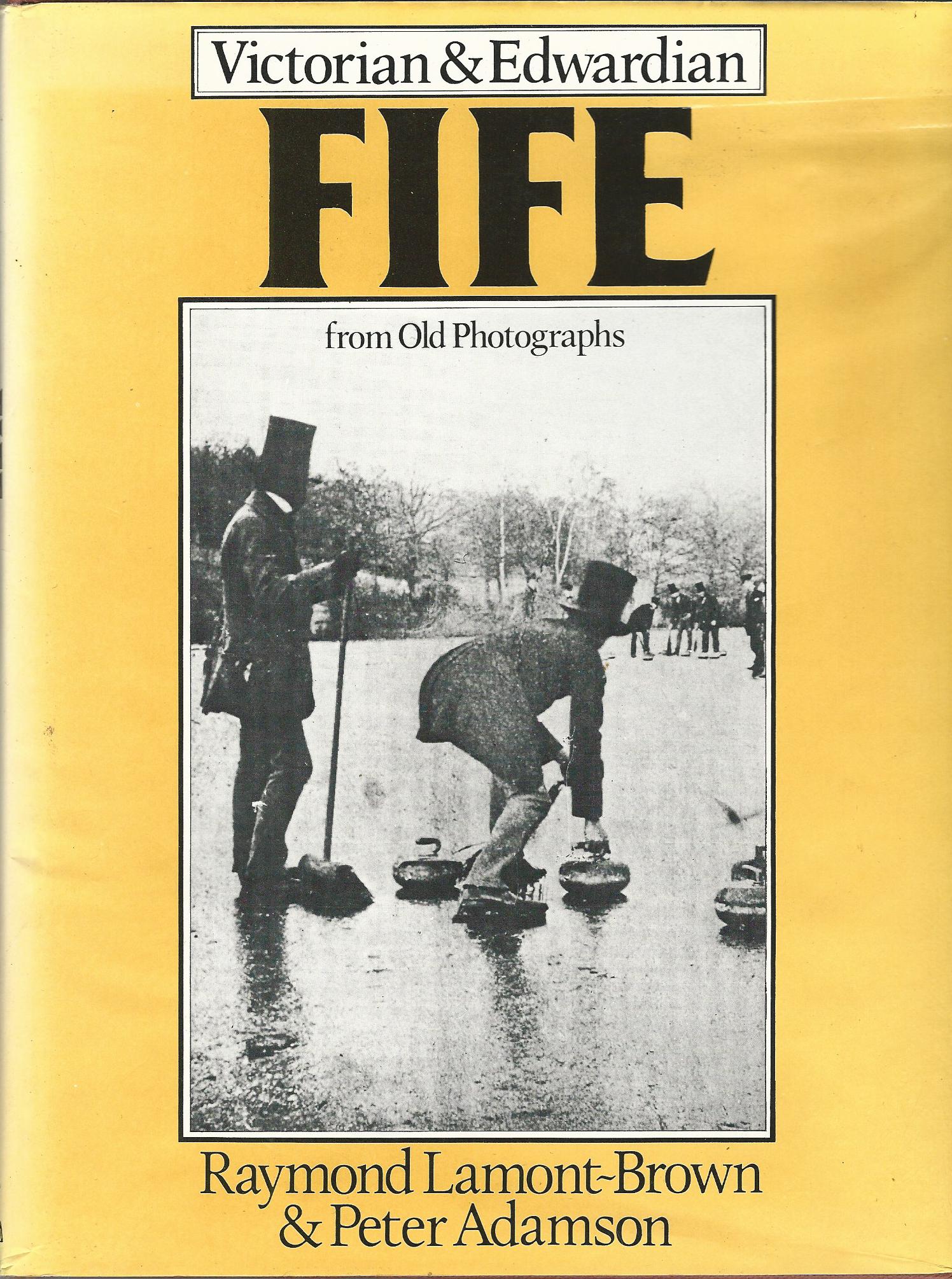 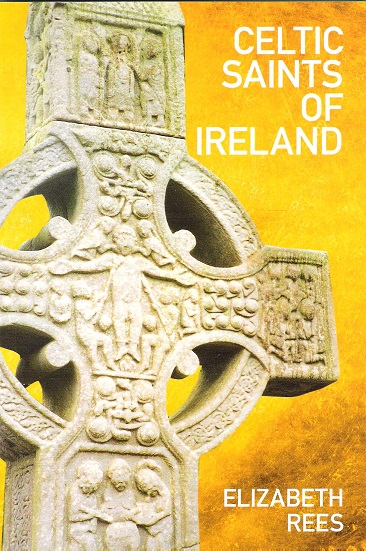