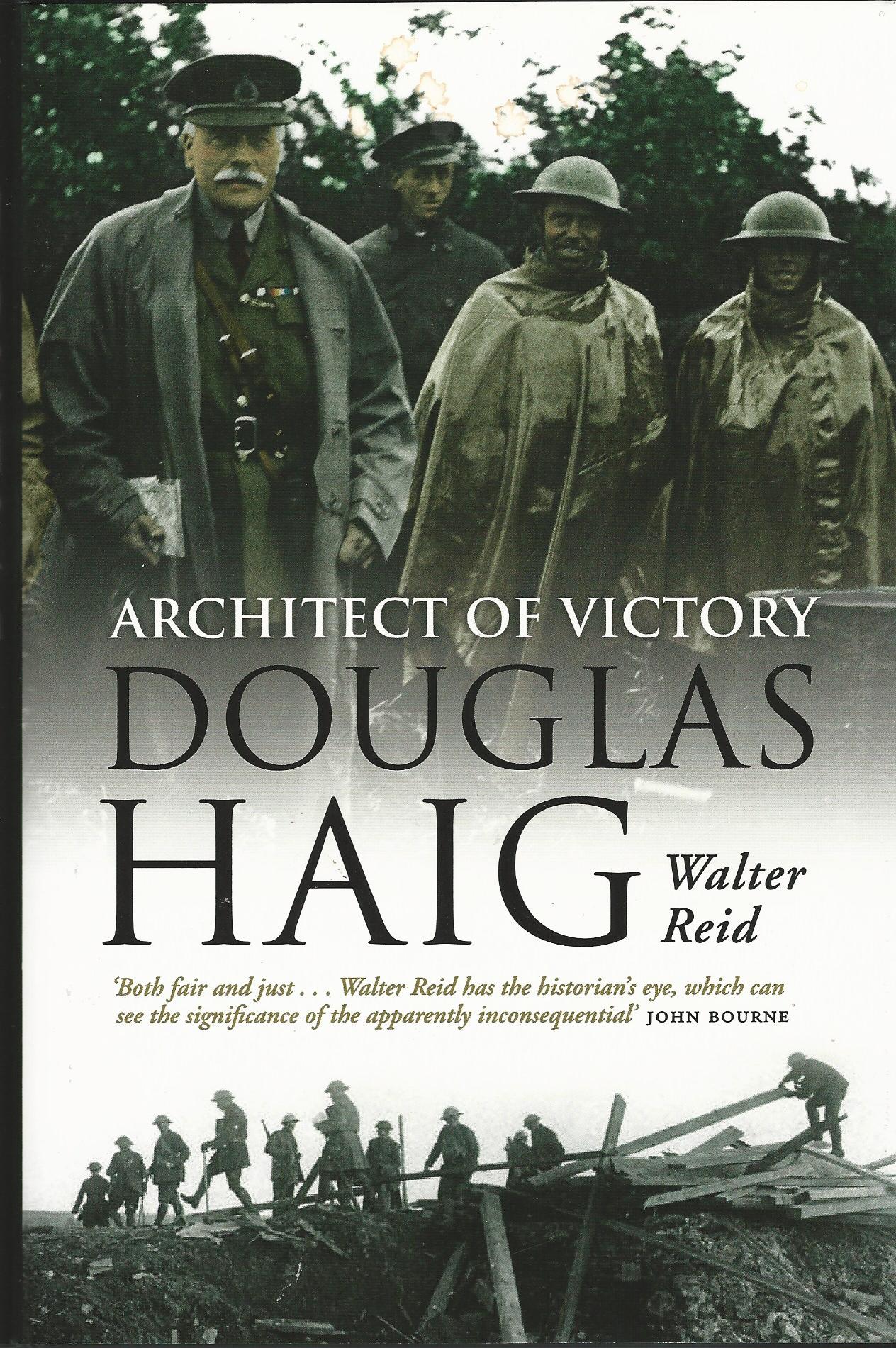 Hardcover in Fine condition with Fine dustwrapper. First edition, pp xiii, 555, b&w plates, notes, bibliography, index. Haig masterminded a British-led victory over a continental opponent on a scale that has never been matched before or since. Whereas Wellington commanded forces at Waterloo in which the British were only a minority, in the final stages of the war, Haig controlled a vast British Army, which had grown from a mere six divisions to sixty over the course of the war. The British Army in France in 1918 compromised nearly three million men - only a third less than the population of London, then the largest city in Europe. Contrary to myth, Haig was not a cavalry-obsessed, blinkered conservative, as satirised in Oh! What a Lovely War and Blackadder Goes Forth. Fascinated by technology, he pressed for the use of tanks, enthusiastically embraced air power, and encouraged the use of new techniques involving artillery and machine-guns. Above all, he presided over a change in infantry tactics from almost total reliance on the rifle towards all-arms, multi-weapons techniques that formed the basis of British army tactics until the 1970s. Prior re-evaluations of Haig's achievements have largely been limited to monographs and specialist writings. Walter Reid has written the first biography of Haig that takes into account modern military scholarship, giving a more rounded picture of the private man than has previously been available. What emerges is a picture of a comprehensible human being, not necessarily particularly likeable, but honourably ambitious, able and intelligent, and the man more than any other responsible for delivering victory in 1918. 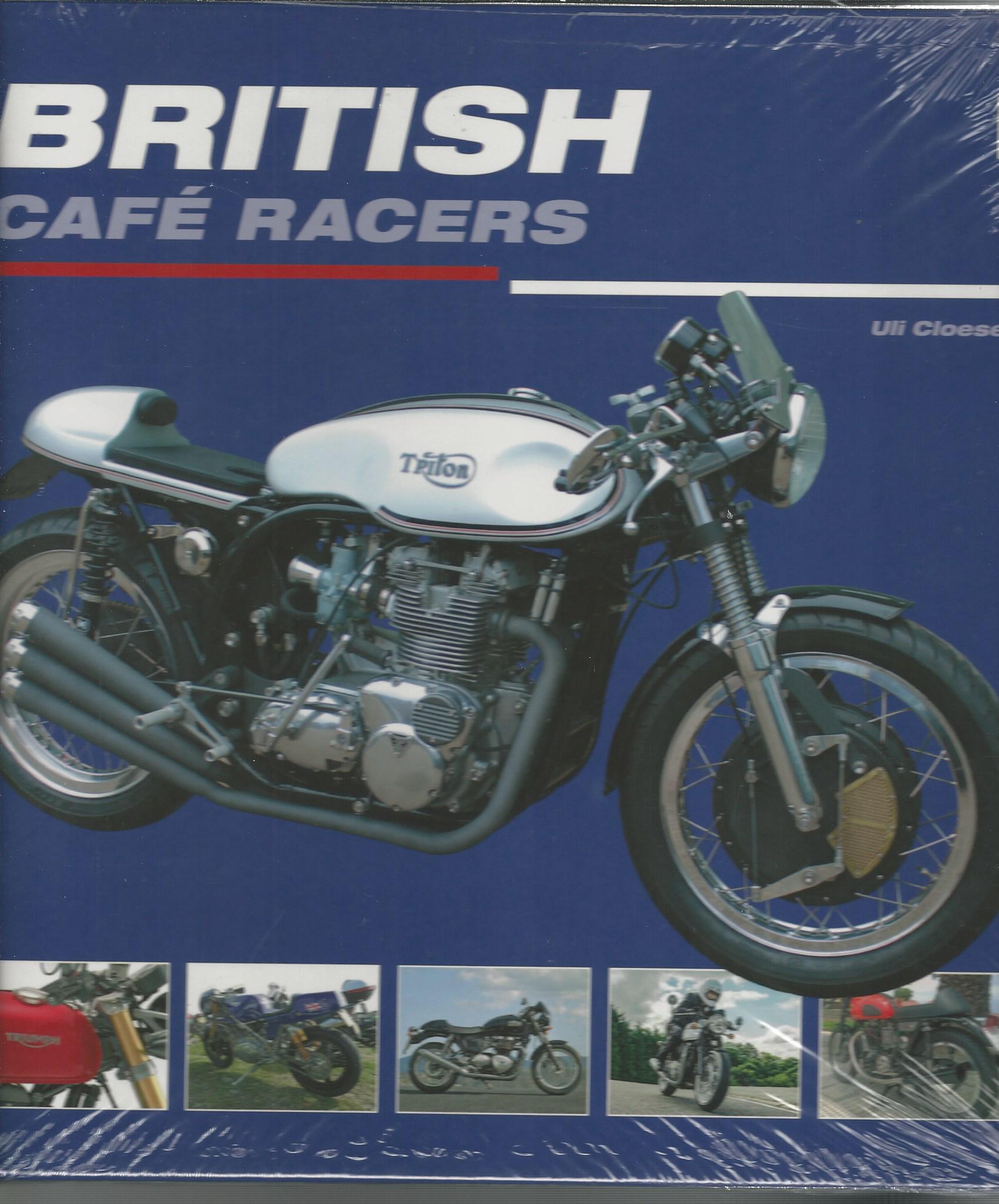 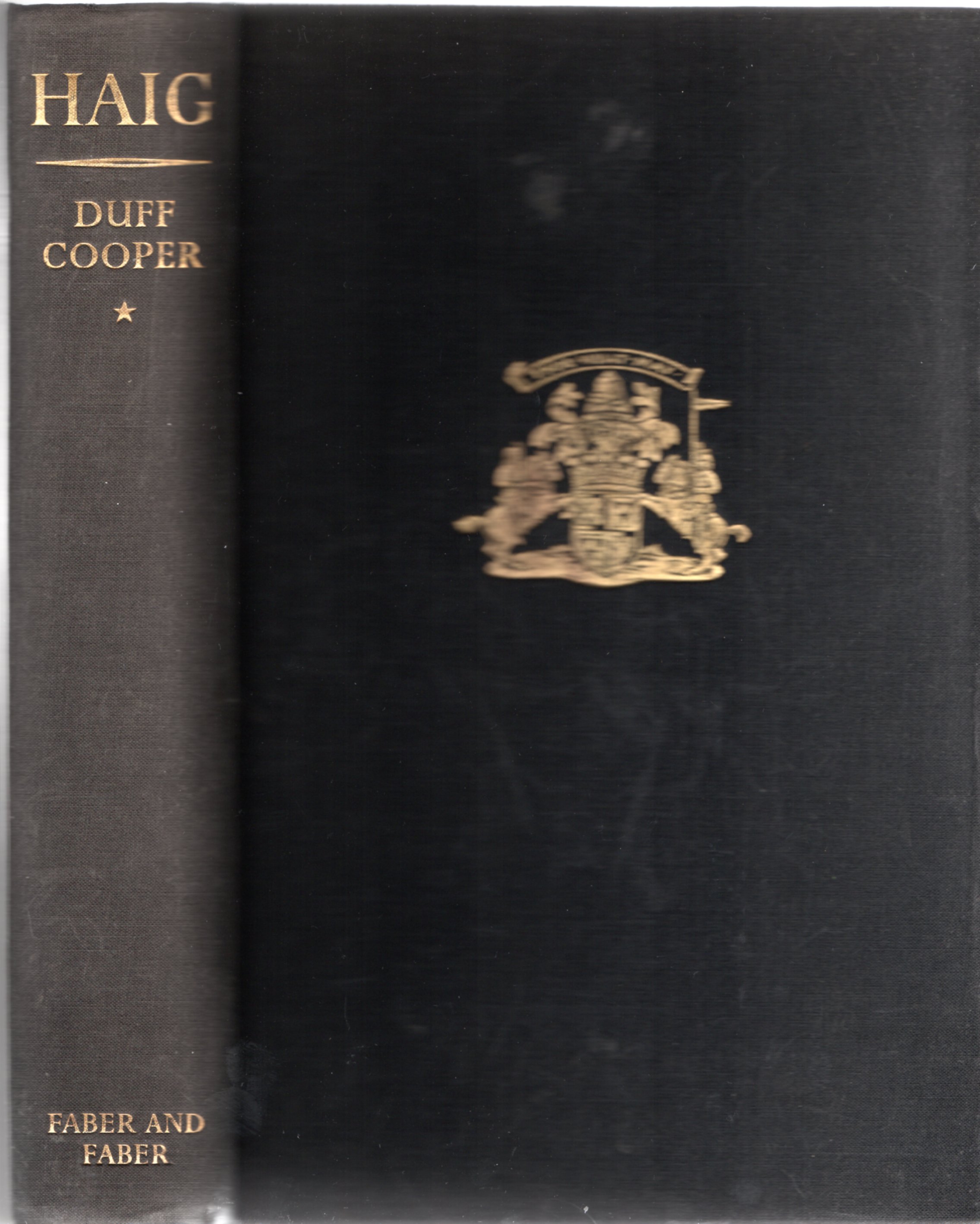 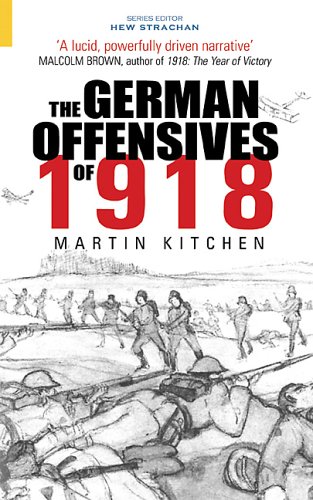 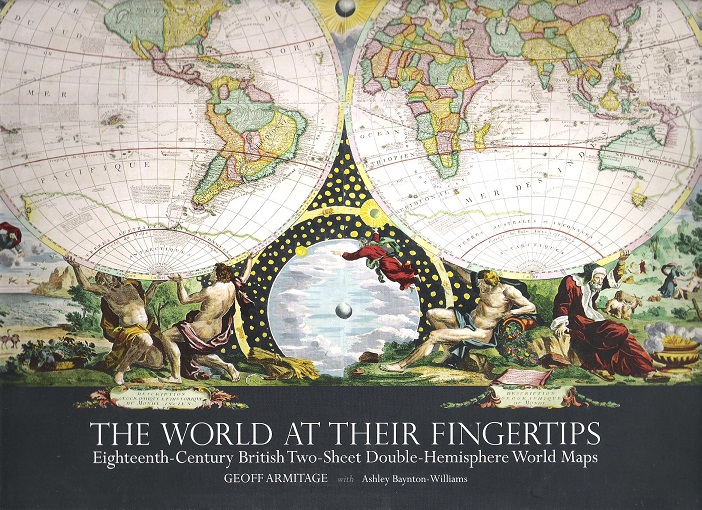 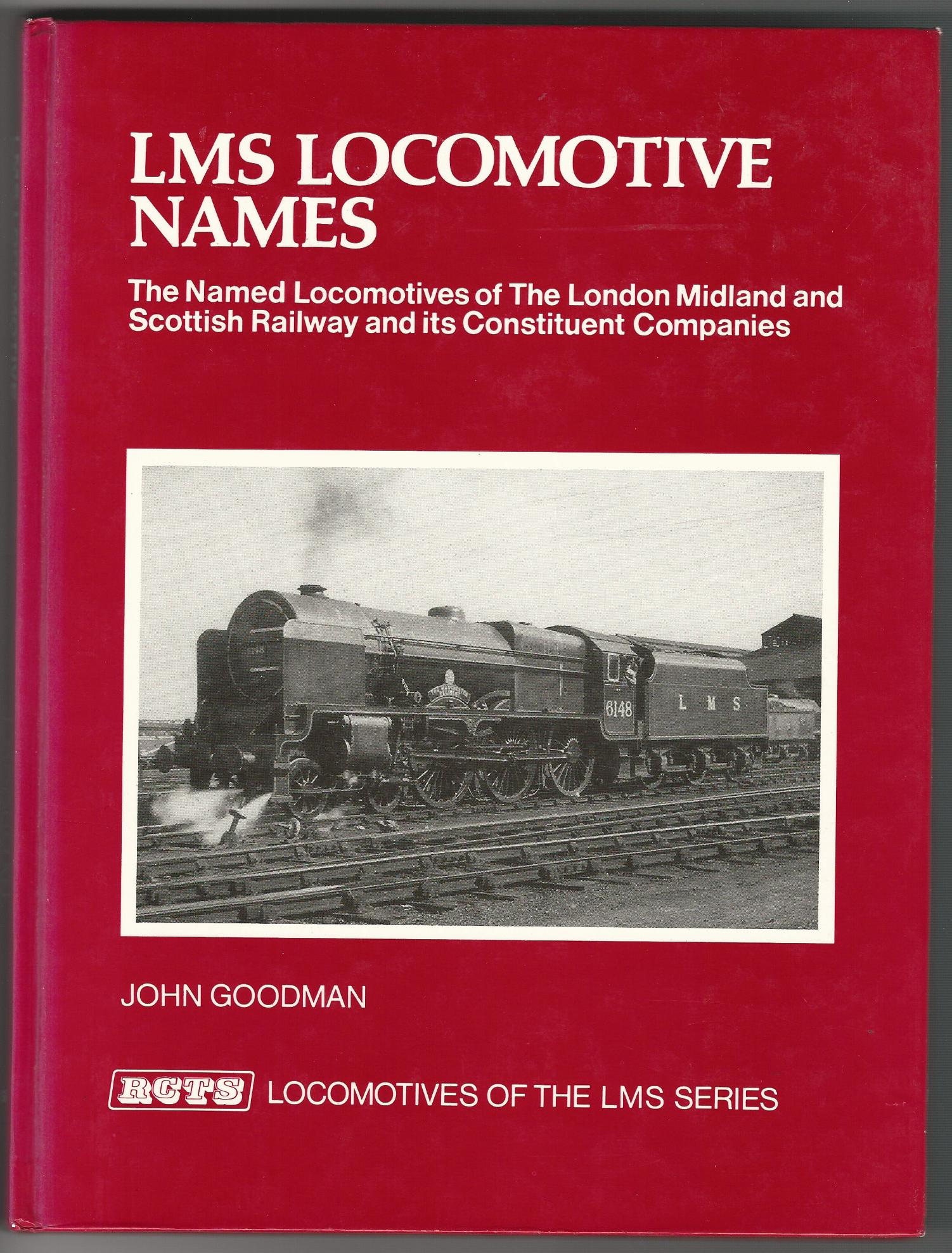 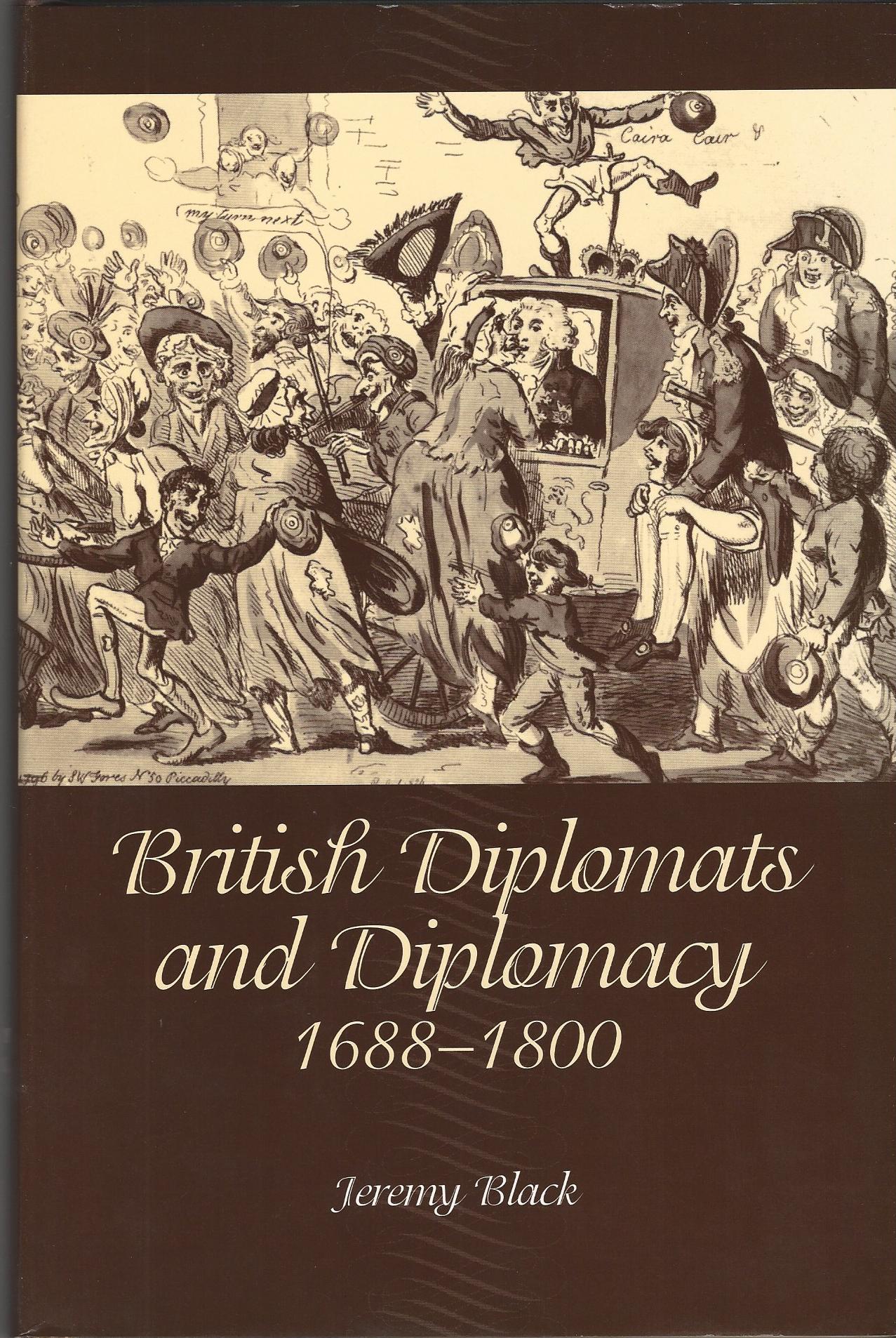