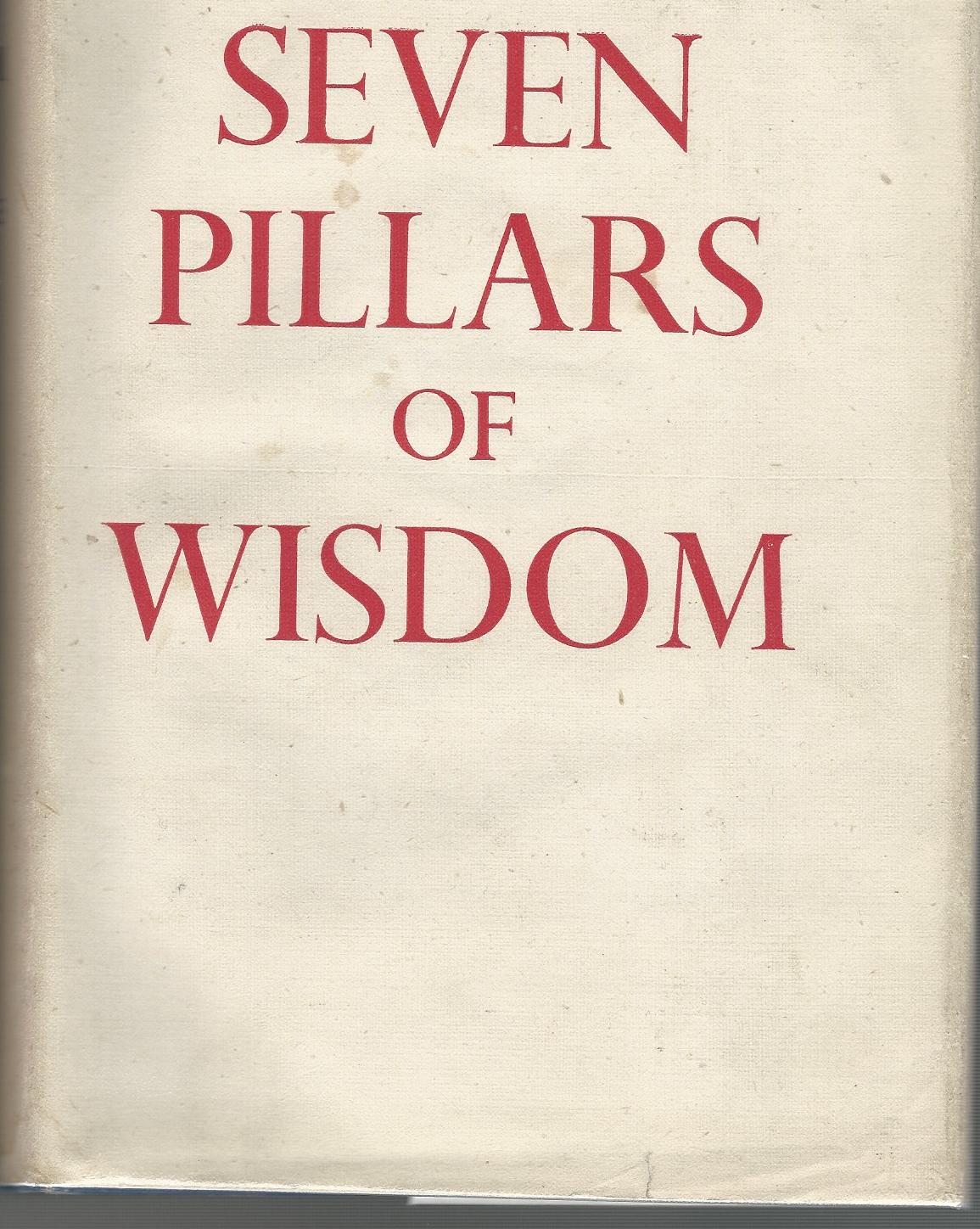 Hardback in blue cloth covers, in Very Good condition, with dustwrapper, with some shelfwear, otherwise also in Very Good condition, with a clear archival wrapper. Seventh Reprint of 1940 New Edition, frontispice drawing of the author, fourteen illustrations and four maps. Pp700. Seven Pillars of Wisdom is the autobiographical account of the experiences of British soldier T. E. Lawrence ("Lawrence of Arabia"), while serving as a liaison officer with rebel forces during the Arab Revolt against the Ottoman Turks of 1916 to 1918. Winston Churchill quoted in an advertisement for the 1935 edition said "It ranks with the greatest books ever written in the English language. As a narrative of war and adventure it is unsurpassable." 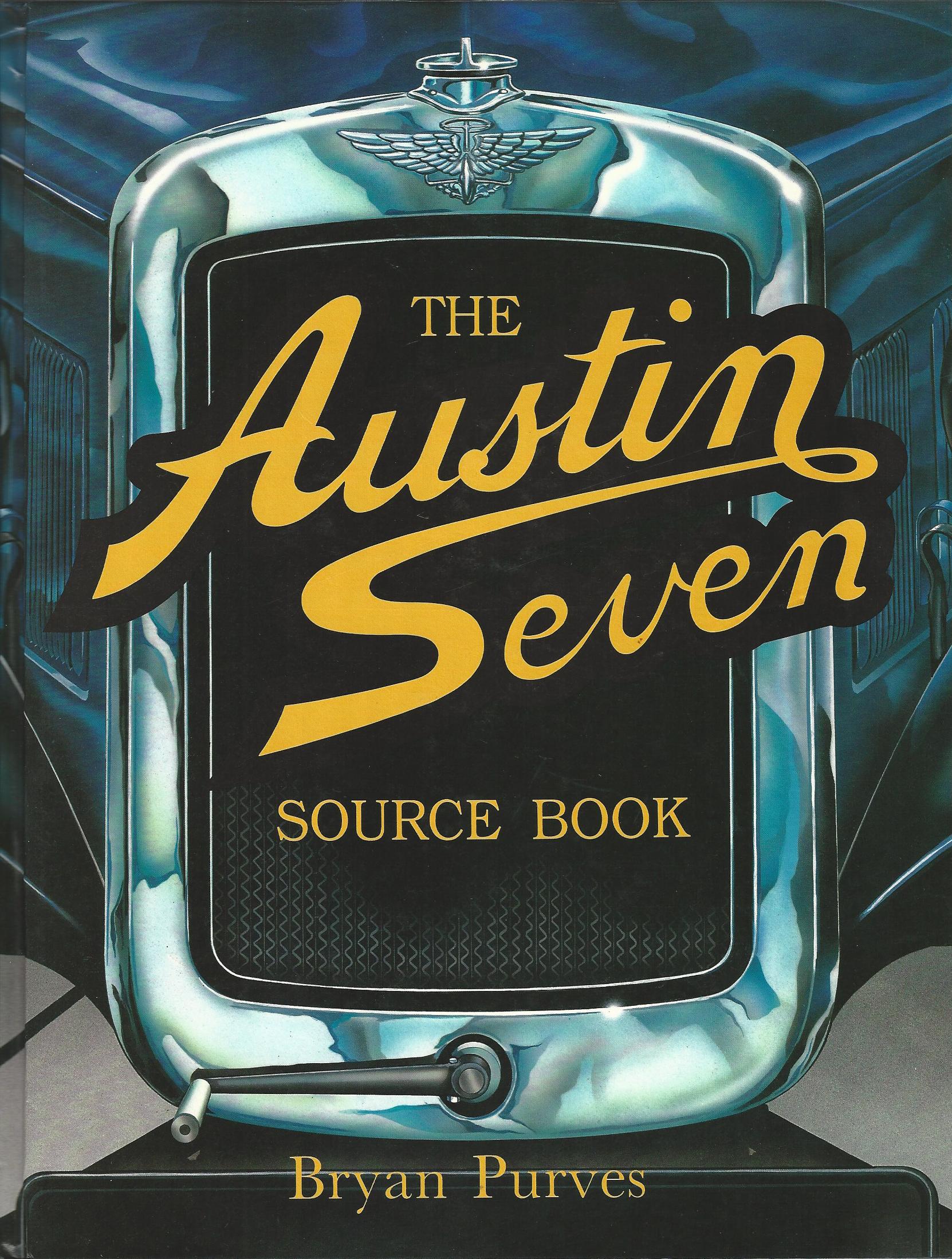 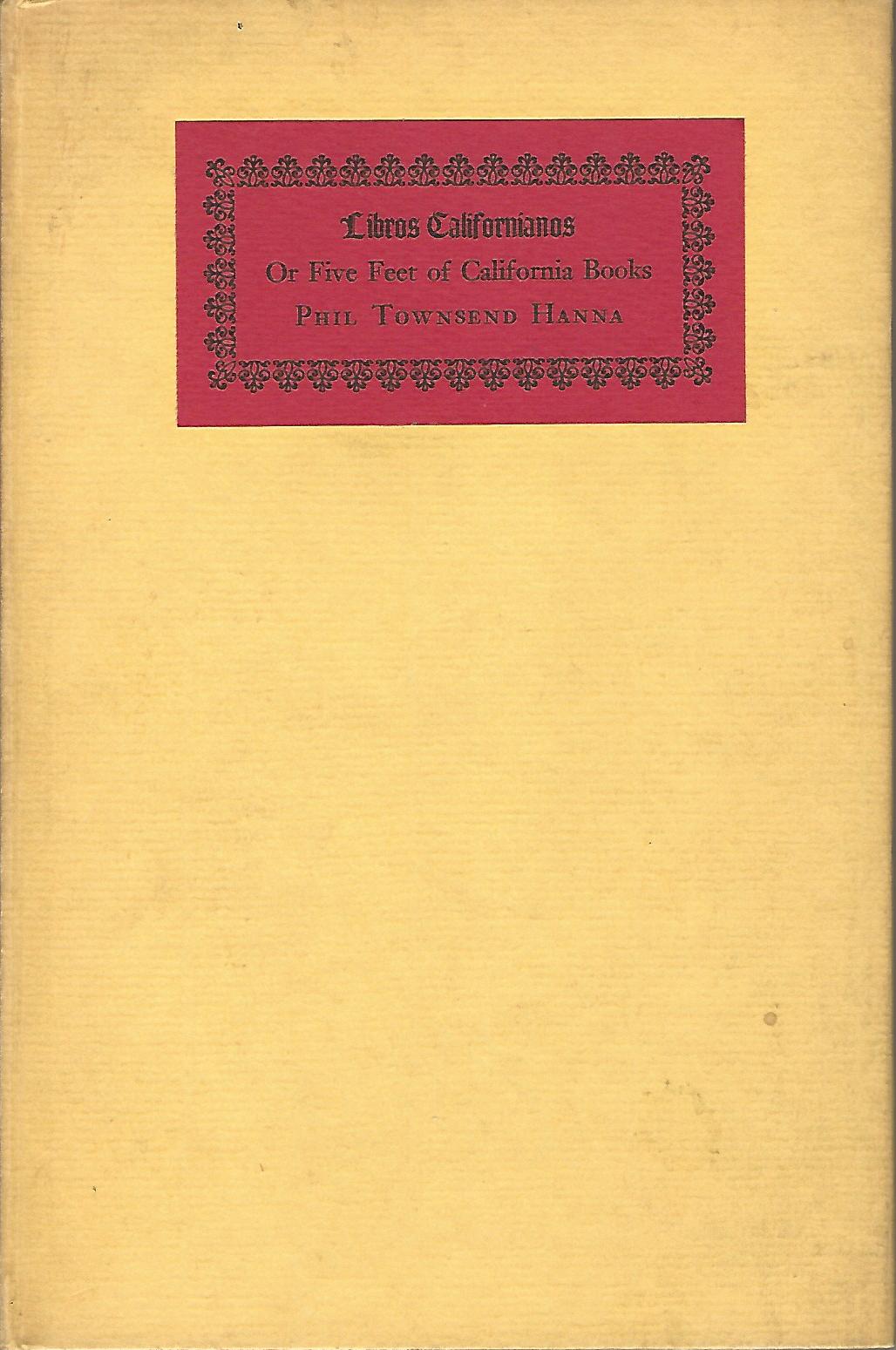 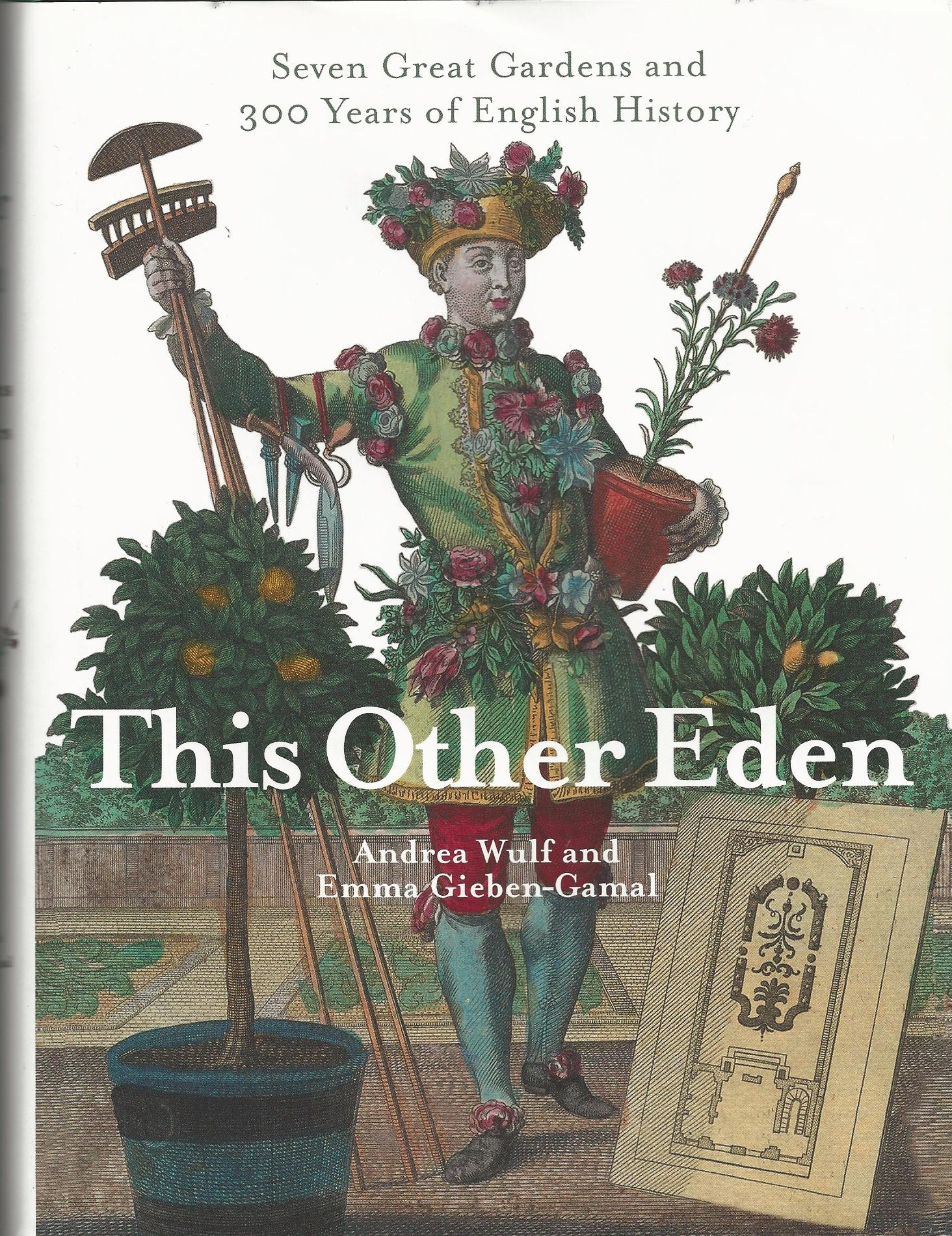 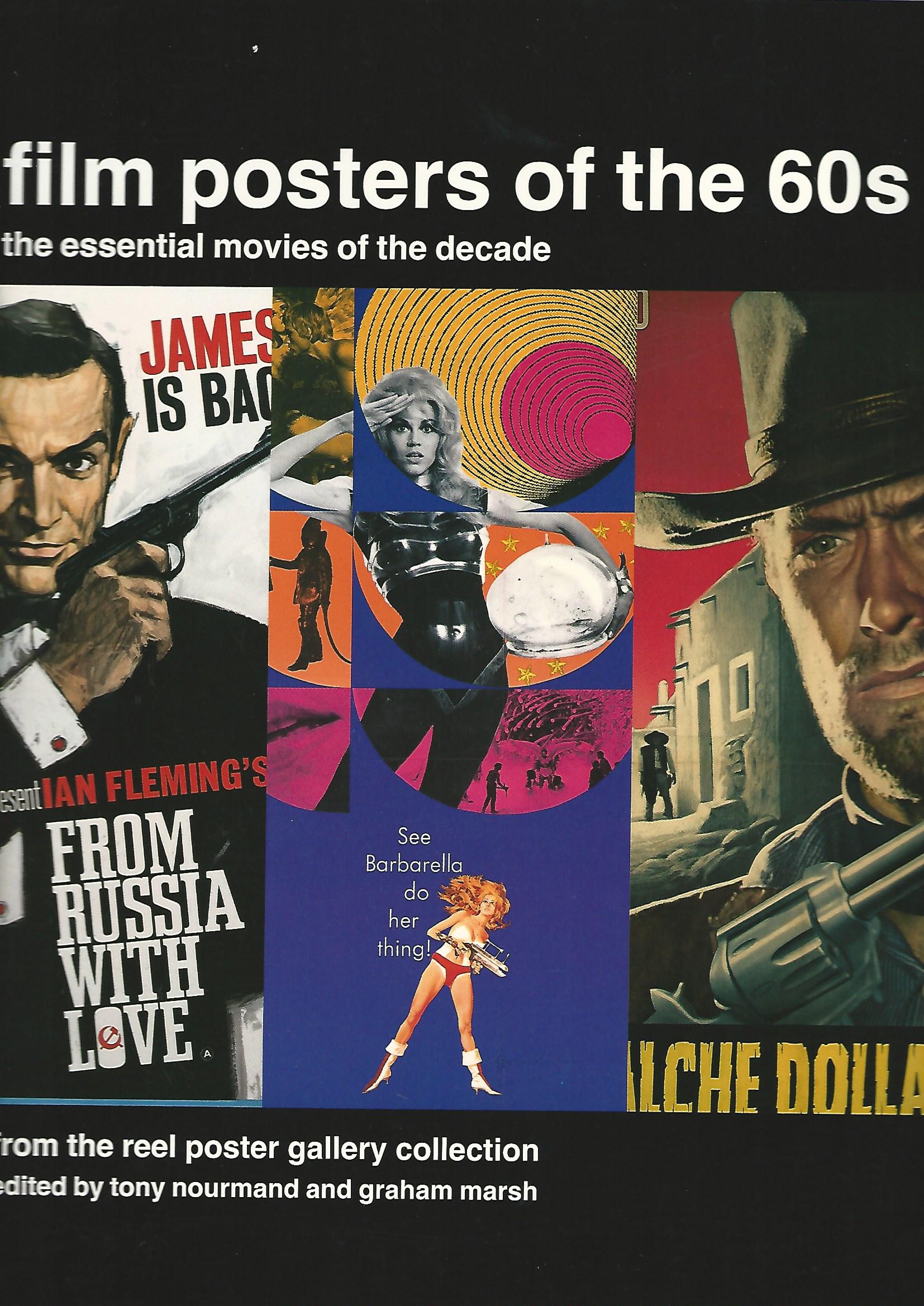 Film Posters of the 60s. The Essential Movies of the Decade.

By: Nourmand, Tony and Marsh, Graham.