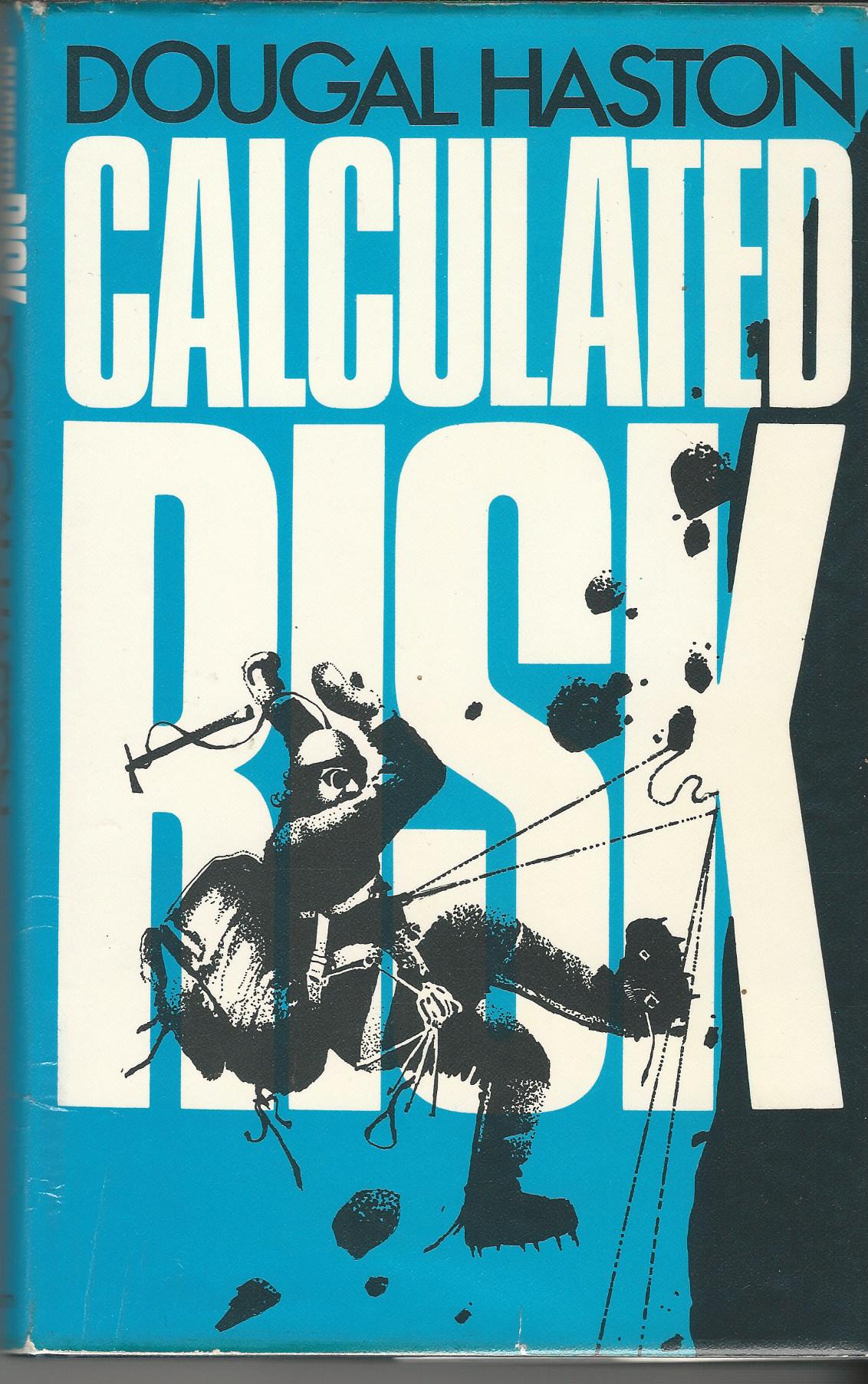 Hardback in Very Good condition, with some minor shelf wear to dustwrapper, price clipped, otherwise also in Very Good condition. With pp192, with a b&w illustration of the Mont Blanc range. When John Dunlop gives Judy Scott a lift to Glencoe on his motorbike, both are surprised when a relationship develops. But for John all passions must be relegated to the demands of the big climb. The focus soon shifts to the Alps where he teams up with the American climber Jack McDonald. Their careful planning goes awry and a major first ascent bid turns into an intense struggle bringing disaster and tragedy. Calculated Risk is a fictional portrayal of the world of mountaineering, of climbing the most demanding routes at a time when climbing was still emerging from its primitive inter-war and post war austerities and such routes were a stark struggle against the elements. The realities and tensions of big-time climbing, firmly focussed on the Alps and the Himalaya, are revealed with greater clarity through the medium of fiction. Dougal Haston was among Britain's leading mountaineers. A controversial figure, he began climbing in Scotland, putting up numerous new routes before moving on to bigger mountains and ascents of Annapurna, Everest and Denali. He was part of the team which, in 1966, made a directtissima ascent of the North Face of the Eiger. In 1967, Haston became Director of the International School of Mountaineering at Leysin in Switzerland. He wrote Calculated Risk in 1977, shortly before his death while skiing above Leysin - an accident strangely foretold in the book. 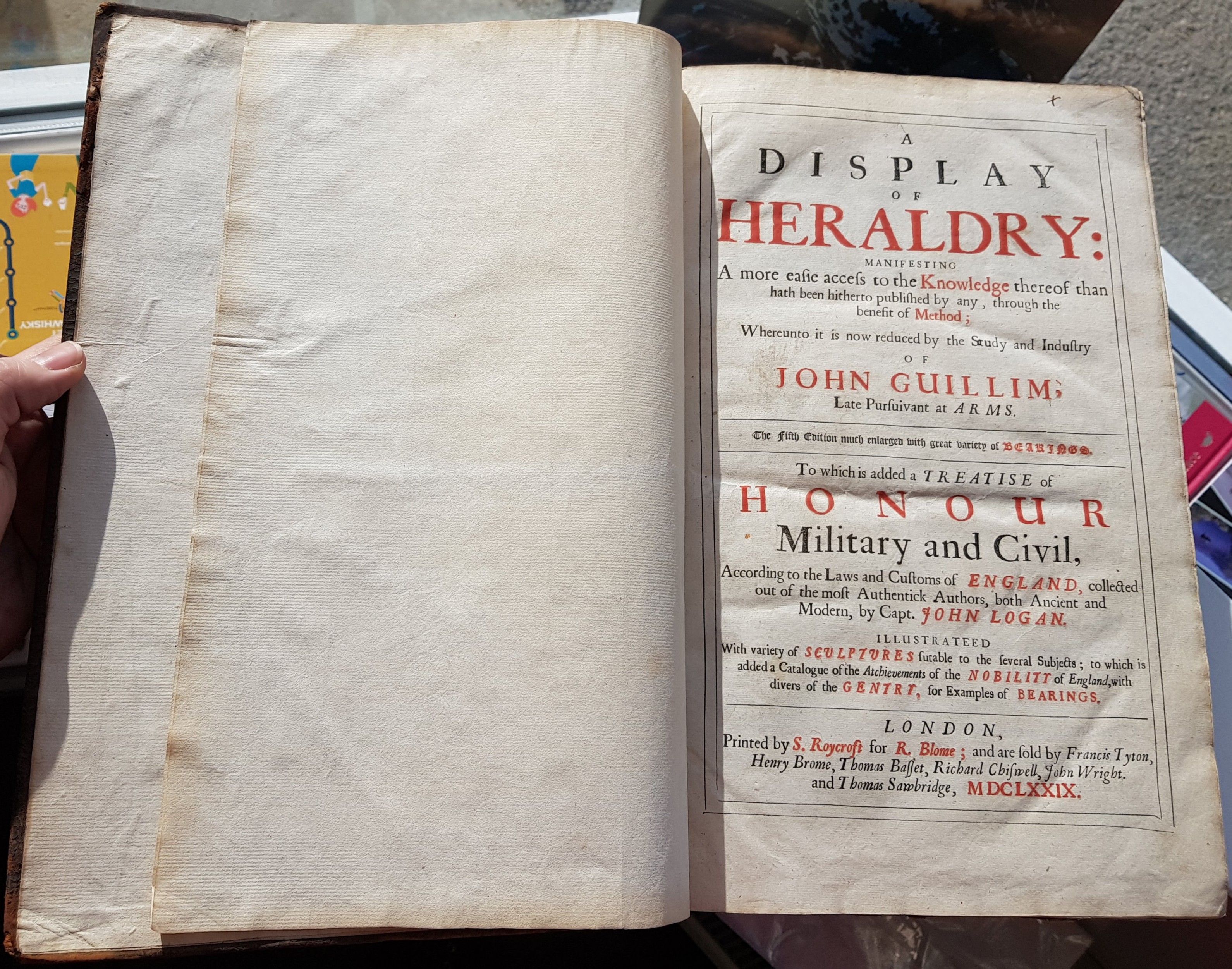 A Display of Heraldry: Manifesting a more easie access to the Knowledge thereof than hath been hitherto published by any, through the benefit of Method; Whereunto it is now reduced by the Study and Industry of John Guillim; Late Pursuivant of Arms. To which is added a Treatise of Honour Military and Civil, by Capt. John Logan According to Laws and Customs of England. 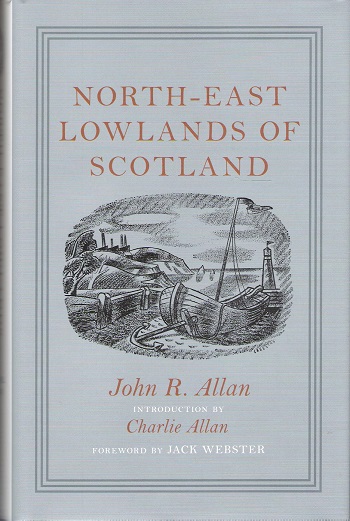 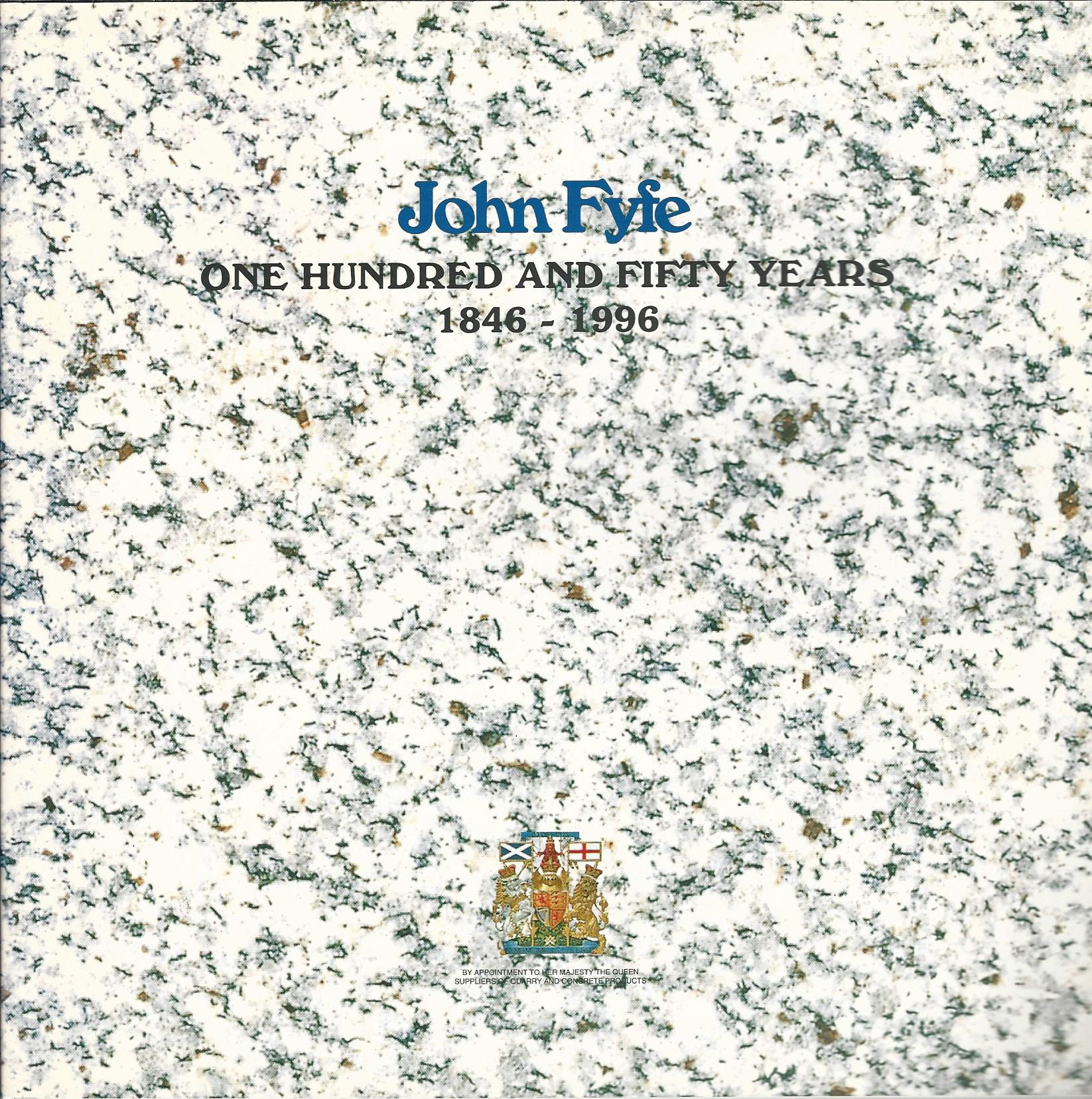 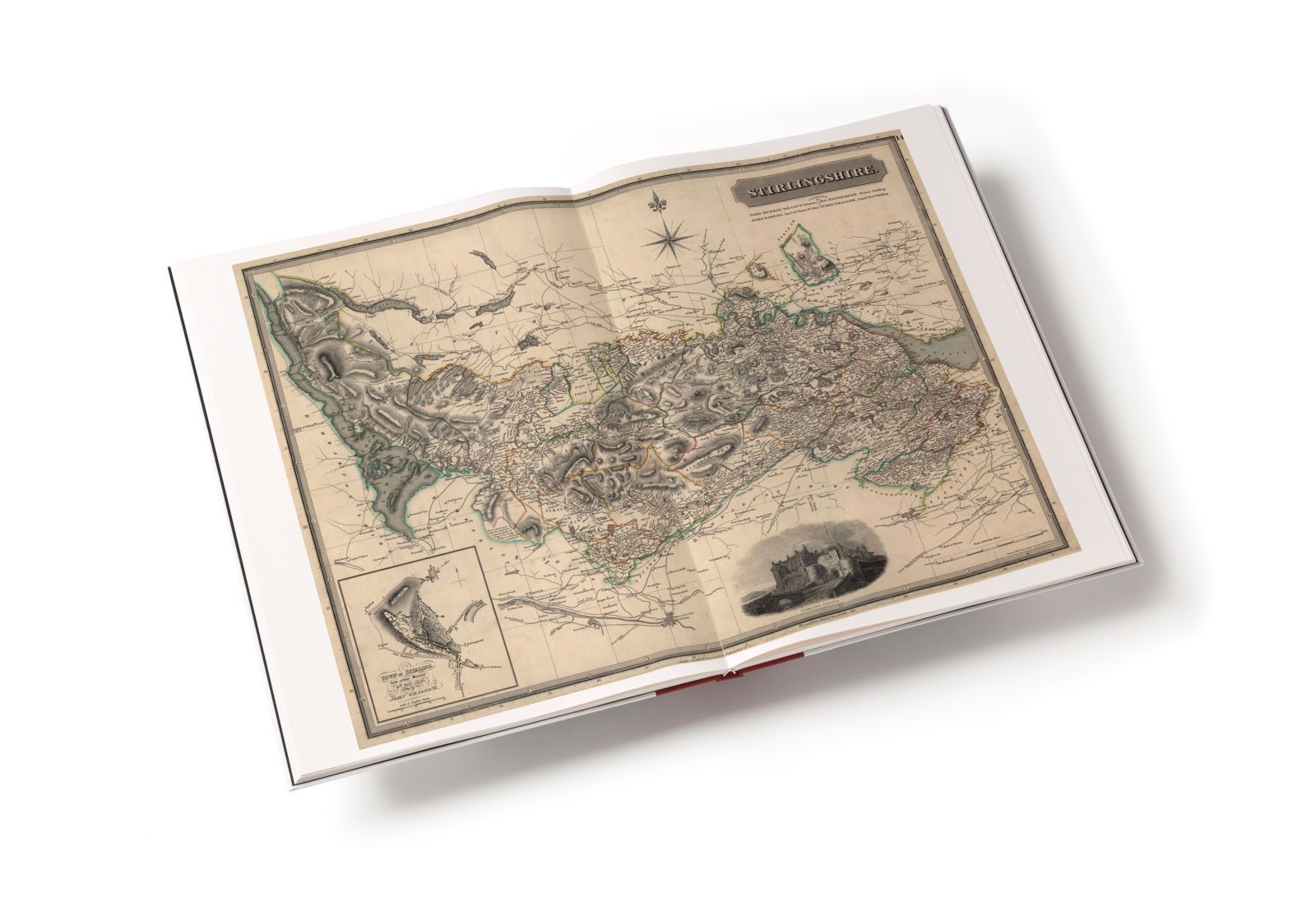 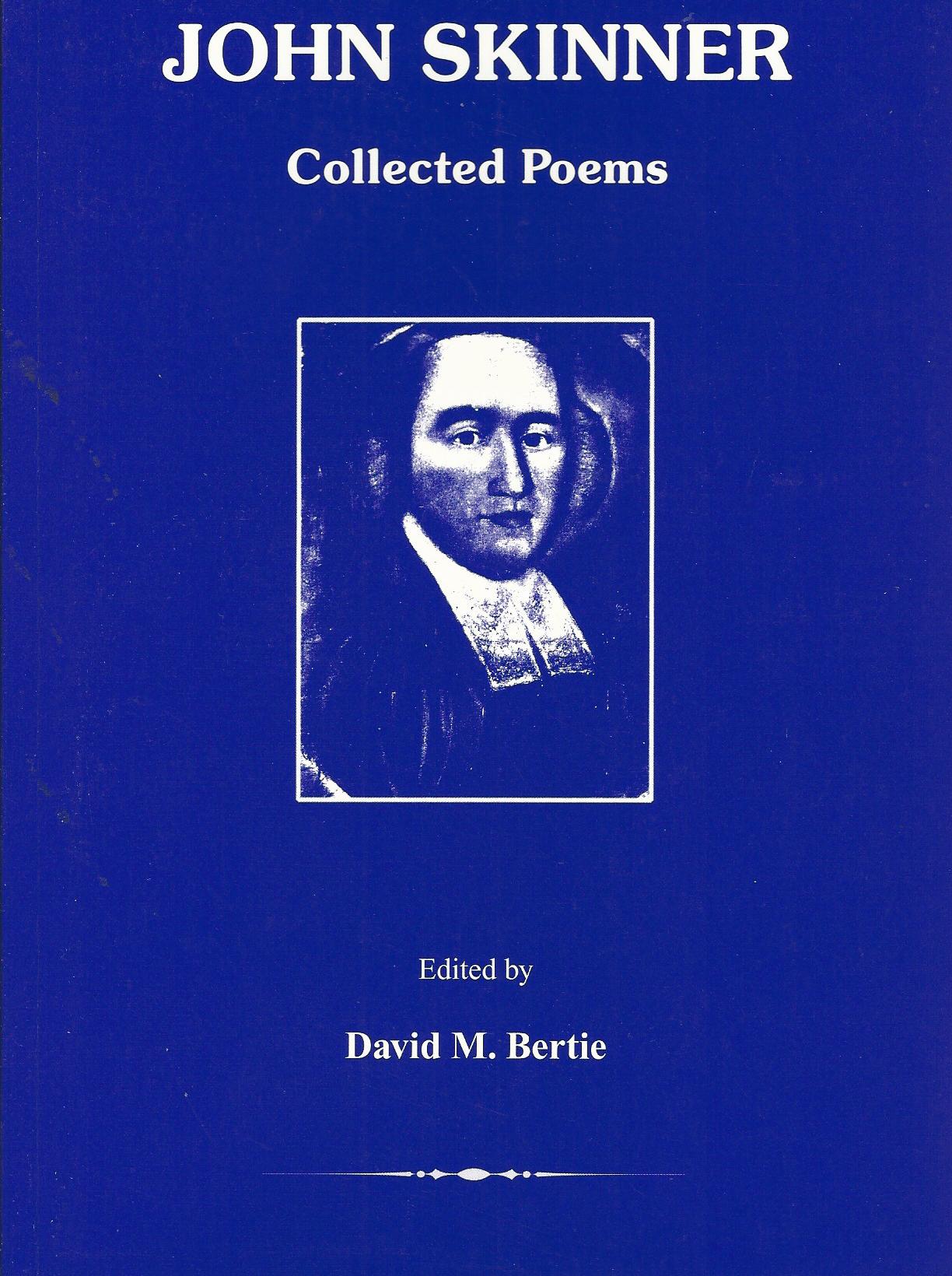