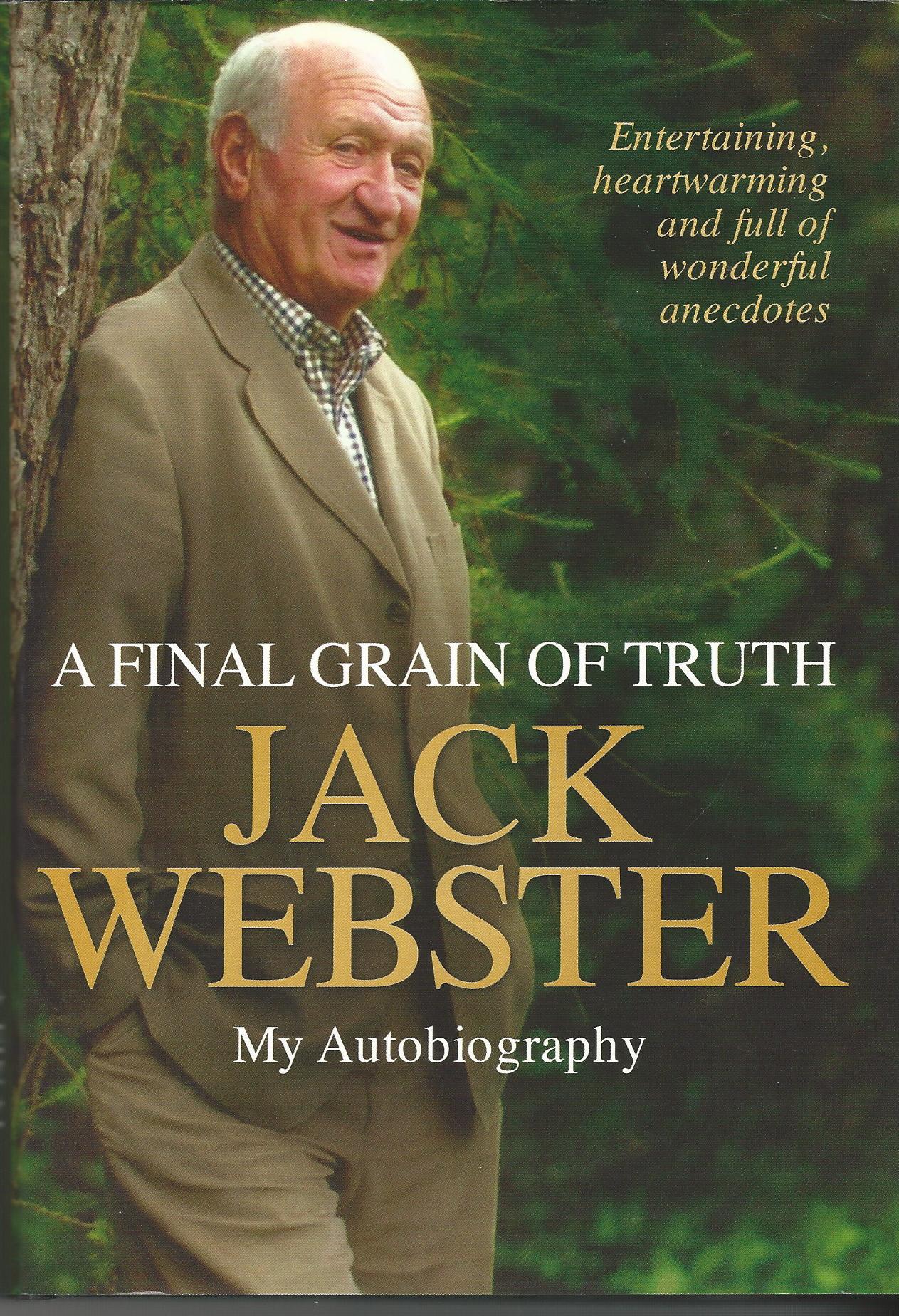 A Final Grain Of Truth.

Hardback in black covers with gold titles, price clipped, in Very Good condition. First edition, SIGNED COPY. With dustwrapper, also in Very Good condition. With pp278, with colour and b&w photographs. The final instalment of revered journalist Jack Webster's highly acclaimed autobiography which looks back at an eventful life and career, detailing experiences that shaped his life as well as the many people he has encountered along the way - from some of the greatest celebrities of our time to ordinary people with extraordinary stories to tell. Jack Webster is one of Scotland's most respected and commended journalists. He was born in 1931 in the village of Maud, Aberdeenshire. As a child he suffered from a serious heart condition and there was no certainty that he would ever be able to work. But his determination to fulfill a boyhood dream of becoming a journalist overcame his problem and at the age of sixteen he started work at the Turriff Advertiser. He later moved on to the Evening Express and The Press and Journal in Aberdeen, before joining the Scottish Daily Express in Glasgow. After a highly successful period as a features writer with the Express, he became a popular columnist with The Herald. He has now retired, but has also recently written a number of plays, including the critically acclaimed The Life of Grassic Gibbon.

Title: A Final Grain Of Truth. 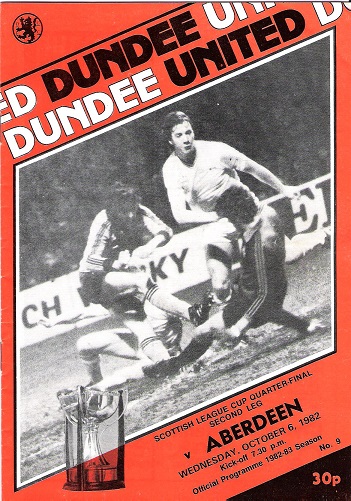 The Ballad and the Plough: A portrait of the life of the old Scottish farmtouns 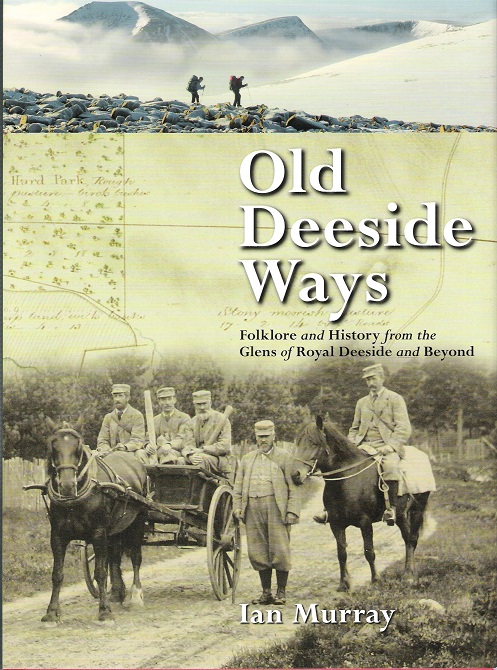 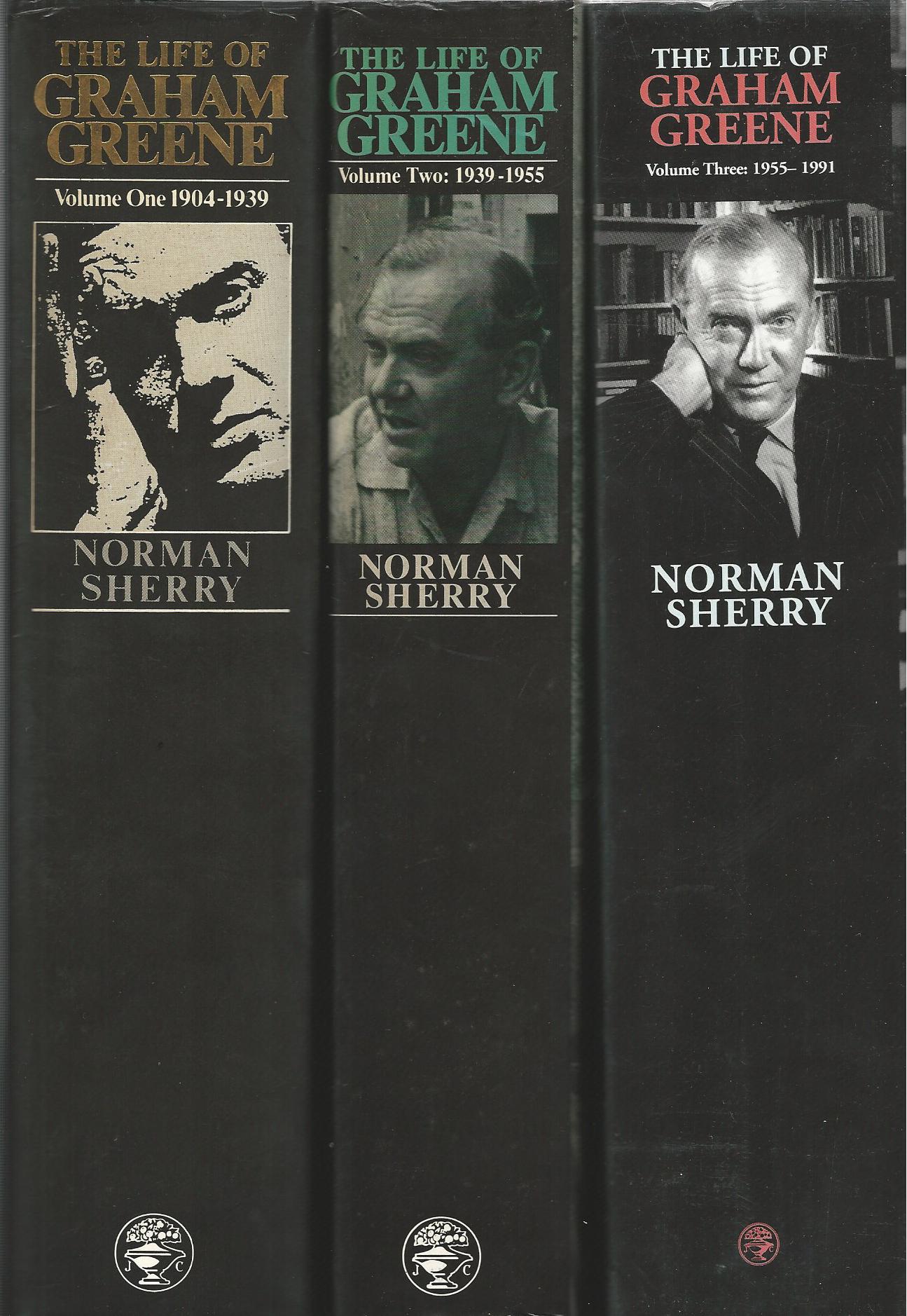 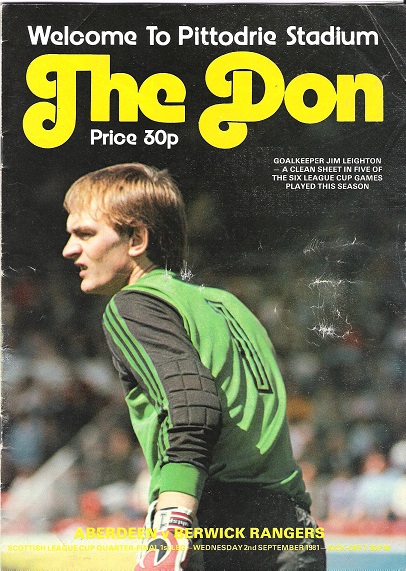 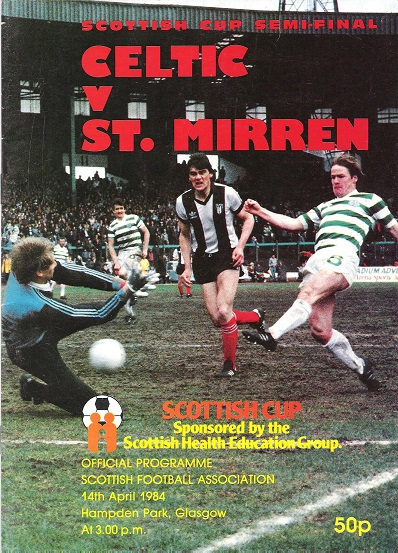 A Final Grain Of Truth.