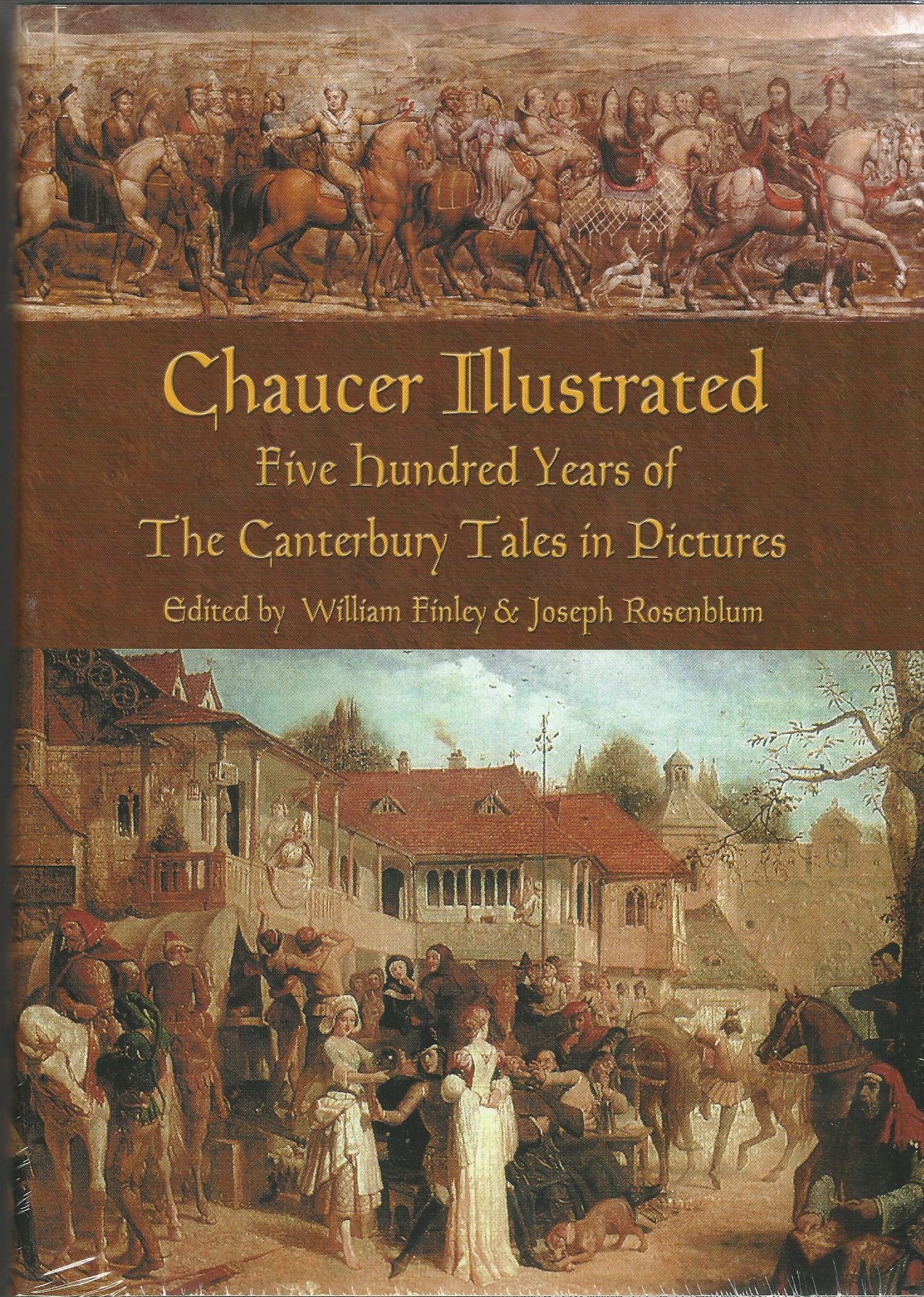 Hardcover in As New condition with As New dustwrapper still in original cellophane. First edition, pp xxxiii, 445, colour illustrations, index. This text presents ten scholarly essays, which trace pictorial renditions of 'The Canterbury Tales', from the Ellesmere Manuscript (1410) to the 20th-century illustrations of Rockwell Kent and Eric Gill. The contributors address the way the illustrations illuminate the history of book production, marketing and readership and the writers also consider how artists have interpreted Chaucer's text. Supporting the essays are over 40 colour reproductions, along with over 100 black-and-white illustrations. These include, in addition to a sampling of the oft-reproduced Ellesmere Pilgrims, all the other images from medieval manuscripts of the 'Tales', including the privately held Devonshire Manuscript. Some of the pictures have never been reproduced before, notably nine by James Jefferys that accompany the essay by Betsy Bowden, who discovered these images, long thought to have been permanently lost, in Harvard's Houghton Library. Also appearing here for the first time since 1818 is William Paulet Carey's 'Critical Description of Thomas Stothard's Procession of Chaucer's Pilgrims to Canterbury', edited with an introduction by Maria McGarrity (Appendix 2). Anyone interested in the Canterbury Tales or how artists through the centuries have struggled to use illustration to enhance text should find this volume of interest. THE PACKED WEIGHT OF THIS BOOK IS OVER 1KG, SO FOR UK FIRST CLASS AND INTERNATIONAL, ADDITIONAL POSTAGE COSTS WILL BE REQUIRED. 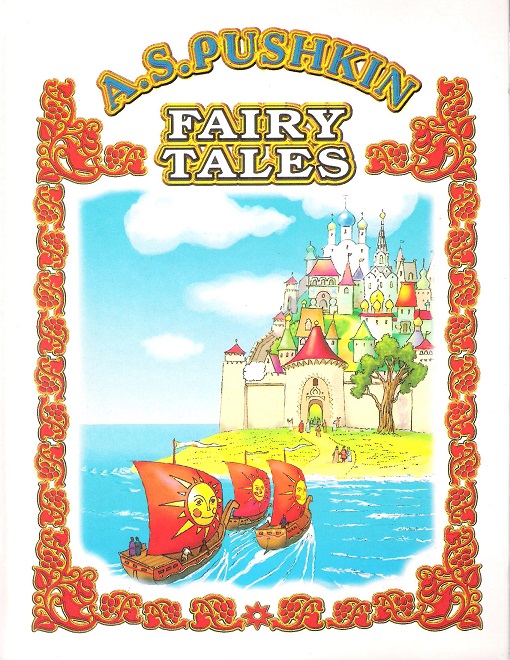 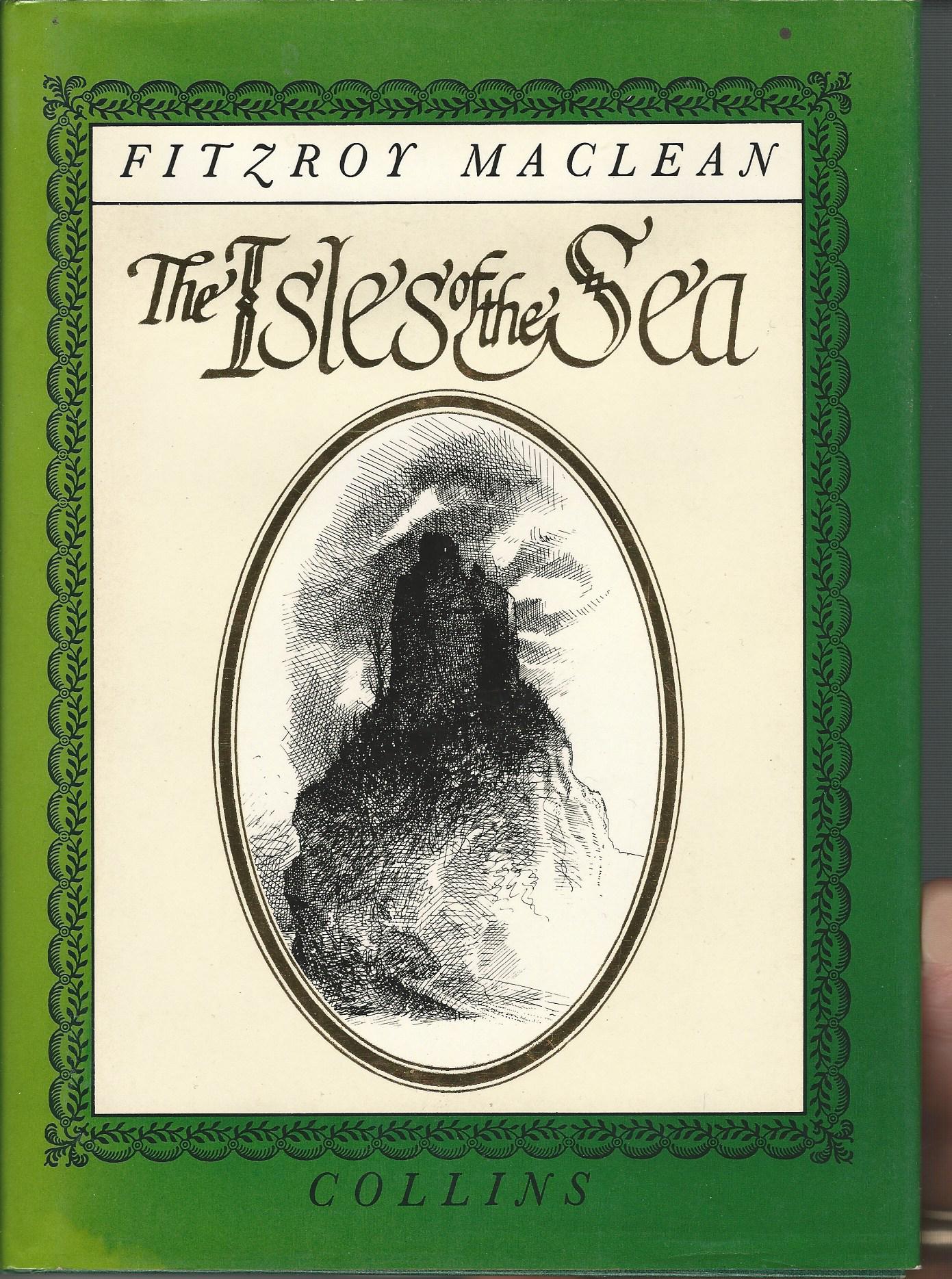 The Isles of the Sea and Other West Highland Tales. 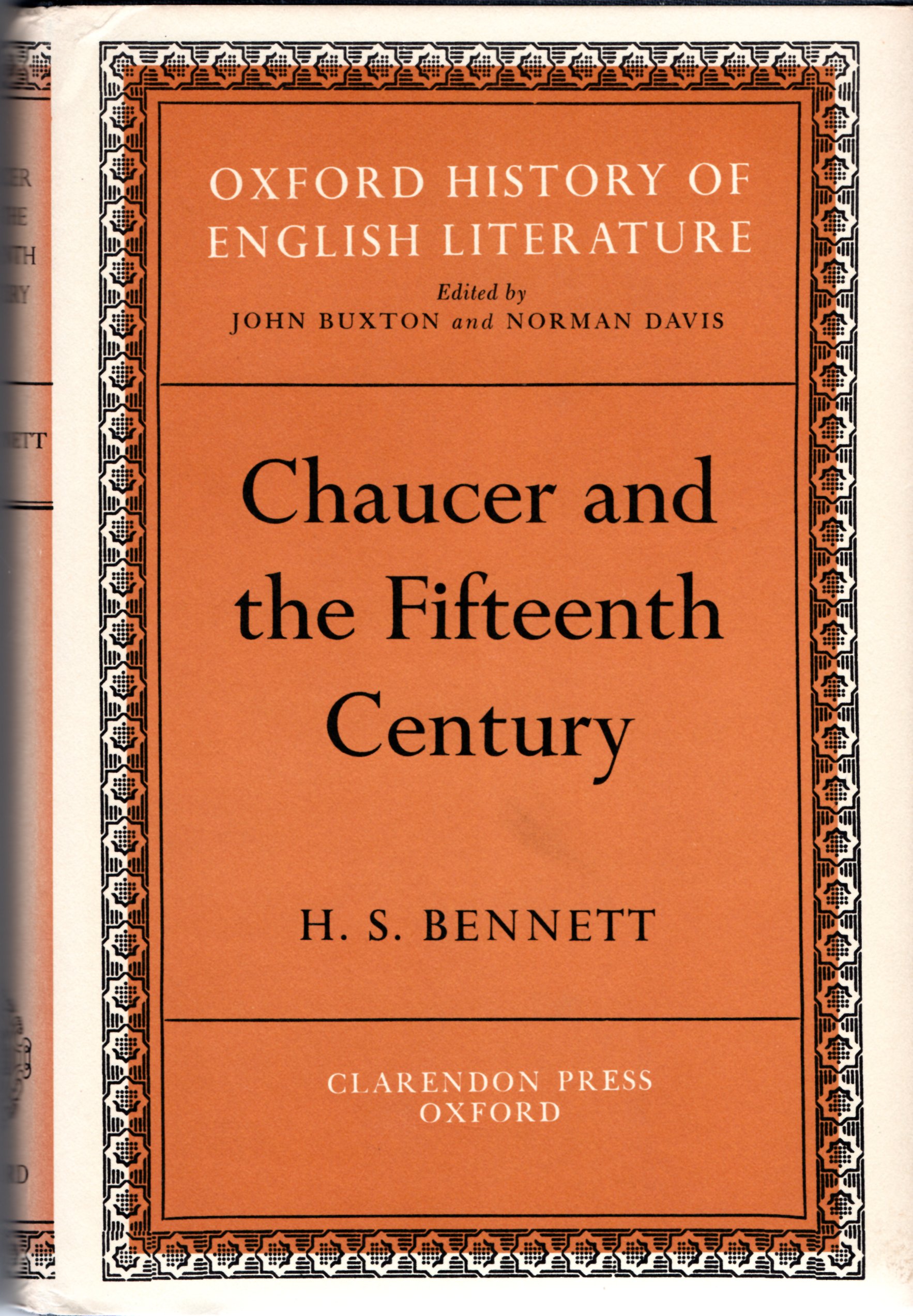 Chaucer and the Fifteenth Century 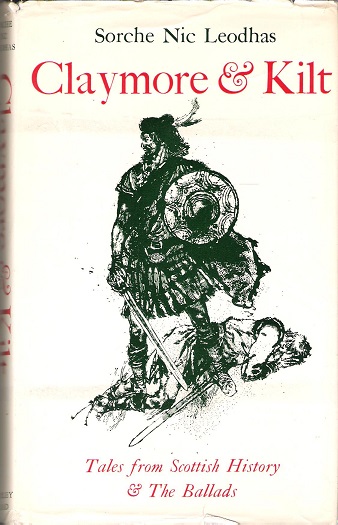 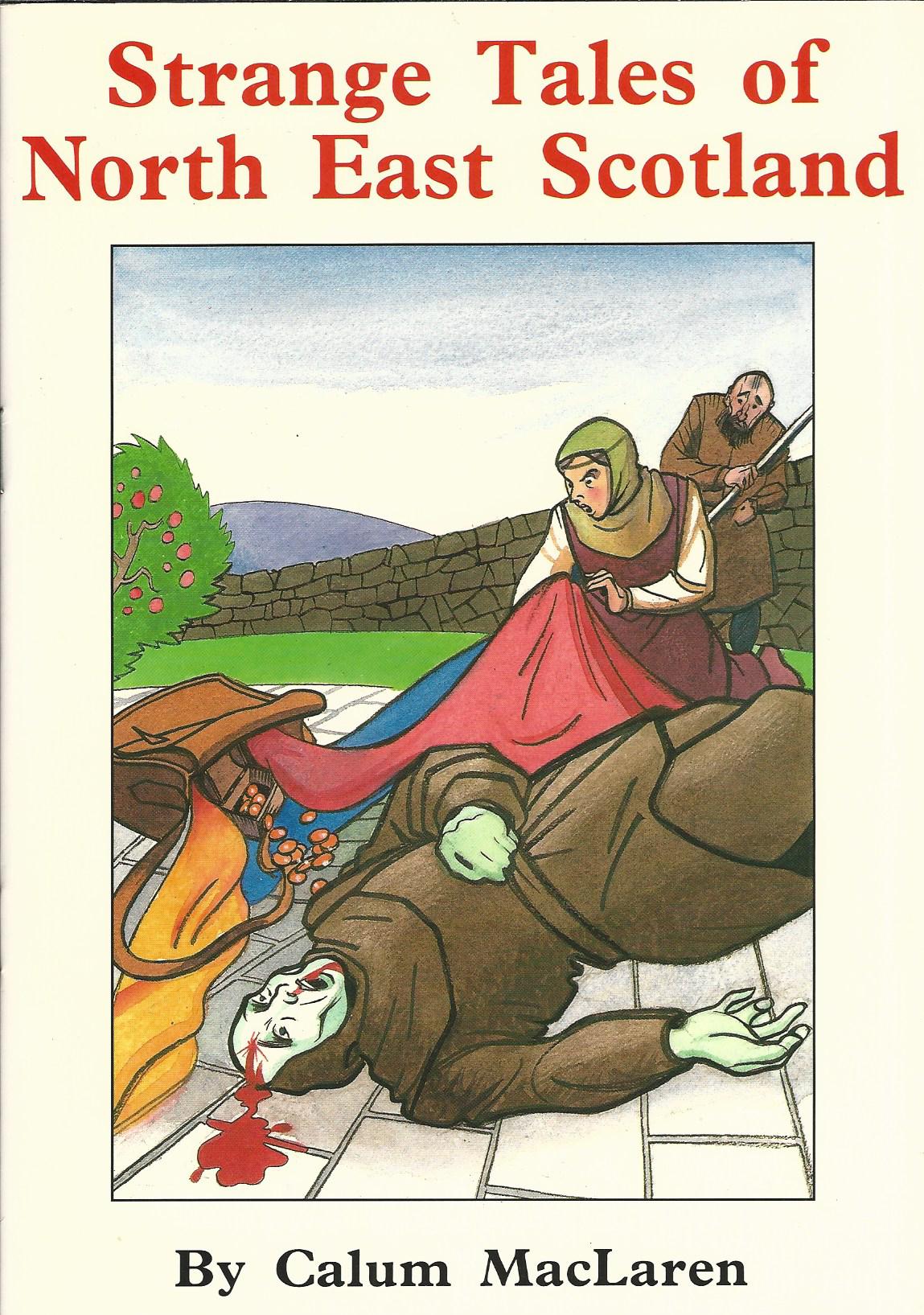 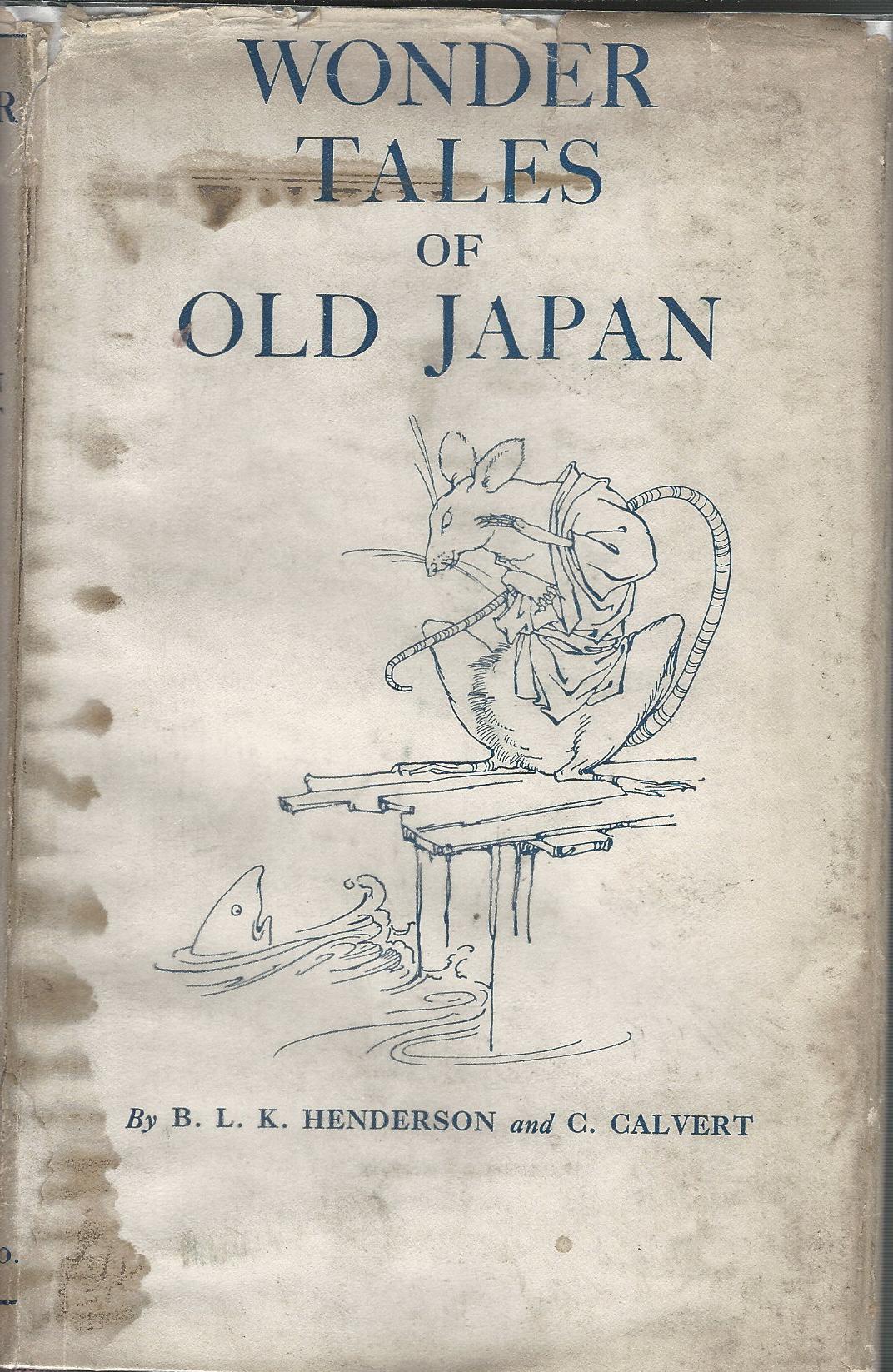