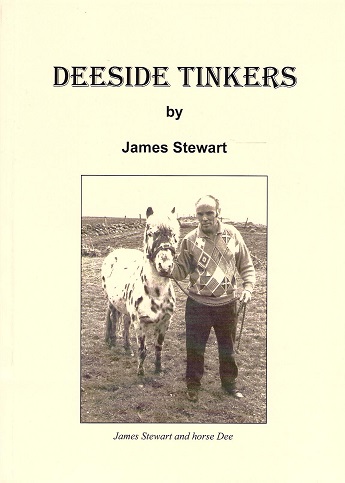 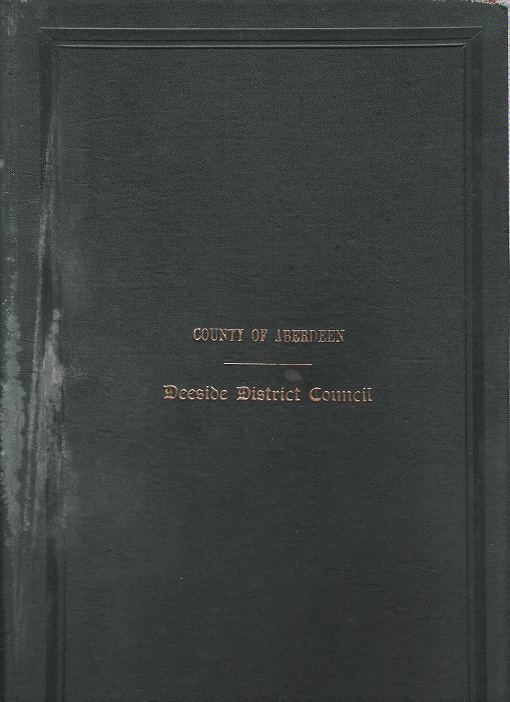 Minutes and Proceedings of the Deeside District Council 1942 - 43. 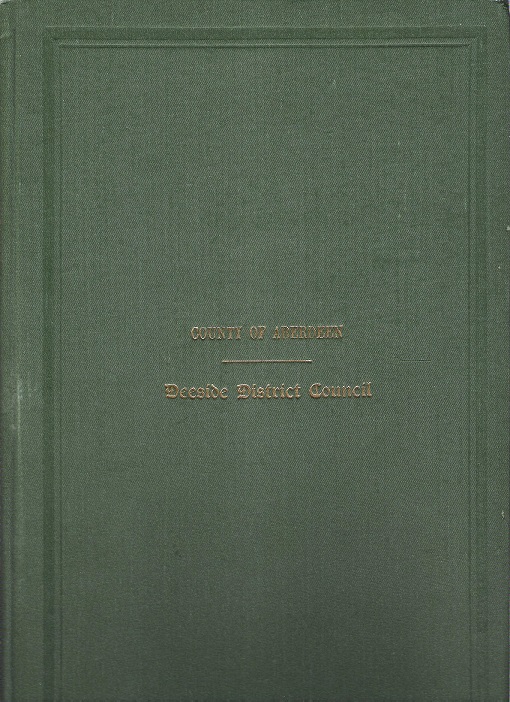 Minutes and Proceedings of the Deeside District Council 1944 - 45. 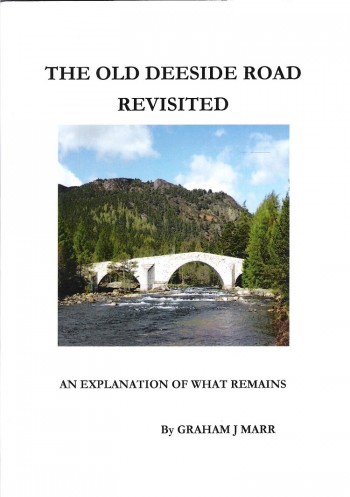 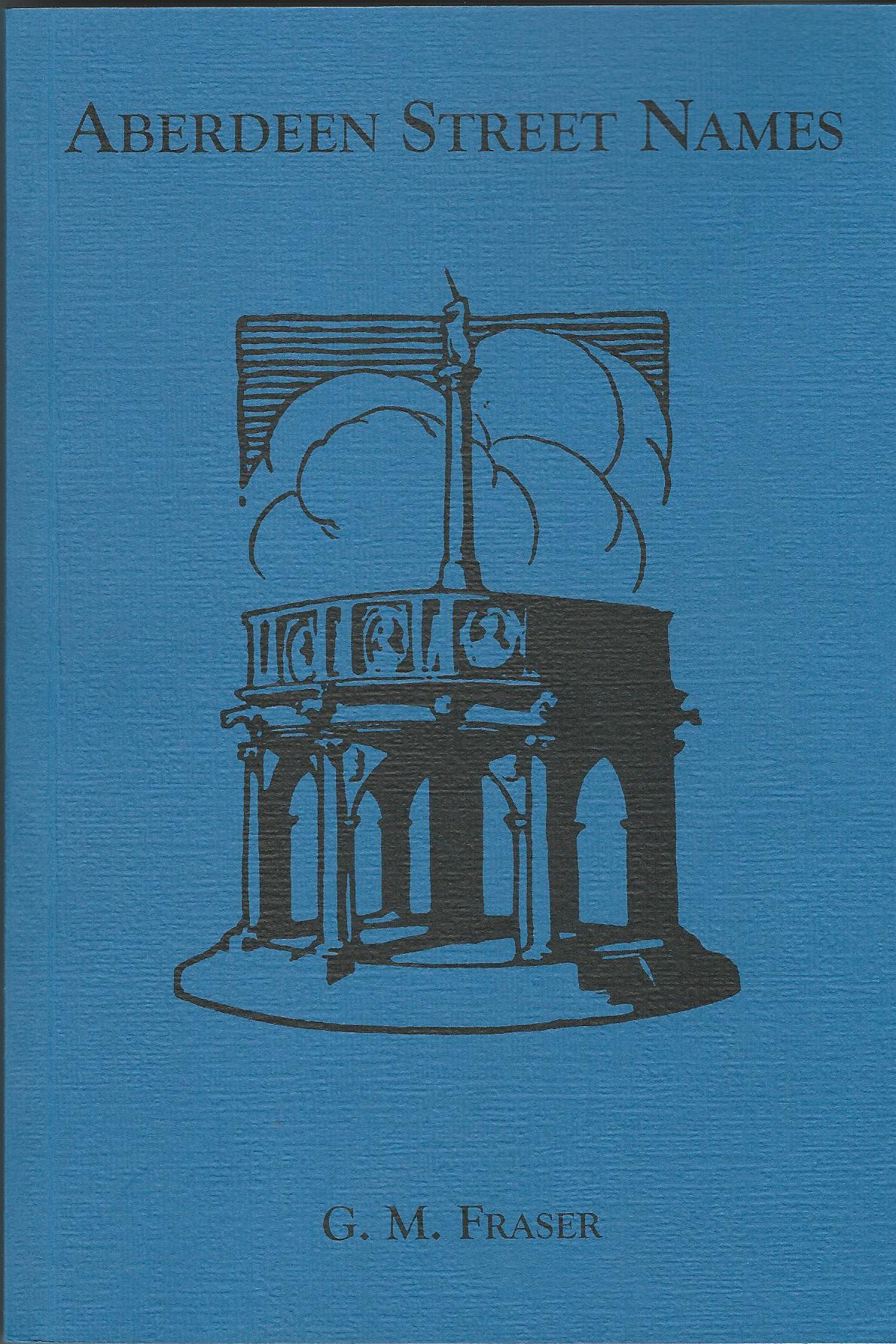