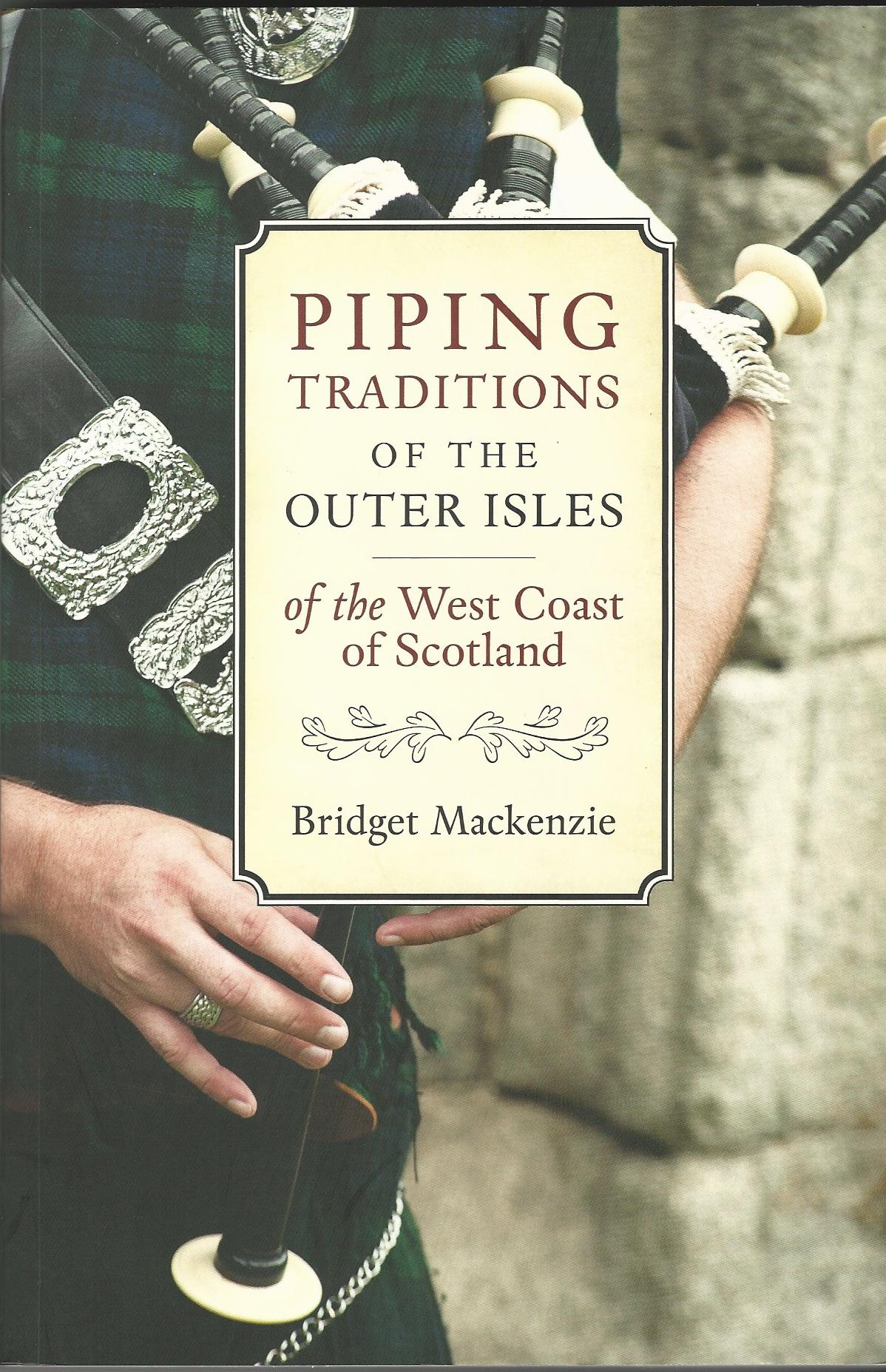 Illustrated card covers, New. First edition, pp ix, 275, b&w illustrations, bibliography, indices. This is the fifth and last book in the piping traditions series and covers the Outer Isles from Mingulay to Lewis. Written for all piping enthusiasts, this is not an academic study but instead aims to pass on the piping lore that used to be handed down with the music to piping pupils, but is no longer. Written in a light and readable style, the book takes a wide sweep of the pipers, places and piping stories of the islands, including many renowned 20th-century pipers such as 'Wee Donald' MacLeod and the Peters MacLeod, as well as pipers from the 18th and 19th centuries. Old Gaelic poems about pipers give a glimpse of piping in the Uists and Benbecula in the 18th century. Notes on the tunes also give guidance to the mood of a piece. This book is essential reading for any piper who wants to know about the background of the music.

Title: Piping Traditions of the Outer Isles of the West Coast of Scotland 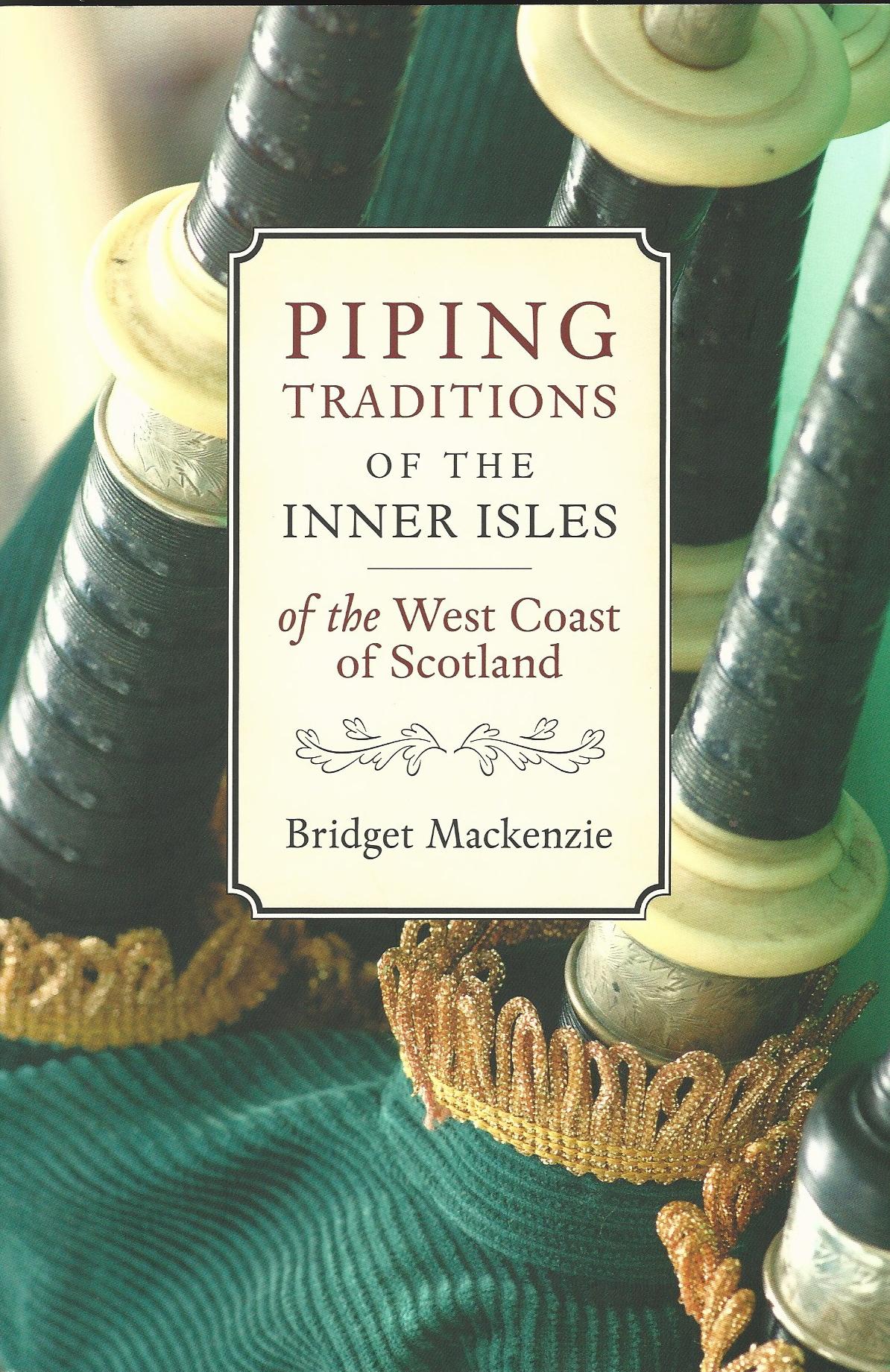 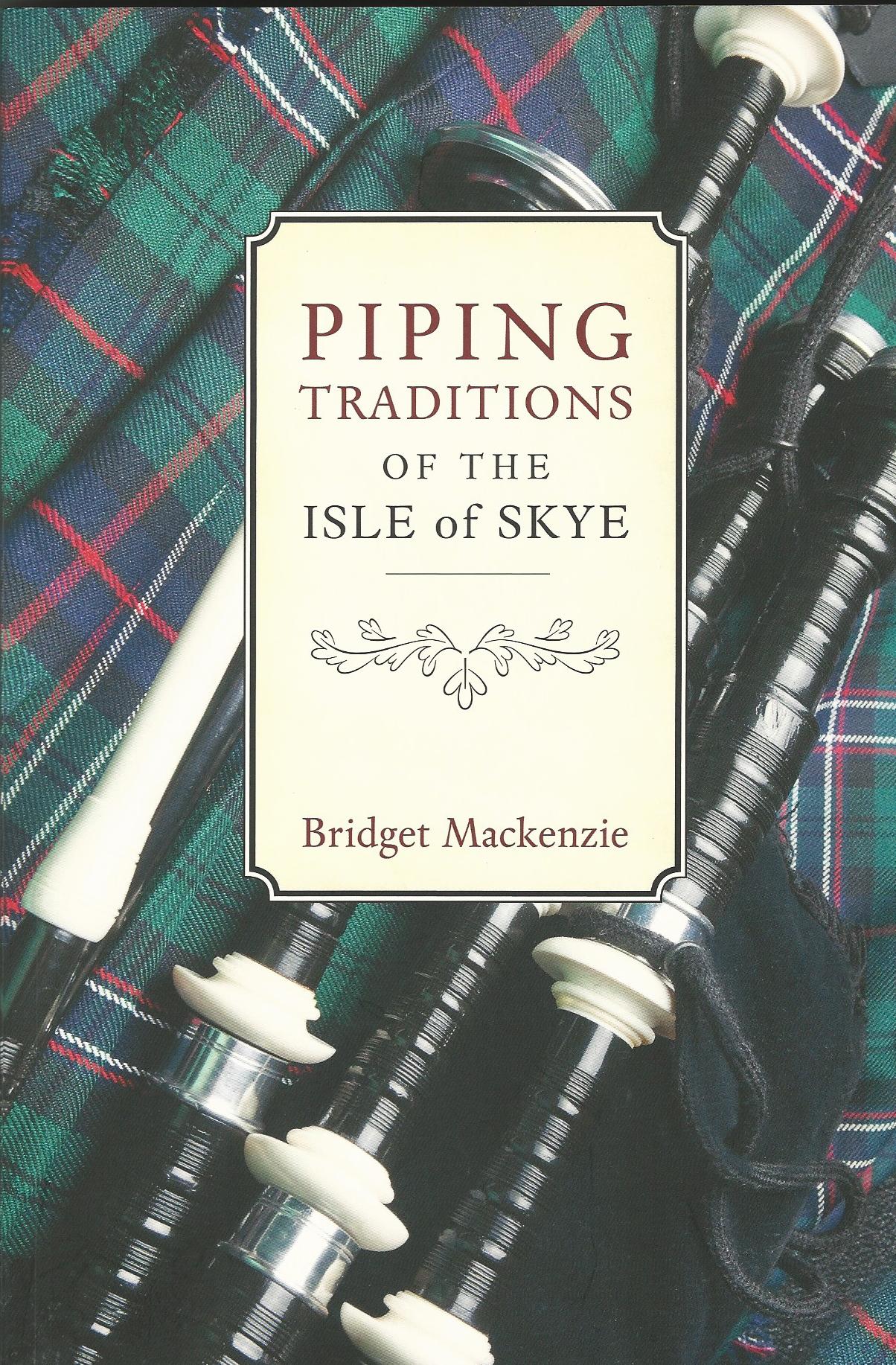 Piping Traditions of the Isle of Skye

Ancient Uists : Exploring the Archaeology of the Outer Hebrides.

The Book of the Braemar Gathering 1979. 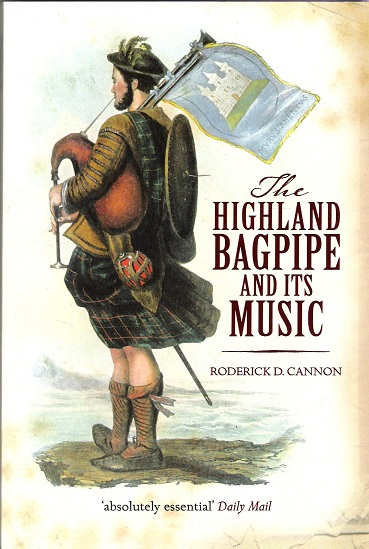 The Highland Bagpipe and Its Music 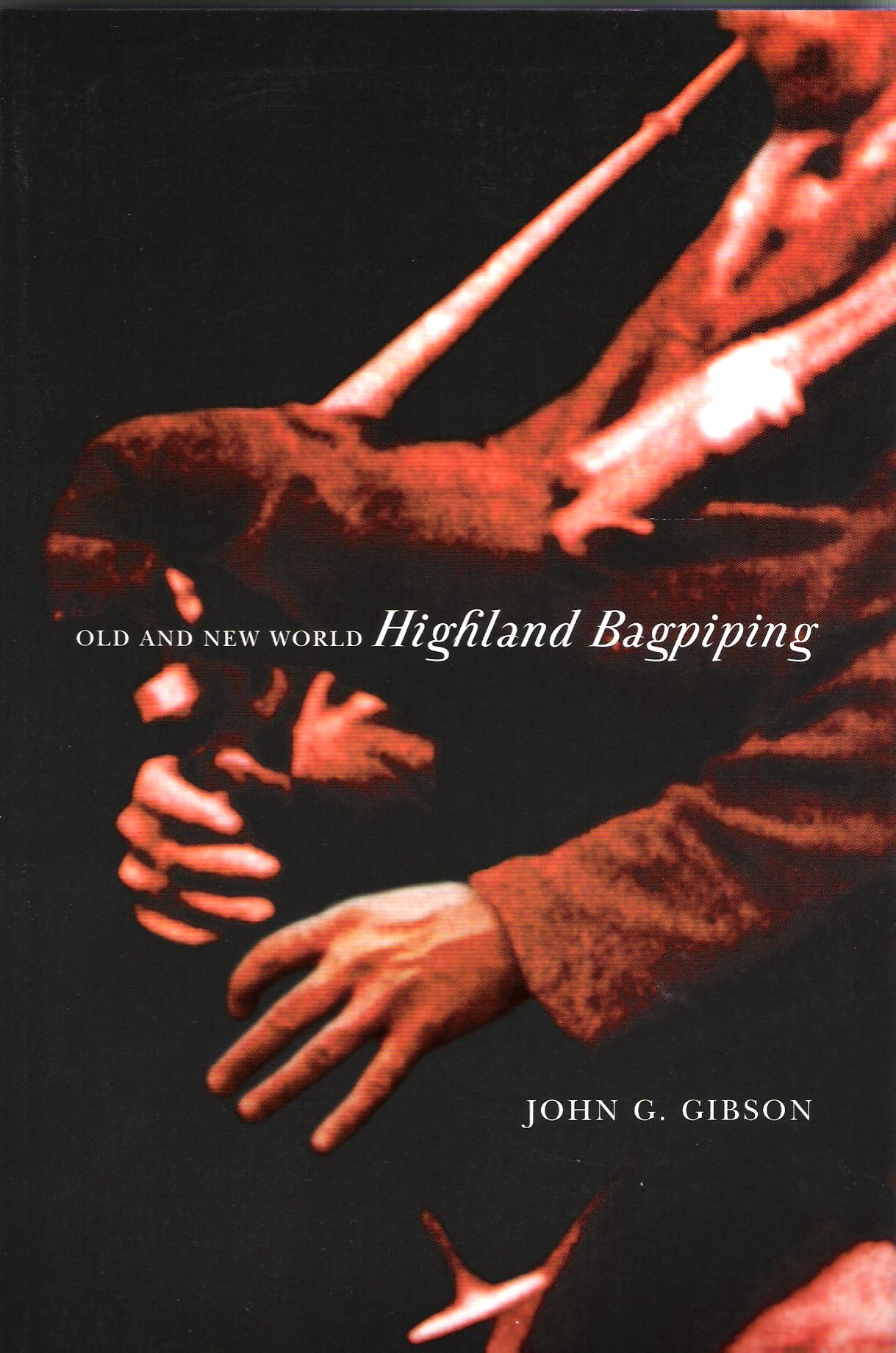