There Was A Piper, A Scottish Piper: Memoirs of Pipe Major John T. MacKenzie

Illustrated card covers, New. First edition, pp xiv, 176, b&w illustrations throughout, glossary, index. The memoirs of John T. MacKenzie reveal a truly remarkable man: a highly respected authority on highland piping with a commitment to tradition and excellence in performance. Born in Edinburgh, Scotland, John T. was a student of piping at age nine. Enlisted in the Scots Guards, he saw active service in the war zones of North Africa, participated in the Liberation of Norway and was later posted to active duty in the Malaysian jungle. John T. MacKenzie bears personal witness to the horrors and valour of warfare. Throughout, his devotion to highland piping remained, and remains, in the forefront of his life. Appointed personal piper to the Royal Household in 1946, John T. MacKenzie has piped at numerous ceremonial events in Europe and North America. His recruitment as a Pipe Major to the Royal Canadian Air Force in 1952 brought him to Canada, and ultimately to Glengarry County, where his contributions to piping are legendary.

Title: There Was A Piper, A Scottish Piper: Memoirs of Pipe Major John T. MacKenzie 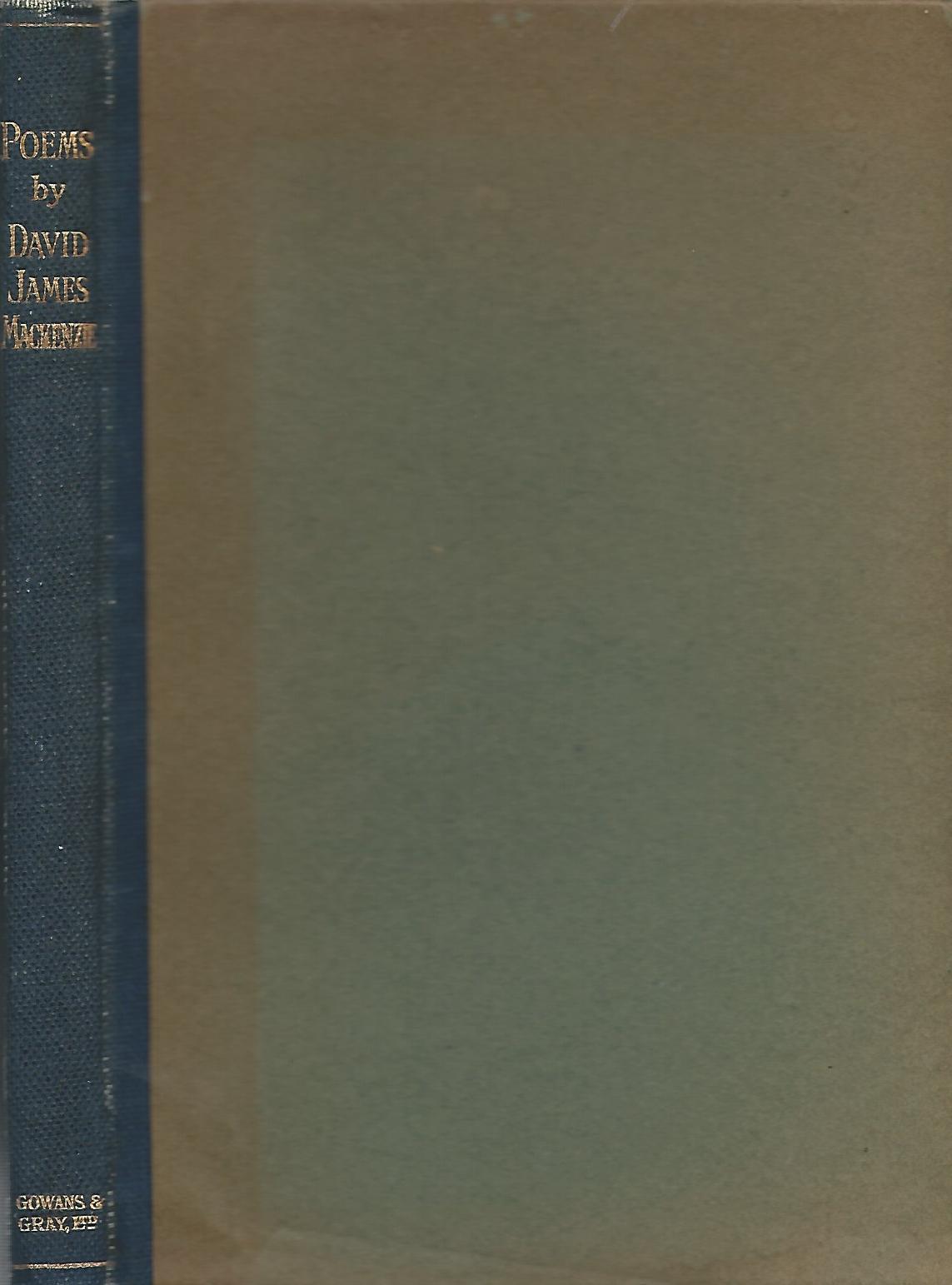 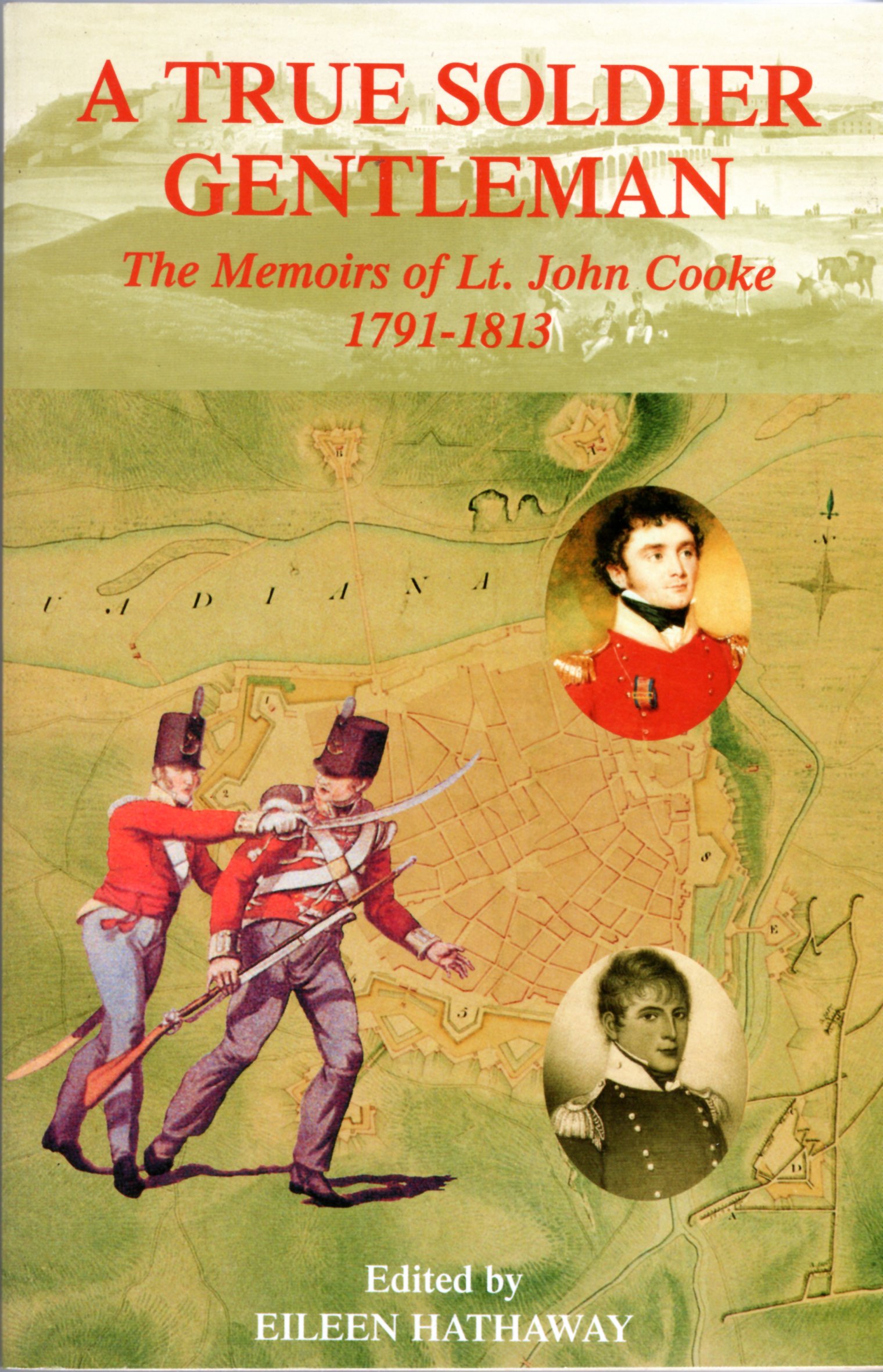 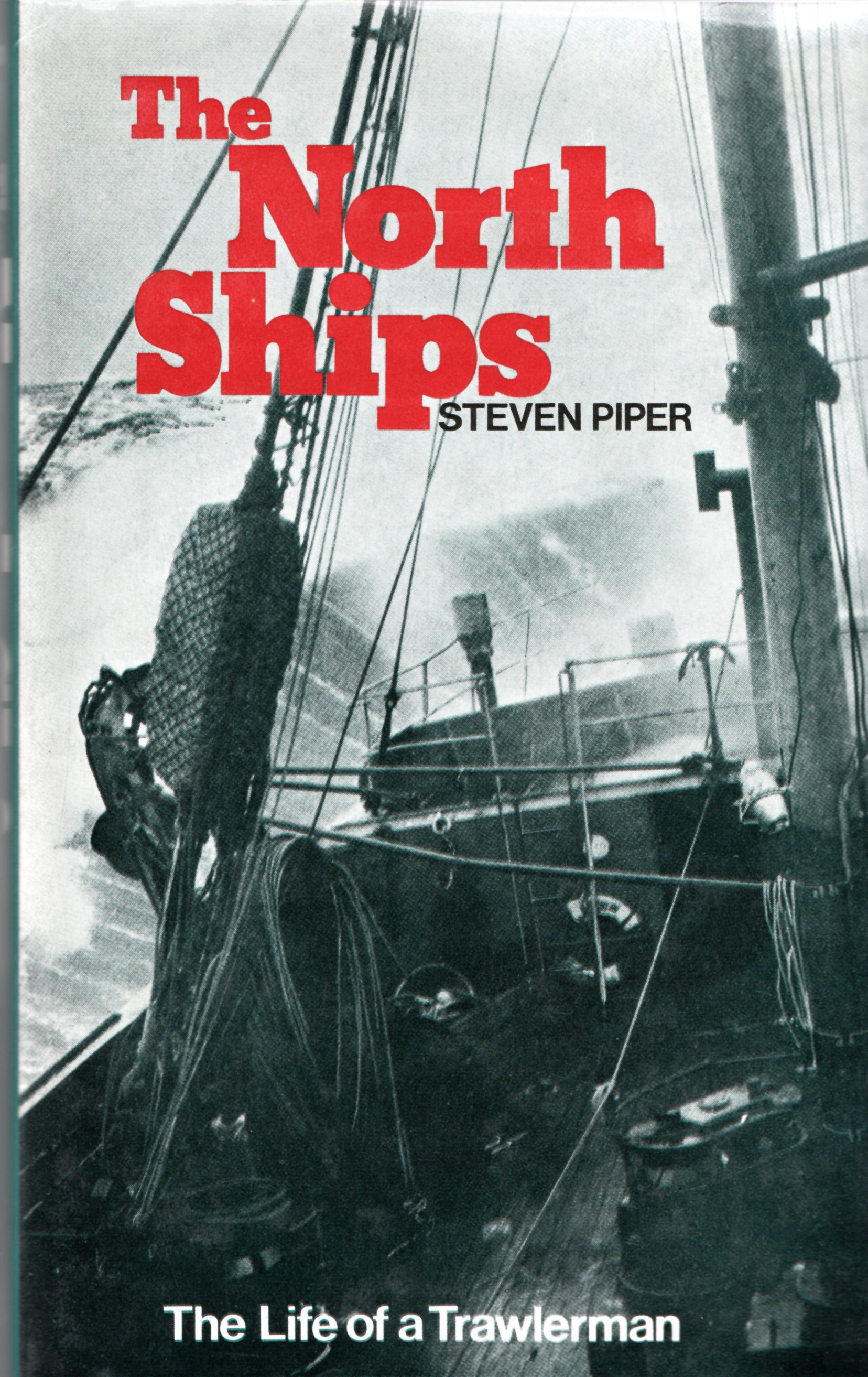 North Ships: Life of a Trawlerman 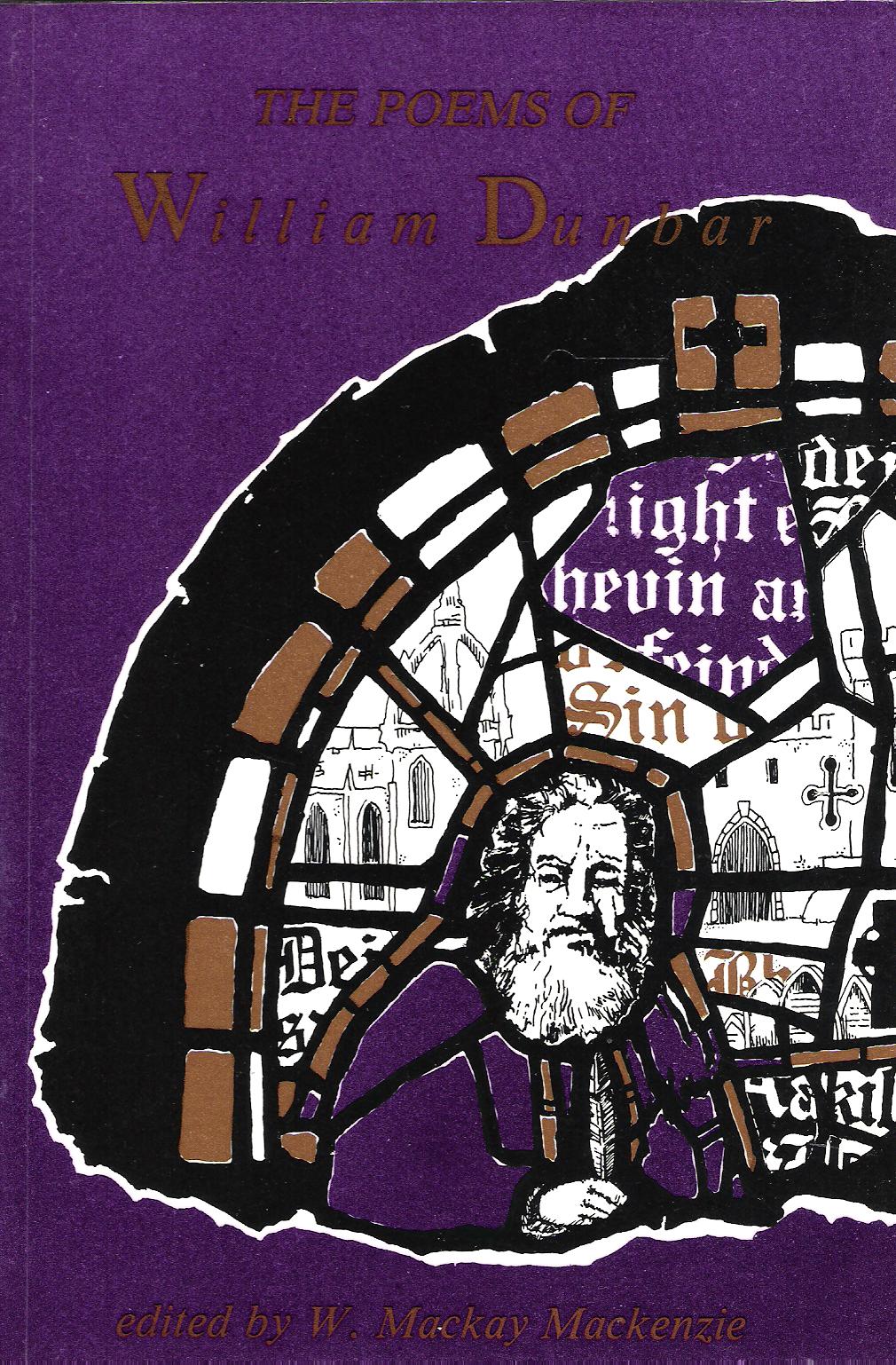 The Poems of William Dunbar.

There Was A Piper, A Scottish Piper: Memoirs of Pipe Major John T. MacKenzie