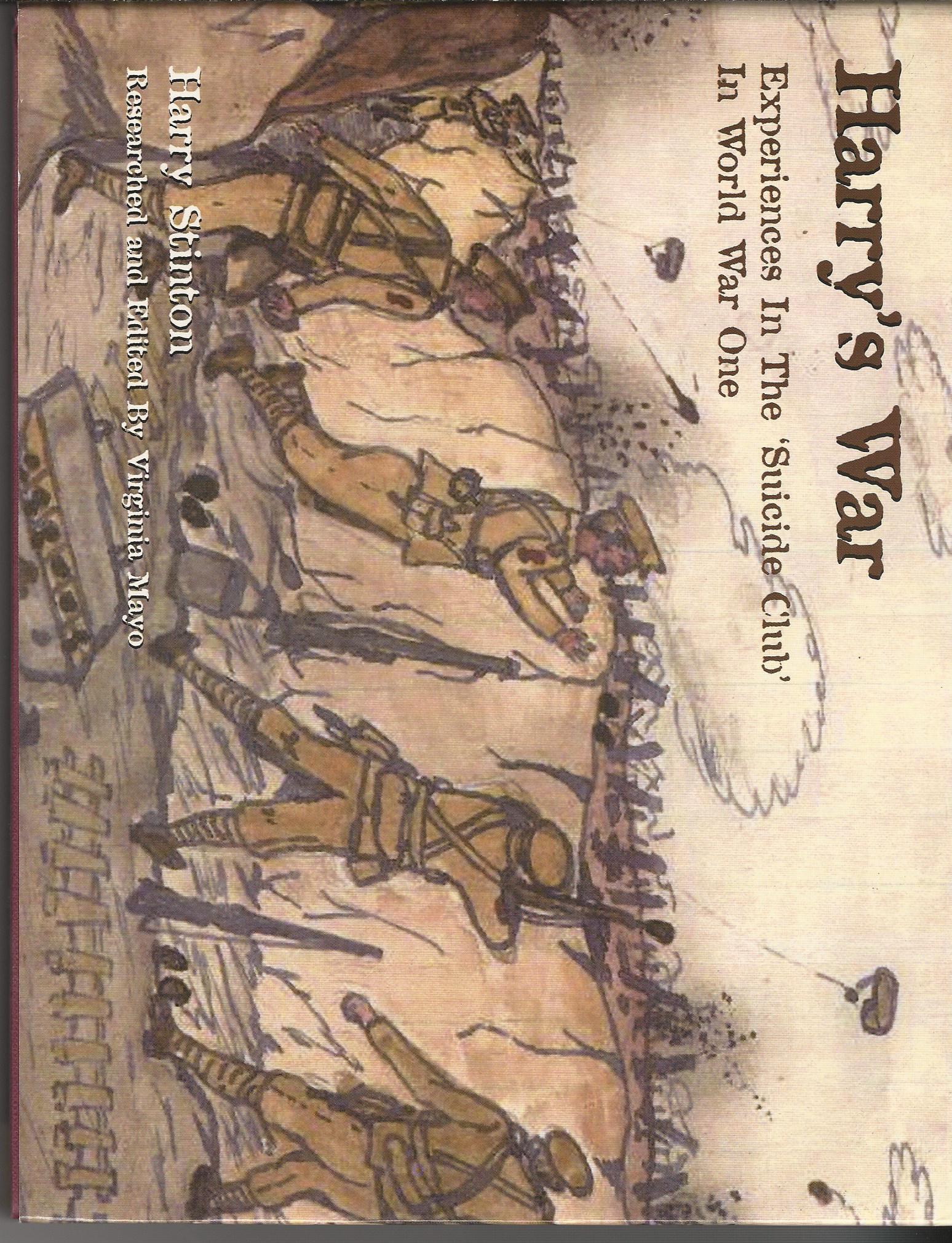 Harry's War: Experiences in the Suicide Club in World War One.

Hardback size: 25 x 20cm, in red cloth covers with gilt titles in Near Fine condition, First edition, with dustwrapper, in Near Fine condition. With pp 224, with water colour illustrations, maps and index. Researched and edited by Virginia Mayo. THE PACKED WEIGHT OF THIS BOOK IS OVER 1KG, SO FOR UK FIRST CLASS AND INTERNATIONAL, ADDITIONAL POSTAGE COSTS WILL BE REQUIRED. Destined to be a star amongst memoirs of simple soldiers of the front line, Harry's War will astonish, chill, enrich and educate the mind of every reader; the text and paintings were not discovered until after his death. Harry volunteered for war and was, and had no desire to be a hero, but his daily battle duties entailed remarkable nerve and bravery. Not only did he volunteer for war, he chose to be trained as a 'bomber' and, by so doing, joined the 'suicide club' so termed because of the minimal life expectancy of those in the unit. The task was straightforward - train to hurl grenades at the enemy whilst they shot and threw grenades back at you. This was close-up war...you really could see the whites of your opponent's eyes! Harry survived the war, just; an arm injury ensured that he was in England when it ended. The modest style of his story denotes a man doing his duty for his country without question or complaint; his paintings are full of character but are also basic and naive, though all the more pertinent for that. Harry's War is destined to be re-lived by a new generation!

Title: Harry's War: Experiences in the Suicide Club in World War One. 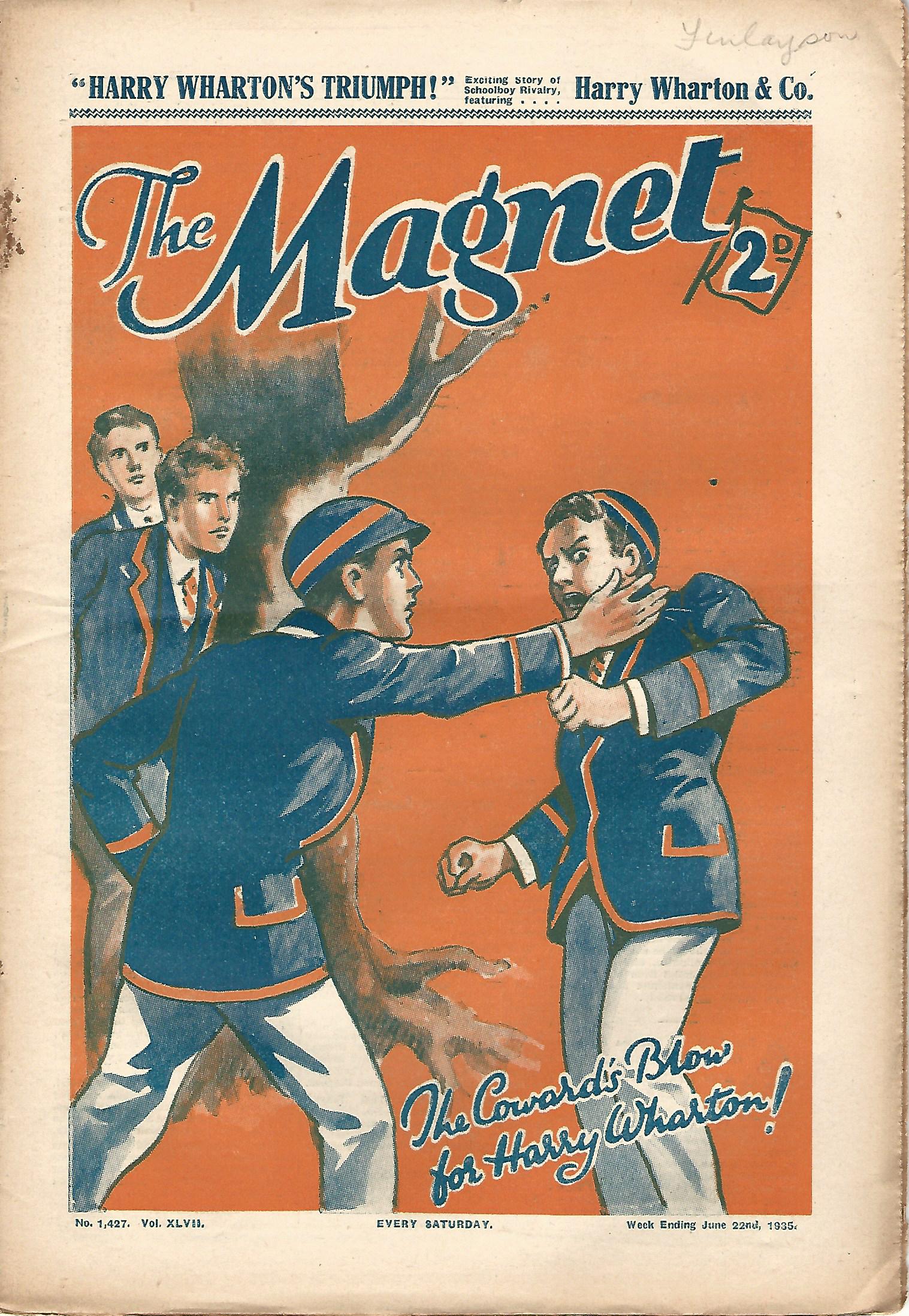 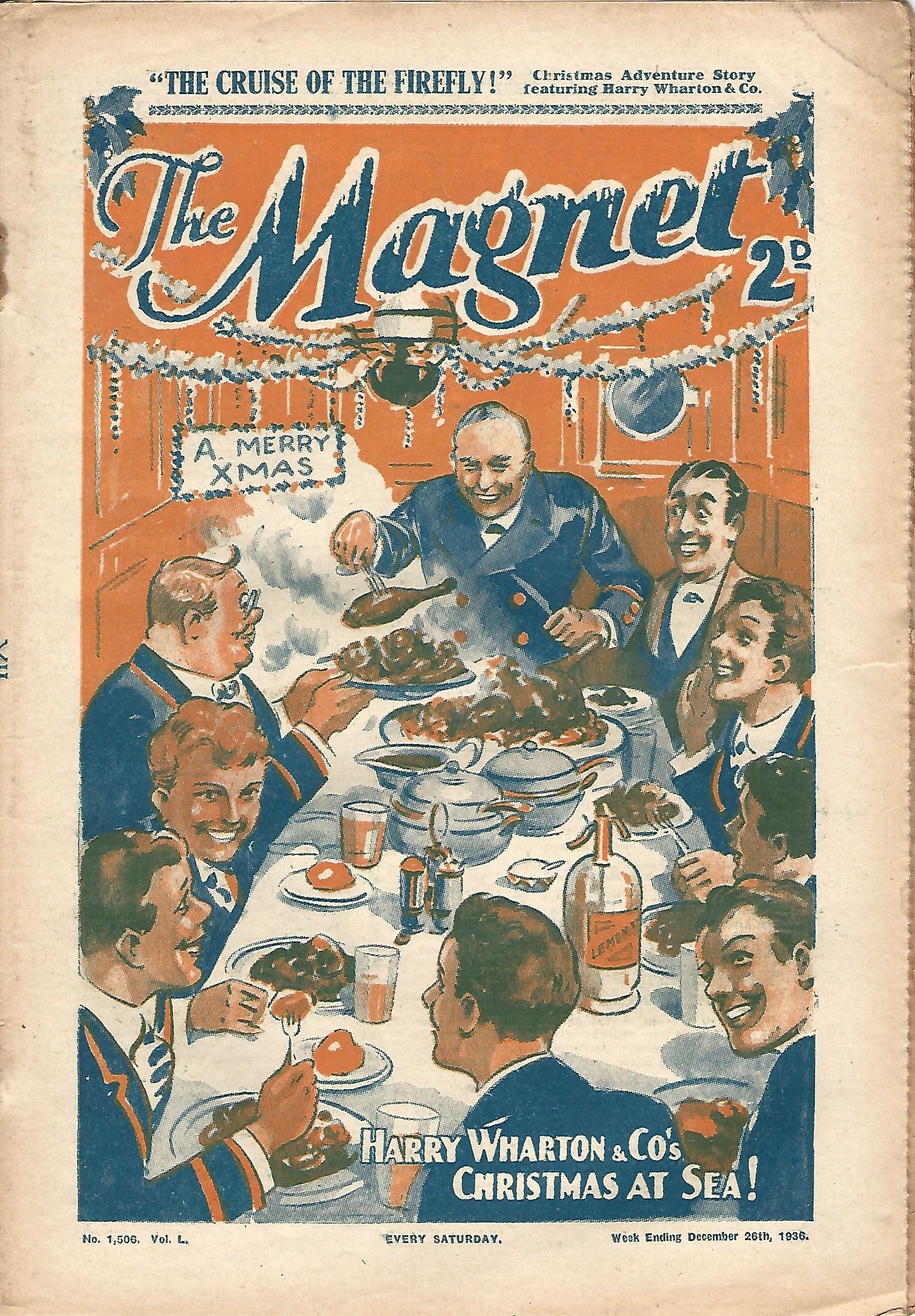 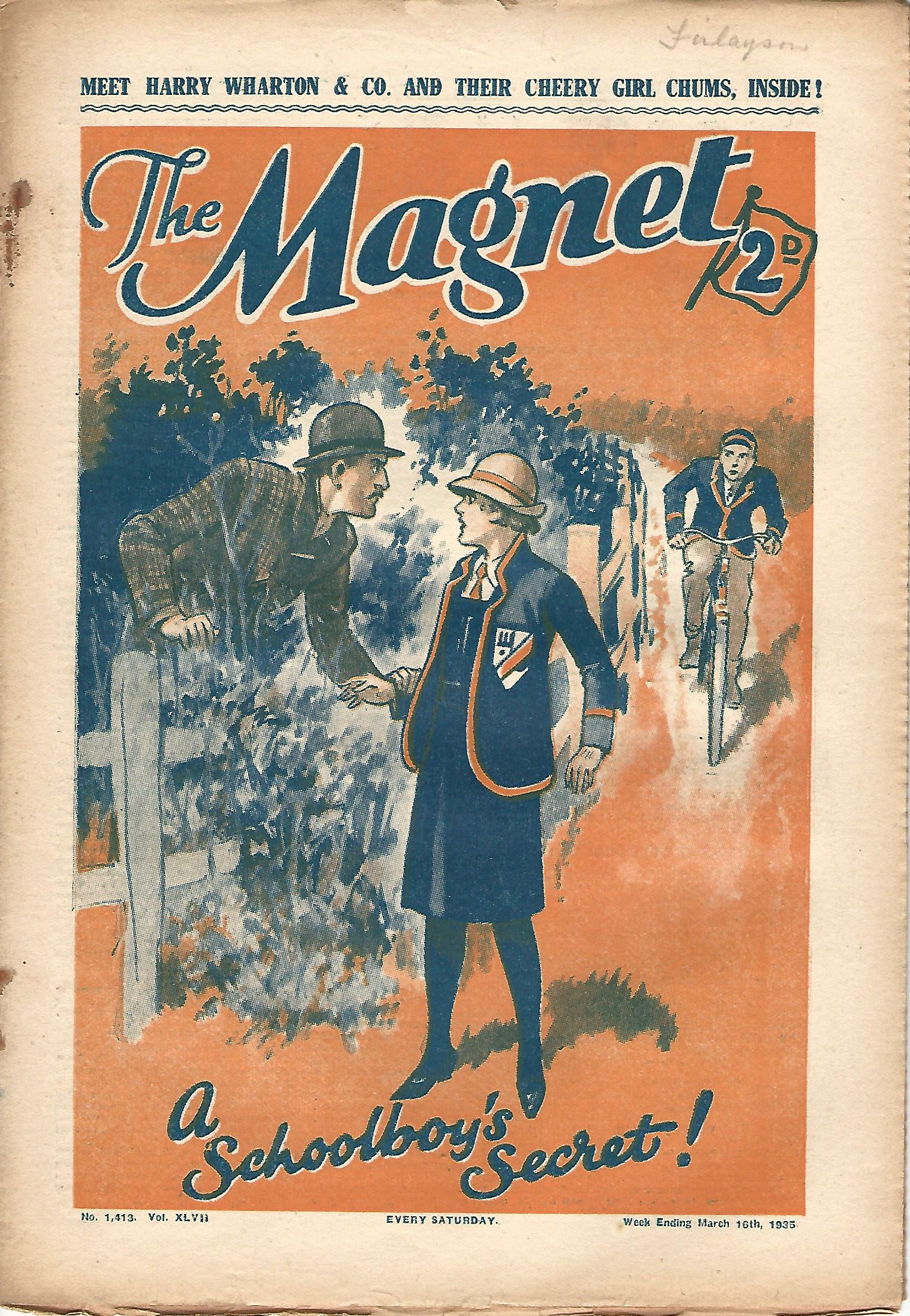 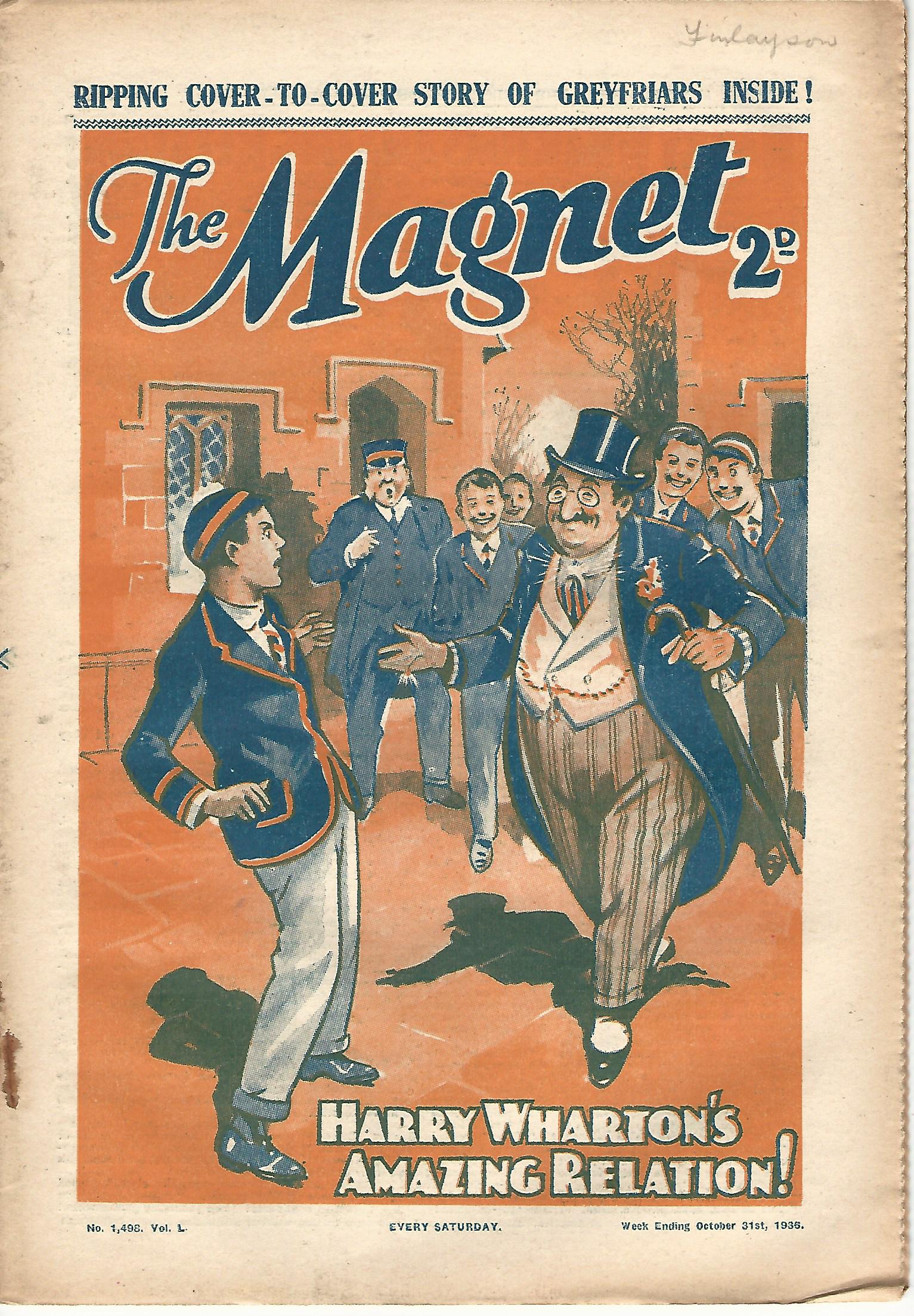 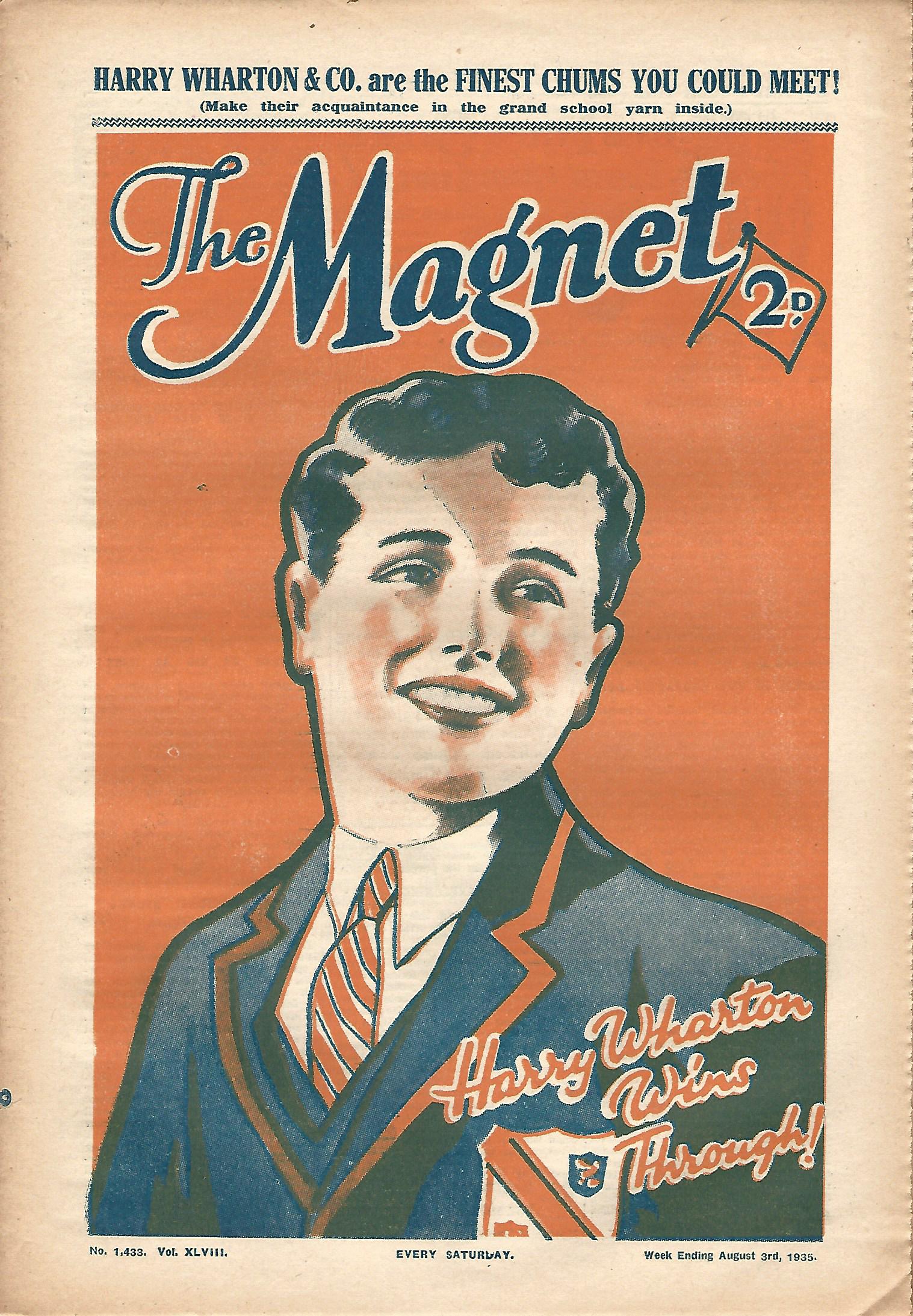 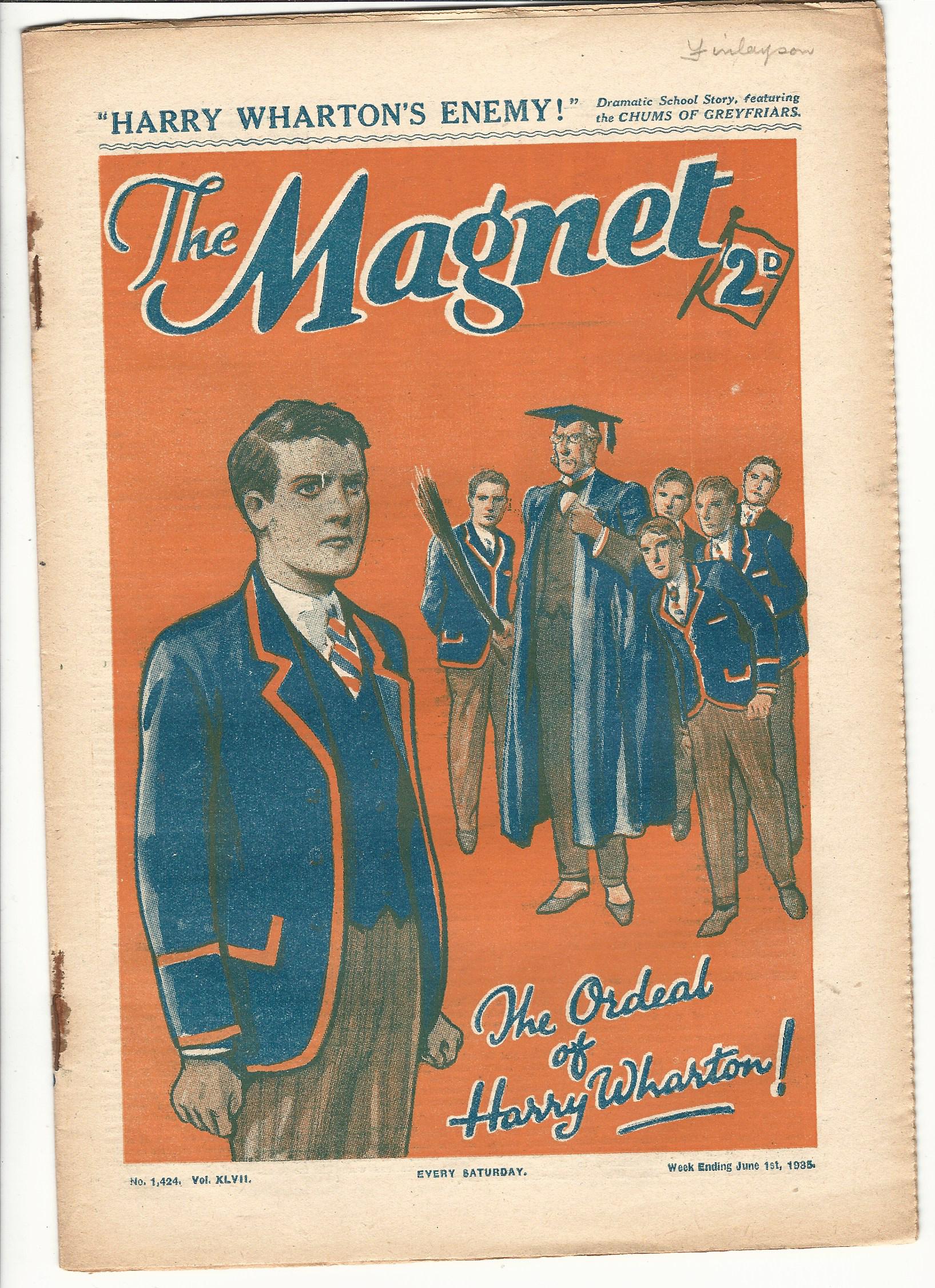 Harry's War: Experiences in the Suicide Club in World War One.