Illustrated card covers in Fine condition. Revised edition, pp xii, 290, b&w illustrations, bibliography, index. Robert Owen was one of the most important and controversial figures of his generation. Born in 1771, he lived through the Age of Revolutions and was personally touched the ideas and dramatic changes that characterised that era. Profiting enormously through the first half of his lifetime from the rise of industry, he devoted much of his time thereafter to espousing social and economic philosophy which could serve as a corrective to what he saw as the;excesses' of progress. Much of this derived from his own experience in managing cotton mills and strongly emphasised the importance of environment, education and, ultimately, co-operation. He gained fame - even notoriety - as a social reformer, applying radical ideas in the mills at New Lanark, and subsequently at the experimental community of New Harmony, Indiana, USA. Long after his death in 1858 his ideas continued to inspire others. The hagiography generated by his disciples did neither his name nor reputation much good, since they transformed the 'Social Father' of their movement into the 'Father of Socialism' a sobriquet that ill fits him, yet it sticks to this day. Ian Donnachie's engaging yet judicious study is the first biography of Owen for fifty years. This book was originally published by Tuckwell Press in 2000. 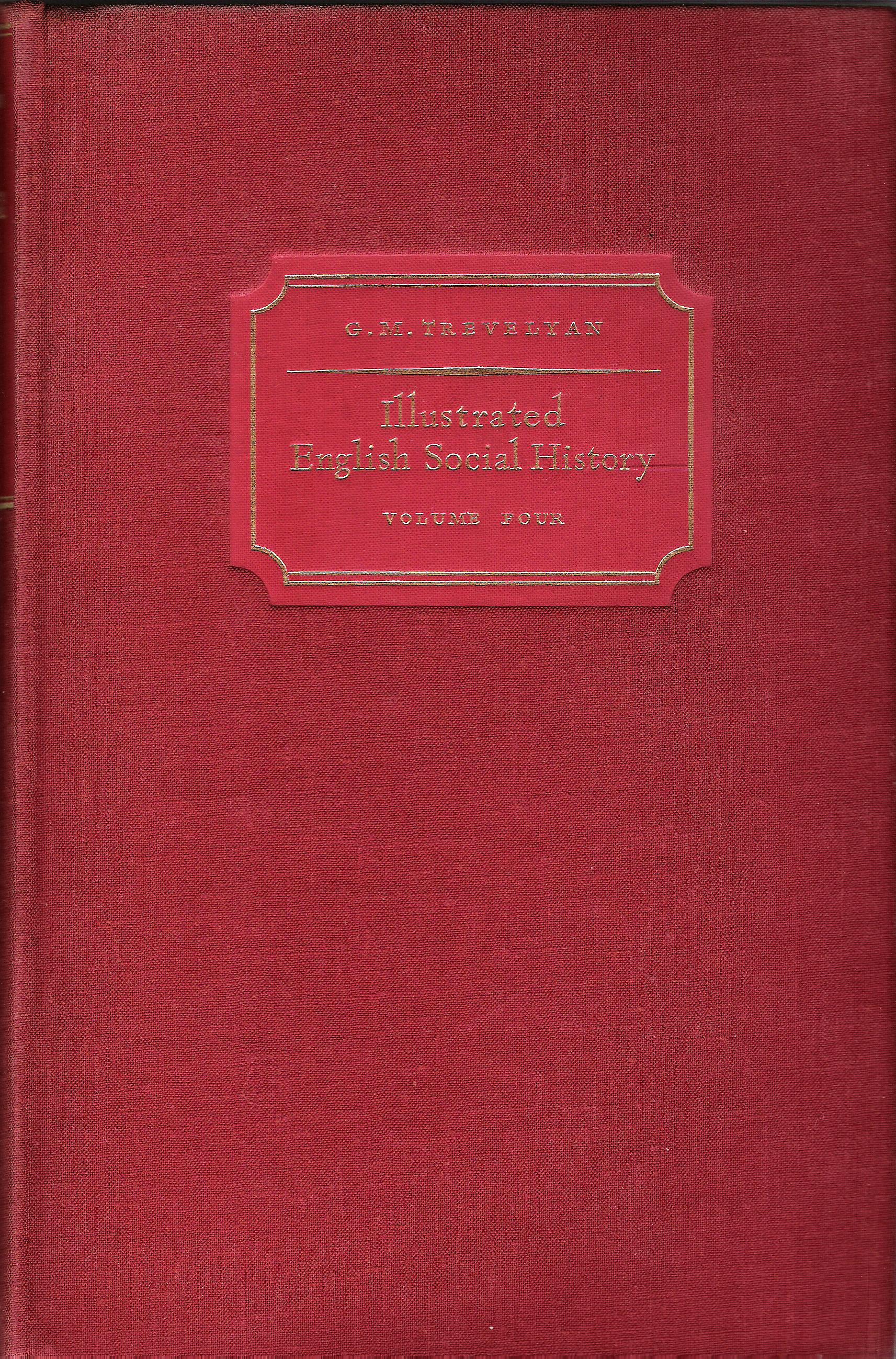 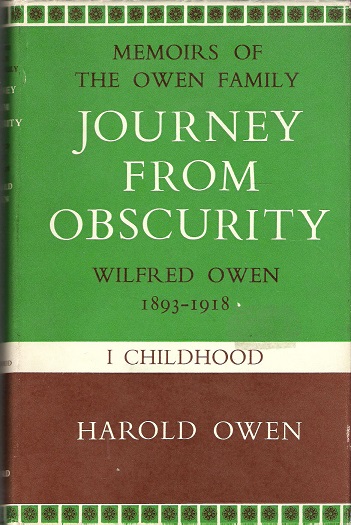 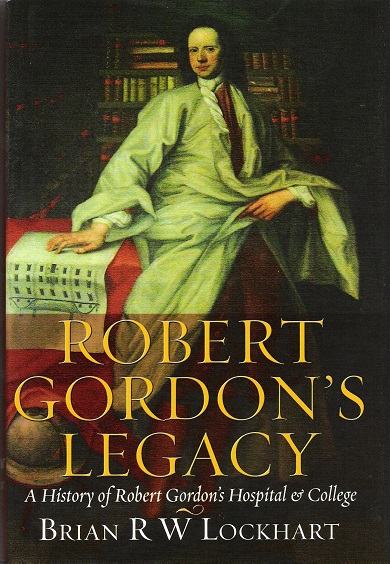 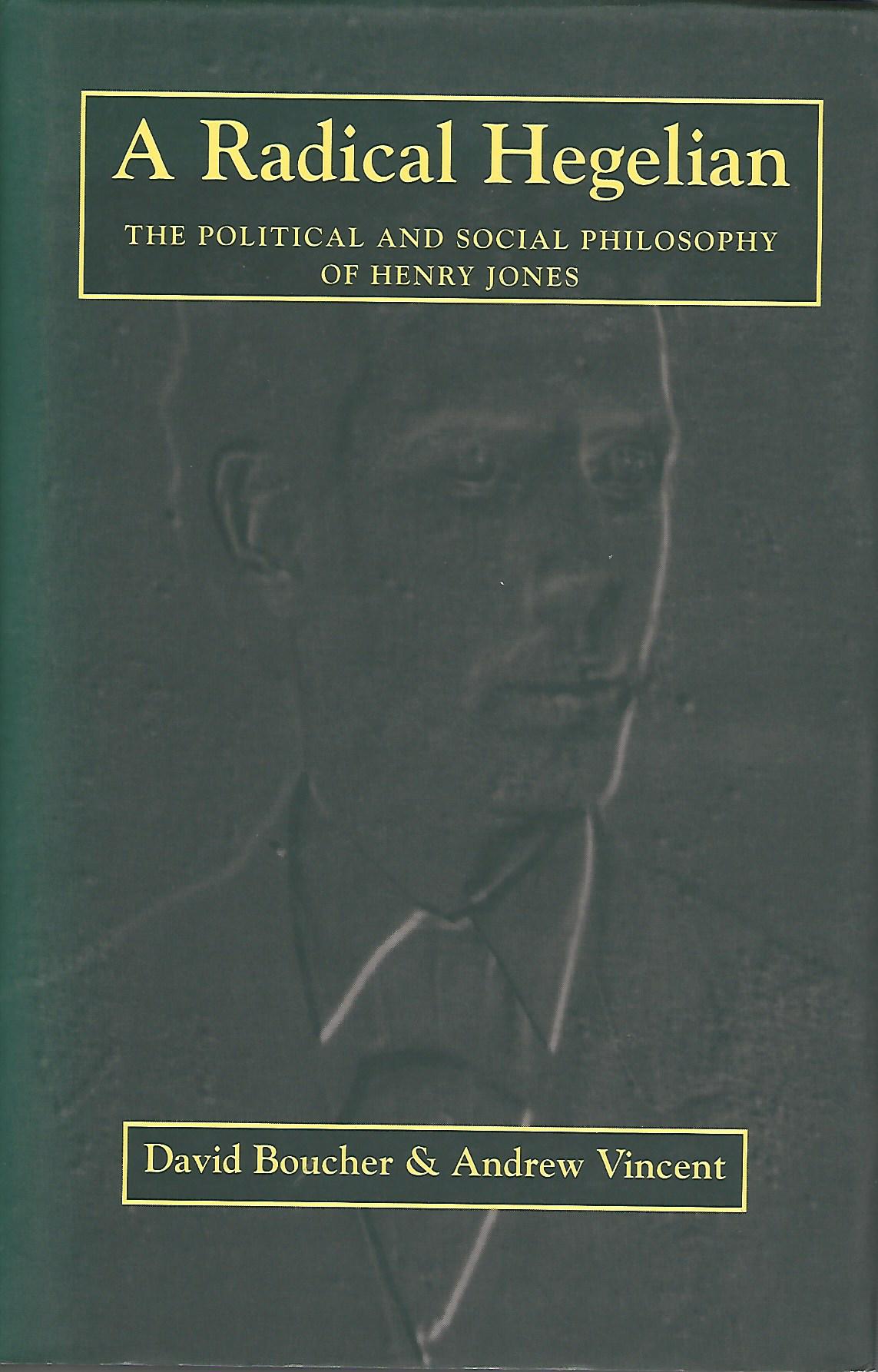 A Radical Hegelian: Political and Social Philosophy of Henry Jones. 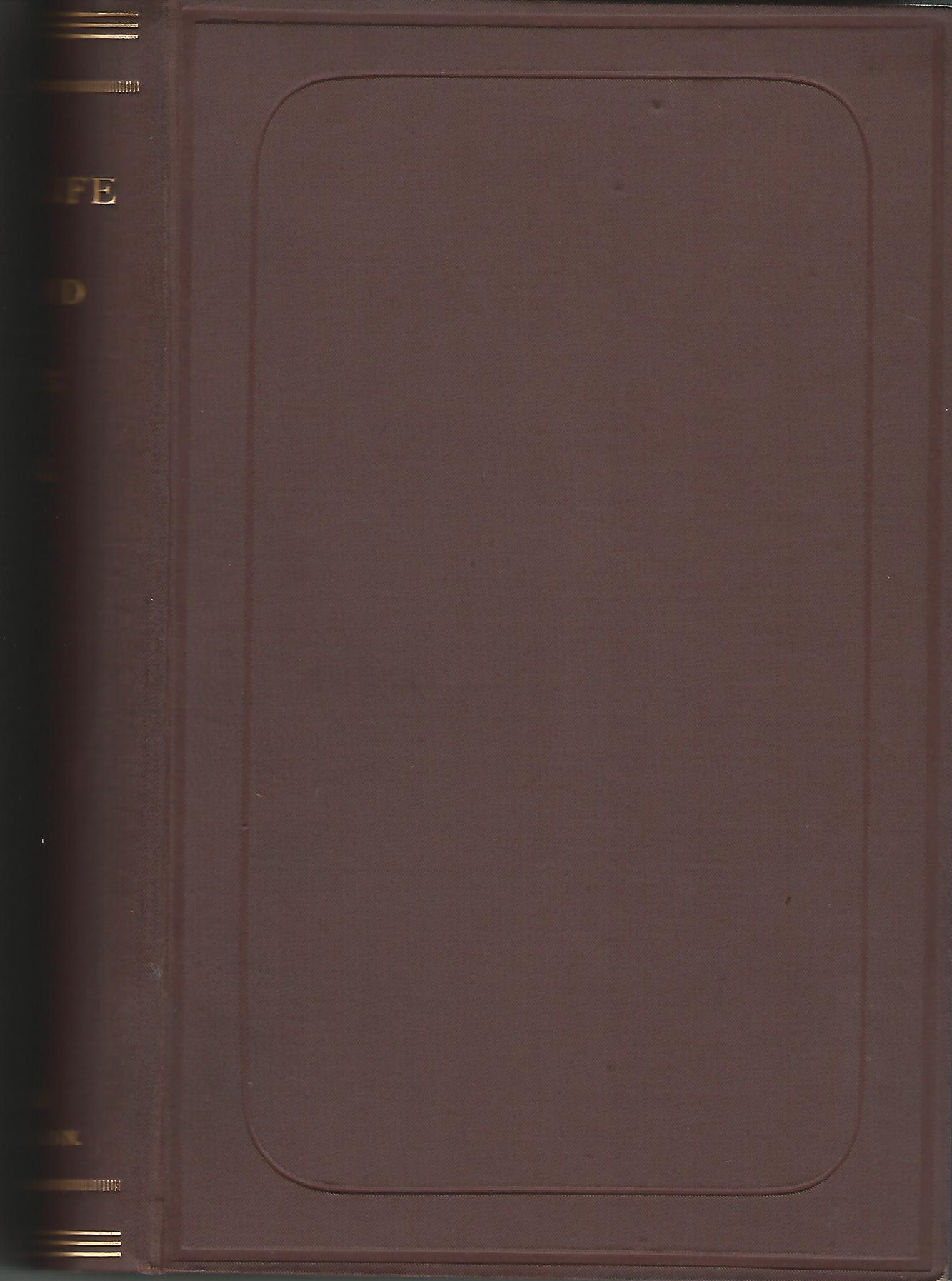