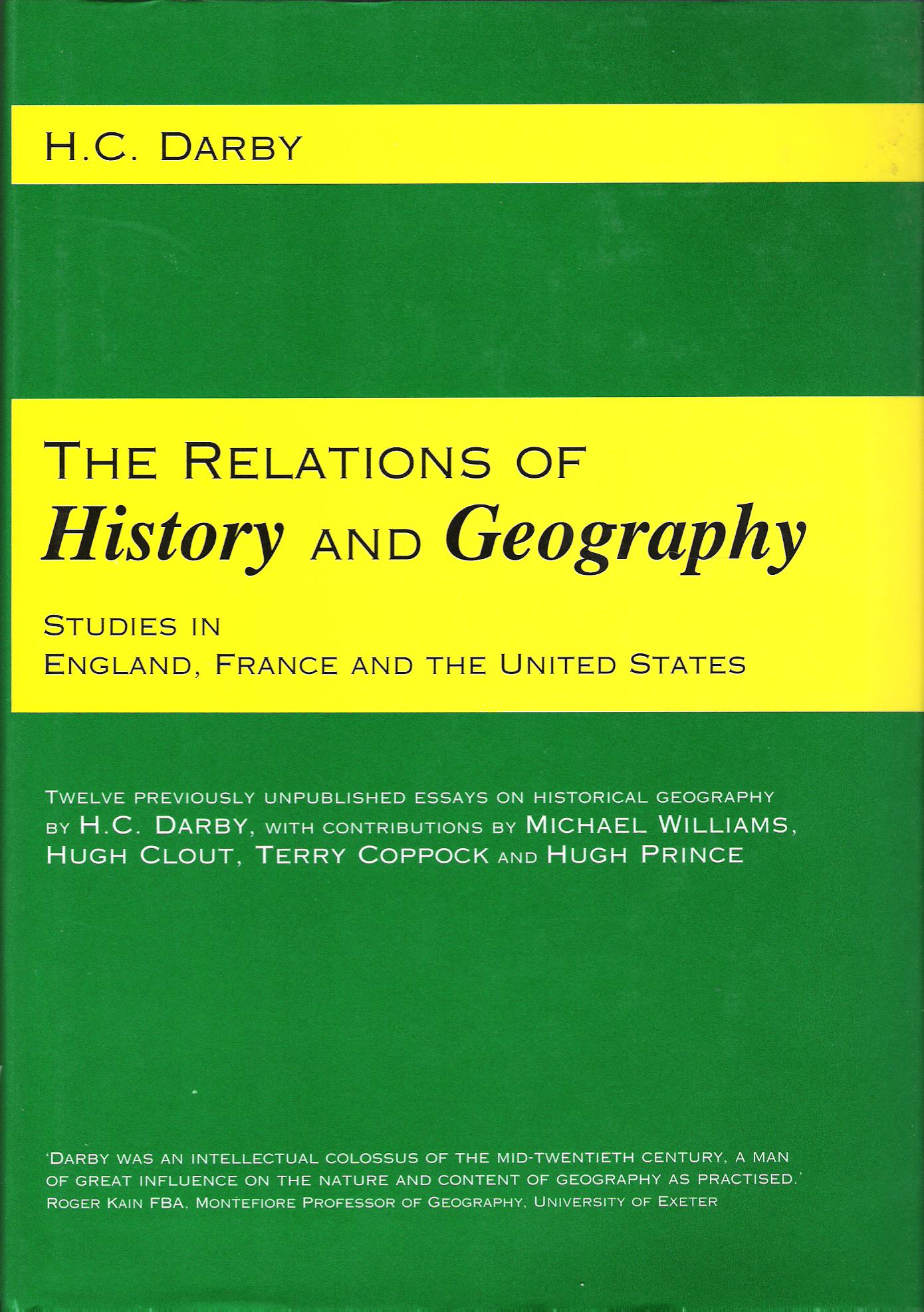 The Relations of History and Geography: Studies in England, France and the United States.

Hardback in As New condition, complete with dustwrapper in As New condition. First edition, pp xxiv, 293, b&w photographs and illustrations. With preface, prologue, list of illustrations, abbreviations, epilogue, appendix with the published writing of H.C.Darby, notes and index. The two leading thinkers in historical geography in the English-speaking world in the mid-20th century were Carl Sauer and H.C. Darby. Critical evaluations of the work of Carl Sauer have been published but so far none have examined the contribution of H.C. Darby, although the influence of his ideas on his students and many other contemporary scholars in geography, history and archaeology can be seen in the development of landscape studies and advances in the understanding of processes of geographical change. This set of twelve previously unpublished essays on historical geography written by Darby in the 1960s explains the basis of his ideas. The material was intended by Darby as a book, but he failed to complete this in his lifetime. The essays are divided into three quartets of studies relating to England, France and the United States. They are accompanied by contributions from Hugh Clout, T.J. Coppock, Hugh Prince and Michael Williams which both contextualise the material and bring it up-to-date. S9.

Title: The Relations of History and Geography: Studies in England, France and the United States. 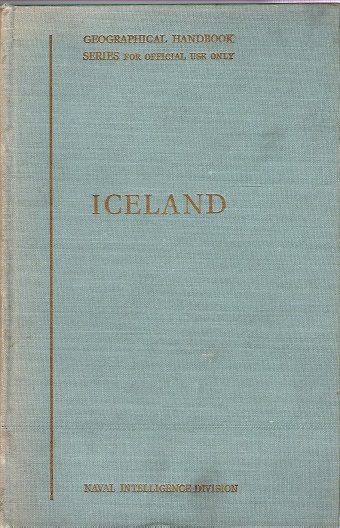 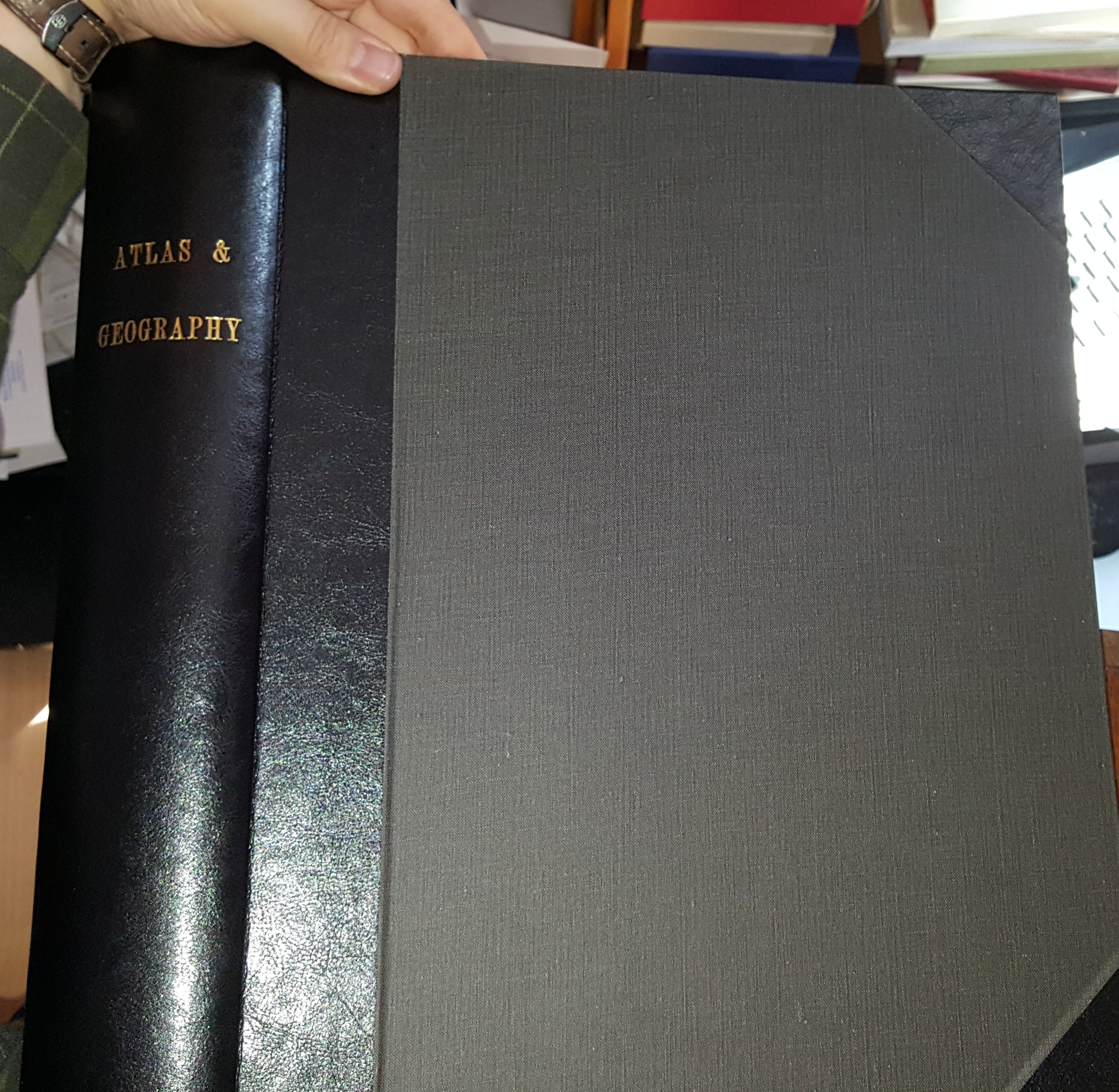 The Comprehensive Atlas & Geography of the World: Comprisng an Extensive Series of Maps, A Description, Physical and Political, of all the Countries of the Earth; A Pronouncing Vocabulary of Geographical Names and a Copious Index of Geographical Positions. 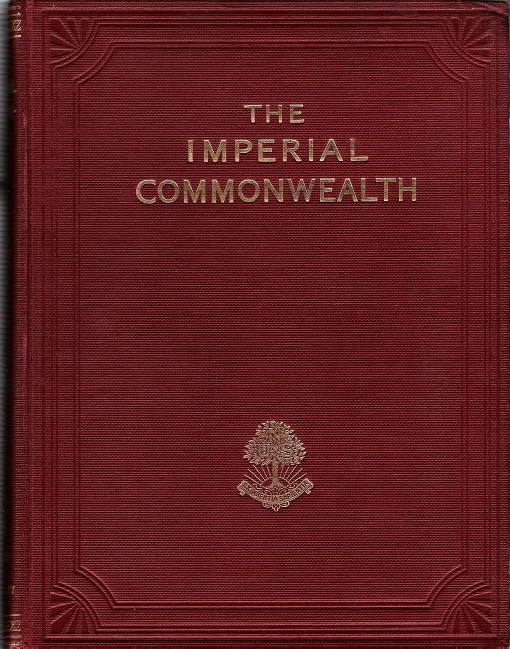 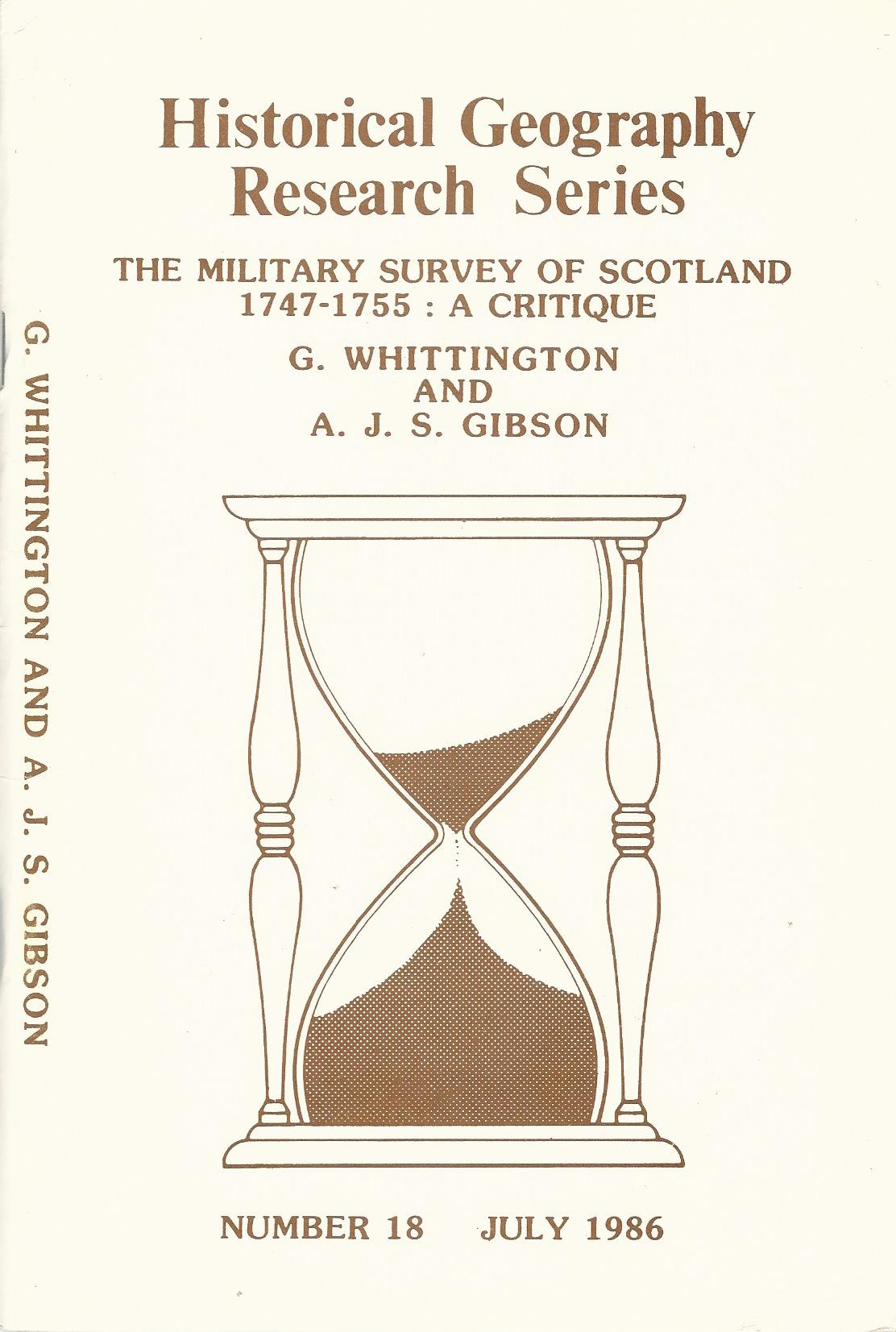 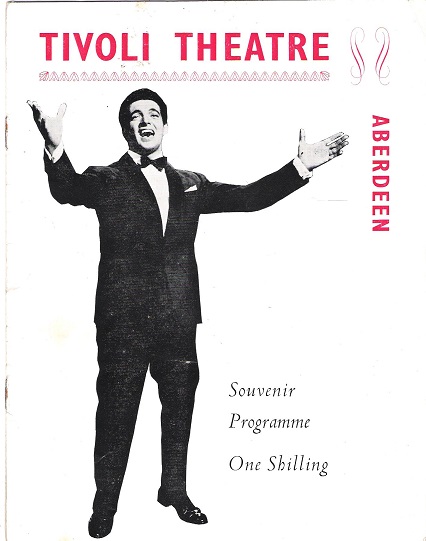 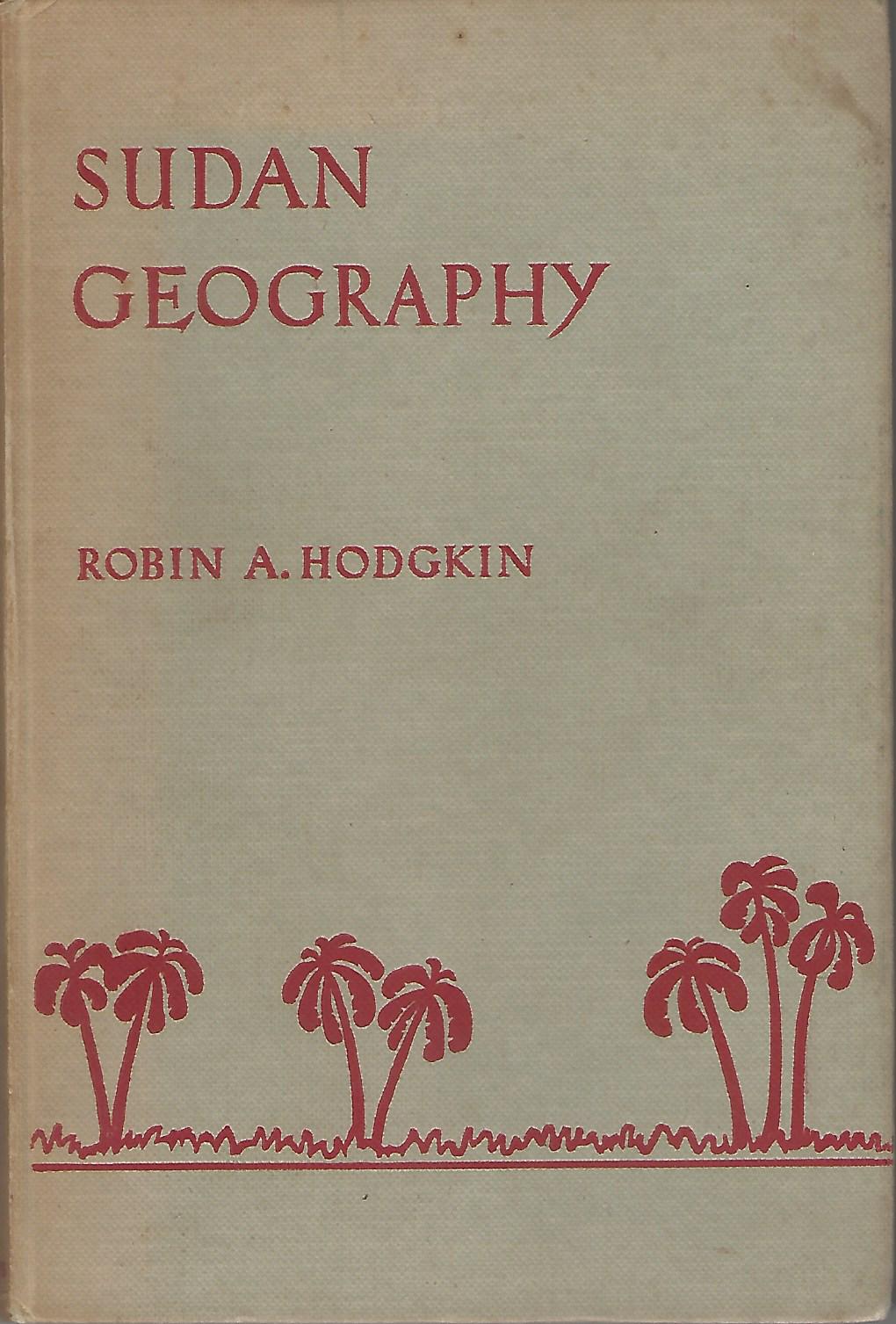 By: Hodgkin, Robin A.

The Relations of History and Geography: Studies in England, France and the United States.