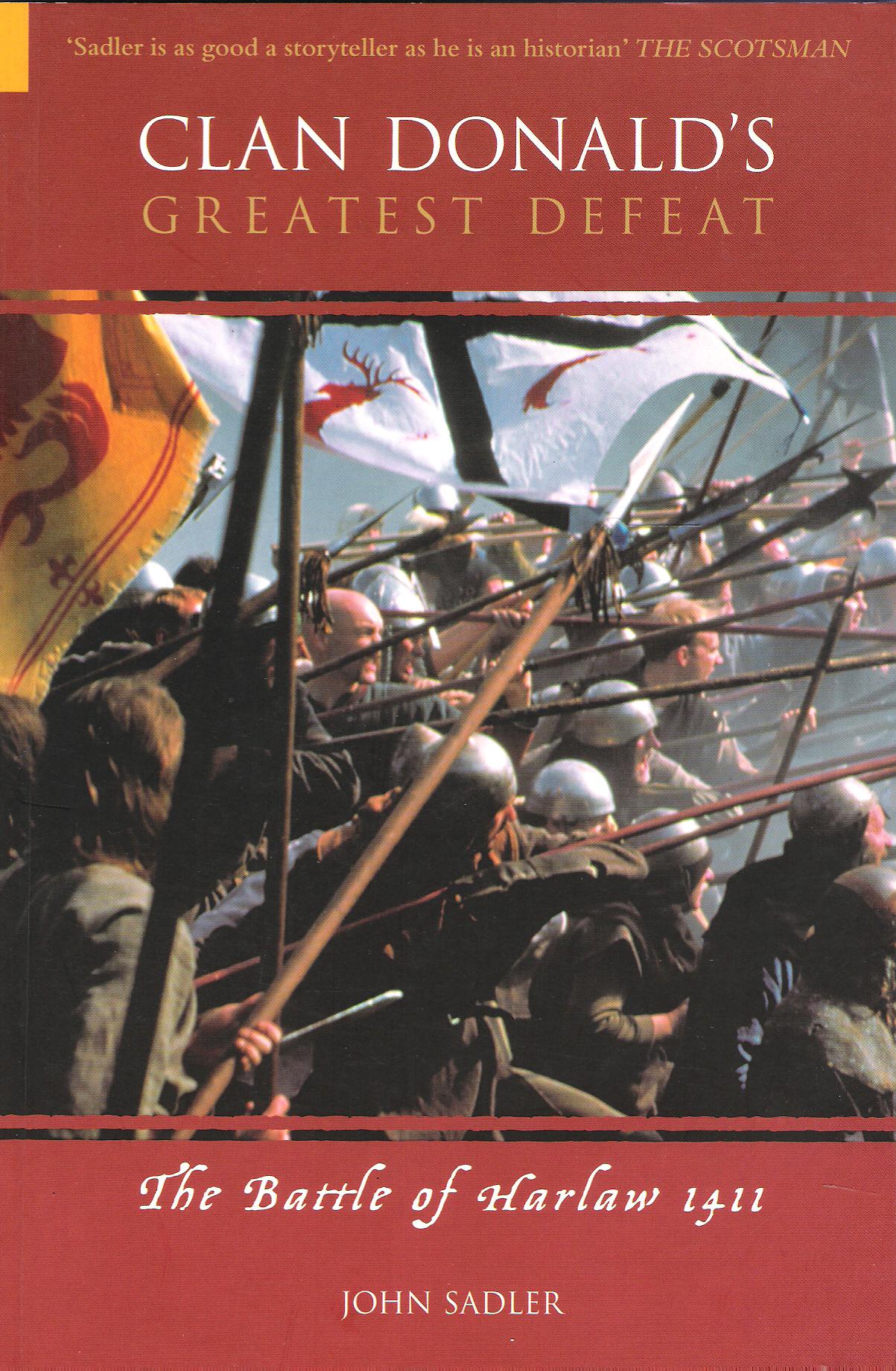 Paperback in very good condition. First edition, with b&w photographs. Pp 191, with Timeline, glossary, appendices, notes, select bibliography, list of illustrations and maps.With index. One of the bloodiest battles in Scottish history and a devastating defeat for Clan Donald. The battle of 'Red' Harlaw, fought on 24 July 1411 is one of the most famous fought on Scottish soil, and infamous for the ferocity and duration of the fighting. However, it still remains something of an enigma. Donald Lord of the Isles, spurred on by a dispute over the Earldom of Ross with the Scottish regent, Robert Duke of Albany, led a Highland host to burn Inverness and descend upon Aberdeen. At Inverurie the Highlanders clashed with the smaller Lowlander force of Alexander Earl of Mar, son of the infamous 'Wolf of Badenoch'. The Highland clansmen flung themselves against the Lowland spears, their fearsome long swords and sharp axes doing fearful execution. Wave upon wave of the mighty highland force charged forth, only to meet their death at the hands of the more efficient Lowland force, fighting against the odds. Casualties on both sides were heavy as the carnage continued throughout the day. At dusk, the Lord of the Isles withdrew, leaving the blood-soaked field to Mar's hard-won victory and almost 1,000 of his Highland soldiers dead. S3. 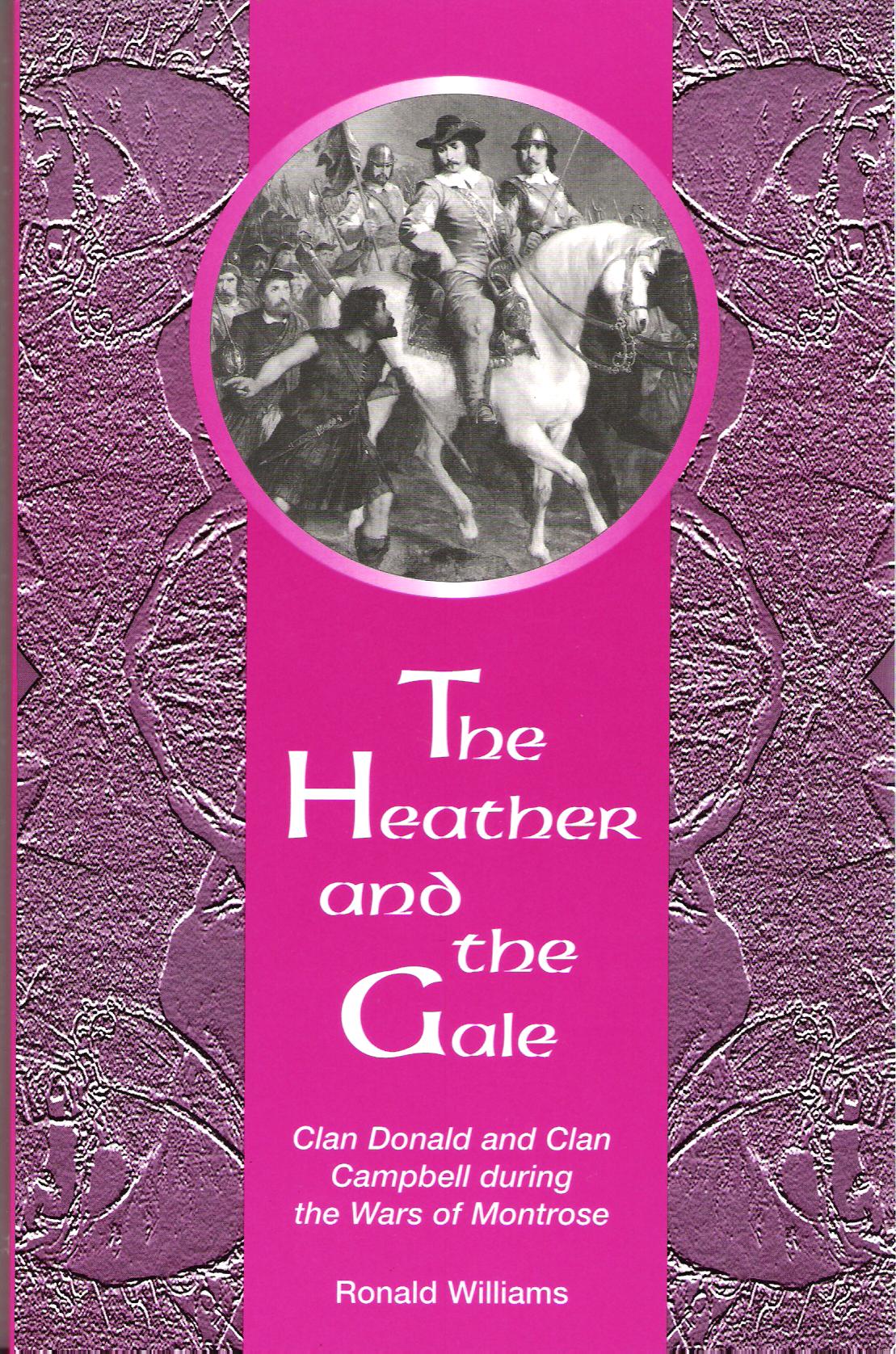 The Heather and the Gale: Clan Donald and Clan Campbell During the Wars of Montrose. 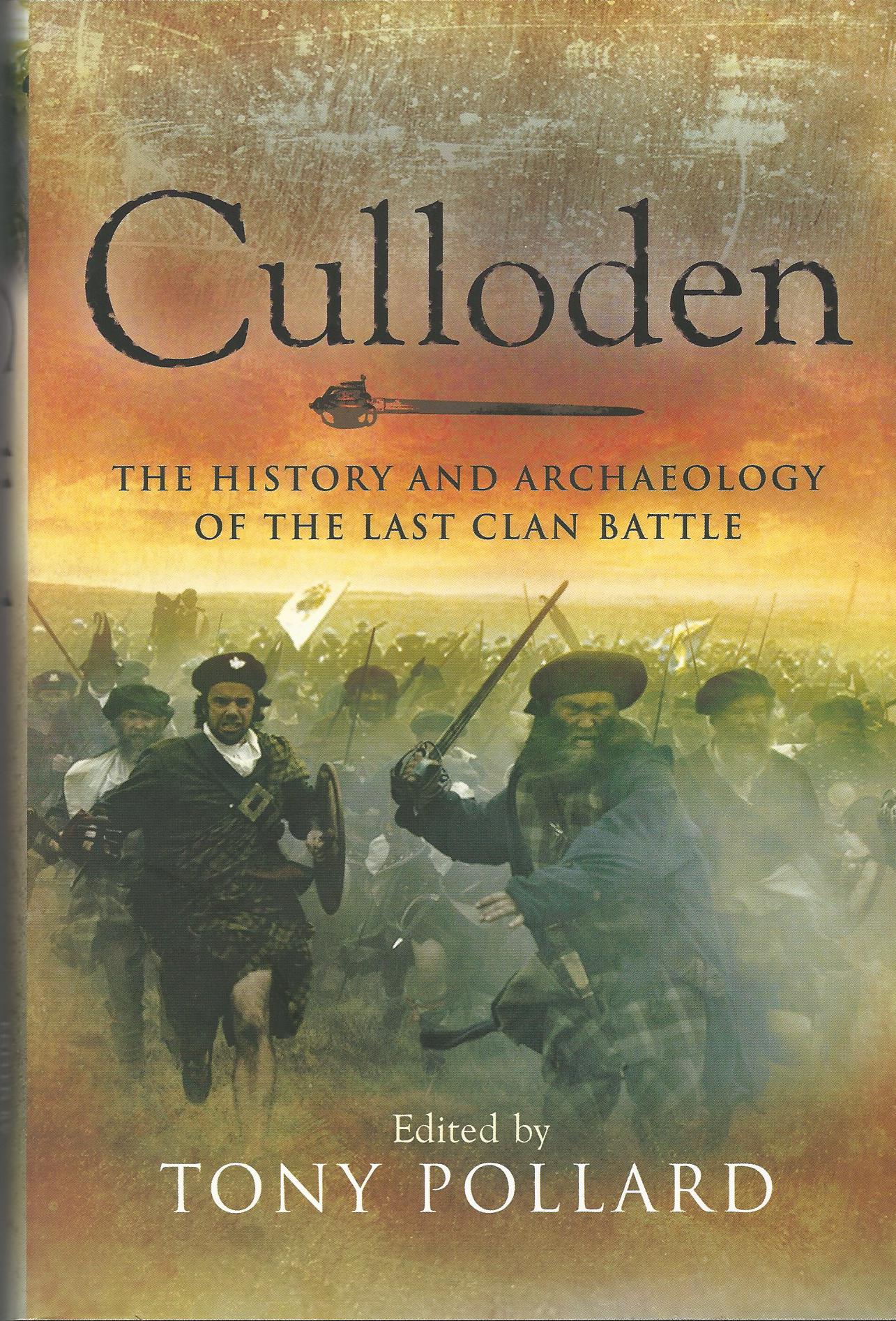 Culloden: The History and Archaeology of the Last Clan Battle 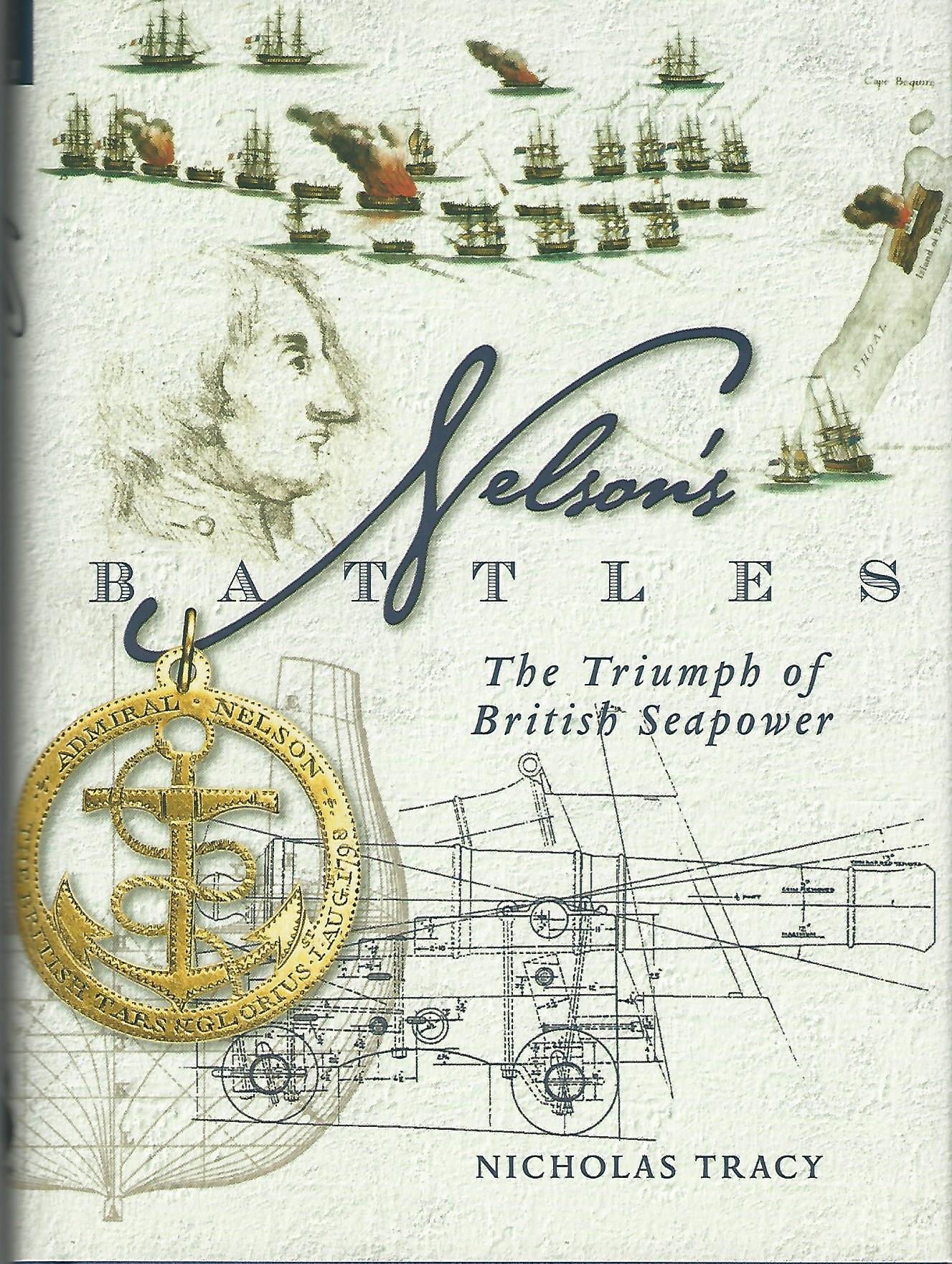 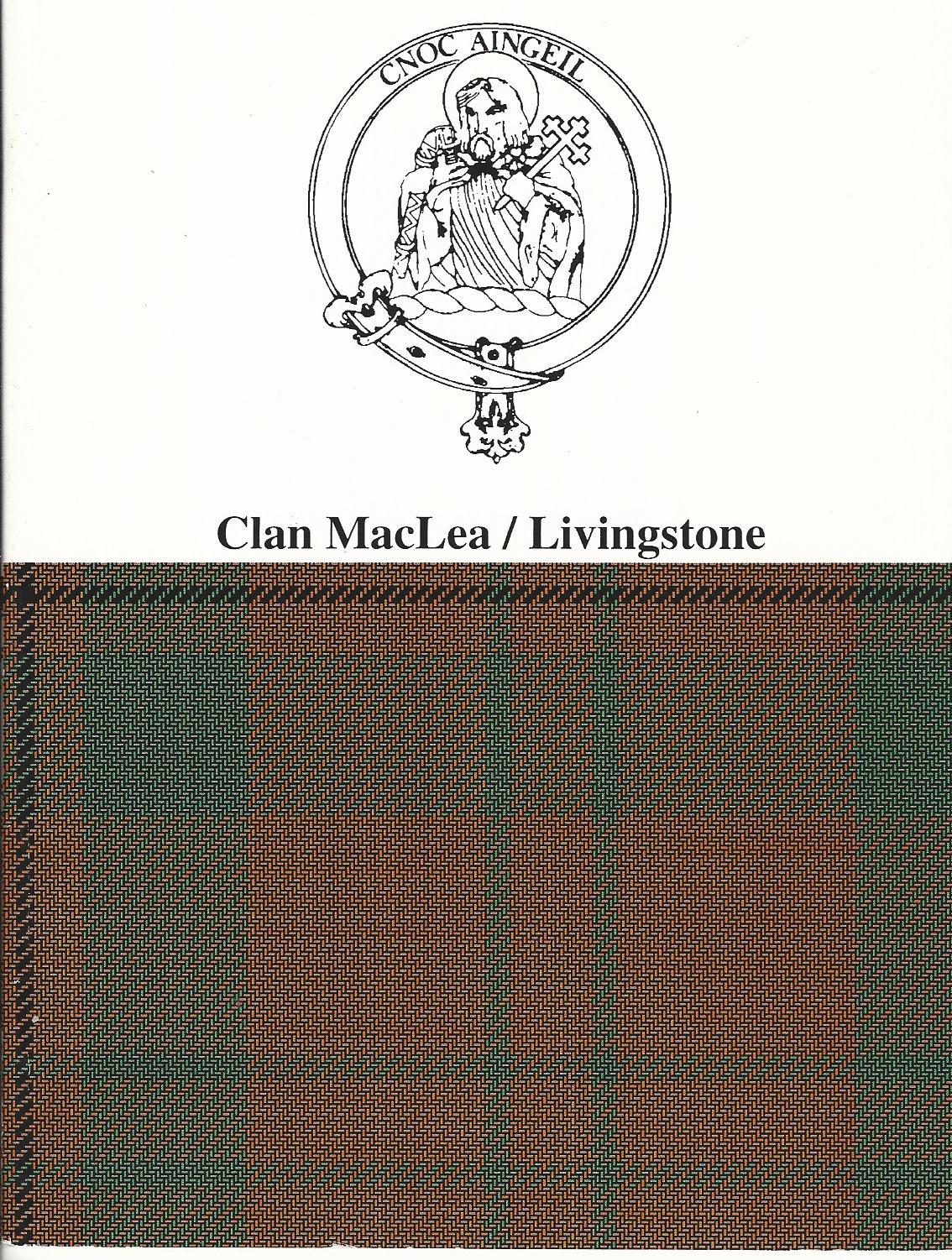 By: Niall Livingstone of Bachuil. 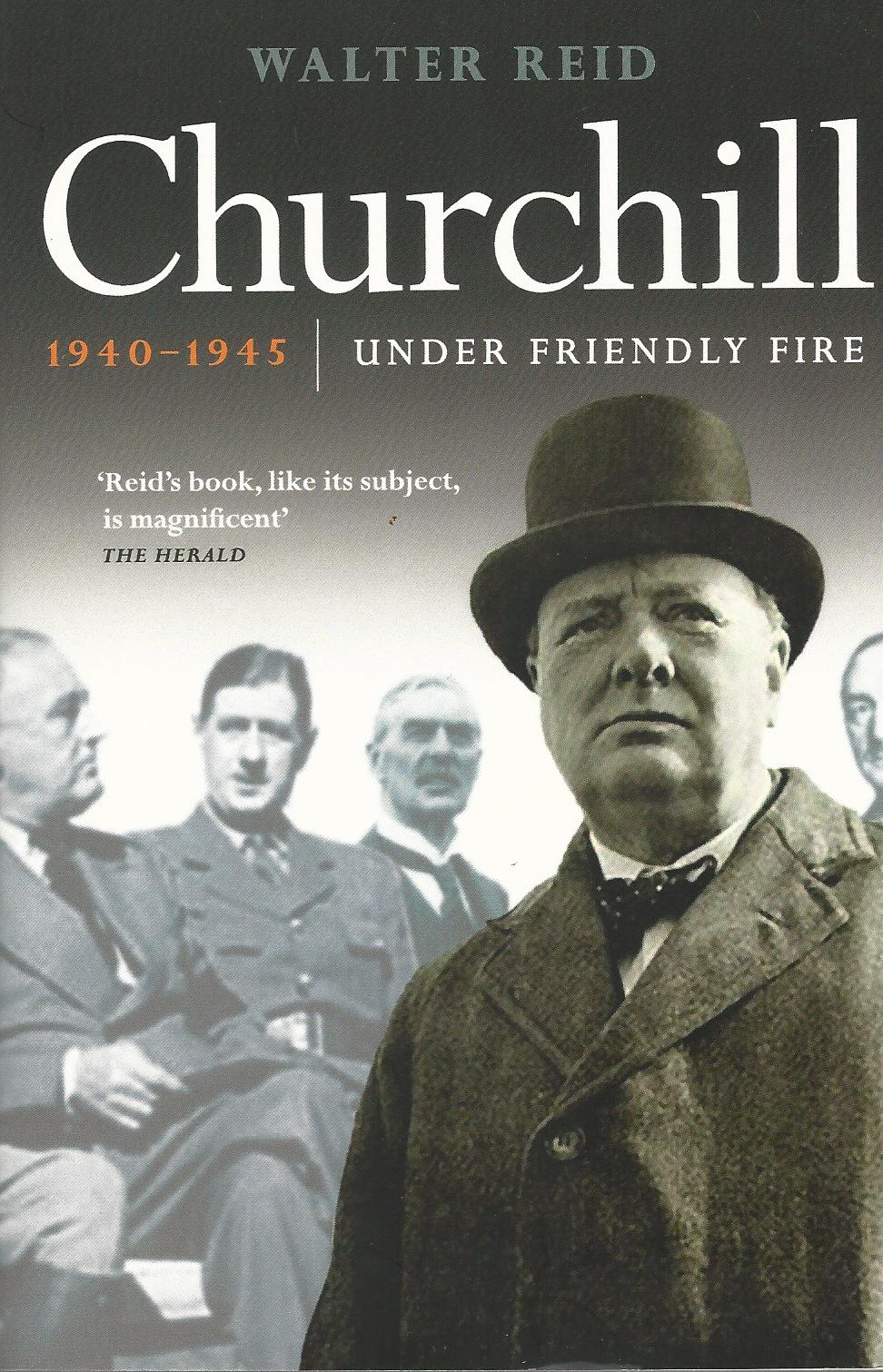 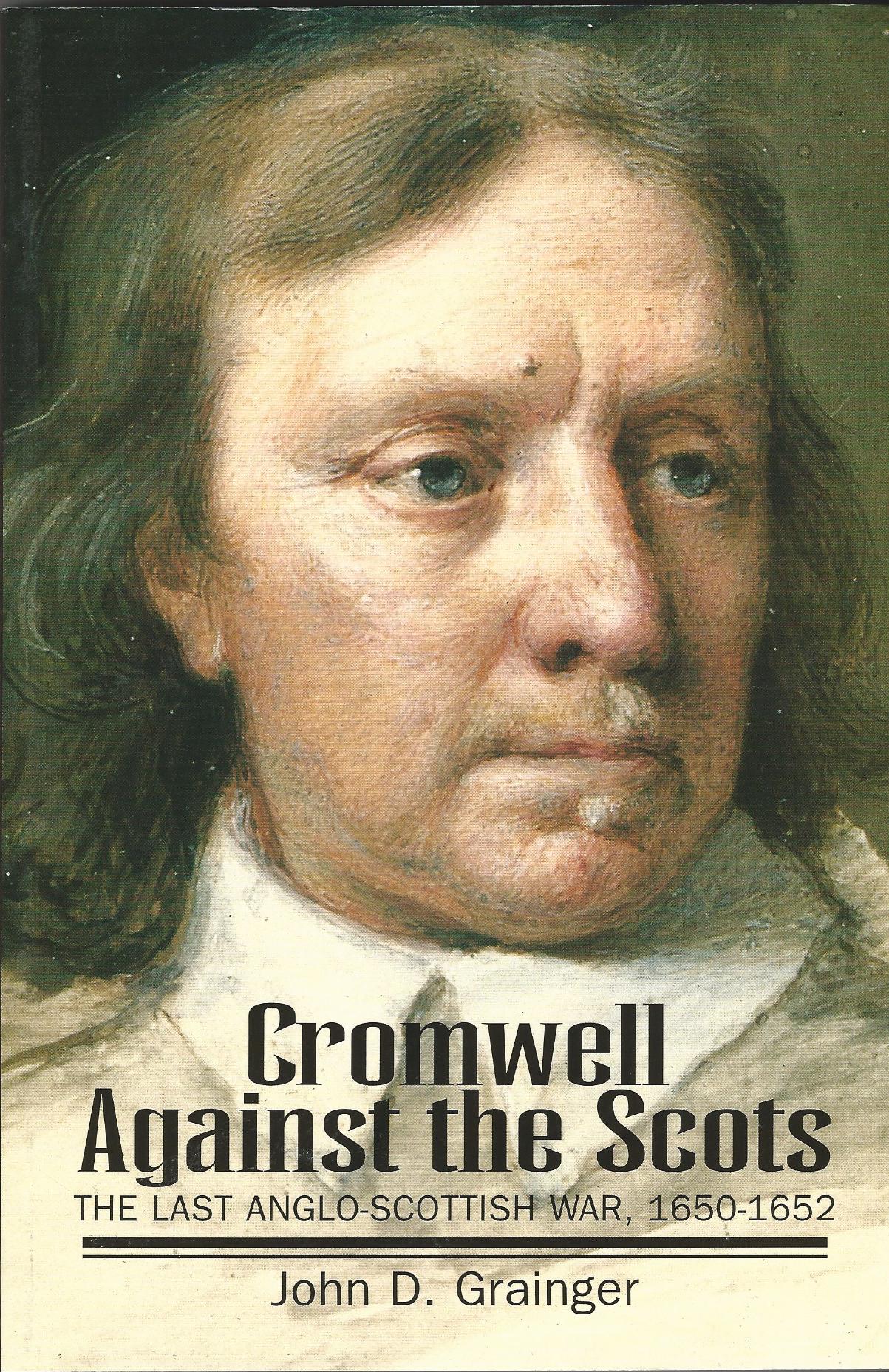