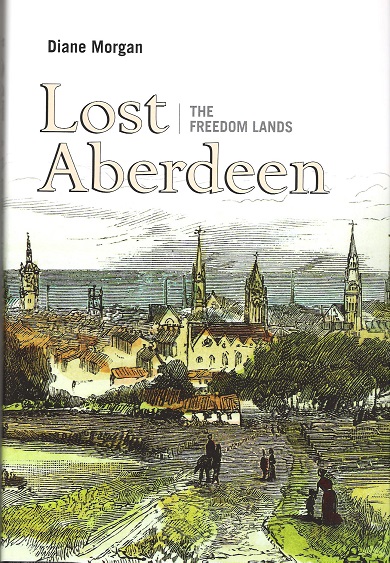 Hardback with dustwrapper in MINT condition. With pp xviii, 206, b&w illustrations, bibliography and index. The west end of Aberdeen has a character all of its own. The area was originally dominated by the vast Stocket Lands (or Freedom Lands), a gift of Robert the Bruce to the burgesses of the city by two early fourteenth century charters, and the extensive Lands of Rubislaw, owned by the Skenes of Rubislaw since the 1680s. These extensive country areas were eventually feued off into estates, each with a Big Hoose and several farms. In time the estates were broken up and by the second half of the nineteenth century, the city's west end with its gracious tree-lined streets was, thanks to a few developers, beginning to impose itself on what had largely been open country, around the mills, farms, houses, mansions, bridges and burns. Carriage drives became roads, and the houses which survived were put to other uses, or flanked uncomfortably in a row of modern dwellings. In her third book examining lost Aberdeen, Diane Morgan uncovers forgotten villages and communities and reveals how roads and new routeways began to define this amorphous area. S21... 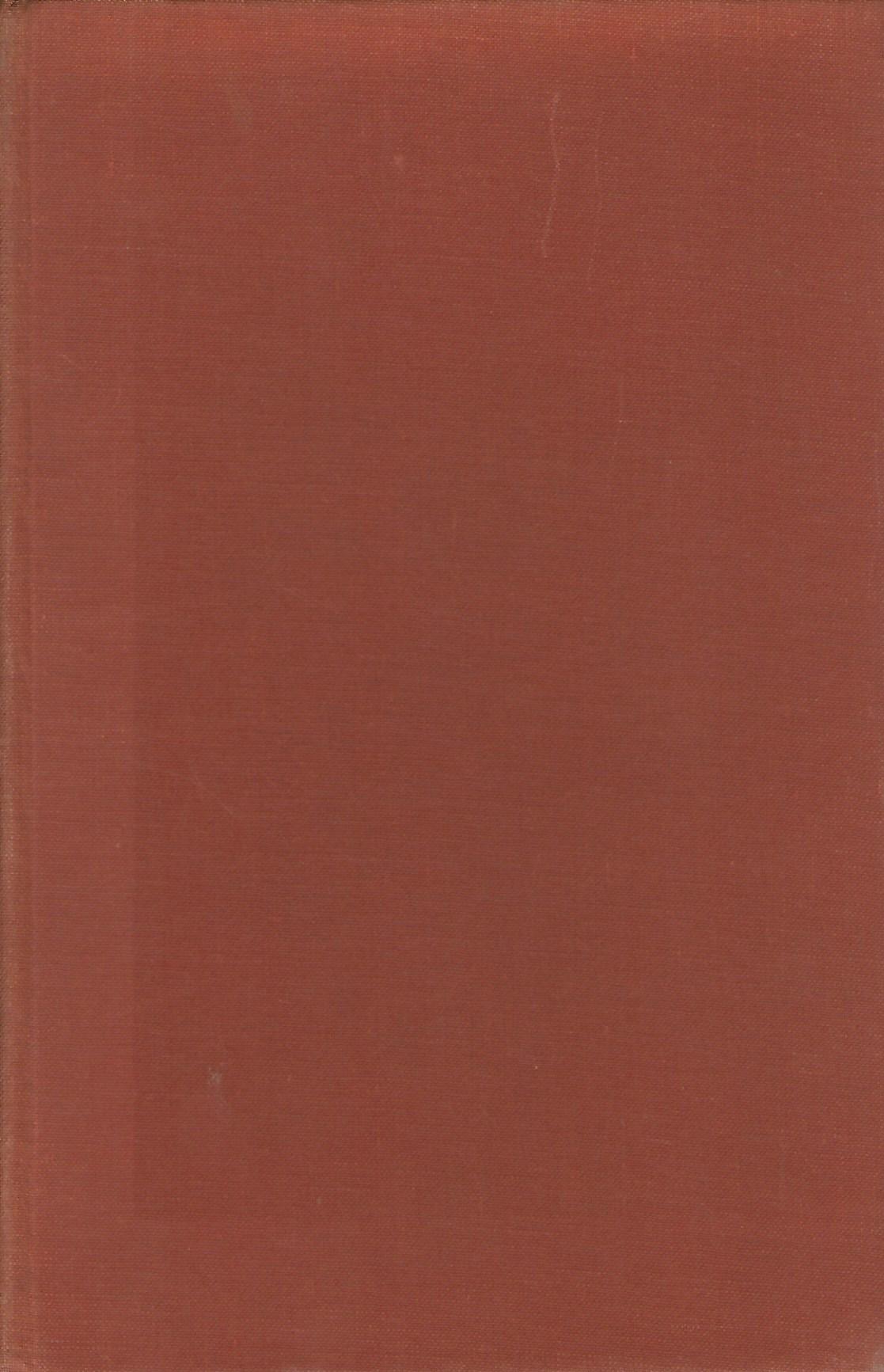 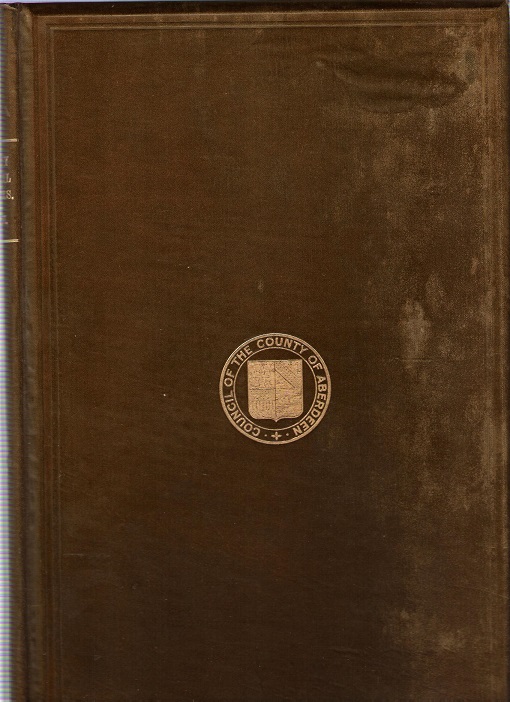 Council of the County of Aberdeen Minutes and Proceedings 1896 - 97.

By: Council of the County of Aberdeen 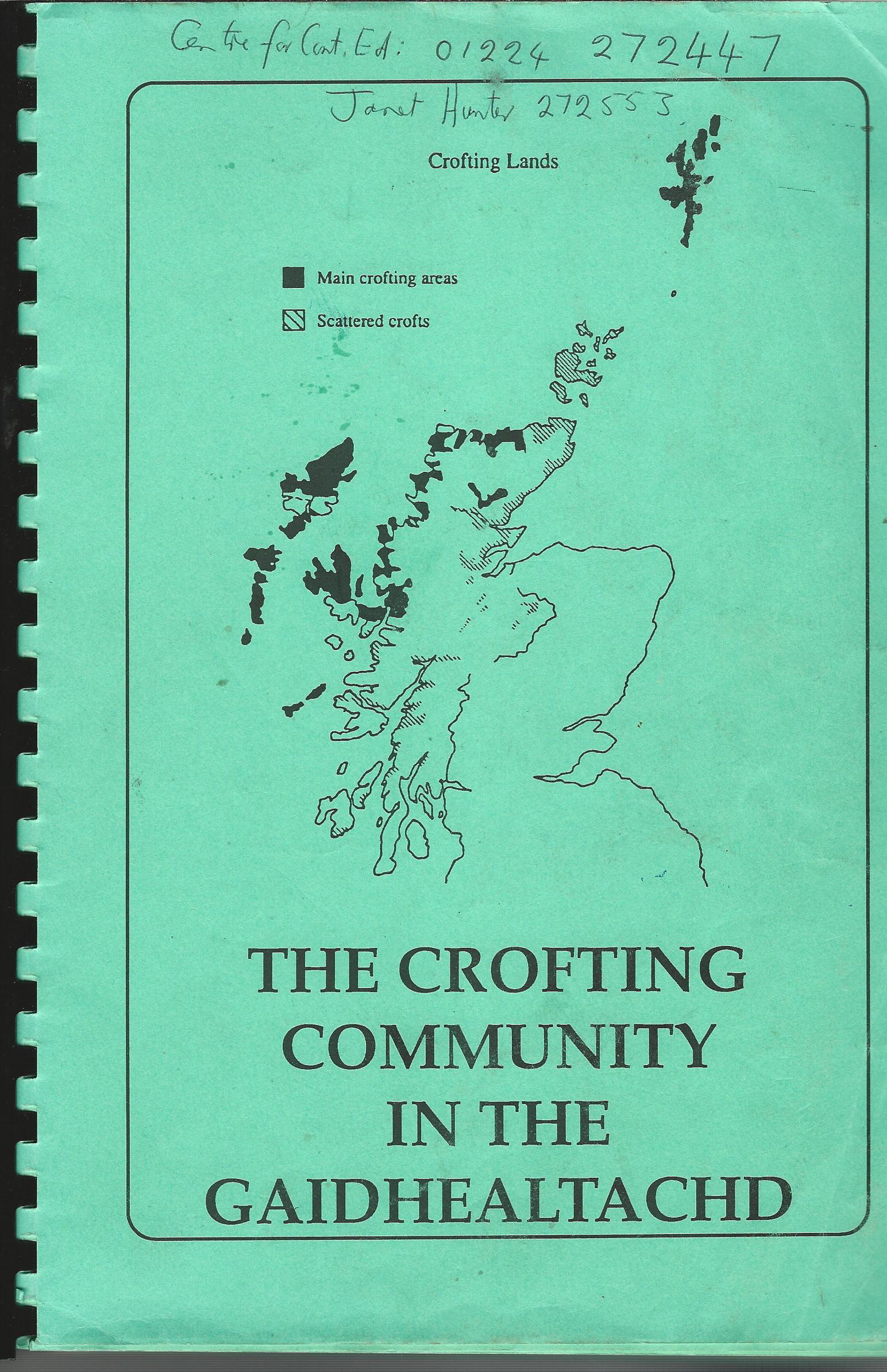 The Crofting Community in the Gaidhealtachd.

By: University of Aberdeen Centre for Continuing Education. 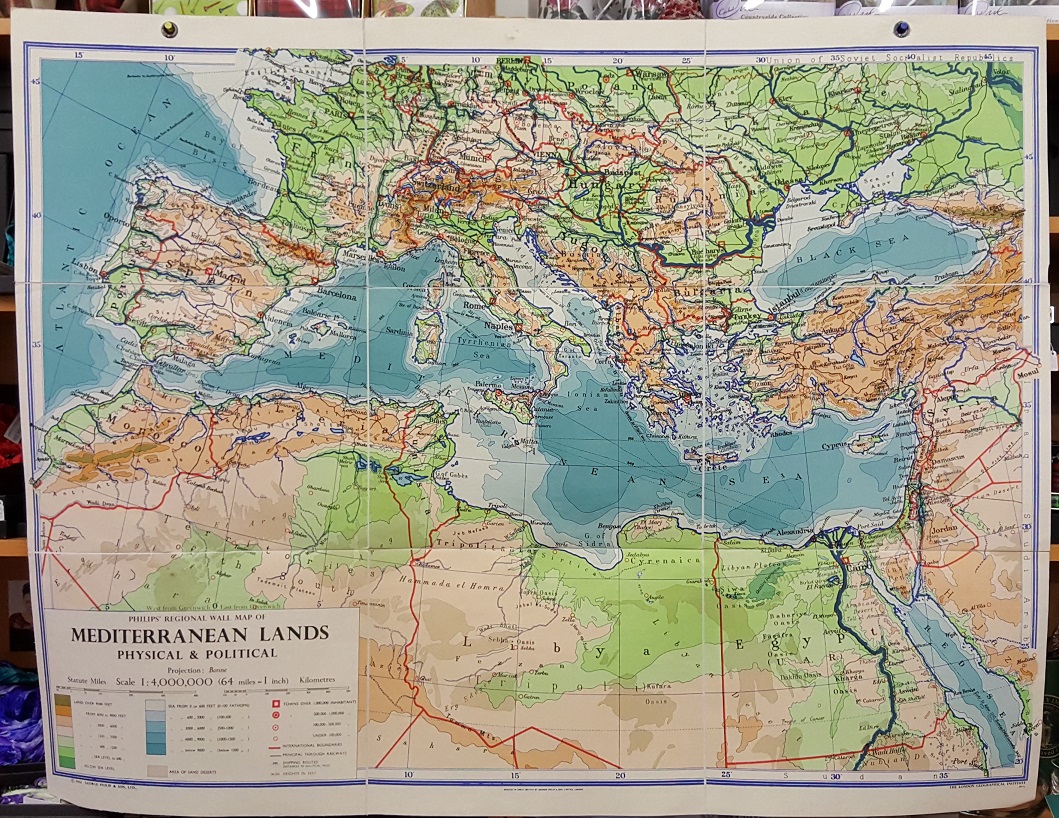 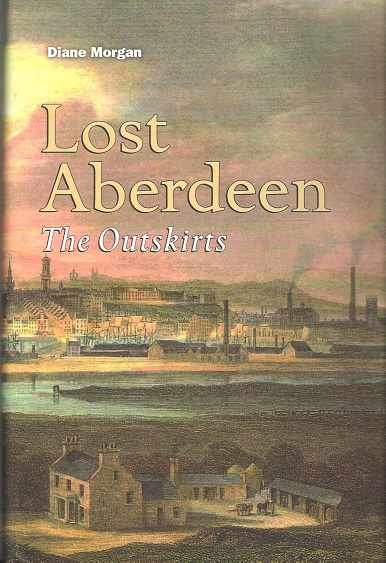 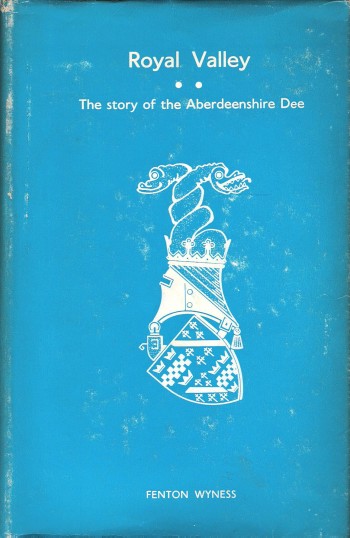 Royal Valley: The Story of the Aberdeenshire Dee.