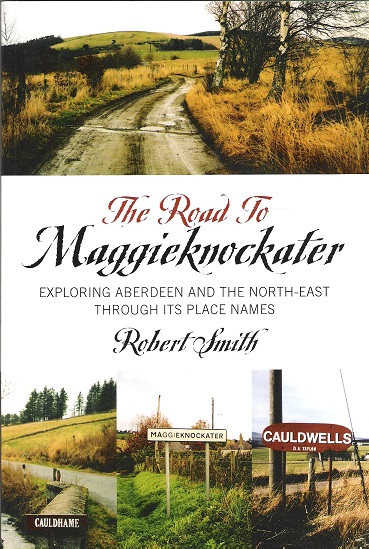 The Road to Maggieknockater: Exploring Aberdeen and the North-East Through its Place Names.

Paperback in MINT condition. Reprint, first published in 2004. With pp 226; with b&w illustrations, with map of North-east Scotland. The study of names and their origin has developed over the years and it examines various aspects of the place-name game, among them field names (one retired naval commander called his fields after the battleships he served on), and place-name rhymes, which were used by country folk to mock their rivals on other farms and villages. It takes you to Old Groddie, where illicit stills were busy in the old days, and to old tracks where 50,000 Hielanmen went marching to the Battle of Harlaw. It tells you how a tiny Bible led the author to the wild Aberdour coast to visit 'a substantial old Scots house of great charm'. It follows the trail of St Dostan when he came to Scotland to Christianise Buchan and to Old Deer where the famous Book of Deer was written. It chases 'ghost Roads', listens to the poem of a humble packmen near Aberdeen, solves the mystery of the Golden Pumphel, and heeds a warning to 'Haud yer feet!' In this informative and fully illustrated book, well-known Aberdeen writer Robert Smith lets us see the North-east corner in a new and fascinating light. S21.

Title: The Road to Maggieknockater: Exploring Aberdeen and the North-East Through its Place Names. 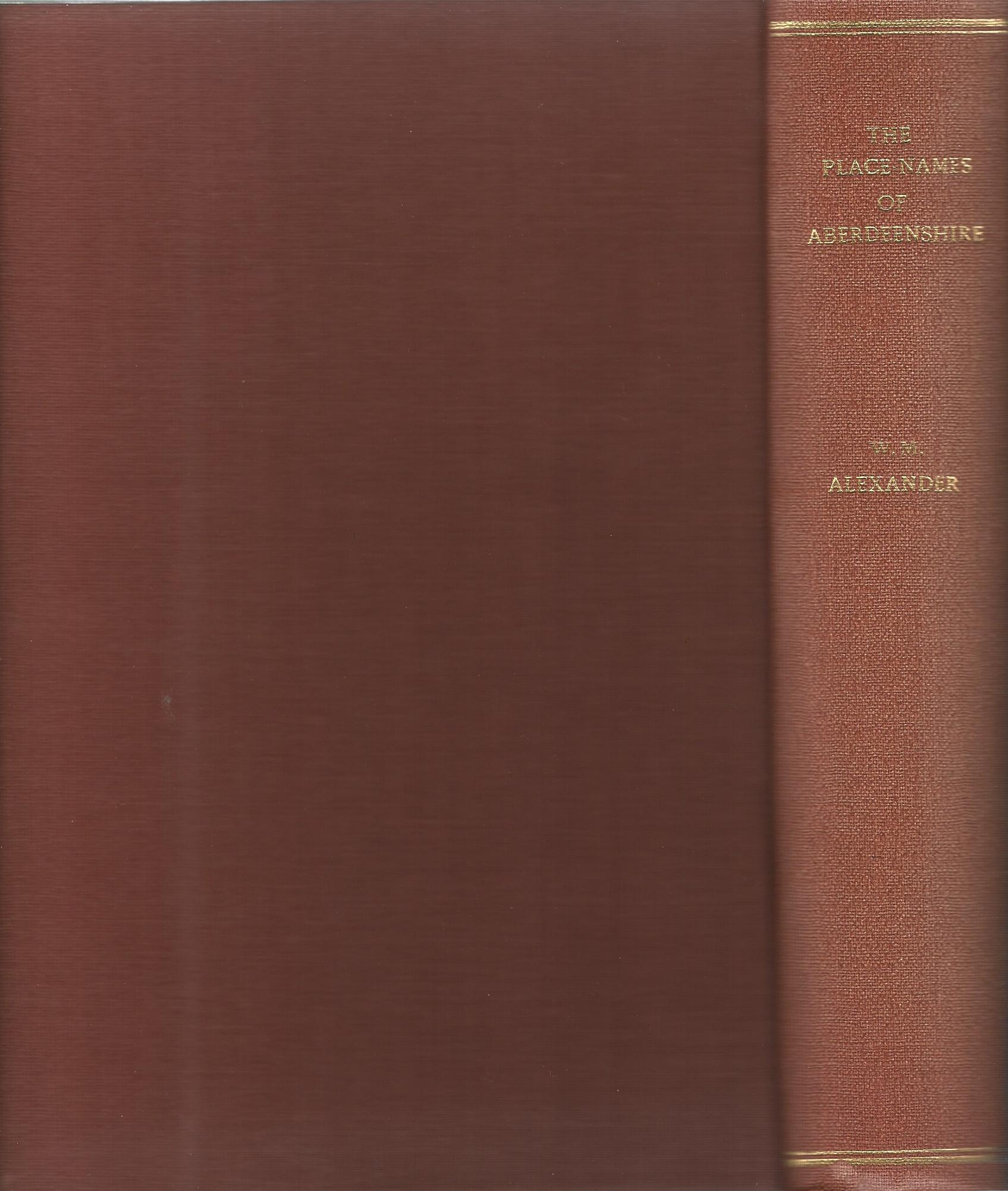 The Place-Names of Aberdeenshire. 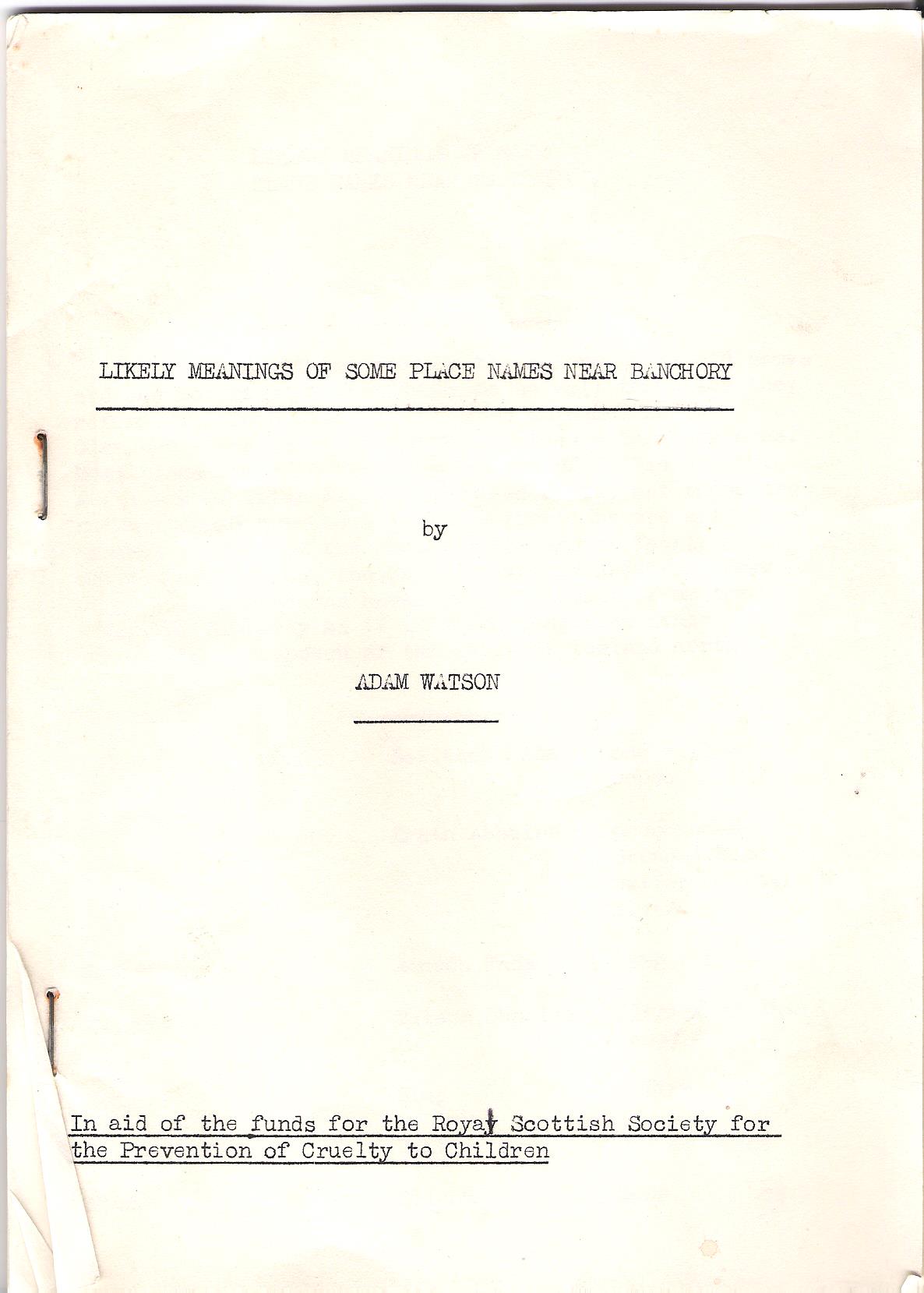 Likely Meanings of Some Place Names Near Banchory. 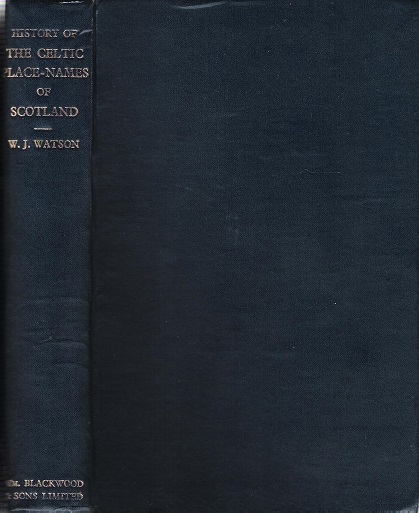 History of the Celtic Place-Names of Scotland.

The Place-Names of Argyll. 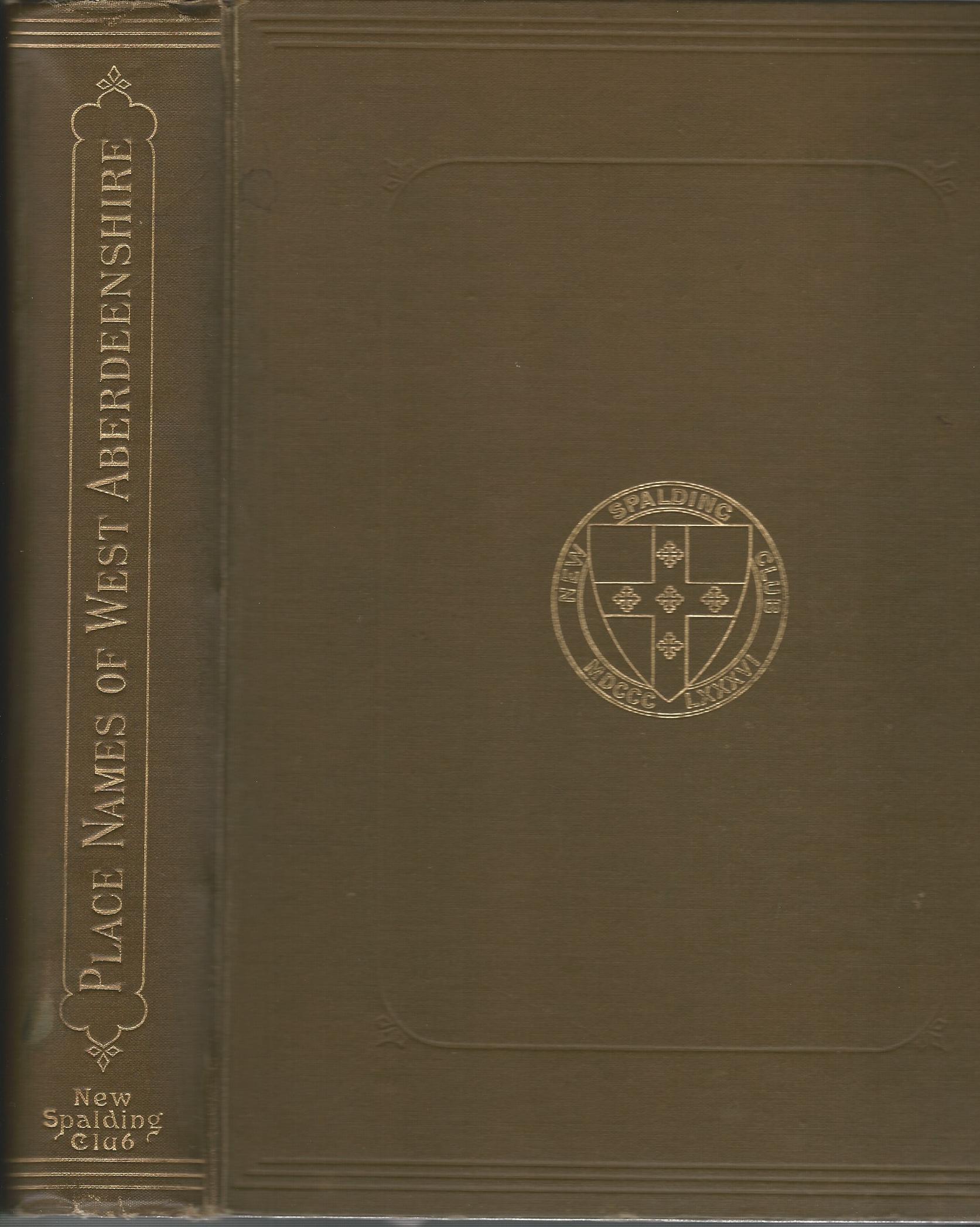 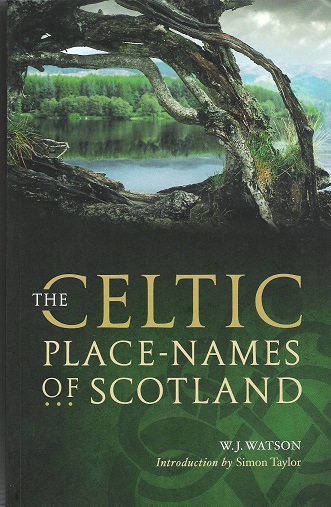 The Celtic Place-Names of Scotland.

The Road to Maggieknockater: Exploring Aberdeen and the North-East Through its Place Names.