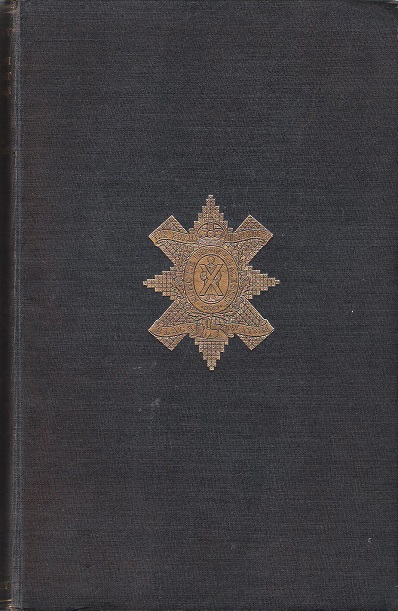 Three volumes in Hardback, in VERY GOOD condition. In attractive blue cloth covers with gold Black Watch emblem on covers. No Dustwrappers issued, hand-cut pages, in glassine cover. FIRST EDITIONS, with illustrations, maps and drawings. Volume I: Regular Army. 1st, 2nd and 3rd battalions. With frontispiece picture of a soldier on the road to Arras, 1916. With foreword by General The Right Hon. Sir John G. Maxwell.With appendices I: Record of Officers' Service; II: Summary of Casualties. III: Casualties- Officers; IV: Nominal Roll of Warrant Ofiicers, Non-Commisioned Officers and Men killed in Action or died of wounds or diease in the Great War 1914-1918; V: Honours and Awards. VI: List of Actions and Operations and VII: Roll of 'Other Ranks' appointed to Commissions during the Great War. With pull-out map of Northern France area around Arras, ppxviii, 369 and index. Volume 2: Territorial Force: 4th, 5th, 6th and 7th Battalions and Allied Regiment The Royal Highlanders of Canada. Small scuff to spine, some slight foxing to the edges, otherwise in Very Good condition. With b&w illustrations, map of Northern France (area around Arras); ppix, 385. With frontispiece photo of the War memorial at Killin to men of the Black Watch Batallions. With appendices and index. Volume 3: New Army: 8th, 9th, 10th, 11th, 12th, 13th and 14th Battalions. With frontispiece photo of a Black Watch soldier of the first hundred thousand. With map of the Battle of Loos. With ppxx, 359; map of the North of France (area around Arras); appendices and index. A comprehensive account of the history of the Black Watch in the Great War, 1914-1918 by the author of 'The Black Watch, 1725-1907'. POSTAGE RATES ARE BASED ON A BOOK WEIGHT UP TO 1KG. THE PACKED WEIGHT OF THIS BOOK IS OVER 1KG, ADDITIONAL POSTAGE COSTS MAY BE REQUIRED. Counter shelf. 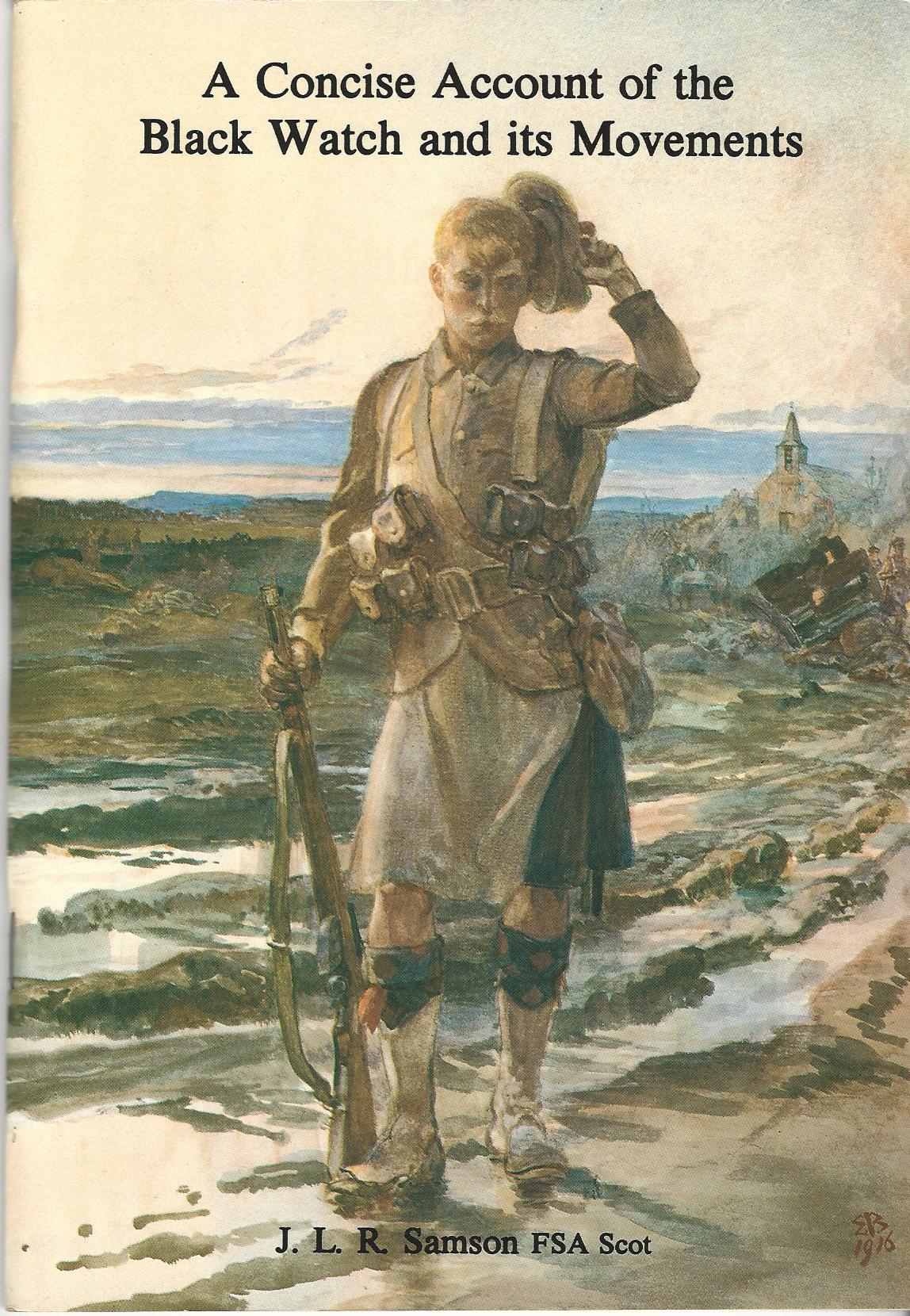 A Concise Account of the Black Watch and Its Movements 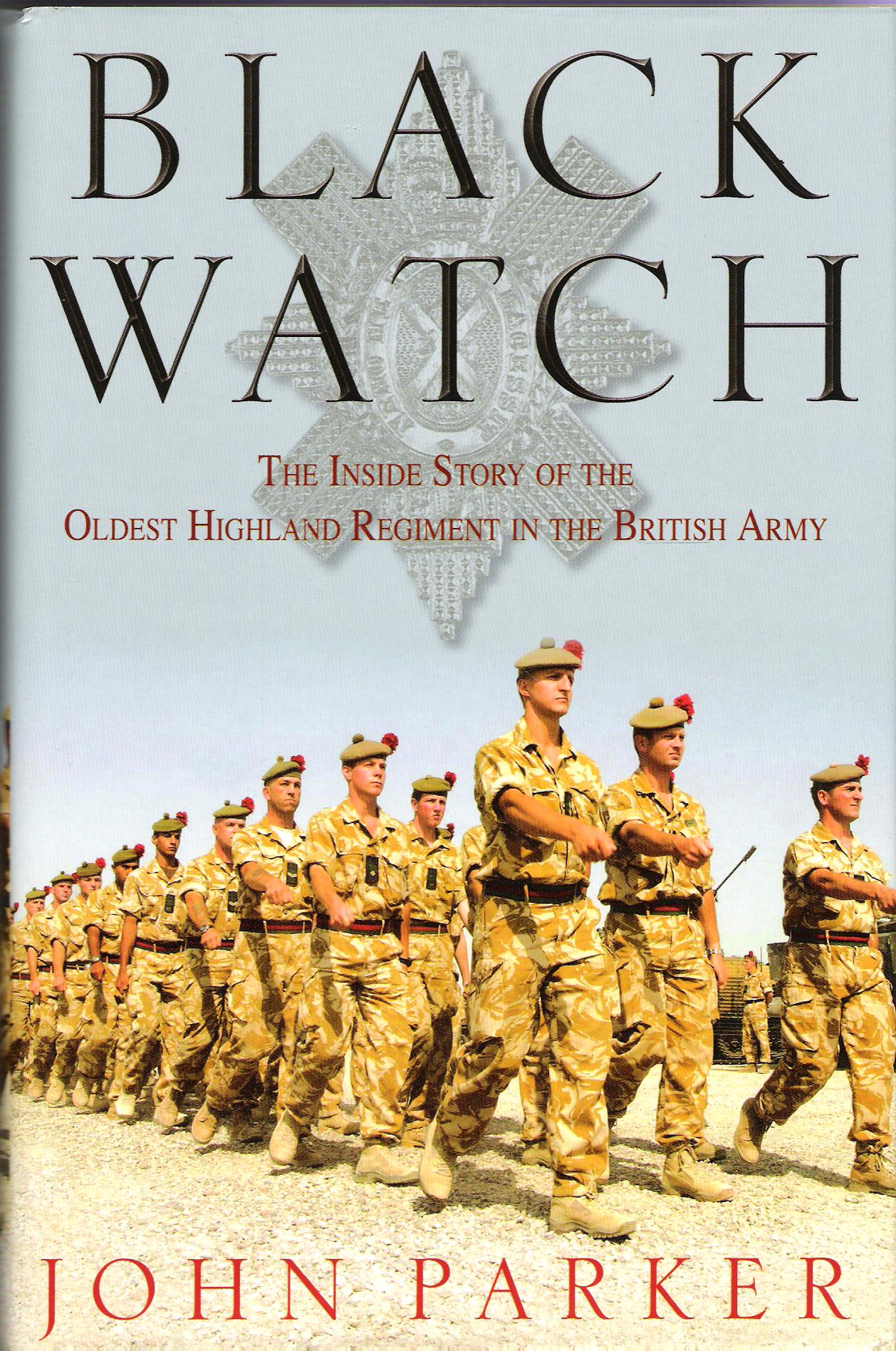 Black Watch: The Inside Story of the Oldest Highland Regiment in the British Army. 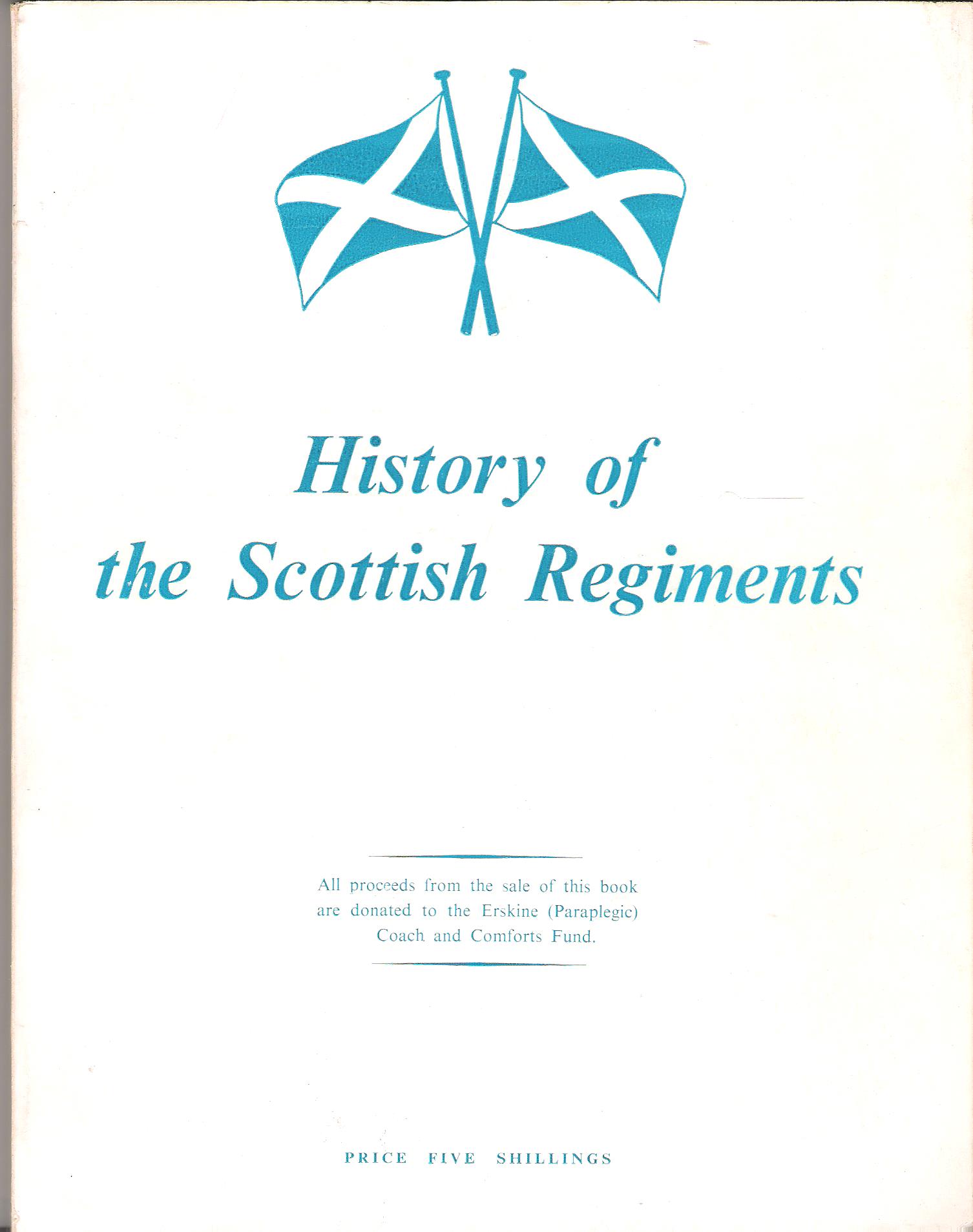 History of the Scottish Regiments. 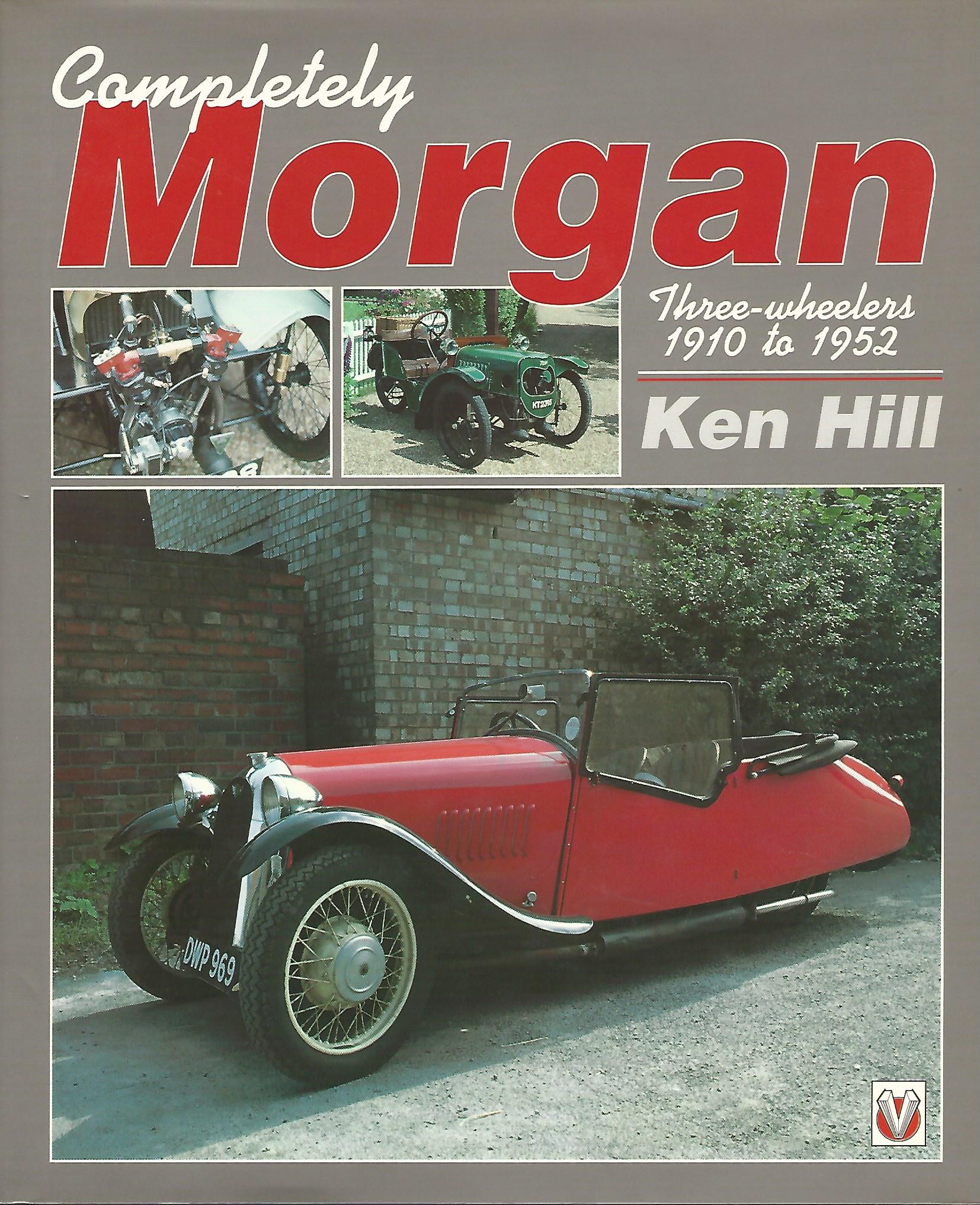 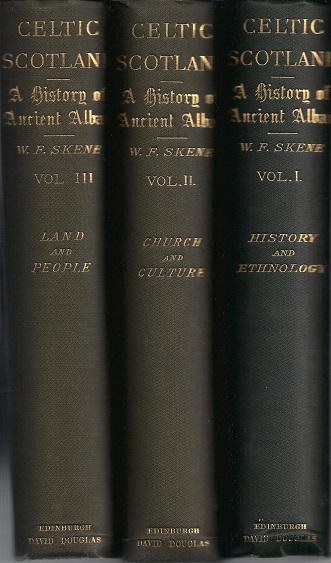