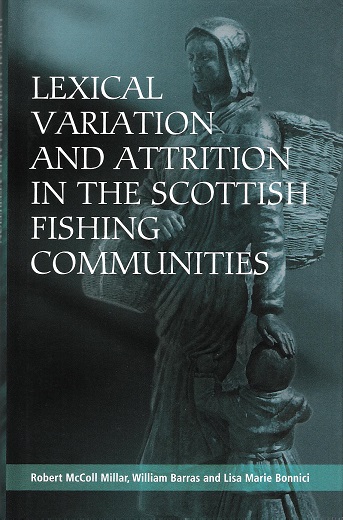 Lexical Variation and Attrition in the Scottish Fishing Communities

Hardcover with slightly bumped corners but otherwise in Fine condition. S31 Over the last half century many scholars have recorded, analysed and theorised language death. At the same time, many sociolinguists have considered how rapid and dependable transport, mass education and increasingly globalised work patterns have affected how dialects in industrial and post-industrial societies are constructed and perceived; more often than not, these changes have been detrimental to the integrity of traditional dialects. The forces involved are most perceptible in loss of local lexis; this has been barely touched upon in the literature, primarily because the study of lexical variation and change has proved considerably more problematical in methodological terms than its phonological and morphosyntactic equivalents. This book considers these theoretical and methodological issues in relation to a representative sample of fishing communities along Scotland's east coast, in most of which the trade is now moribund. Can the lexical variation and change found in these communities be perceived as primary evidence for dialect death?

Title: Lexical Variation and Attrition in the Scottish Fishing Communities 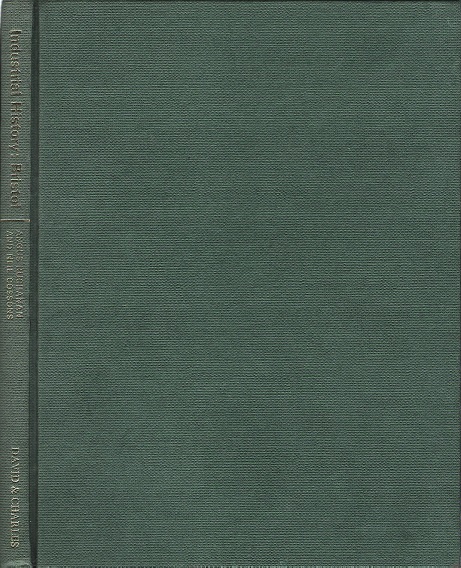 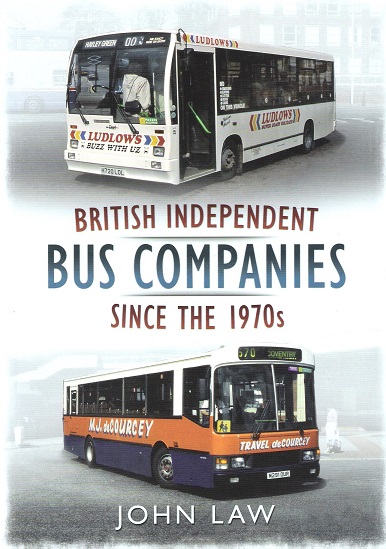 Printmaking and Picture Printing: Bibliographical Guide to Artistic and Industrial Techniques in Britain, 1750-1900

By: Bridson, Gavin And Wakeman, Geoffrey 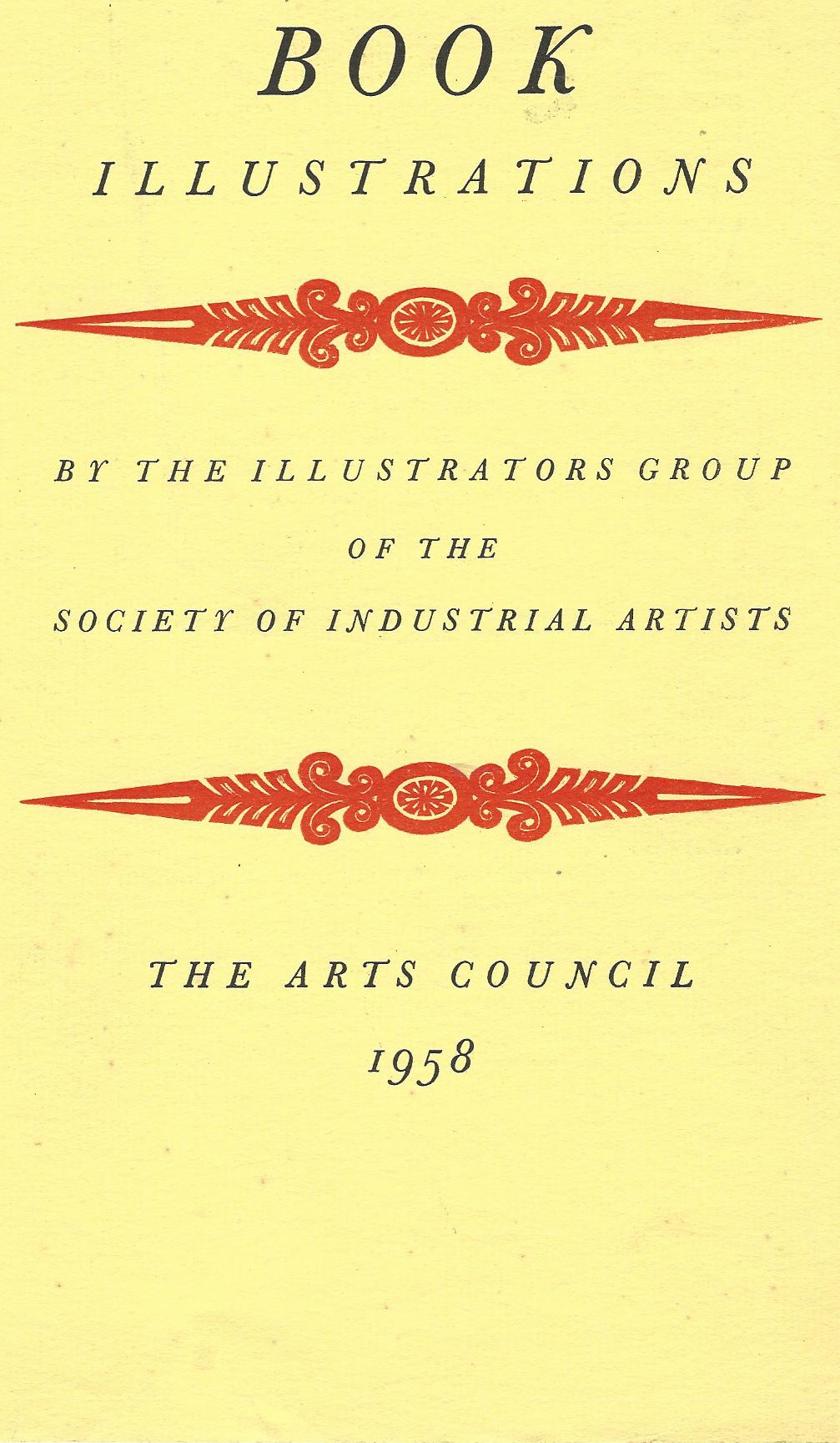 Book Illustrations by the Illustrators Group of the Society of Industrial Artists.

By: The Arts Council. 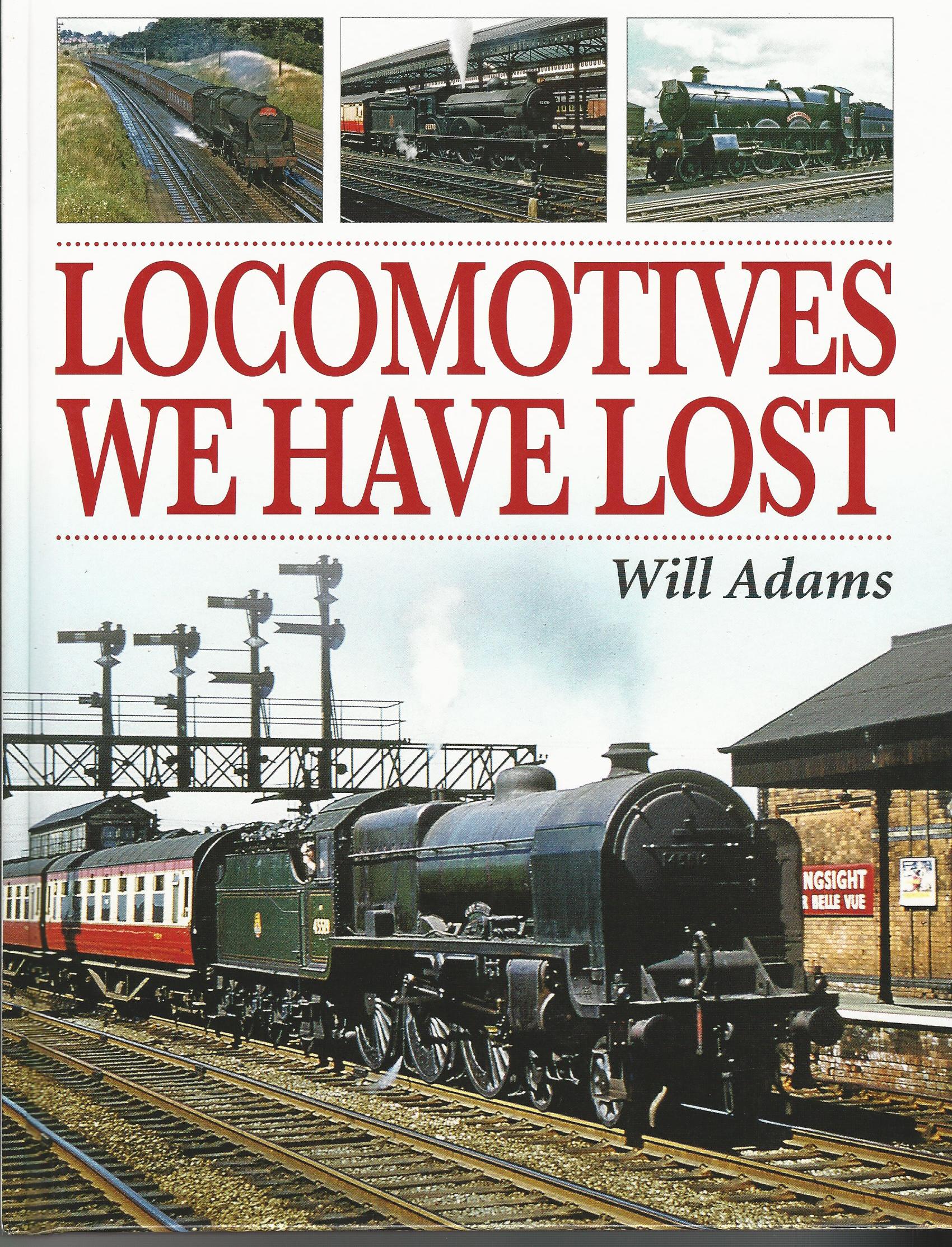 Locomotives We Have Lost. 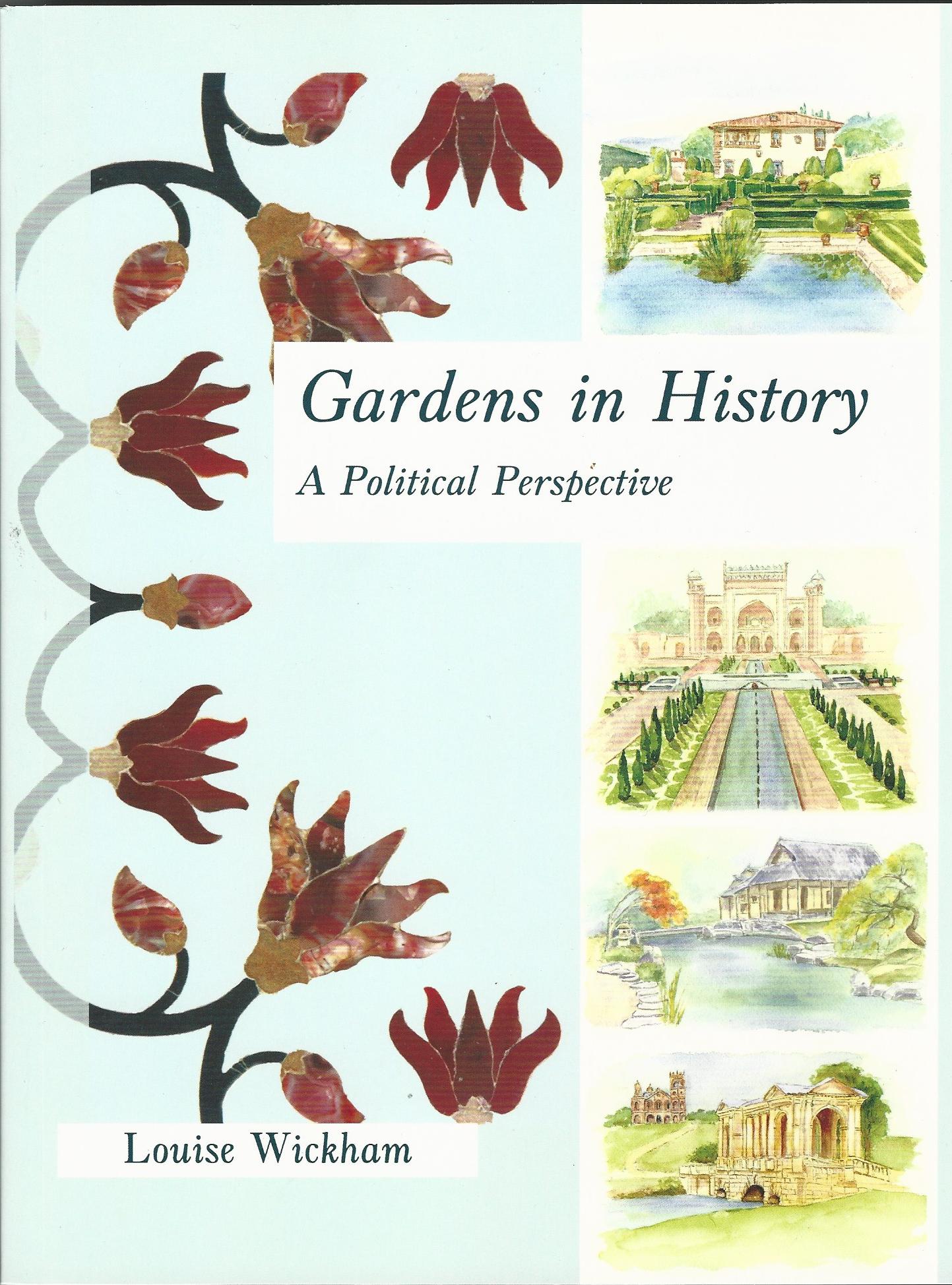 Gardens in History: A Political Perspective

Lexical Variation and Attrition in the Scottish Fishing Communities