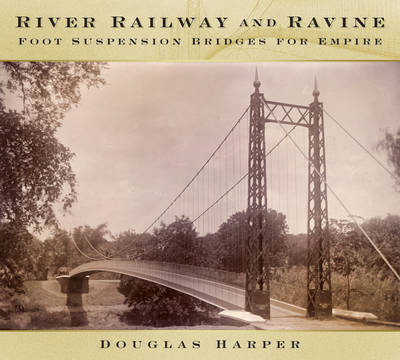 Hardcover, New. First edition, SIGNED BY AUTHOR, colour illustrations, appendices, index. From their mid-nineteenth-century fencing business the Harpers of Aberdeen developed a unique system of suspension that allowed their light foot suspension bridges to be relatively rigid. John Harper was one of the first to employ steel wire rope, now universally used. The Harpers' innovative work overcame the disadvantages of this type of bridge and was of considerable benefit to those who relied upon them. Harpers built over sixty such bridges throughout the UK and the British Empire between 1870 and 1910, but until now they have been little documented. The author, John Harper's great-grandson, searched the globe to find and cross those still in use. Here he tells the story of his ancestors, his journeys and the communities the bridges served. S32. Many of these types of bridges still survive today in the North of Scotland, such as those on the River Dee at Cambus o' May, Pollhollick in Ballater, Abergeldie and the Garbh Alt Shiel. There are other examples on the Glen Tanar and Birkhall Estates and also on the River Spey and River Don. THE PACKED WEIGHT OF THIS BOOK IS OVER 1KG, SO FOR UK FIRST CLASS AND INTERNATIONAL, ADDITIONAL POSTAGE COSTS WILL BE REQUIRED. 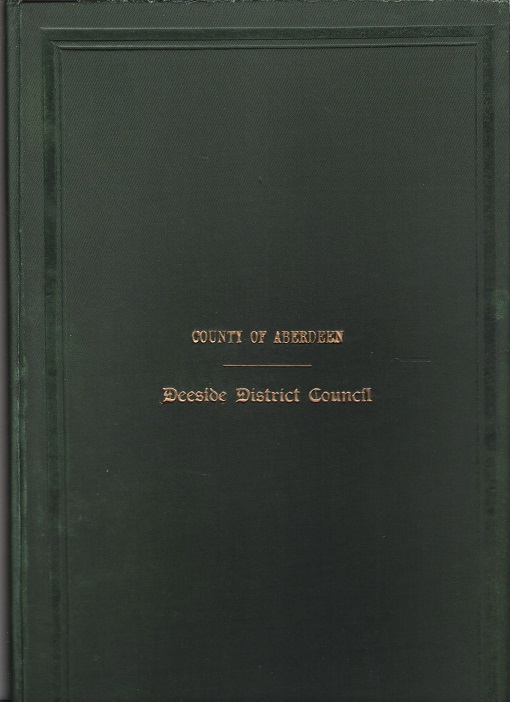 Minutes and Proceedings of the Deeside District Council 1939 - 40. 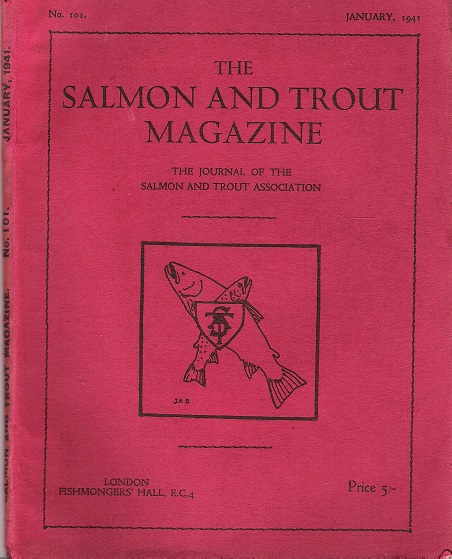 The Salmon and Trout Magazine 101. 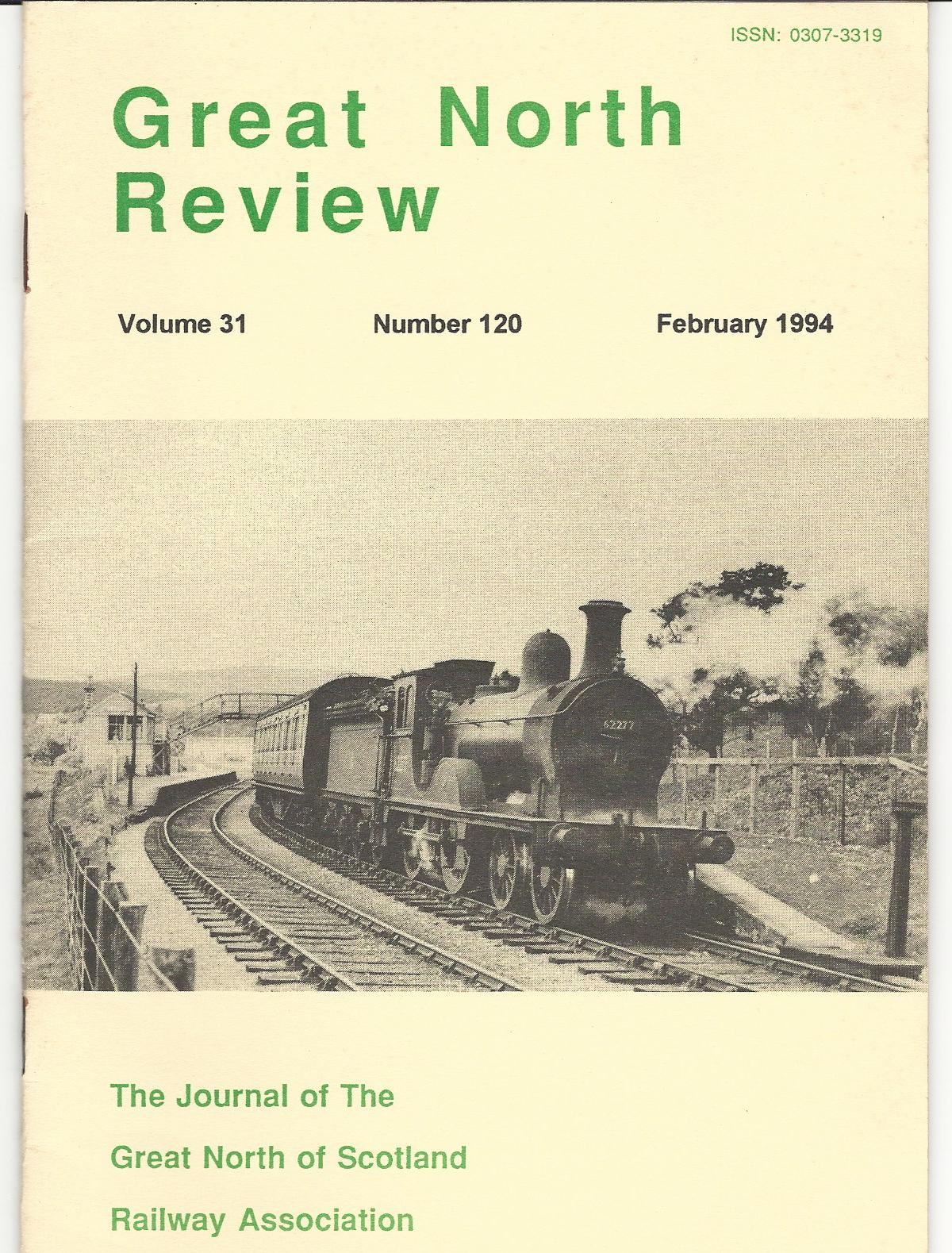 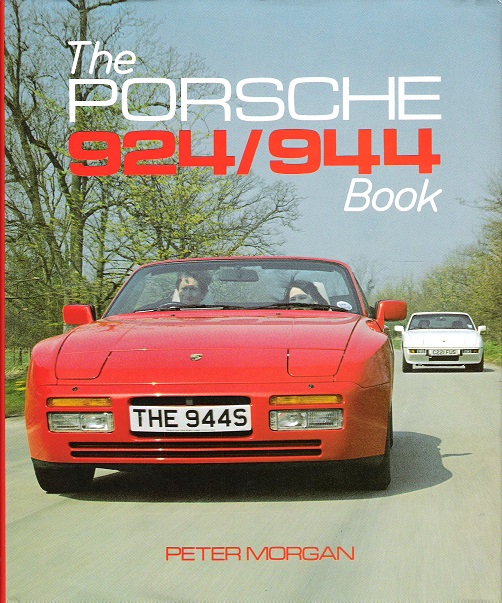 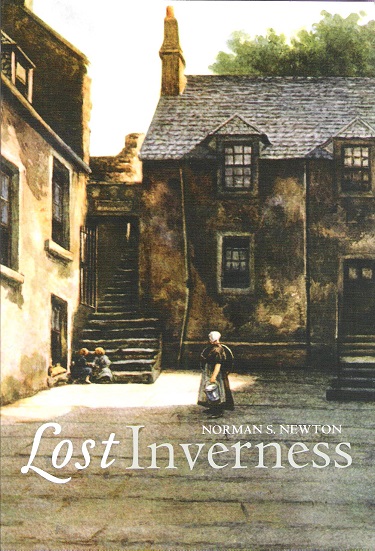