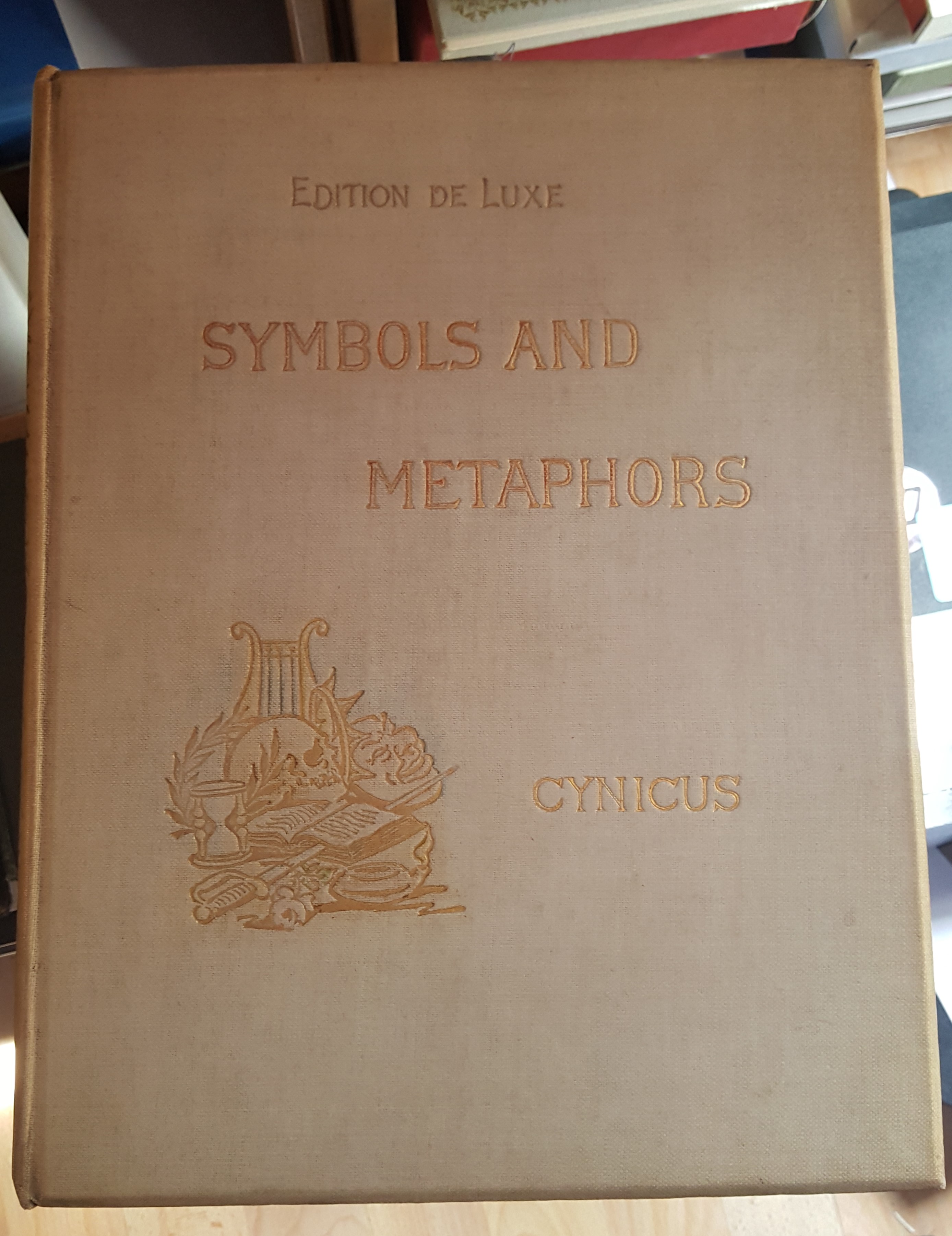 Large light coloured buckram cloth covered boards with gilt titles and design to front cover, gilt title to spine, top edge gilt with others rough cut, patterned end papers, some very slight darkening to covers but otherwise in Fine condition. An Edition De Luxe of 100 copies [31] on special large paper, numbered, retouched and Signed by Cynicus, unpaginated (but 76pp) with hand coloured illustrations and verse by Martin Anderson (Cynicus). From Wikipedia: In 1880 he was invited to join John Leng and Co., (the publisher of titles such as the Dundee Advertiser, the Evening Telegraph, Peoples Journal, and Peoples Friend), as its staff artist. Accepting the position, Andersen became the first such artist to be employed by any daily newspaper in Britain (until then daily newspapers were un-illustrated). A second book, titled "The Humours of Cynicus", again containing many reworked The Quiz cartoons, was partwork published starting in September 1891. The complete 1000-copy edition of the complete volume sold for 25 shillings, with a 100-edition deluxe version priced at 2 guineas. In 1892 he began work on another collection, "Symbols and Metaphors". It was also issued in parts, like its predecessors. A cheaper edition of The Satires of Cynicus was published in June 1892, and there were also later reprints of it. 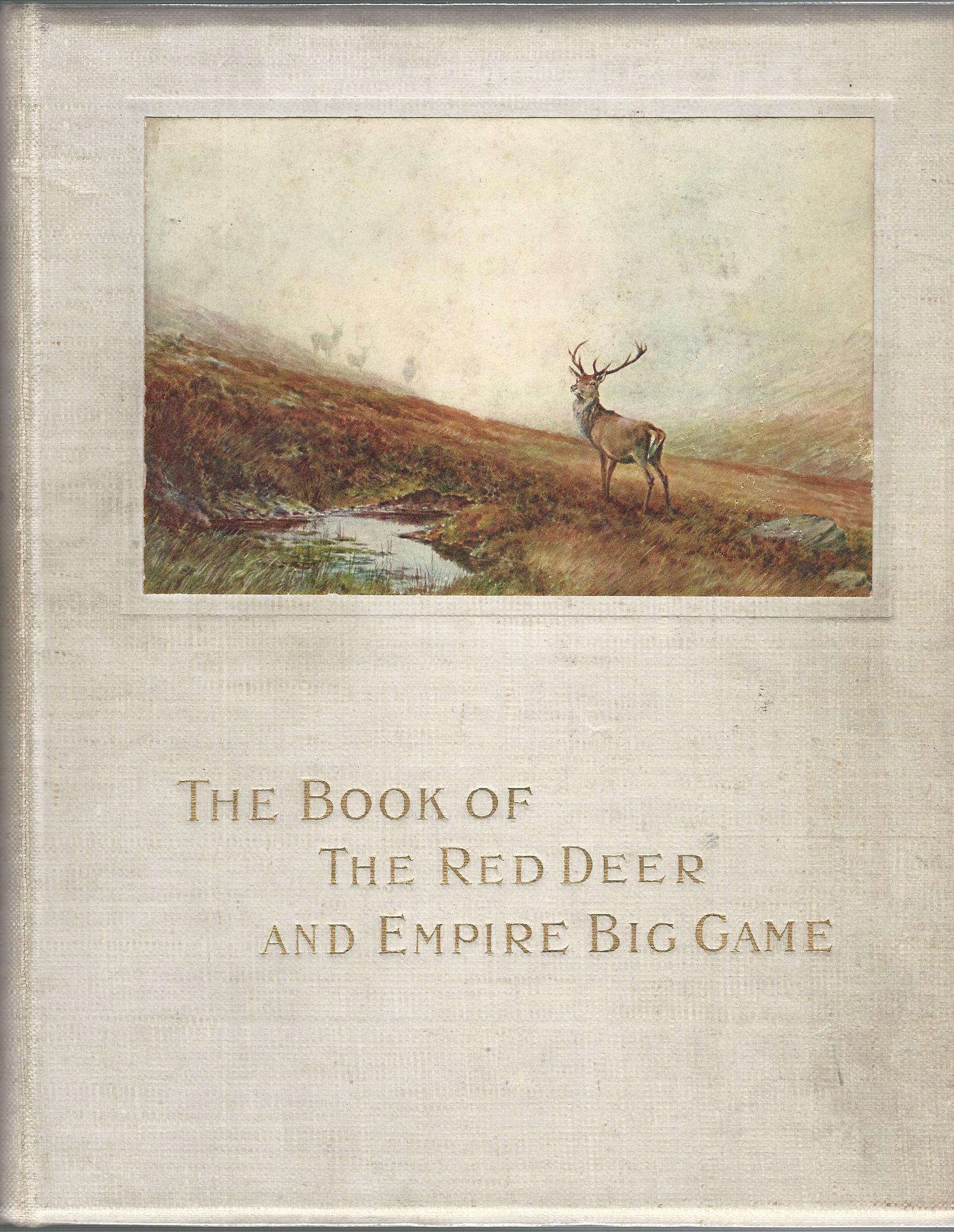 The Book of The Red Deer and Empire Big Game.

The Old Book: A Mediaeval Anthology.