The Railways of Scotland Volume 8: Dundee & The Tay Bridge.

(New DVD) Dundee forms a major junction where routes from Aberdeen, Edinburgh and Glasgow, converge. Dundee was host to both the North British and Caledonian Railways. Their legacy was a range of secondary lines centered on Dundee, all of which have closed. From Tay Bridge Station the Firth of Tay is crossed to Wormit, Newport-on-Tay and Tayport. North of Dundee the routes to Liff, Lochee, Maryfield, Kirkbuddo and Kingsmuir are featured. Contemporary film showing diesel traction , tram scenes, the Tay ferries - plus Dundee's last working horse 'Paddy' - combine with rare film of Dundee life and its' railways in the 1930s to provide a fascinating video record. The Tay Rail Bridge, Britain's longest rail bridge at over two miles in length, is highlighted - together with it's infamous predecessor, which collapsed in 1879 carrying seventy-five people to their deaths.

Title: The Railways of Scotland Volume 8: Dundee & The Tay Bridge. 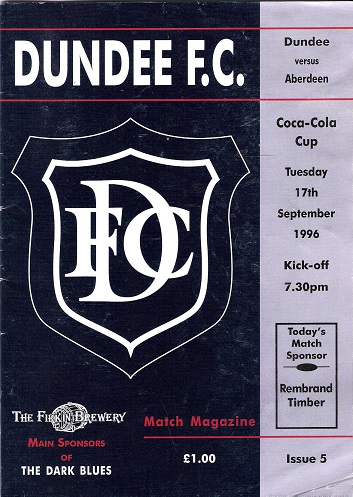 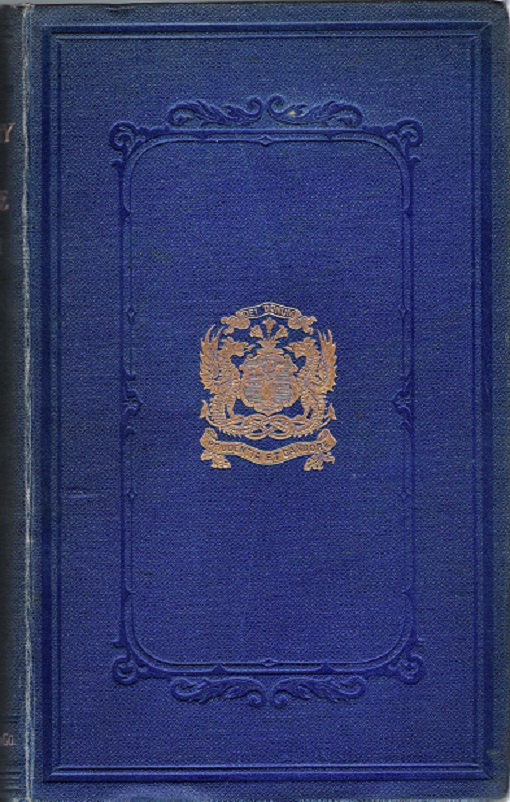 The Municipal History of Dundee. 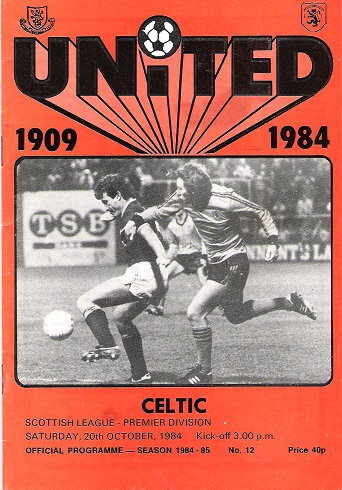 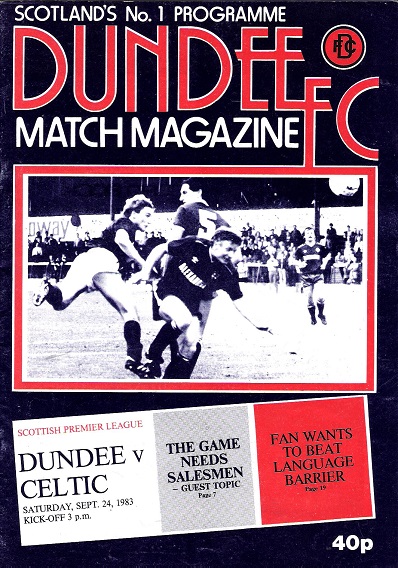