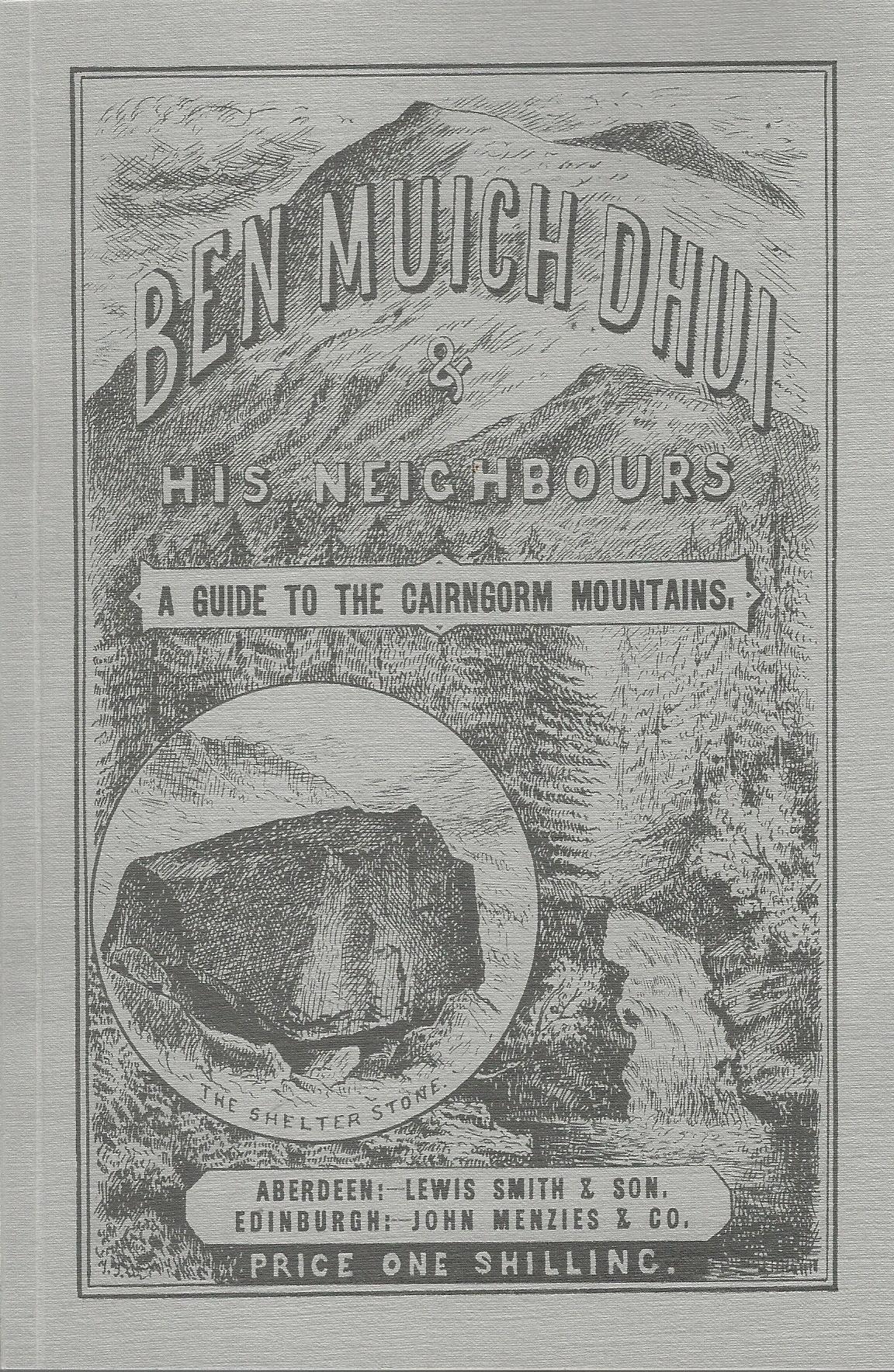 New cloth-covered paperback book in mint condition. New edition published by Deeside Books, pp 12, xii, 84, map to rear, index. Ben Muich Dhui and his Neighbours is one of the earliest and scarcest of Alex Inkson McConnochie's publications and its printing in 1885 makes it a forerunner of the guide books used by today's hillwalkers. This book outlines the different routes across the Cairngorms along with the best ways of obtaining access, as well as the author providing vivid descriptions of the local scenery. The sport of hillwalking was still in its infancy in the latter part of the 19th century but was becoming ever more popular through the ease of travel brought about by the coming of the railways to the highland parts of Scotland. Further publicity to the area was also given by Queen Victoria's extensive travels on both Deeside and Speyside, which were then later published in Leaves from a Highland Journal.This book has been reproduced in its original form and also includes a copy of the original fold-out map as per the first printing. However, this small scale map does have limitations, and a summary of the modern Ordnance Survey maps that cover the various parts of the Cairngorms has also been included. A new introduction has been added which contains both a brief biography of McConnochie and also a comparison of this book with some of his later publications. Ben Muich Dhui and his Neighbours is the sixth volume in the North-east Scotland Classics Series... 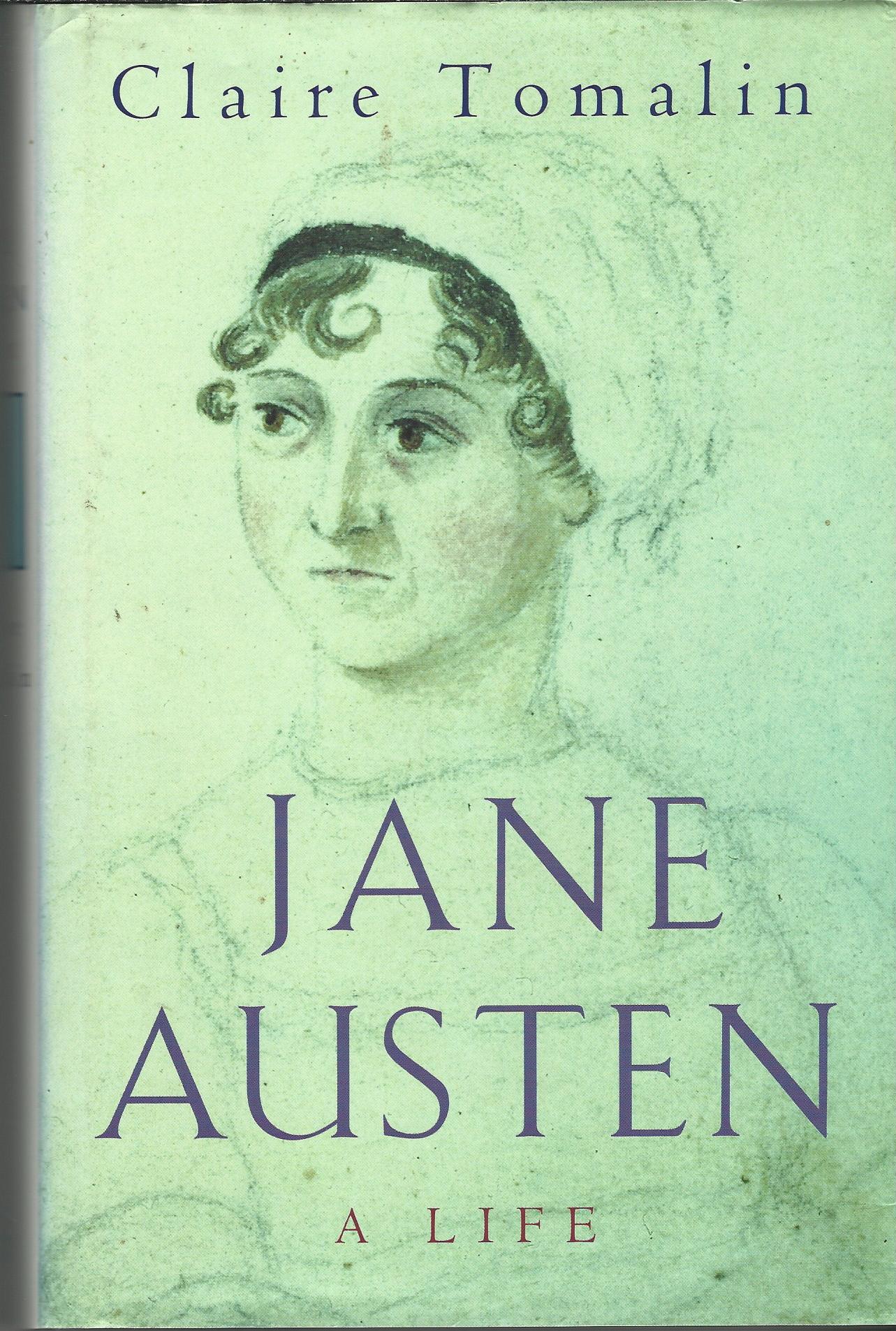 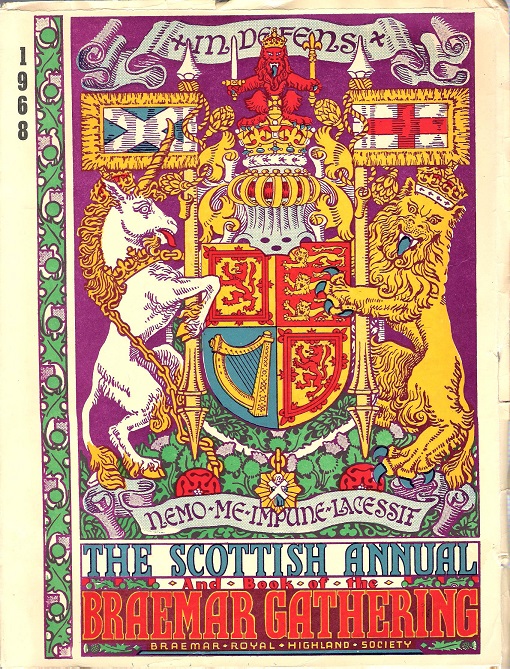 The Book of the Braemar Gathering,1968. 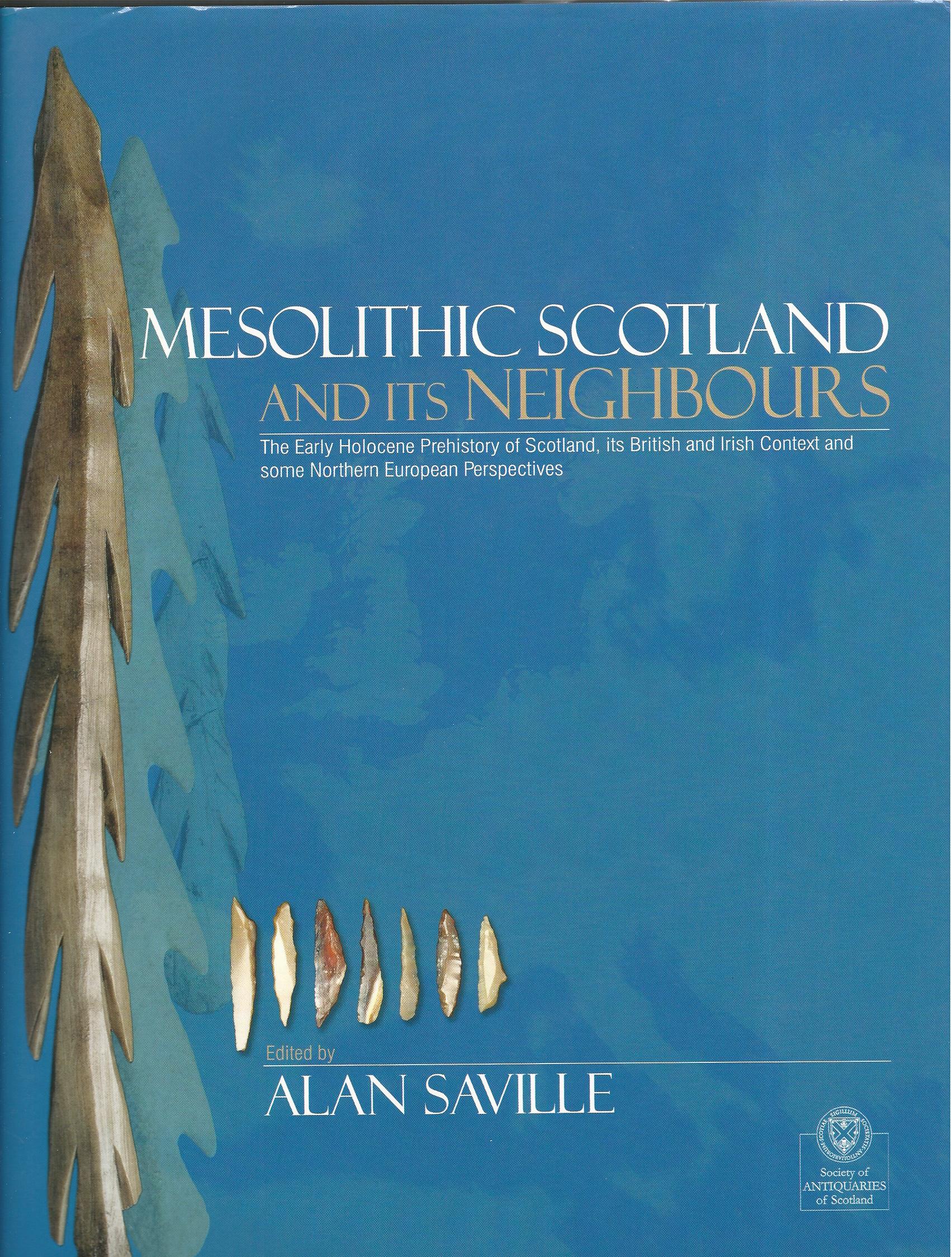 Mesolithic Scotland and Its Neighbours: The Early Holocene Prehistory of Scotland, its British and Irish Context and Some Northern European Perspectives 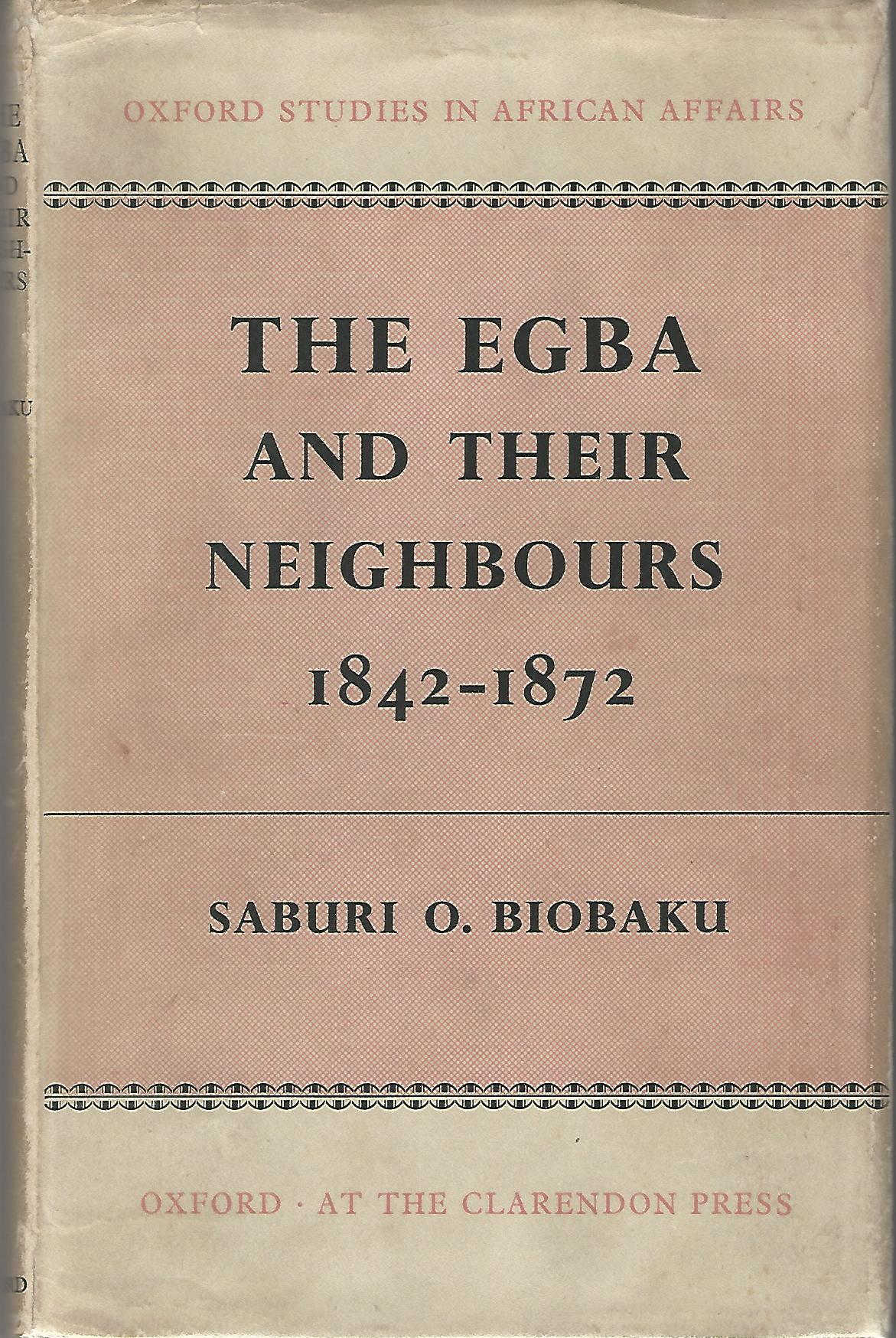 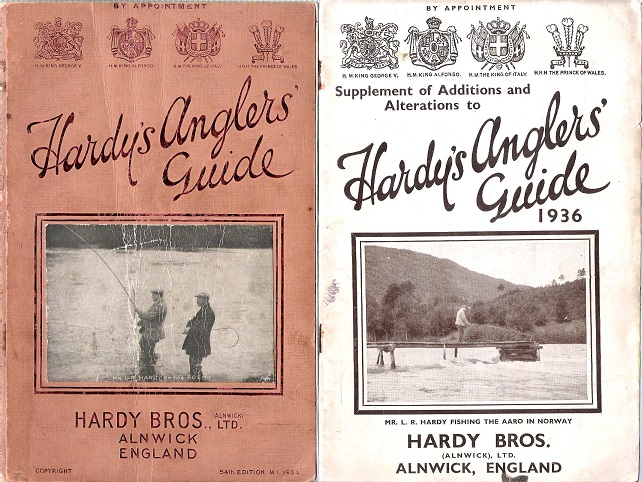 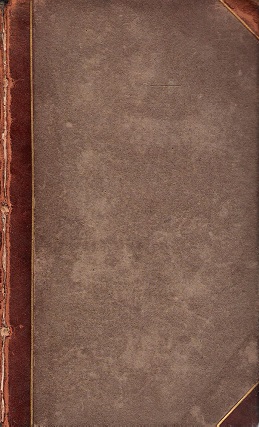 The Travellers Guide Through Scotland and its Islands. Volume Two.