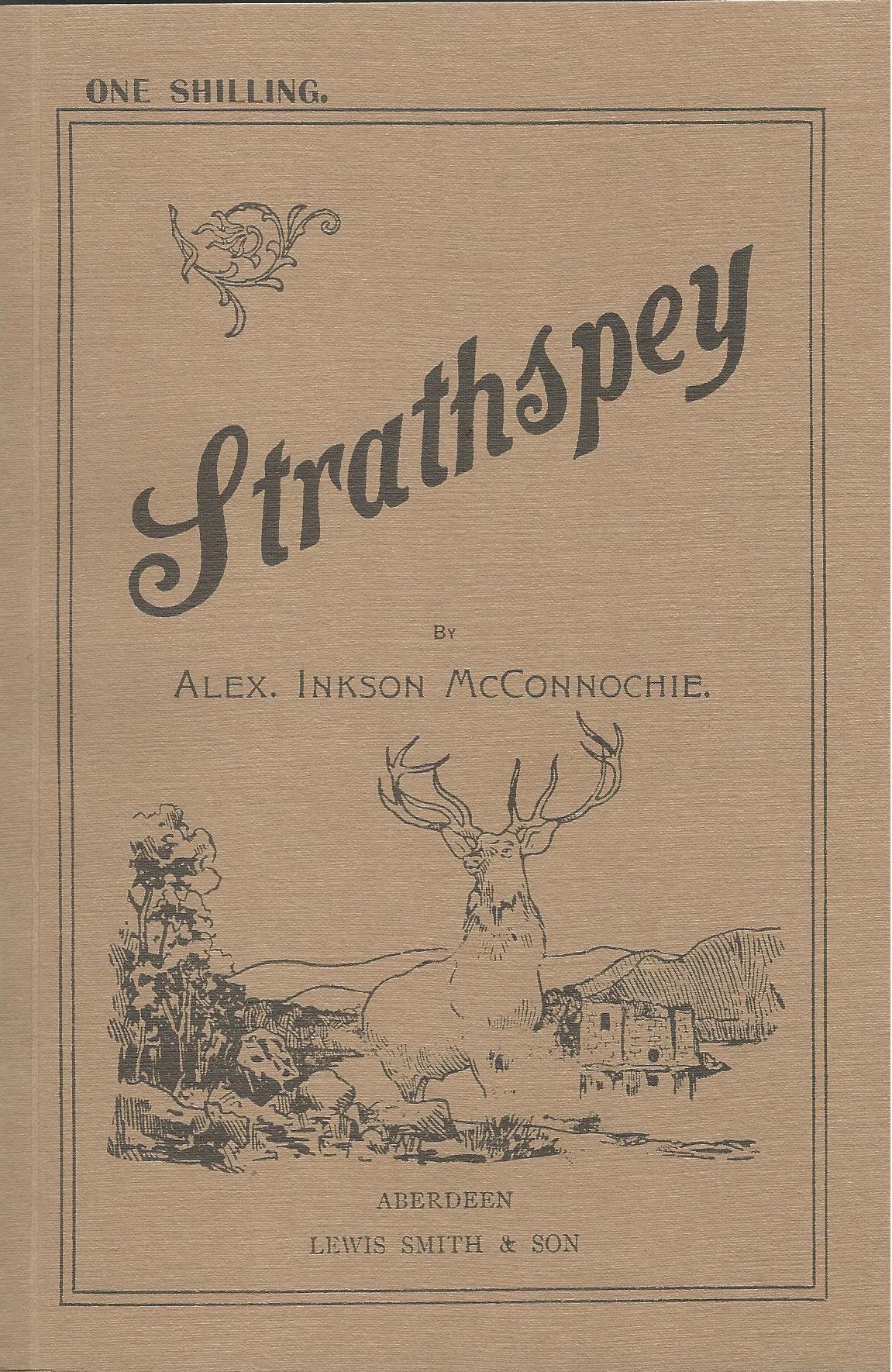 New paperback with card covers that have a cloth veneer in order to retain the original character of the book as much as possible. In mint condition. Republished from the original edition of 1902, with a new introduction by Bryn Wayte of Deeside Books. Pp 181, with original full page illustrations and five maps, advertising and index. Number five in the North East Classics Series. Originally published in 1902, this scarce title by Alex Inkson McConnochie has been reproduced in its original form, including copies of all of the original illustrations and maps. It is the fifth volume in the North-east Scotland Classics Series and a new introduction has been added which it is hoped will help the reader elicit more information, particularly where more modern maps are concerned.McConnochie was a prominent local historian and hillwalker and the author of numerous books, articles and guides on both the Aberdeenshire and Cairngorm areas, and indeed, was one of the founder members of The Cairngorm Club. He was born at Rothes on Speyside in 1850 and in later life was an accountant and law stationer living in Aberdeen, so obviously the North-east of Scotland was his native land. The reasons for Speyside's popularity are probably then as now - its outstanding scenery coupled with numerous facilities for outdoor pursuits. The coming of the railways to the northern part of Scotland in the latter part of the 19th century opened up vast areas to the tourist and sportsman, and Speyside was a popular destination. The history and topography of the complete length of the valley of the Spey are covered in great detail, as are its tributary rivers, particularly the Fiddich and the Avon. McConnochie gives a vivid description of both the local habitat and also the legends of the area as well as contemporary descriptions of a way of life that has now largely disappeared.Shop shelf.. 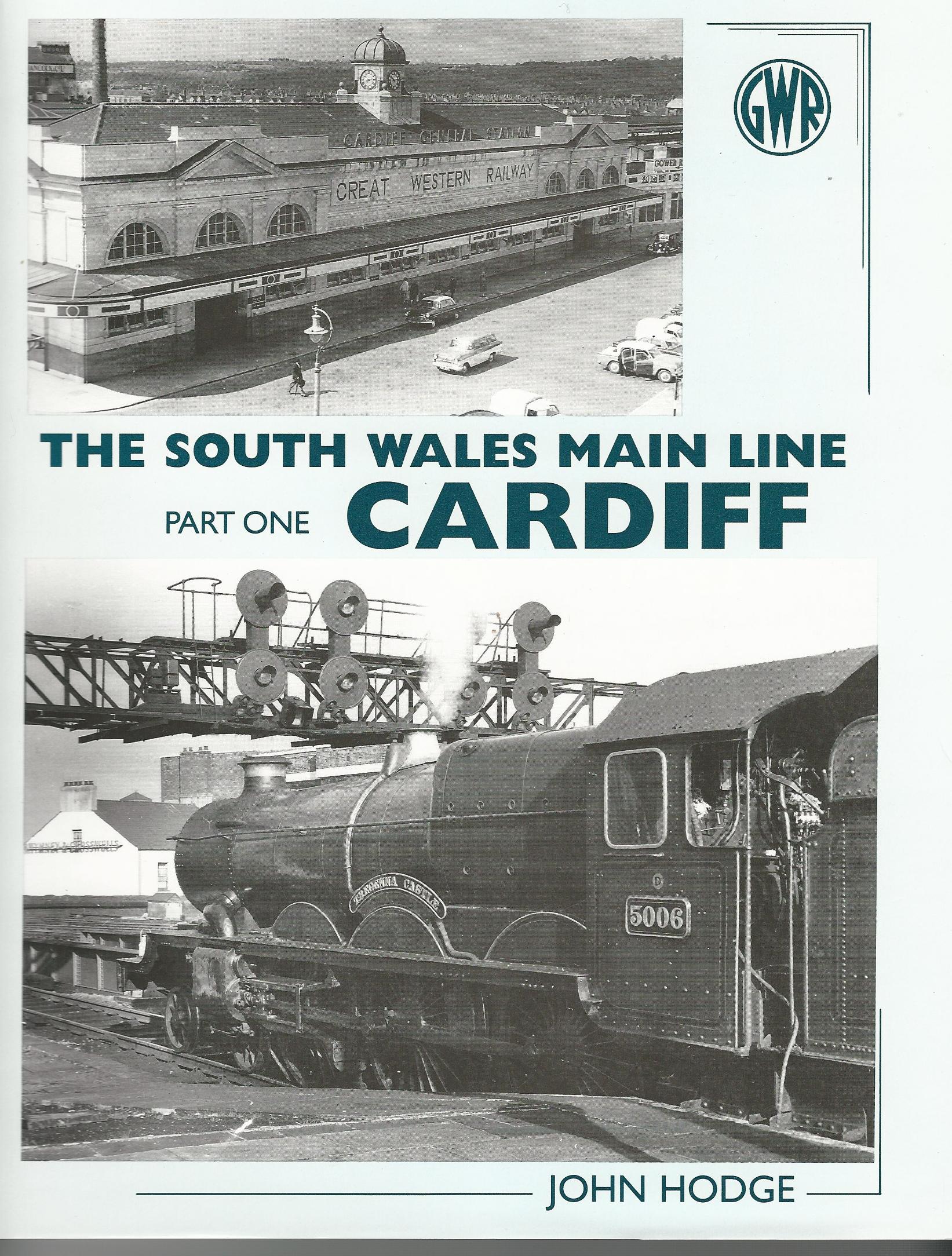 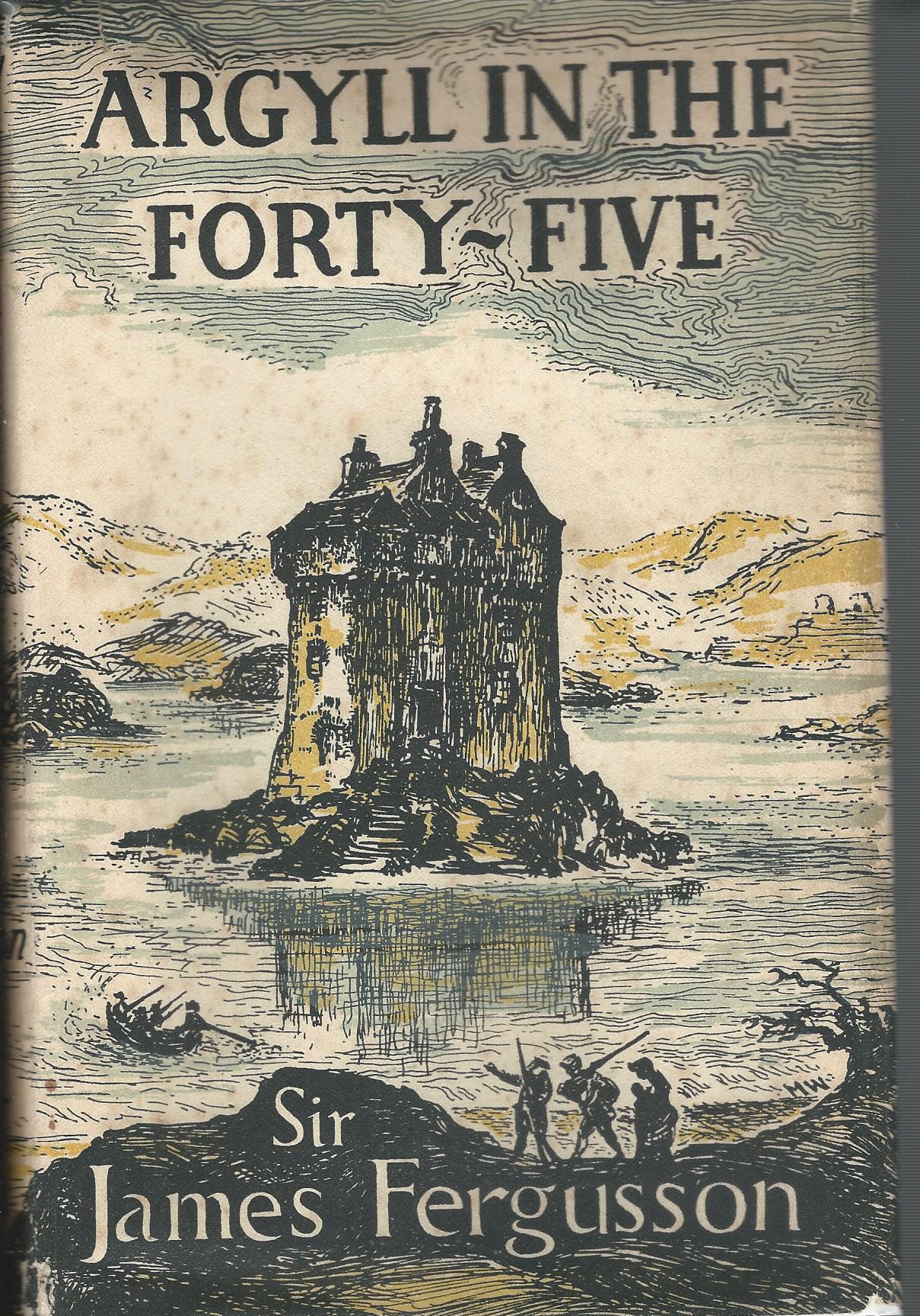 Argyll in the Forty-Five. 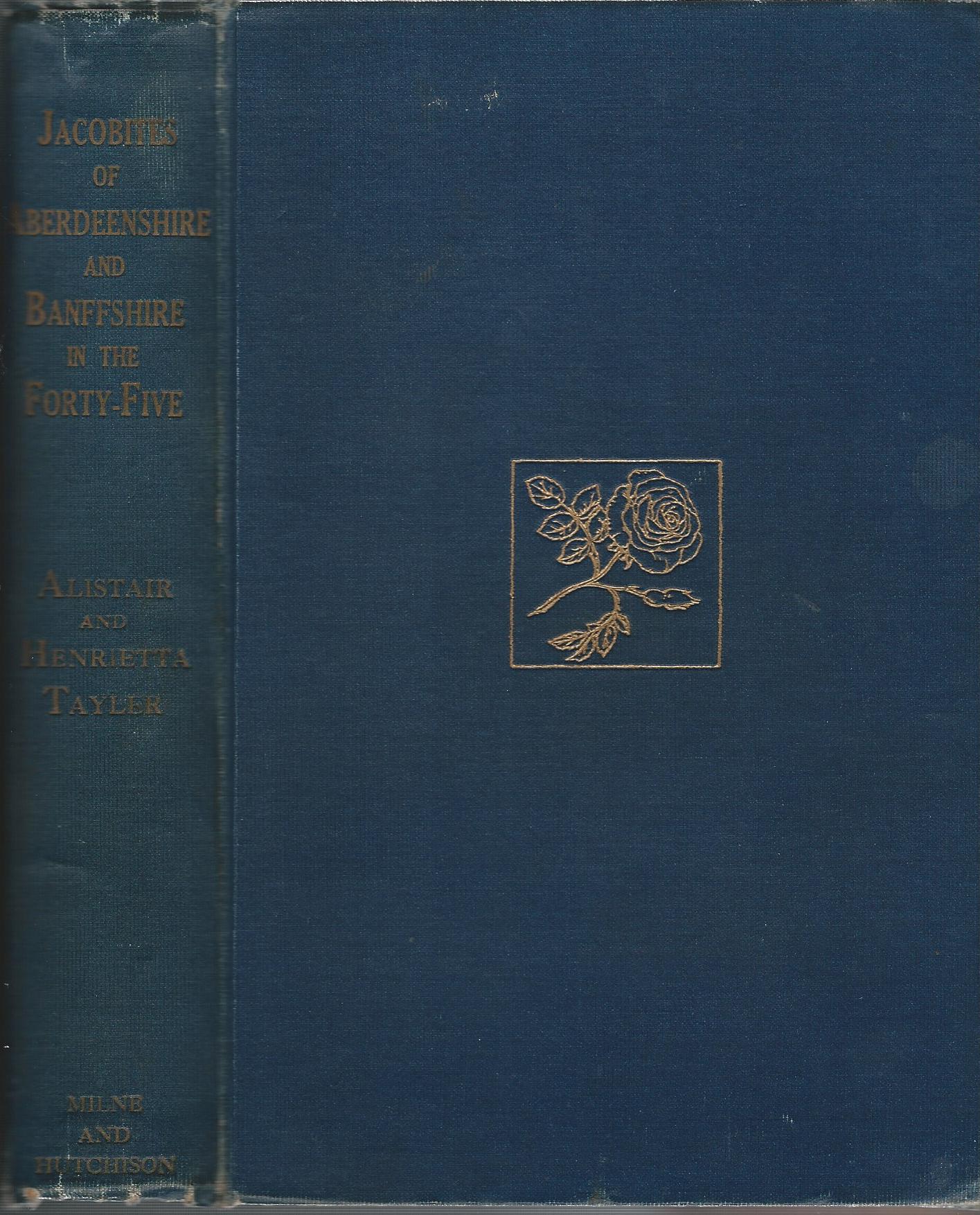 Jacobites of Aberdeenshire & Banffshire in the Forty-Five. 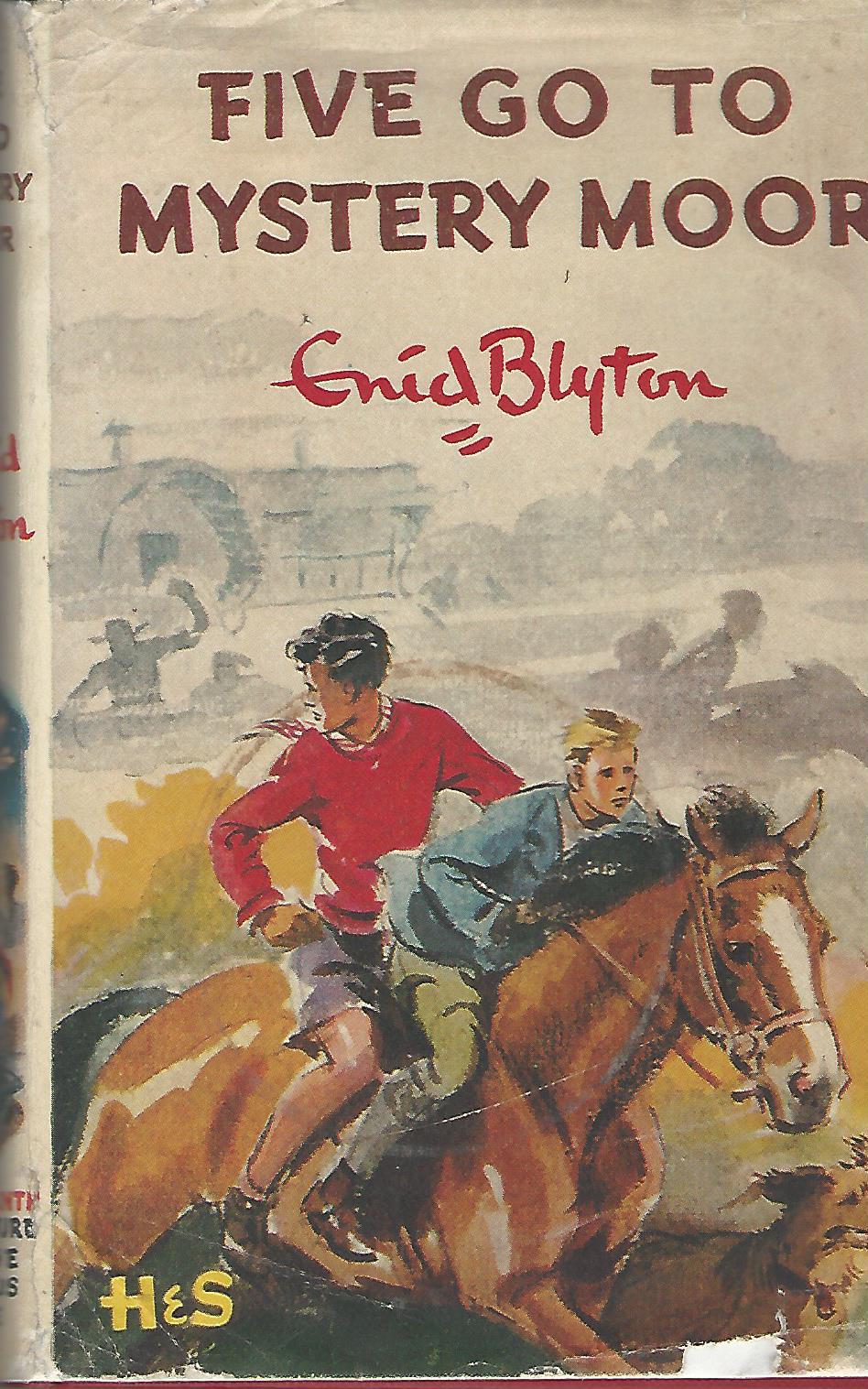 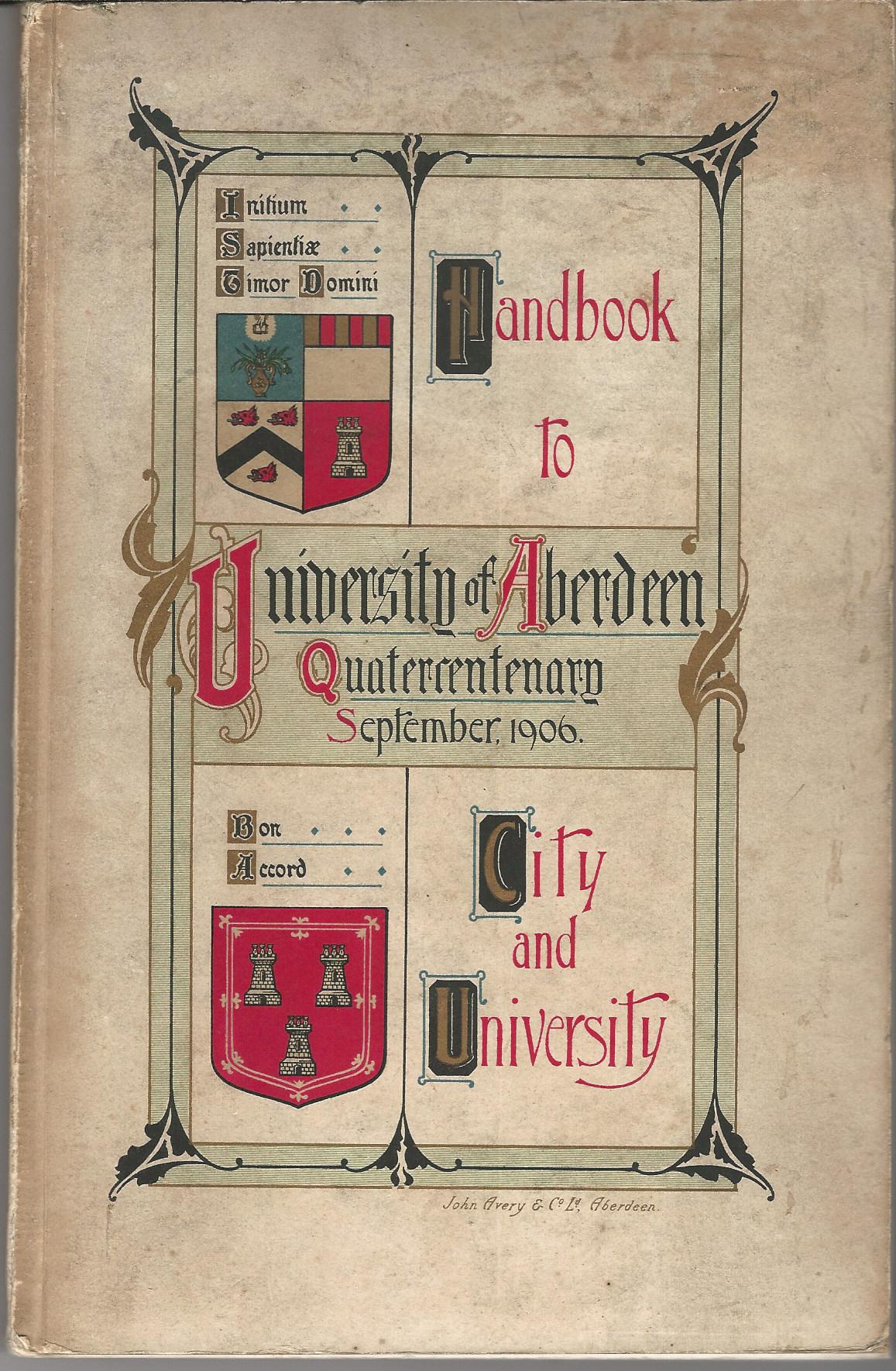 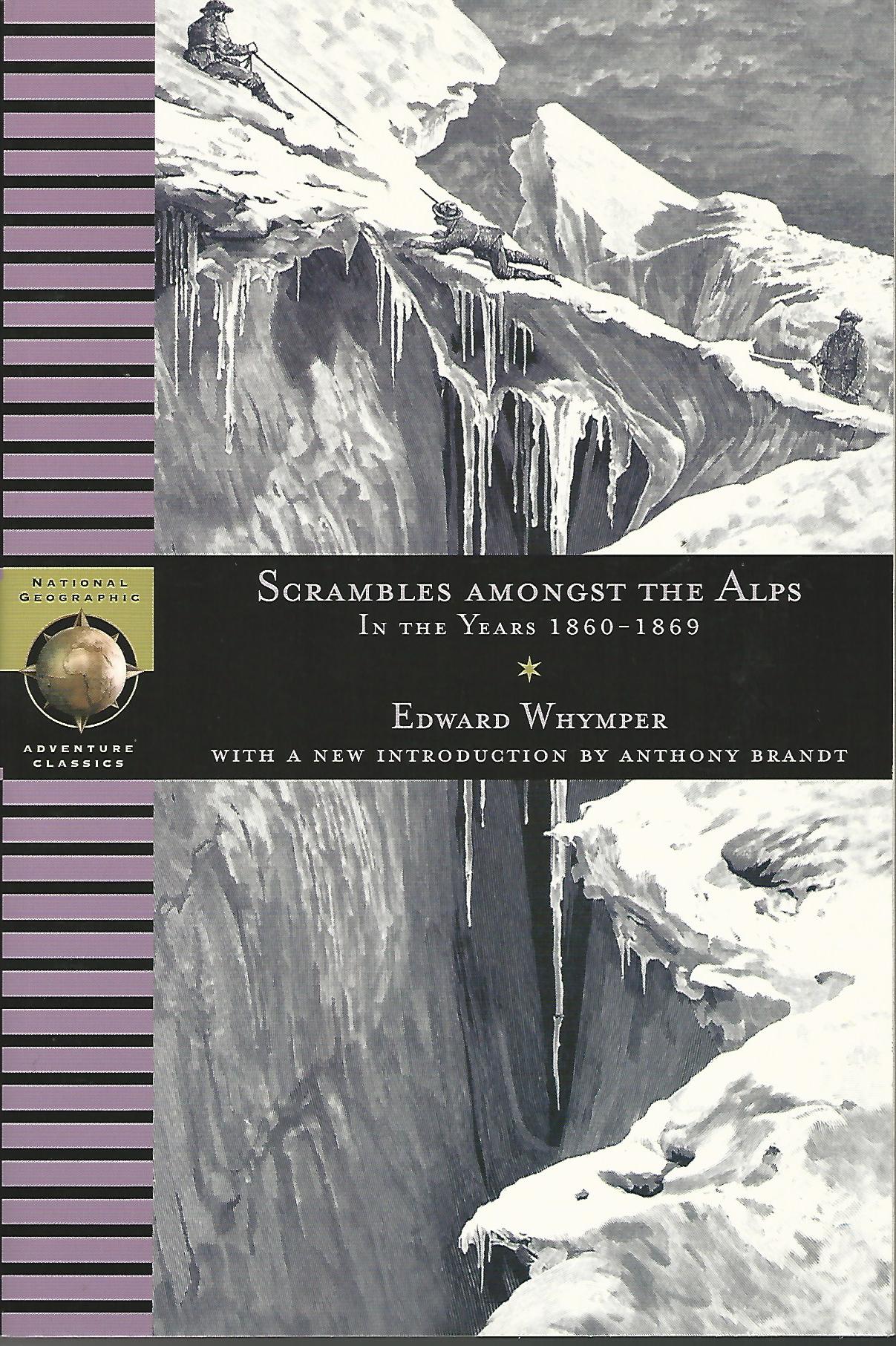 Scrambles Amongst the Alps