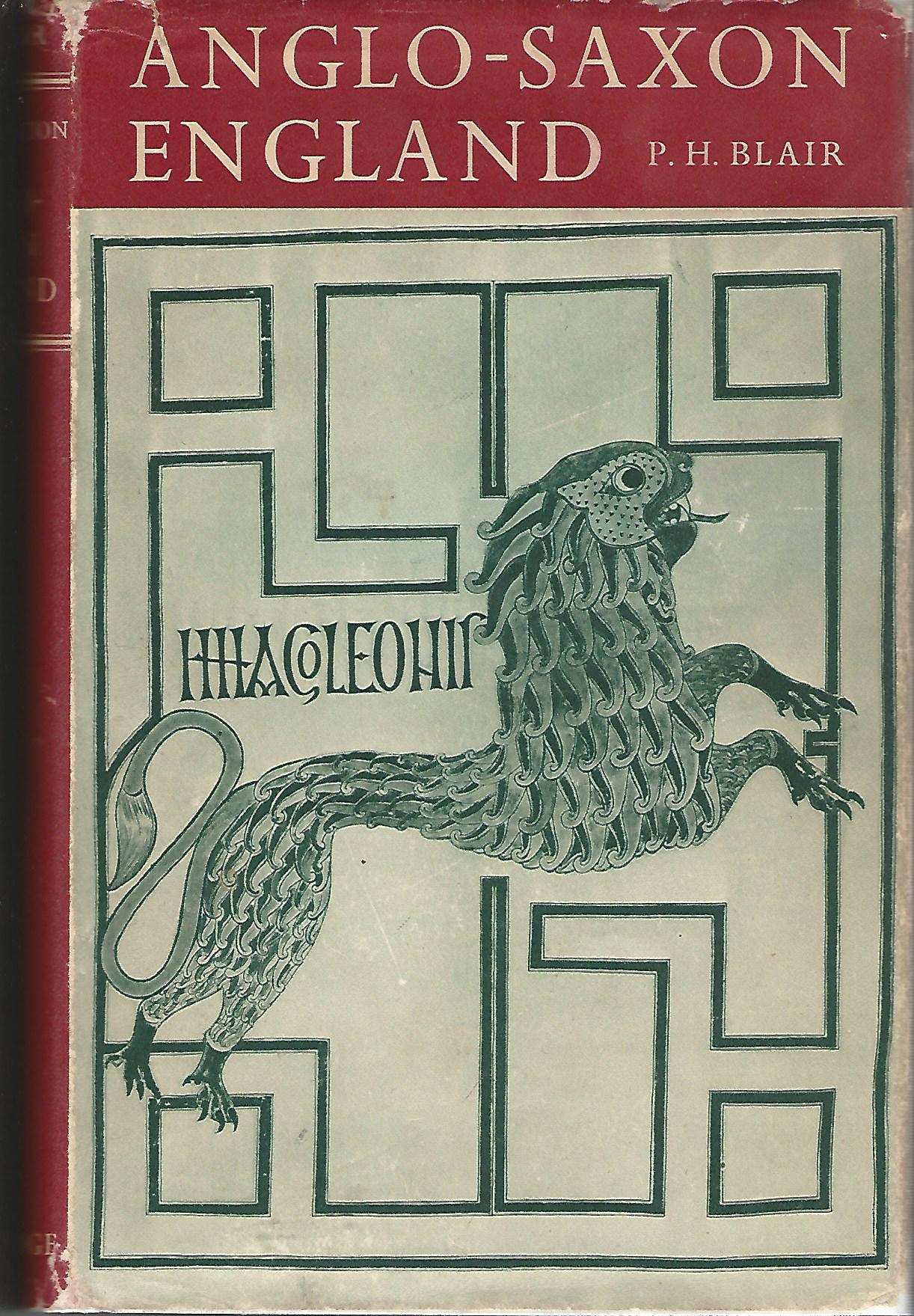 Hardback in Very Good condition, with dust wrapper, also in very good condition. In archival wrapper. First edition, pp382, with name plate of previous owner, with b&w illustrations, with a map of England in the tenth century and map of the dioceses of the later Anglo-Saxon period, showing approximate boundaries in the tenth century. Peter Hunter Blair, fellow of Emmanuel College, Cambridge wrote this introduction to Anglo-Saxon England. 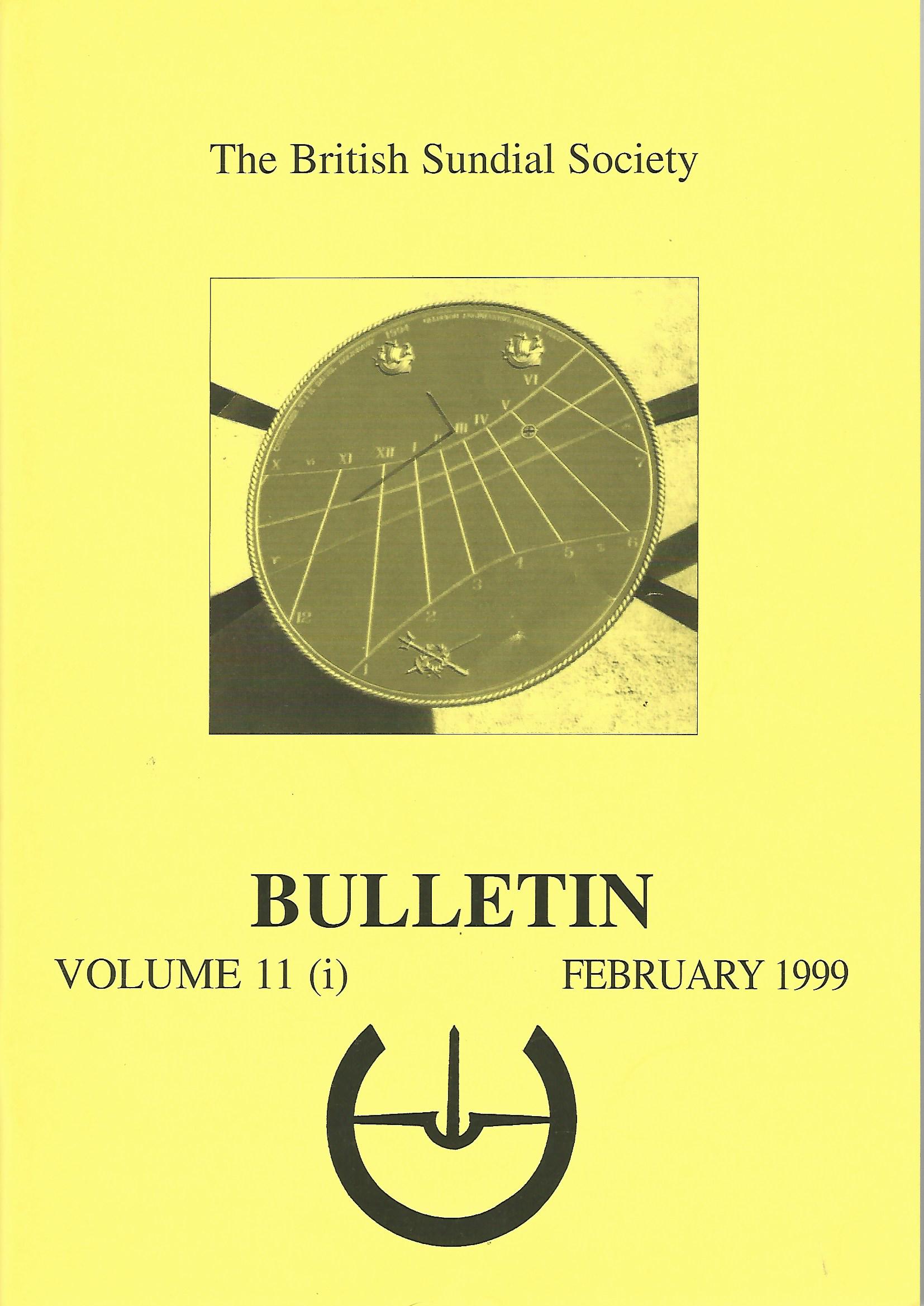 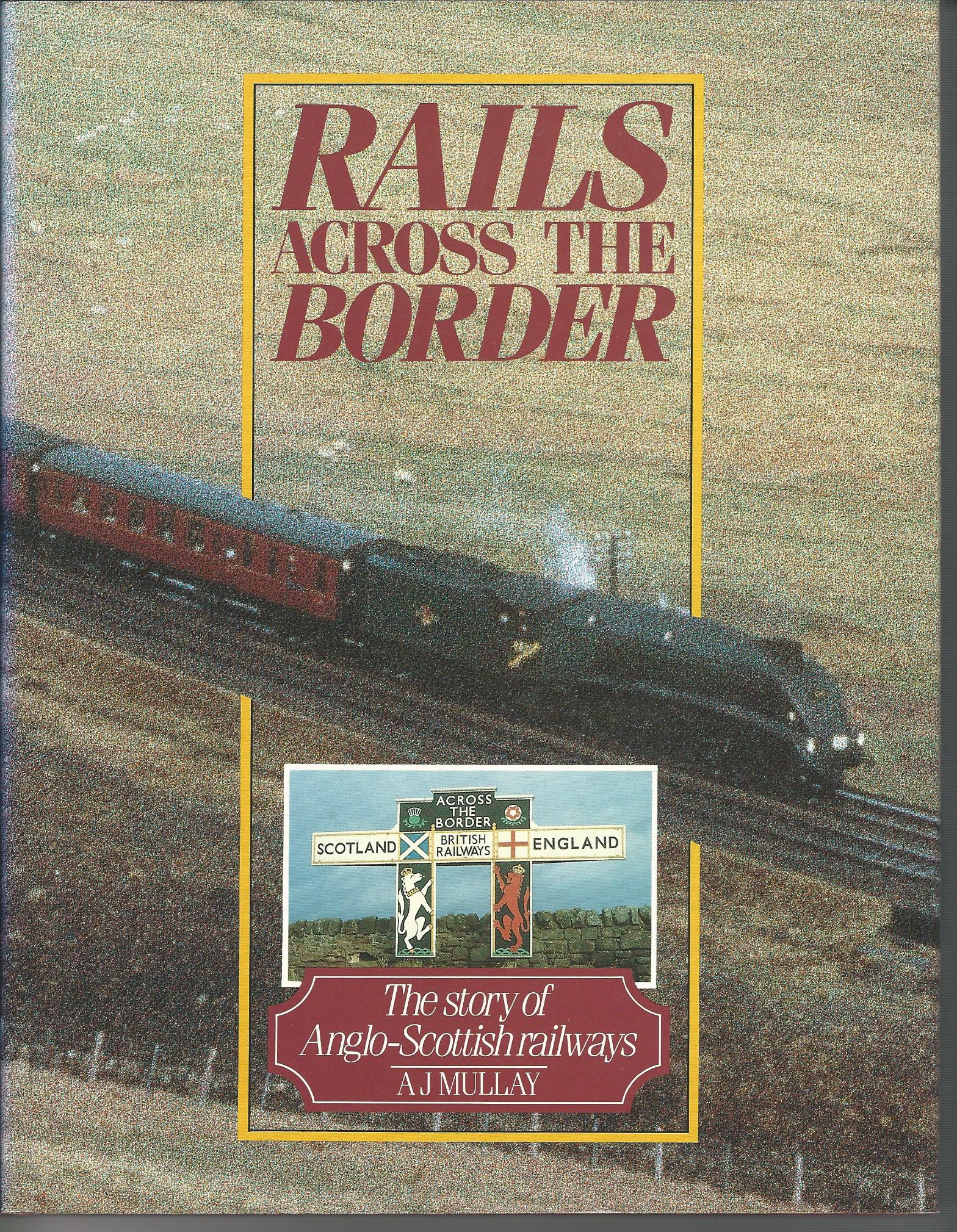 Rails Across the Border: The Story of Anglo-Scottish Railways. 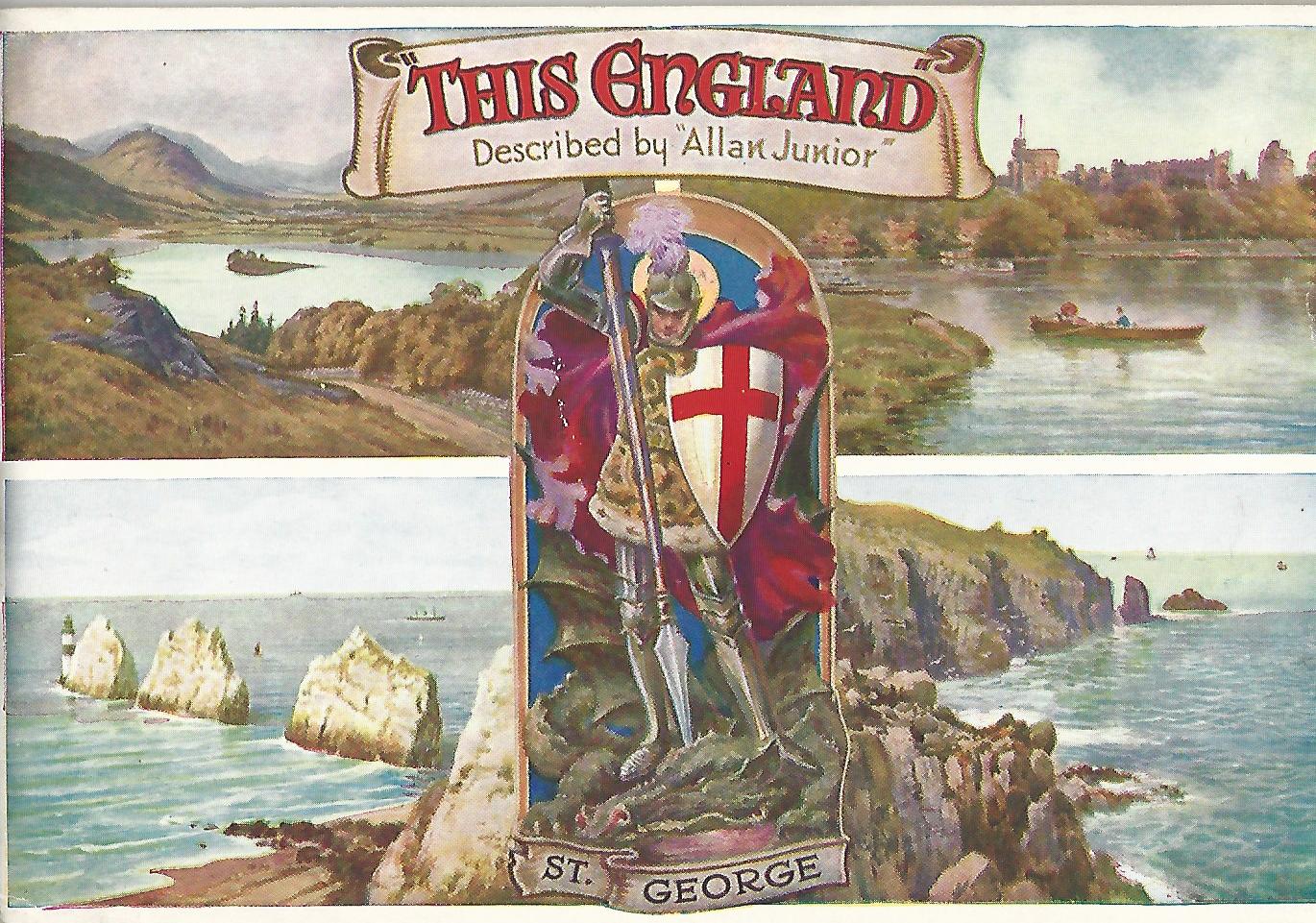 This England: Described by Allan Junior. 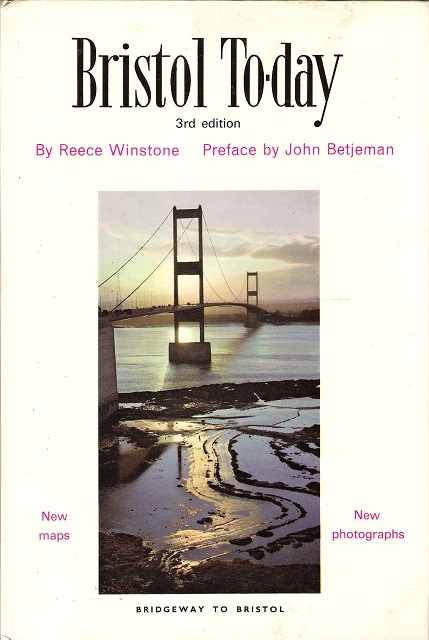 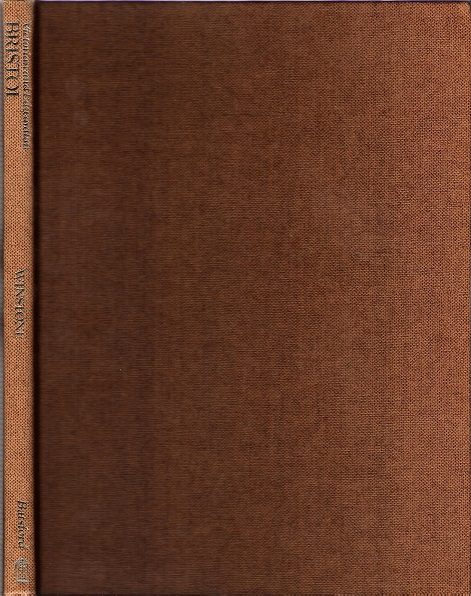 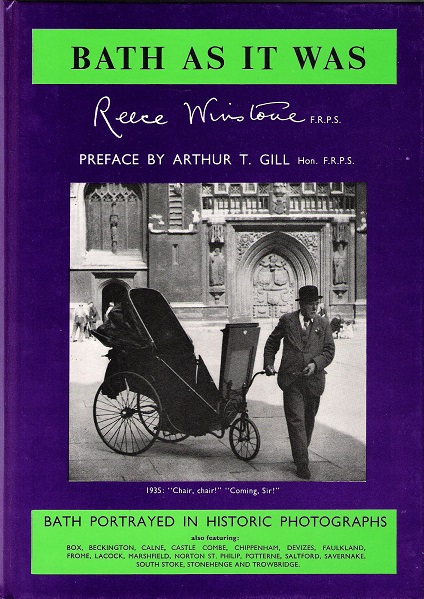 Bath as it Was.