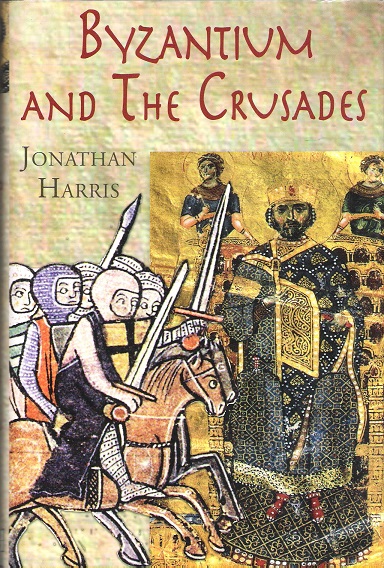 Hardback, in Fine condition with dustwrapper in Fine condition. First edition, pp 259, b&w illustrations, bibliography, index. The first great city to which the Crusaders came in 1089 was not Jerusalem but Constantinople, the capital of the Byzantine empire. It was the Muslim threat to the empire which had led Urban II to preach the First Crusade. Almost as much as Jerusalem itself, Byzantium was the key to the foundation, survival and ultimate eclipse of the crusading kingdom. The Byzantines had developed an ideology over seven hundred years which placed Constantinople, rather than Rome or Je... View more info