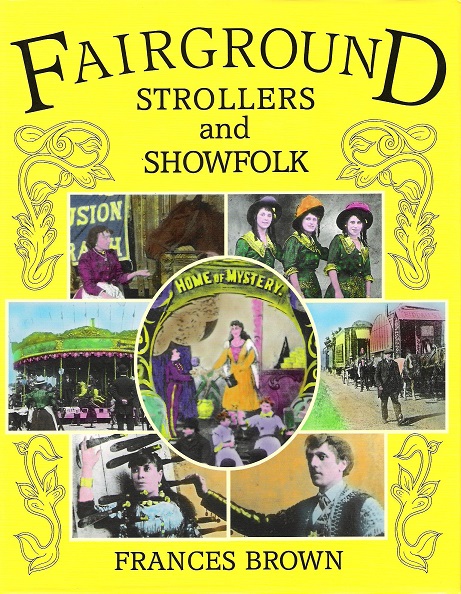 Hardback in Very Good condition, complete with dustwrapper, also in Very Good condition. With pp192, b&w illustrations, notes, appendix and index. This liberally illustrated book chronicles the performers who travelled from town to town, appearing at fairgrounds. The author examines their lives starting in the early 19th century. POSTAGE RATES ARE BASED ON A BOOK WEIGHT UP TO 1KG. THE PACKED WEIGHT OF THIS BOOK IS OVER 1KG, ADDITIONAL POSTAGE COSTS MAY BE REQUIRED. S27. View more info 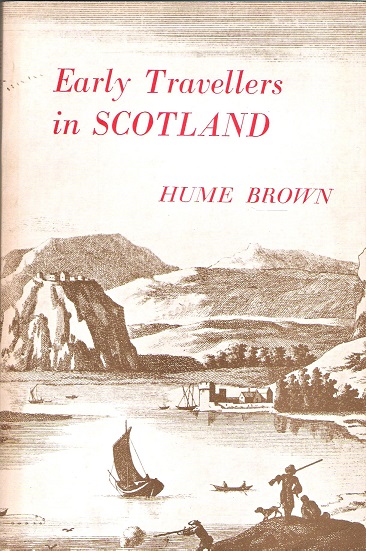 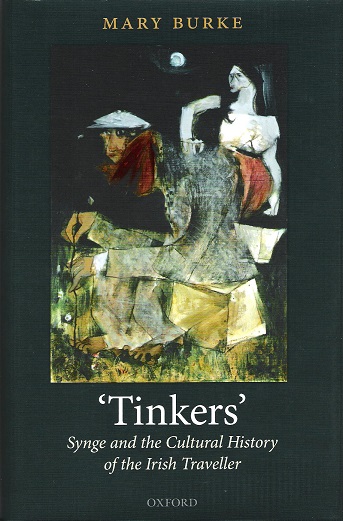 Hardback, in As New condition with dustwrapper in As New condition. First edition, pp x, 329, bibliography, index. The history of Irish Travellers is not analogous to that of the 'tinker', a Europe-wide underworld fantasy created by sixteenth-century British and continental Rogue Literature that came to be seen as an Irish character alone as English became dominant in Ireland. By the Revival, the tinker represented bohemian, pre-Celtic aboriginality, functioning as the cultural nationalist counter to the Victorian Gypsy mania. Long misunderstood as a portrayal of actual Travellers, J.M. Synge'... View more info 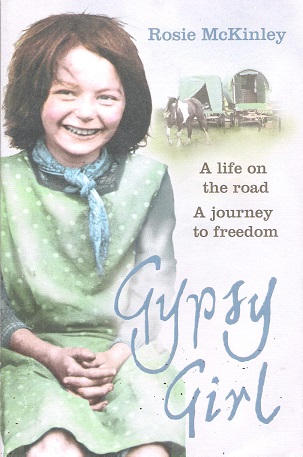 Gypsy Girl: A Life on the Road, A Journey to Freedom.

Paperback with some fading, but otherwise in very good condition. First edition, with pp278. The story of Rosie McKinley, who was born into an Irish traveller family and ran away at 17 to marry a fellow traveller. She has five children and lives in Ireland. S21. View more info 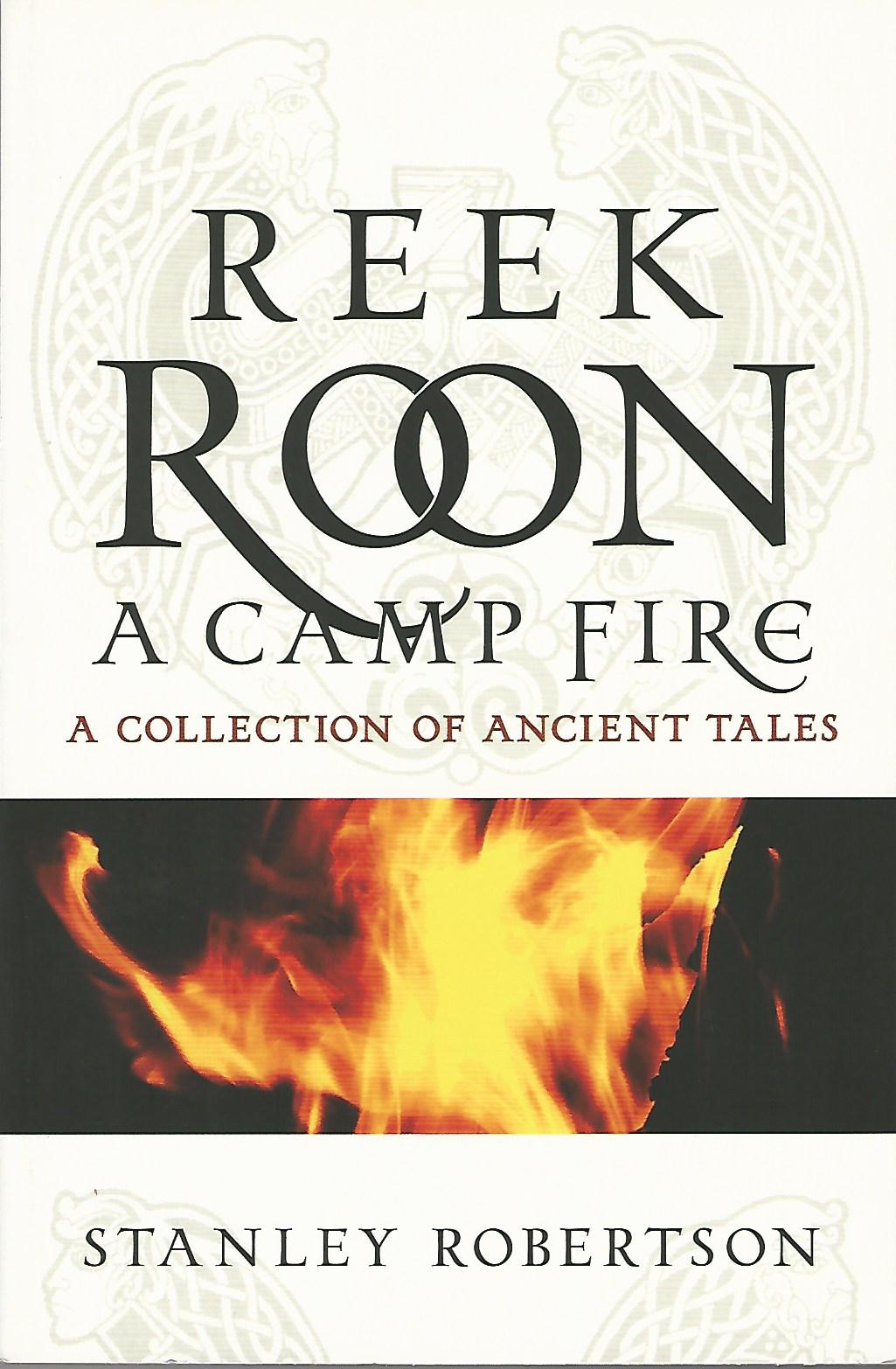 Reek Roon a Campfire: A Collection of Ancient Tales.

Paperback in fine condition, pp xi, 195, with glossary. A wide range of stories -supernatural and everyday- which offer a fascinating glimpse into the world of Scland's Travellers. S5. View more info

Paperback in very good condition, with pp 223, with editor's note and glossary. The sequel to the very popular Yellow on the Broom, this title follows Betsy Whyte's life to the end of the Second World War. S8. View more info 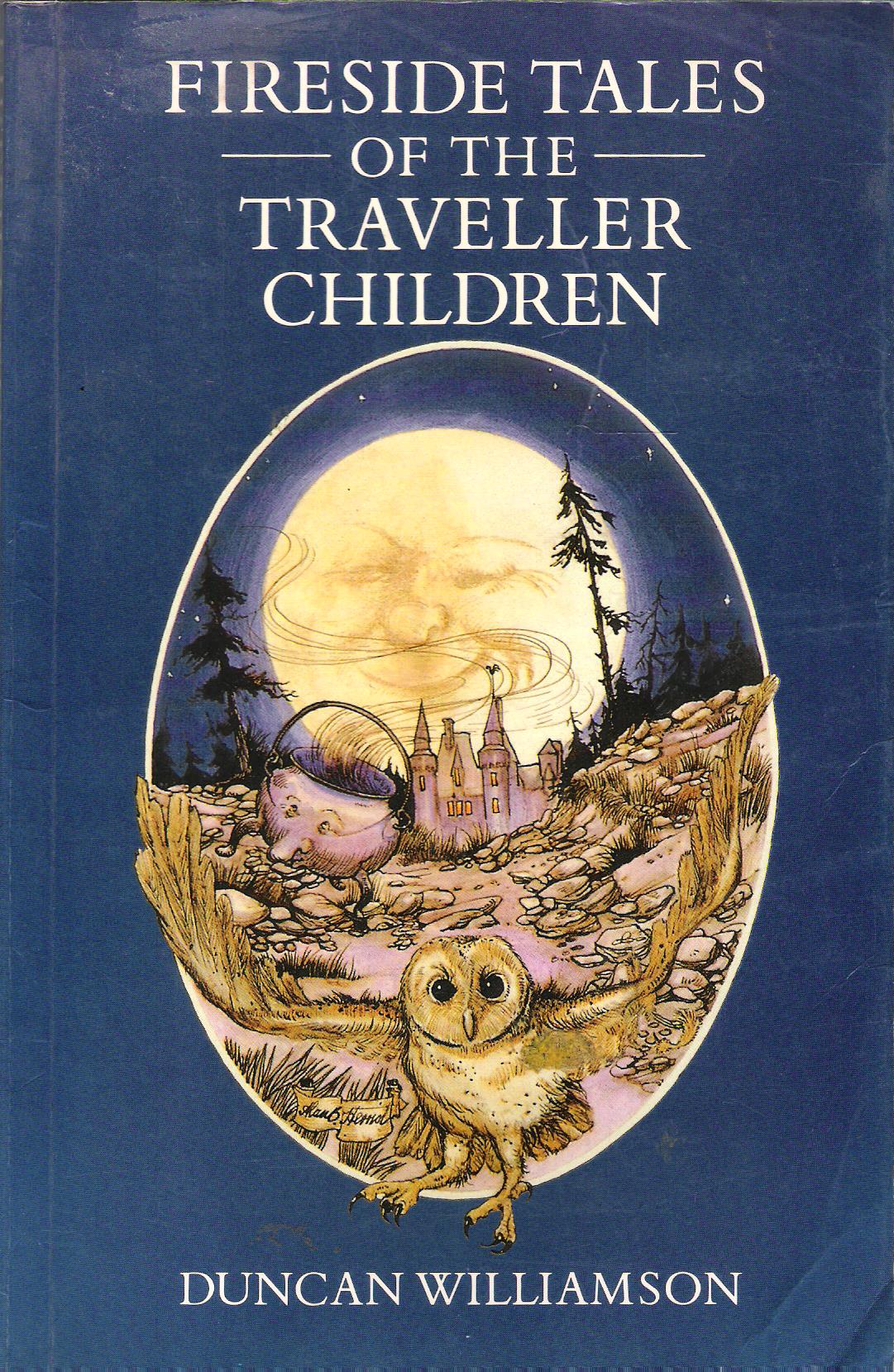 Fireside Tales of the Traveller Children.

Paperback in very good condition, reprint, pp 159, with preface and introduction.Fireside Tales of the Traveller Children, including Mary and the Seal, The Hedgehurst, the Traveller Woman who Looked Back and many more. S6. View more info 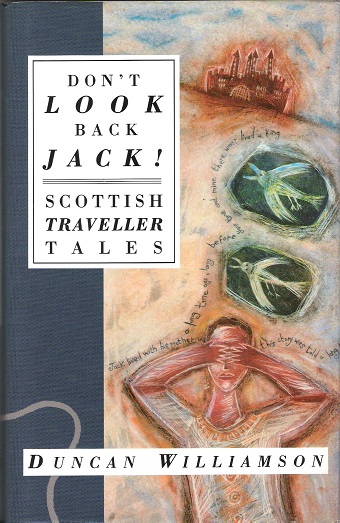 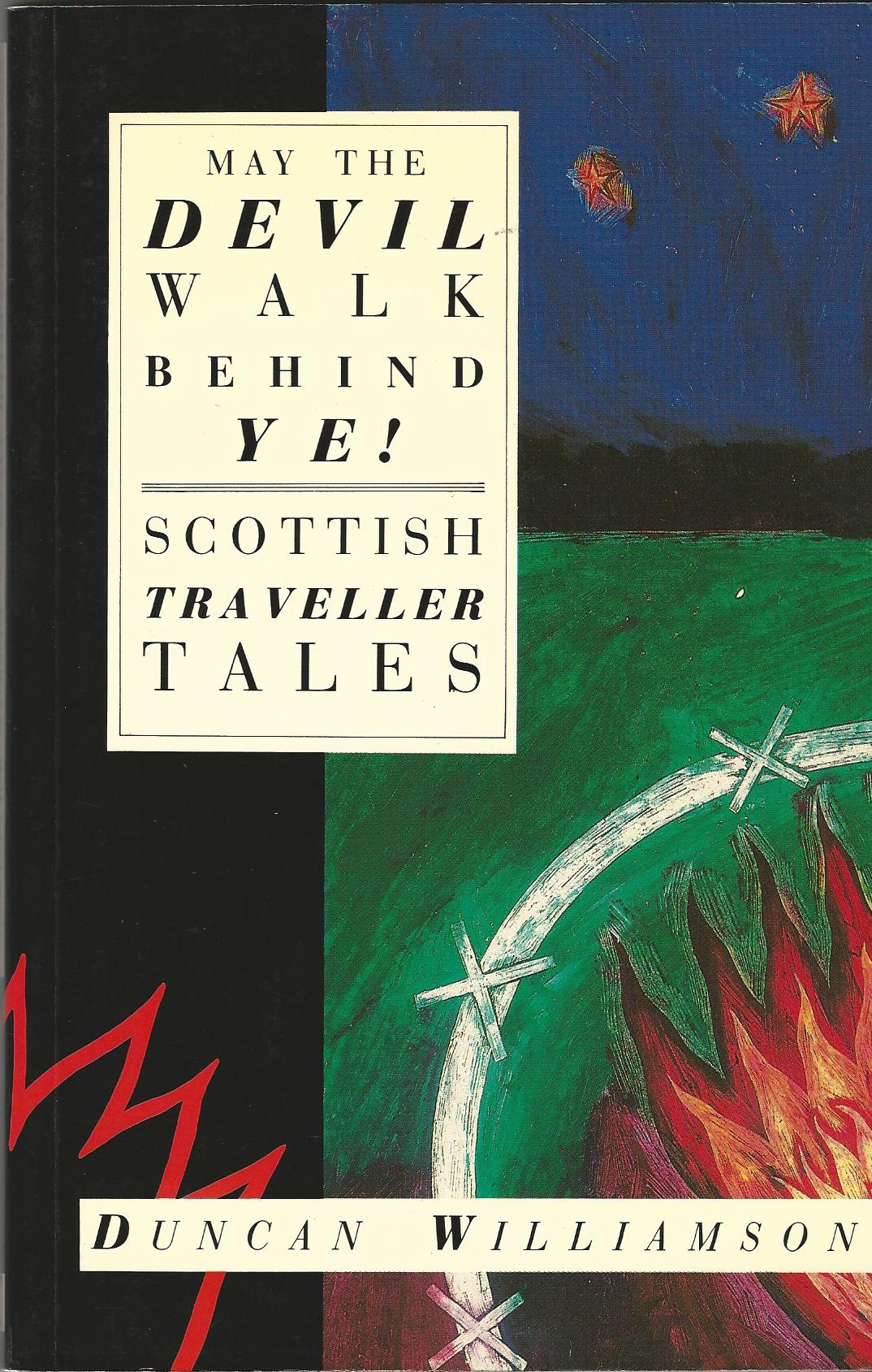 May The Devil Walk Behind Ye!: Scottish Traveller Tales.