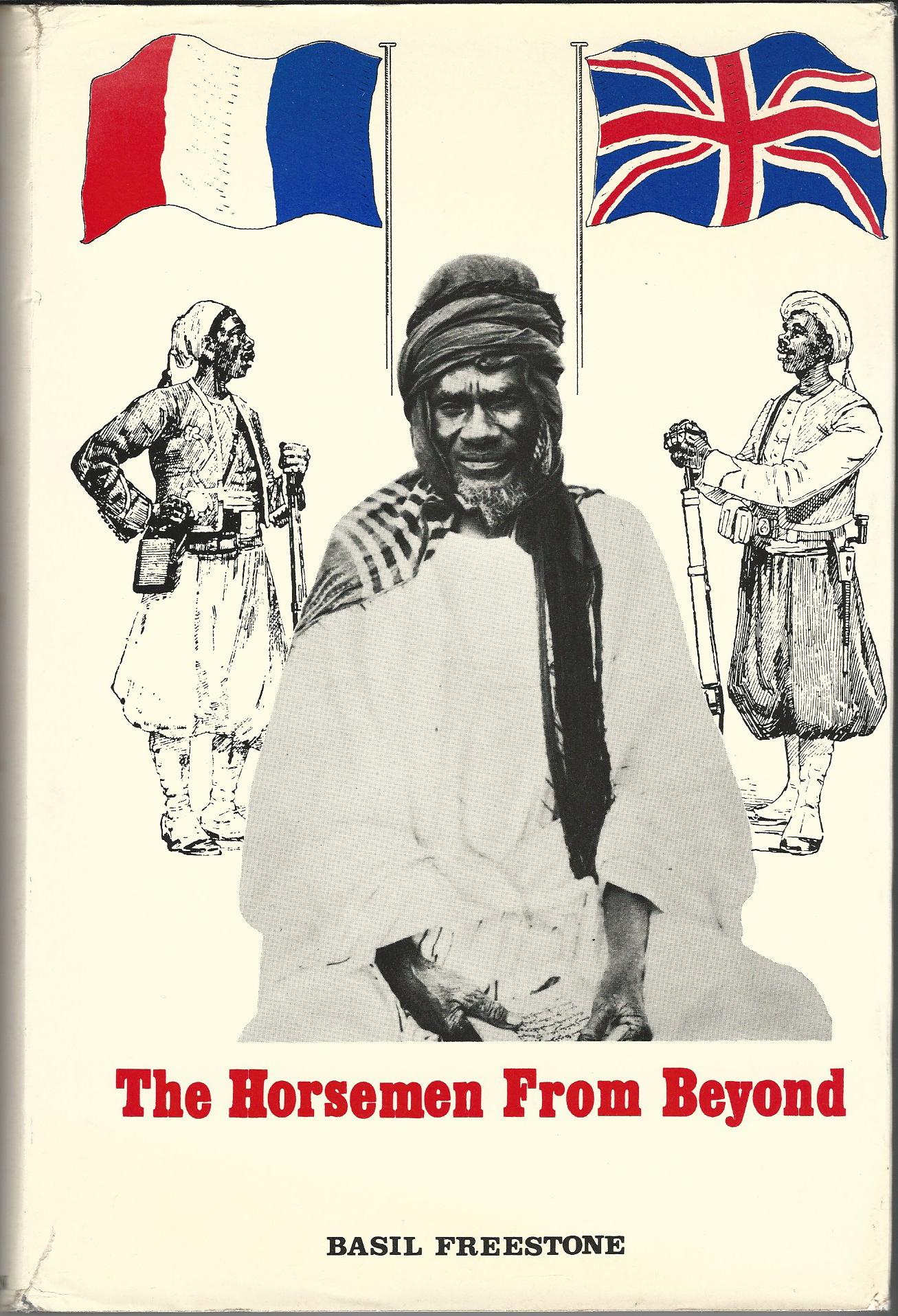 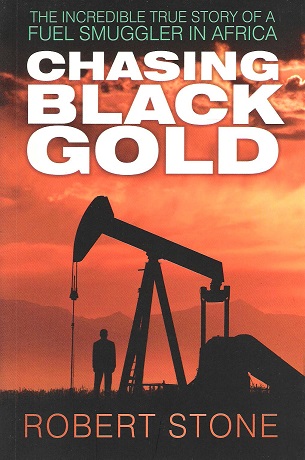 Illustrated card covers - New. For two decades Robert Stone made his living on the high seas. A modern-day pirate, he was a pioneer saturation oil-field diver, treasure hunter and smuggler, which brought him more money than he knew how to spend. Stone spent the last ten of his smuggling years in Africa, where he traded in illicit fuel. The murky waters of the Niger delta were his place of business as he operated in the most corrupt regime in the world, a place ruled by money and guns. Protected by the military he sold his black cargo to legitimate businesses all over the world, making million... View more info 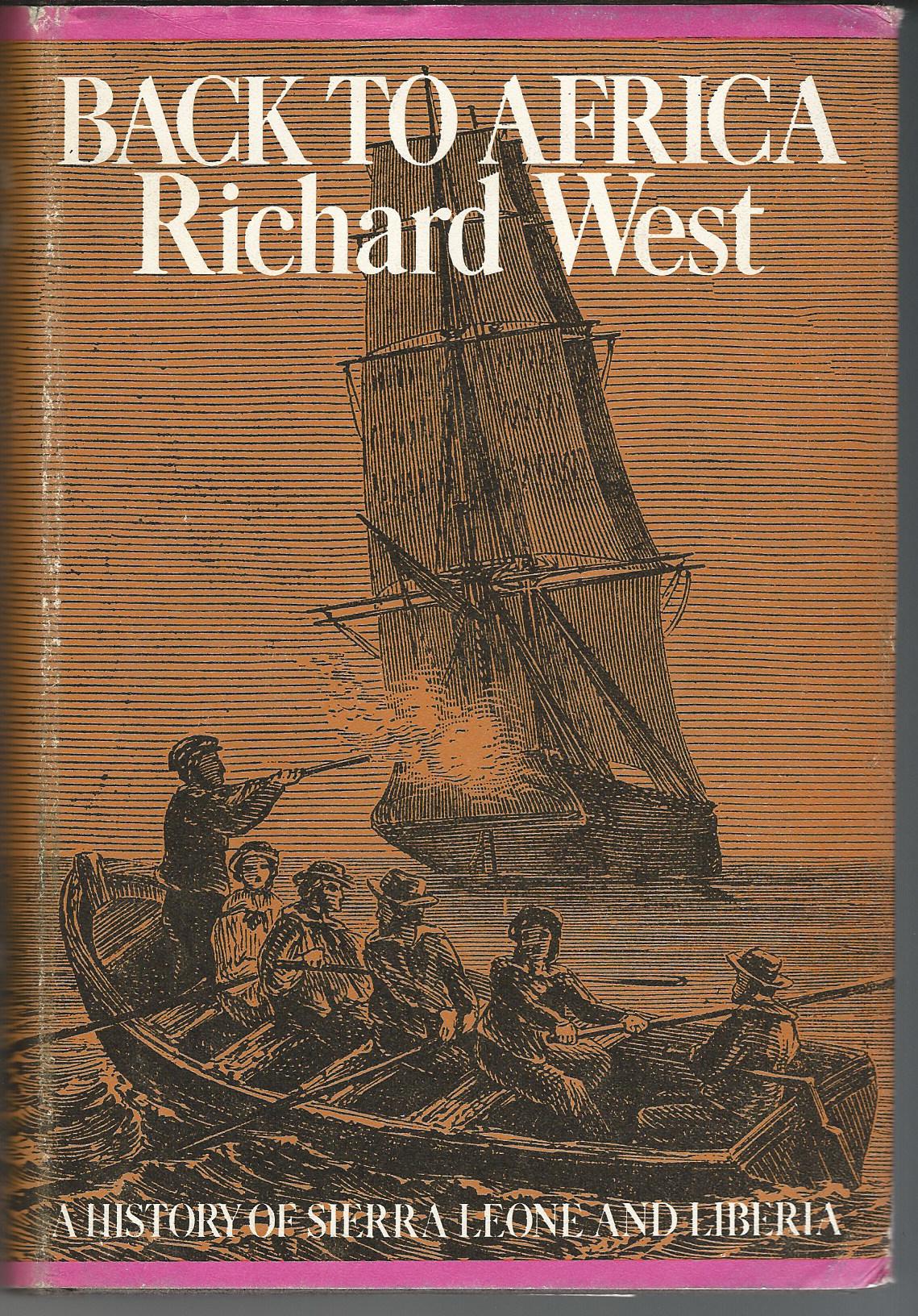 Back to Africa: History of Sierra Leone and Liberia