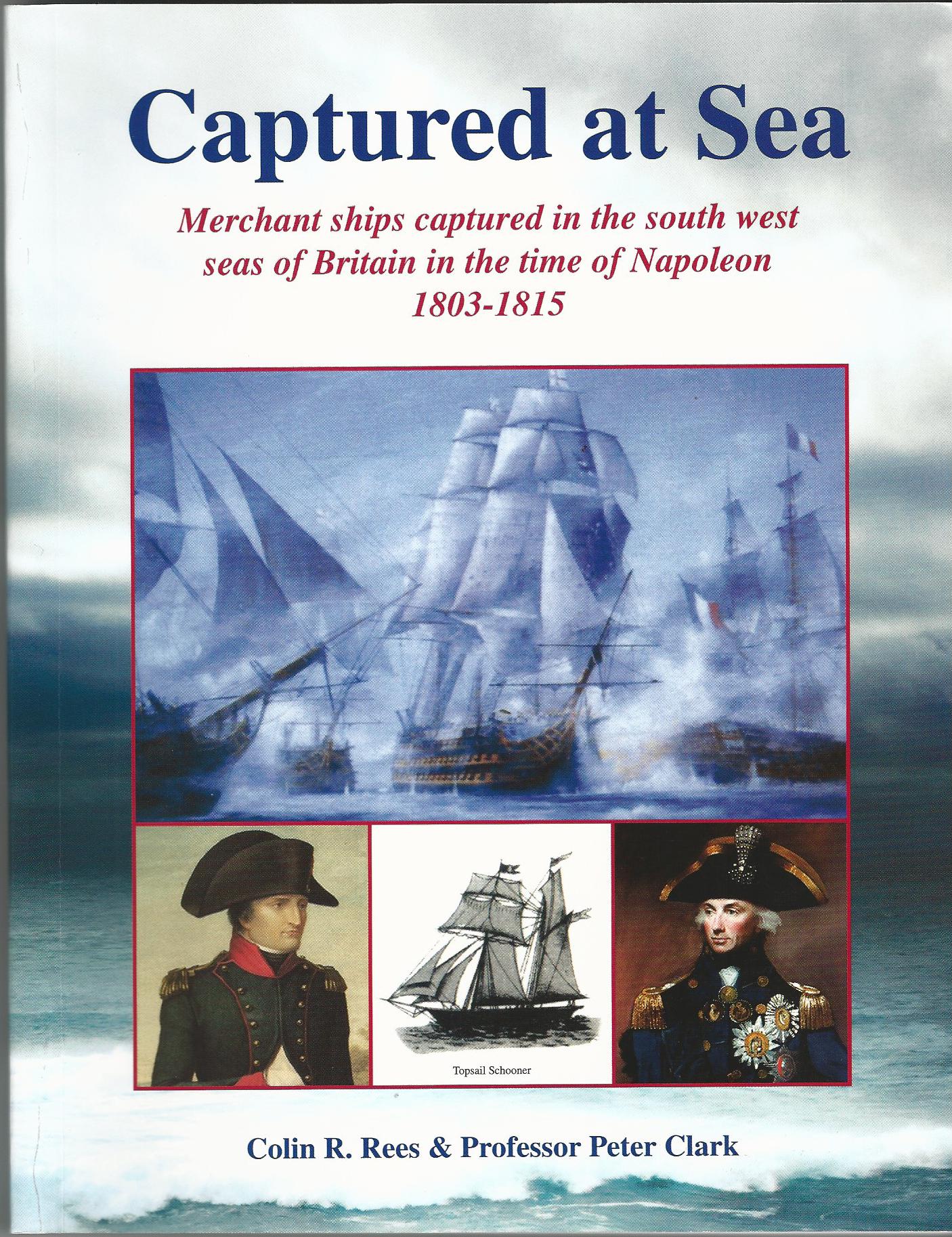 Illustrated card covers in Fine condition. First edition, Signed & Inscribed by Author to previous owner on half title page, pp xv, 155, indices including lists of ships and their captains. During the Napoleonic Wars of 1803 - 1815 many British merchant ships were captured and their crews were imprisoned in France. The book gives a brief background of Napoleon and his war with Britain and also the activity of the other countries which upset much of British shipping at the time. This book has concentrated on the ships sailing in and out of ports in the South West seas of Britain.
View More... 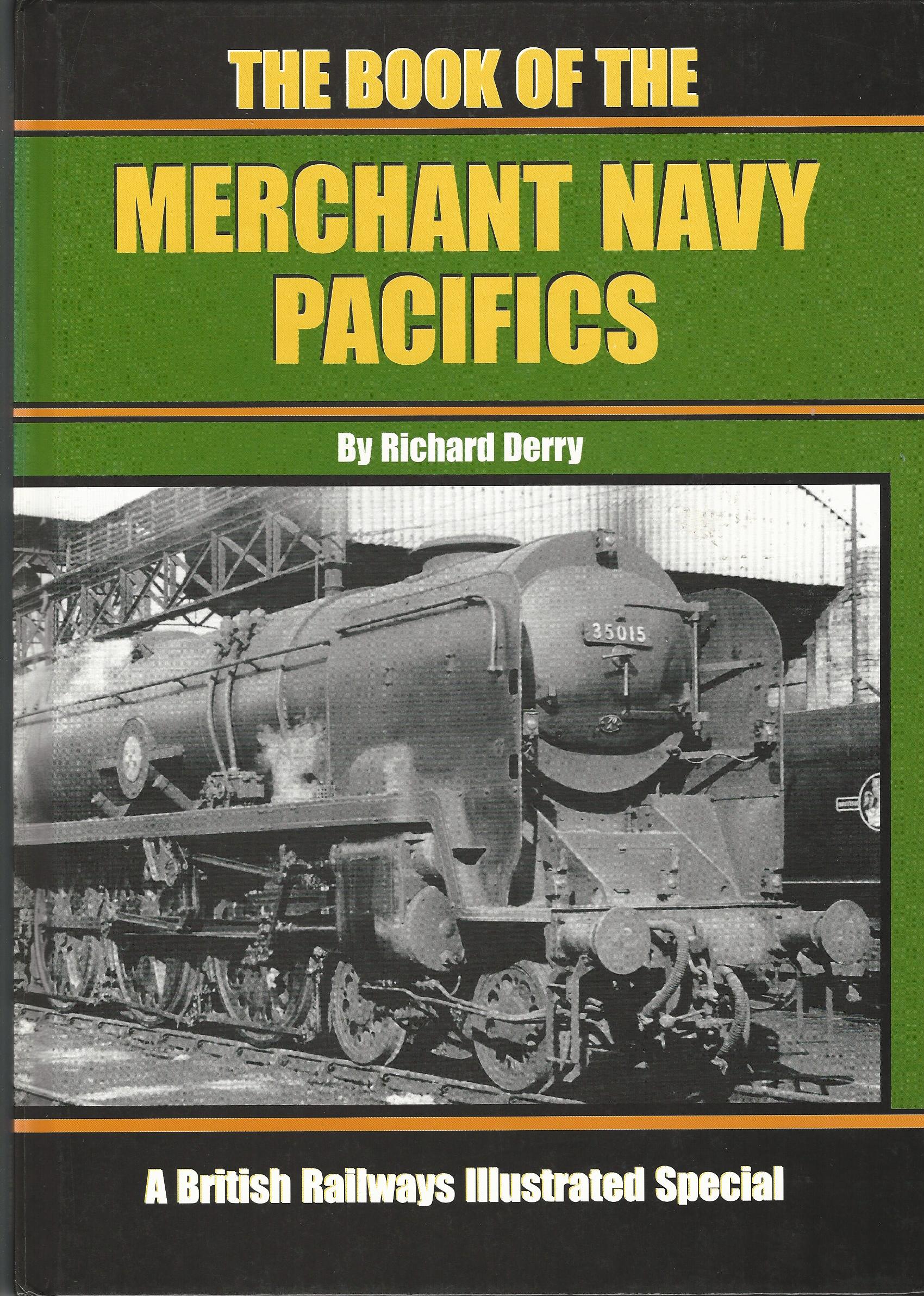 The Book of the Merchant Navy Pacifics 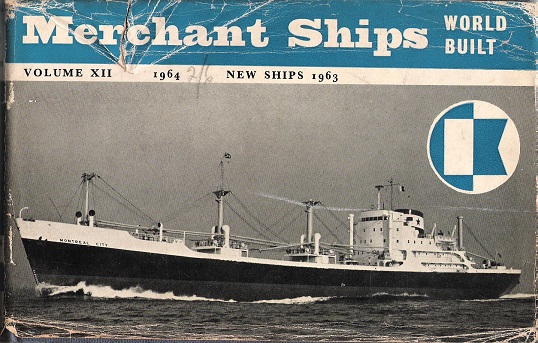